Television actor, Aayush Shah revealed in an interview that he had a crush on his 'Uttaran' co-star, Rashami Desai. Take a look! 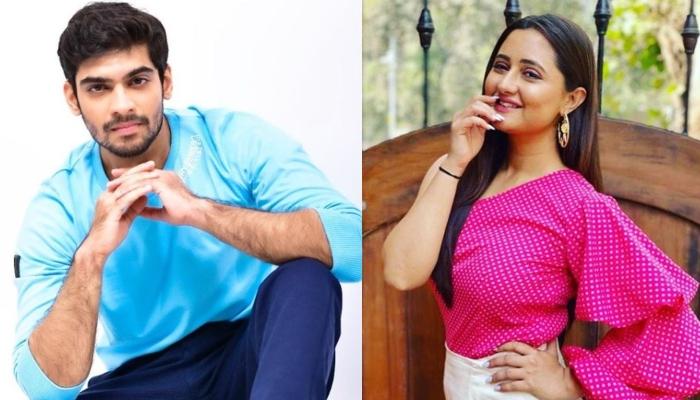 Popular television actor, Aayush Shah is one of the most popular young actors of the telly world. The young actor had made his debut in the industry with the film, My Friend Ganesha 2, in which he had played a negative character. After which, he had gotten a chance in the popular television show, Uttaran and was also seen in the popular show, Navya: Naye Dhadkan Naye Sawaal. Soon he had gained a lot of attention and was seen next in the epic show, Mahabharat. The actor is soon going to be seen alongside Bollywood actor, Rahul Roy in an international film, Night and Fog. The young actor is famous for his intense looks and has played negative characters with sheer perfection so far in his career. (Recommended Read: Riddhima Kapoor Is Excited For Her 'Maa' Neetu Kapoor's Birthday, Posts Unseen Pictures On B'day Eve)

Now the actor has talked about his personal life for the first time in an interview and has revealed the actress he had a crush on while working on the show, Uttaran. 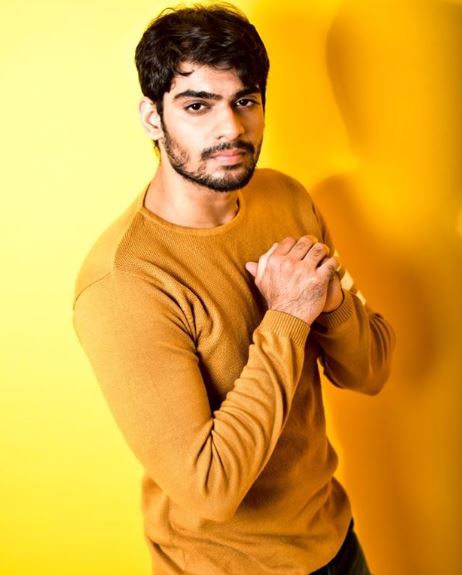 In an interview with BollywoodLife, television actor, Aayush Shah has revealed that he had a crush on his Uttaran co-star and popular television actress, Rashami Desai. Yes! The actor has admitted this and said, “I did not meet her a lot. I guess I met her just twice or thrice on the sets. When I was doing Uttaran, and she was playing Tapasya, I had a big crush on her. Whenever I met her on the sets, I never missed an opportunity to click a picture with her.” The actor has also revealed that he had followed Rashami Desai’s whole journey during her time in the reality show, Bigg Boss 13. (Don’t Miss: Ayushmann Khurrana And Tahira Kashyap Buy A House Worth Rs 9 Crore In The City Where They Grew-Up)

For the uninitiated, Aayush had played the character of a drug addict child in the show, Uttaran at the age of 13 and had gained a lot of praises from the critics. Recently, in an interview with the SpotboyE, when he was asked to throw some light on his experience while portraying that completely different character, he had said, “In 2009, the show was a massive success, and I was a mere 13-year-old when I got this opportunity to be a part show, and I got excited as I had been following the show at that time. To be honest, when I was called for the look test of the show, I thought it would be some normal character.”

Moving forward in the same interview, he had revealed that the purpose of doing such a role is to make people aware of the consequences of drugs and he’s glad he got the chance to spread that meaningful message. He had added, “But when the creative narrated the character to me is when I thought that I was getting a chance to play an unusual character which will help so many to know about the consequences of being a drug addict.” 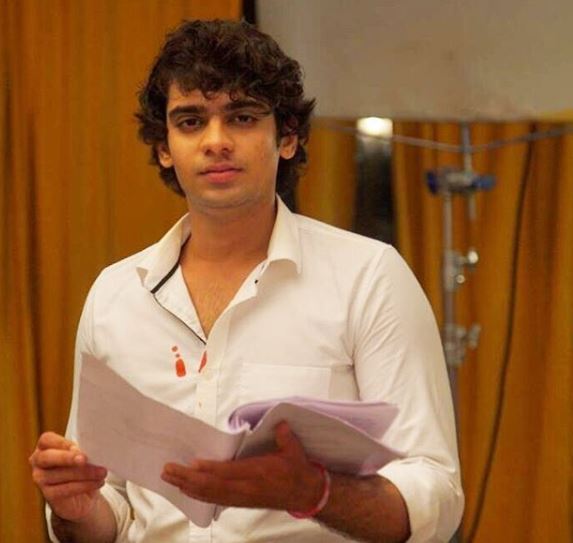 The actor had revealed that it was his parents, who helped him understand drugs and addiction at such a young age. “Luckily I had my parents with me who helped me to understand what the character meant and how this could help others to educate on such a topic like ‘Drugs’. The show already had a huge fan following which made me more confident in playing this character of Paras.” (Also Read: Shraddha Kapoor Wishes Brother, Siddhant Kapoor With An Unseen Childhood Photo, Calls Him TP Partner) Well, we would love to see Rashami Desai’s reaction to this confession from Aayush!