Madhuri Dixit and Sriram Nene are an inspiration to the millenials and have been giving marriage goals. On December 14, 2019, Madhuri posted a throwback video with hubby, Sriram from their vacation.

As the saying goes, “Behind every successful man, there is a woman”, but behind every successful woman too, there will be an understanding partner. Throughout our life, we think about our complexities and plan our future goals without thinking about the present. We work hard, try to save as much as possible without relishing our beautiful present. The most important thing is to live happily in the present, and if you have somebody special, then it becomes even more beautiful. Having a partner who notices little things about you, understands all your emotions and makes sure to comfort you throughout your thick and thin, is what makes life worth living for. (Also Read: Shraddha Kapoor Shares A Rare Picture Of Her Parents On Their 38th Wedding Anniversary)

Kahin Na Kahin, Koi Na Koi Mere Liye Banaya Gaya Hai... Aur Kabhi Na Kabhi Main Usse Zaroor Milungi - Madhuri Dixit’s dialogue from Dil To Pagal Hai came true when she had met the love of her life, Dr Sriram Nene. During the 90s, Madhuri was at the peak of her career and was ruling the silver screen. She surprised everyone when she had decided to tie the knot with Sriram on October 17, 1999, leaving a successful career behind. While she was the reigning queen of Bollywood, her husband was completely unaware of his then to-be wife’s stardom. 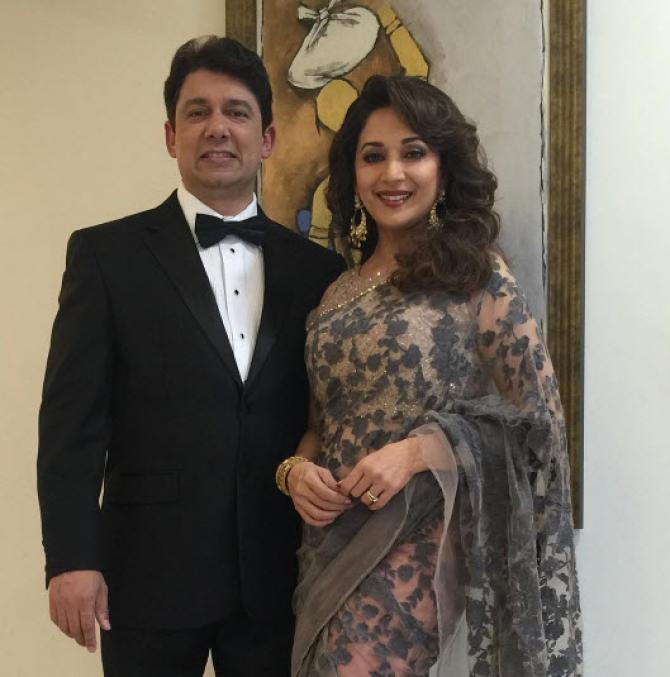 In October 2019, Madhuri had celebrated her 20th wedding anniversary while holidaying in Seychelles with her husband, Sriram Nene and kids, Arin and Rayaan. On December 14, 2019, Madhuri took to her Instagram handle and shared a throwback video of snorkelling from her Seychelles vacation. She looked happy while enjoying the water sport with hubby, Sriram. Along with the video, she wrote, “Life looks better underwater #Snorkeling #ThrowbackToSeychelles.”

On October 17, 2019, Madhuri and Sriram had completed 20 years of marital bliss and had celebrated their 20th anniversary on Karwa Chauth. To wish his beautiful wife, Sriram had taken to his Instagram handle and had posted a special note which could be read as “Have spent 20 years together living the dream. Have raised kids, brought down the house with laughter together, and built things for everyone, Looking forward to a lifetime with my soulmate, @madhuridixitnene and making the world a better place to live." (Also Read: Nehha Pendse Will Get Married In A Maharashtrian-Style Wedding, Reveals More Details About 'Big Day') 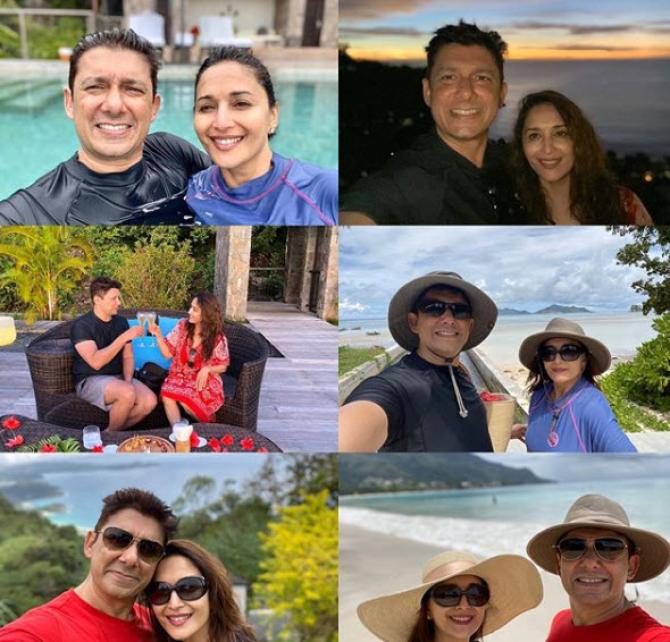 Madhuri and Sriram had ringed in their 20th anniversary in Seychelles and on October 17, 2019, Madhuri had wished her husband an array of lovely pictures. Along with the pictures, the Kalank actress had written, “Happy anniversary @drneneofficial Here's to many more years of being in love & celebrating life!” In an interview with the Filmfare, Madhuri had talked about her life after she had tied the knot with Sriram. She had stated, “Marriage changes all of us to some degree, no matter what people say. Some of the changes are common to all marriages like your schedules and time with family, etc. It’s great to have a life partner you can depend on. At the same time, you now have to look out for the family unit. In our case, the issue of her being a celebrity makes some things difficult or impossible. This is more the case in India than in the US. However, it hasn’t really changed my identity or personality.” (Also Read: Chahatt Khanna Goes Christmas Shopping With Her Daughter, Zoharr For Their Holly-Jolly Vacation) 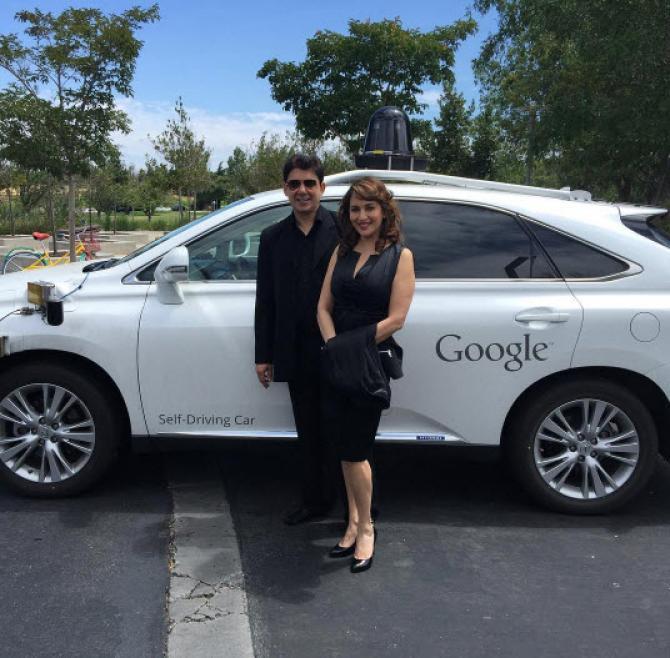 What do you think about Madhuri's throwback video? Keep us posted! 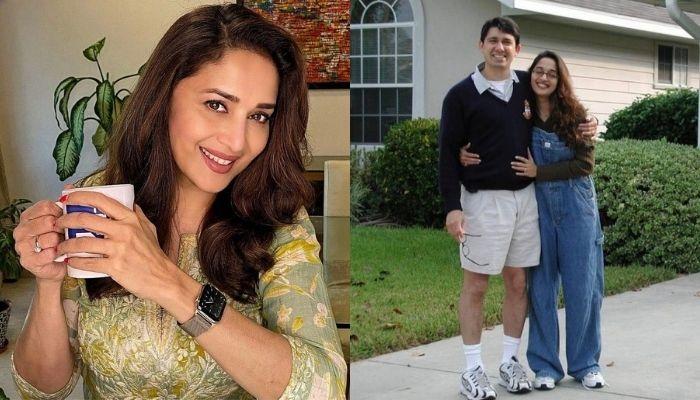 Madhuri Dixit had gotten married to a cardiovascular surgeon Dr Sriram Nene on October 17, 1999, when she was at the peak of her career. She had decided to put her career at stake and had left Mumbai to start her happy married life with her husband. She had relocated