Madhura Naik Talks About Her Marriage Plans, Reveals If She Will Marry Anyone From The Industry

Madhura Naik Talks About Her Marriage Plans, Reveals If She Will Marry Anyone From The Industry

Madhura Naik spoke about her marriage plans, on being constantly questioned about the same and said that she will wait until she finds her Mr Perfect! Take a look at what she has to say!

The model-turned-actress, Madhura Naik had made her television debut with Kahe Naa Kahe in 2007. After which, she was a part of various hit shows like Iss Pyaar Ko Kya Naam Doon, Kasautii Zindagii Kay, Naagin, and many more. Not only this, but the actress also stepped into Bollywood with films like Good Boy, Bad Boy and Pyaar Impossible.

Recommended Read: Priyank Sharma Talks About Equation With GF, Benafsha Soonawalla, Amid Rumours Of Cheating On Her

There are many dating rumours surrounding celebrities. Similarly, Madhura had been linked up with quite a few actors from the industry. She was rumoured to be dating Karan Kundra. The actress tries her best to stay away from controversies and prefers maintaining silence over her link-up rumours. 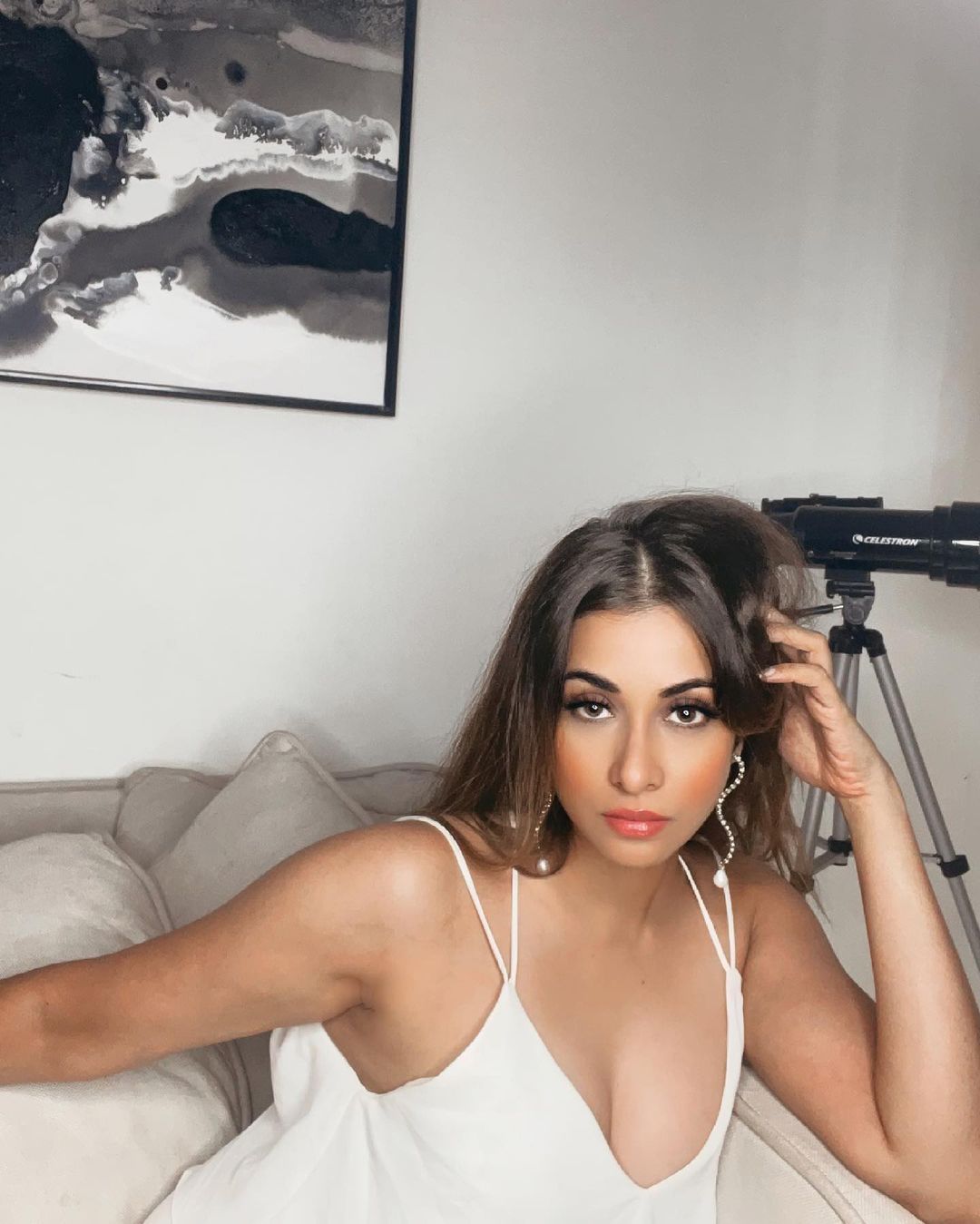 In an interview with ETimes, Madhura Naik shared that she gets bombarded with a common question so many times, which is “Why aren’t you getting married?”. The actress spoke about why she is taking her own good time to get married and is in no rush. Apparently, Madhura is 33-years-old unmarried and the question about her marriage arises many a times. 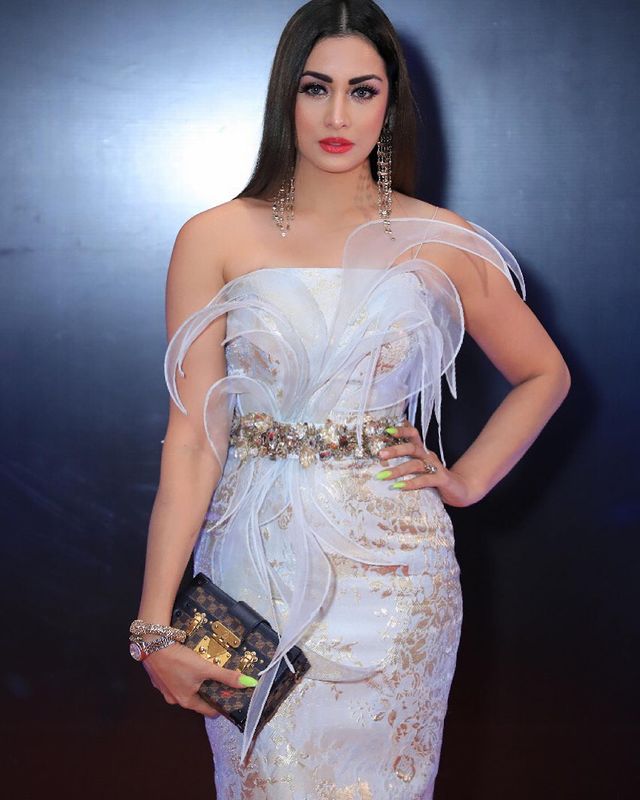 At first, Madhura spoke about how this question has become a part and parcel of her life. She said, “My family keeps asking me ‘Why aren’t you getting married?' A lot of my family members, friends keep asking me this same question. I have heard this question so many times that now it has become a regular question. I don’t want to get married just because I am in my 30s.” Adding further, she opened up about what she thinks of marriage and stated, “I don’t feel pressurized. For me, marriage is about choosing the right partner. Until and unless I feel that this person is right for me, for many reasons… because I feel when you are getting married to your partner, it is very important to see how both of you will align yourselves to build a future together.” 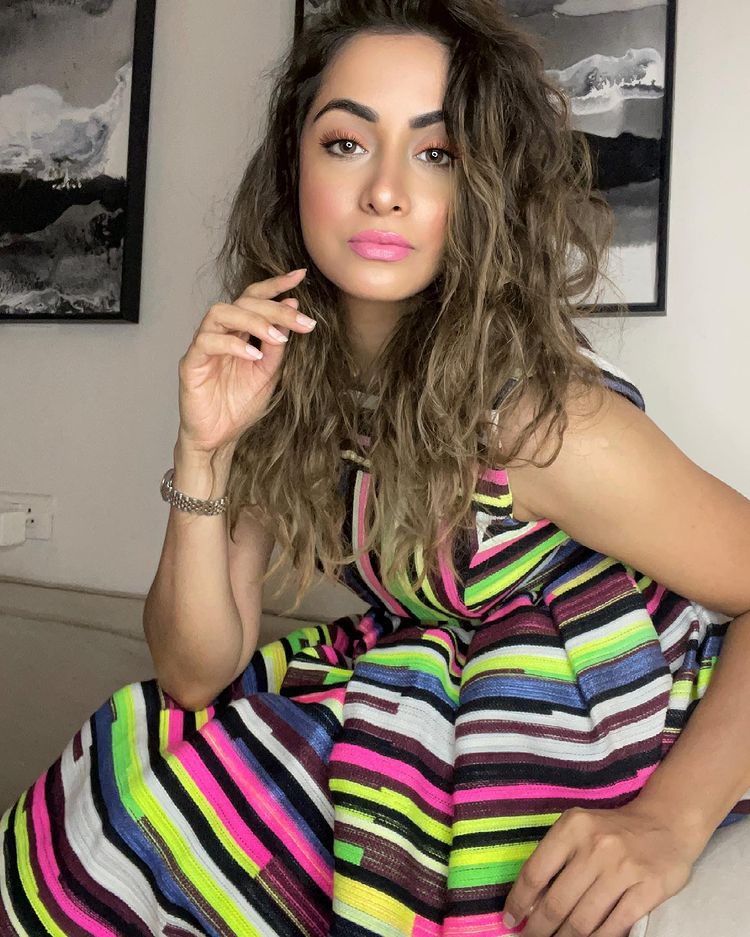 The actress also mentioned that she would only get married when she finds an ideal person to spend her life with. On this, she said, “There are so many things and it is not a child’s play. I will only marry the person, who is apt for me, someone with whom I can vibe, our thoughts match. I am waiting for him, but I don’t know where he is.” 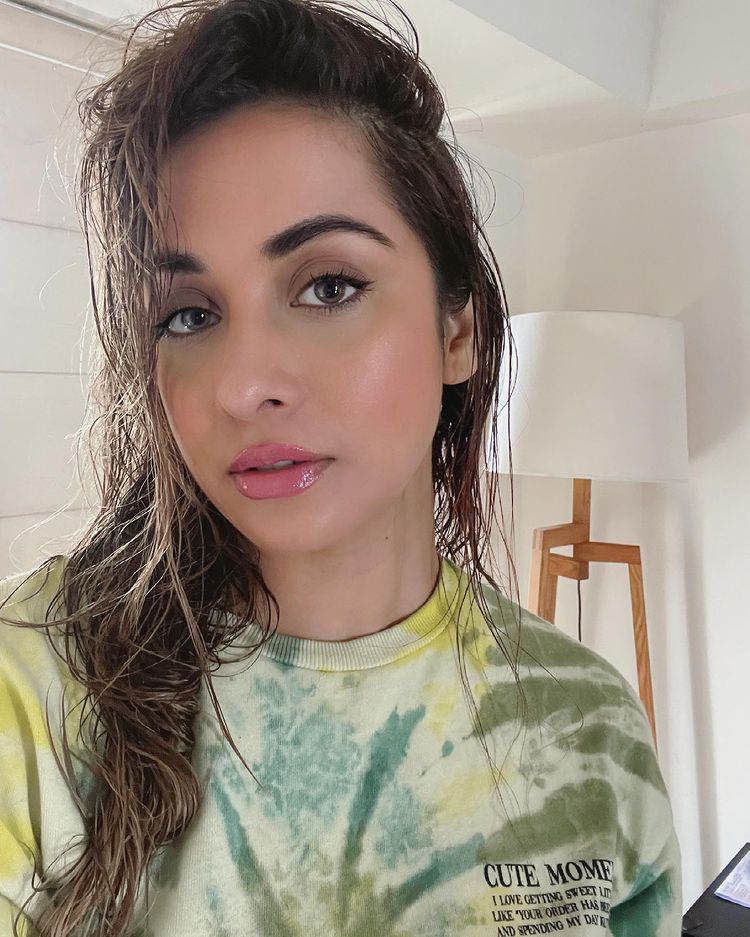 Apart from this, Madhura Naik also made it very clear that she is not willing to marry someone from the industry, but would rather want to settle with an outsider. She said, “I am not stepping out at all. I feel 10 years of my life went in the studios and now I am home. I get asked a lot about marriage and I say that I spend 14 hours in a studio and the last thing I am gonna do is marry a director or an actor.” 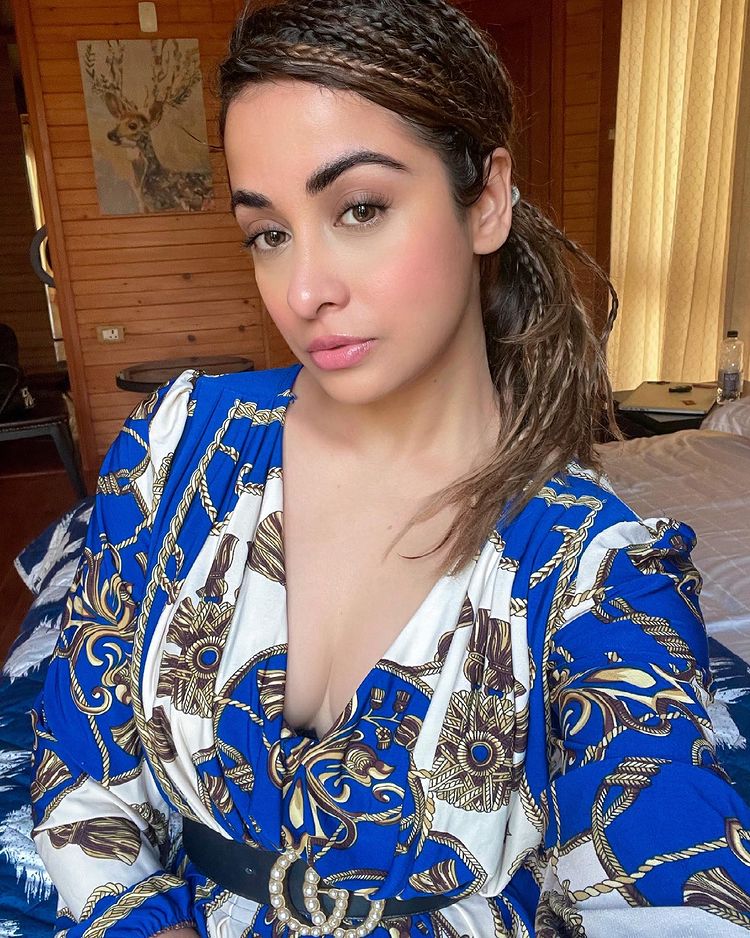 She further added that she would not mind finding a match through arranged marriage setup. The actress said,  “That’s not my thing. I am definitely not looking for someone from the industry. I would prefer an outsider. I am okay with an arranged set-up if I get to know the person well.” By this, Madhura made sure to finally give everyone clarity about her thoughts regarding marriage and her personal life. 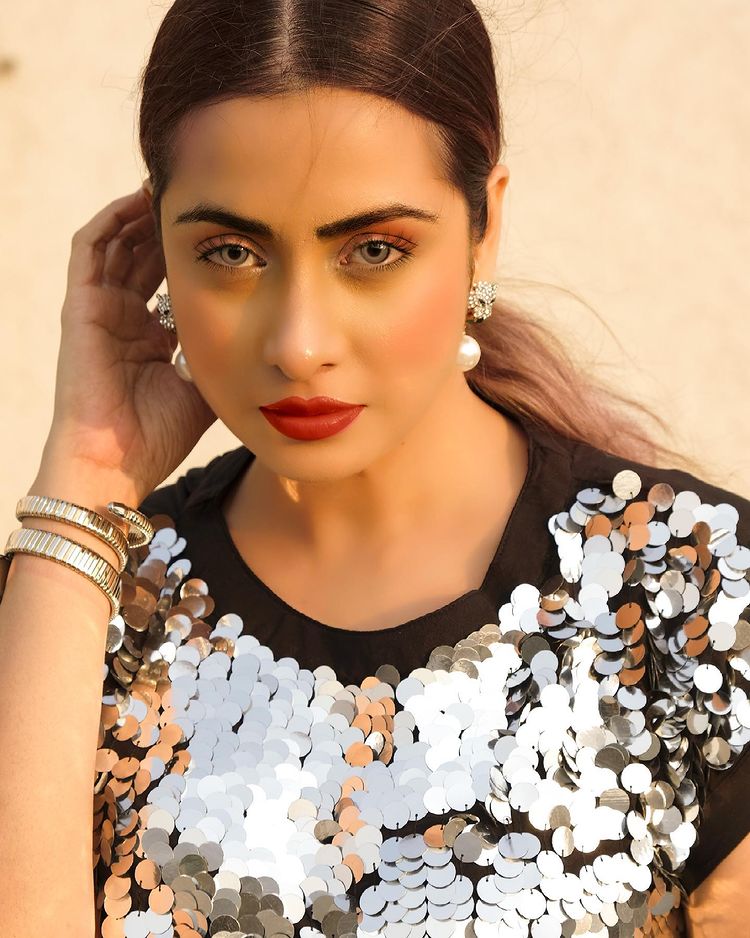 Madhura Naik had made her last appearance in the TV series, The Ghost Thesis in 2020.