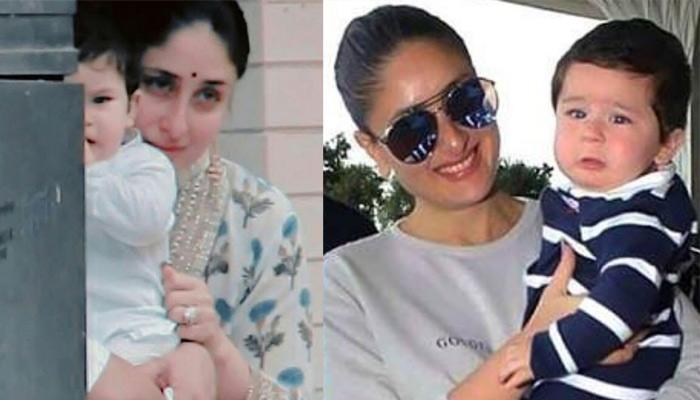 It wasn't a while ago that Shahid and Mira's daughter, Misha, celebrated her first birthday on August 26, 2017. Is there any dearth of doubt that B-town babies steal away the limelight from their star parents? Well, as obvious as the answer is, there is soon going to be another such birthday bash of a celeb baby.

Recommended Read: This Is What Kareena And Saif Have Nicknamed Taimur, And It's So Adorable A Name

Well, his fans and the internet savvy people know that Taimur Ali Khan is soon going to turn one. Kareena Kapoor Khan and Saif Ali Khan embraced parenthood last year, on December 20, 2016, when our little star was born. 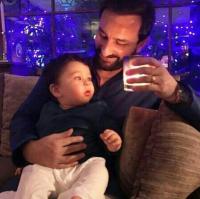 Not too far, it seems that people are already excited about Taimur’s maiden birthday. According to a post in SpotboyE, perhaps the Kapoor khaandaan will not have a grand celebration on Taimur’s first birthday.

You May Like: Before Getting Engaged To Brent, Aashka Was In A Relationship With This Famous Actor 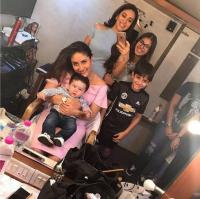 In a recent media interaction, Kareena’s sister and Taimur’s maasi, spilt some beans on Taimur’s first birthday. She was quoted as saying:

“Yes, Taimur’s birthday is arriving and it is a special moment for us. The family is really very excited and thrilled about the same. We will have a family get together of sorts, and will not be having a big celebration.”

Suggested Read: Vishal Singh's Girlfriend, A Single Mom, Surprised Him With A Tattoo On His Birthday

Not just maasi, even the mommy lately shared how Taimur's first birthday party will be like. Here's what Kareena was quoted as saying in a recent interview: 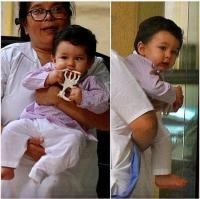 Well, even if there is going to be a subtle bash, we can’t wait for the pictures! We are all so eager to know what he would wear, what would be the food menu and how the cake would look like. It is to be noted here that, Misha’s first birthday cake was as unique as it could get. Read that story here. 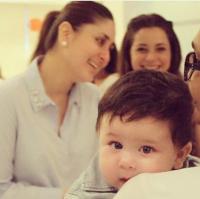 Speaking of Taimur’s first birthday, will there be carrots on the food menu? Didn’t get it? Well, just recently, papa Saif revealed Taimur’s favourite food:

Also Read: This Famous Actress Is In Love With 'Ek Rishta Sanjhedari Ka' Actor, Confess Love For Each Other 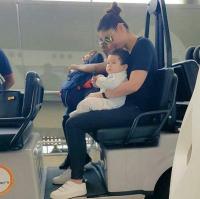 Whatever be it, we can’t wait for December 20 and drool over Taimur’s first birthday pics. After all, whatever little things that he does, everything is so adorable that it all makes the headlines. What do you think? Are you guys waiting for his birthday? Do let us know in the comments section below.

Next Read: This Is What Happened When Taimur First Met His Baby Sister Inaaya All thanks to mommy Kareena Kapoor Khan and daddy Saif Ali Khan, we manage to get our cuteness doses well in time. Our hearts literally started fluttering when we saw Taimur at Tusshar Kapoor's son, Laksshya’s first birthday party. We got way more than what we bargained for! Looking at the