As the friends and fans of Sanjay Dutt are worried about his health, his wife, Maanayata Dutt has released an official statement talking about his health. Scroll down to read more! 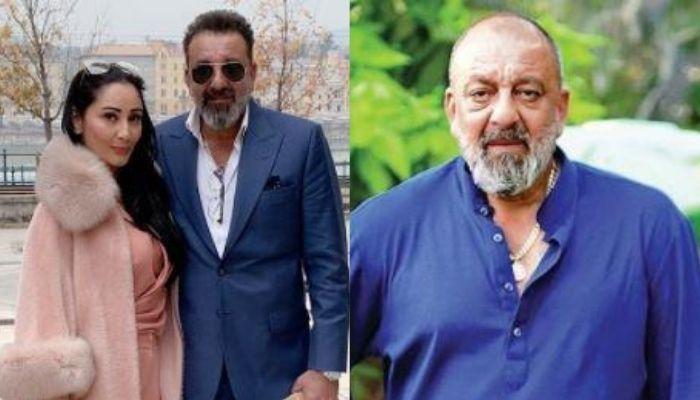 The year 2020 has come as a horrible dream. While we all had dreamt of calling the year 2020 to be our year, none of us is now willing to ever think of this year in future again. From COVID-19 to the lockdown, from losing some of the gems of B-town to never-ending natural calamities, we are keeping our fingers crossed and are scared of what’s in store for us next. Amidst all the bad news, came another bad news of Sanjay Dutt being diagnosed with stage 3 of lung cancer. (Also Read: Sushmita Sen Checks Out A Picture Of Beau, Rohman Shawl Clicked By Her On Her Laptop, Shares Glimpse)

Sanjay Dutt's life has always been a rollercoaster ride and he considers his wife, Maanayata Dutt to be his pillar of strength. A few hours back, film critic, Komal Nath had revealed that Sanjay Dutt is diagnosed with lung cancer. His tweet could be read as “Sanjay Dutt diagnosed with lung cancer. Let’s pray for his speedy recovery.” A close friend of the actor had revealed that Sanjay will leave for the US for his treatment but is worried about his kids and wife, who are currently in Dubai. Now, as the friends and fans of Sanjay Dutt are worried about his health, his wife, Maanayata Dutt has released an official statement about his health. 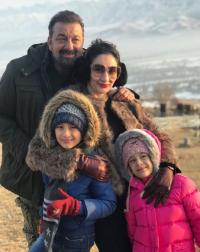 While Sanjay Dutt has refrained from talking about his health, his pillar of strength, Maanayata has come forward to thank his well-wishers. Maanayata believes that the family has been through a lot in the past and they will go through this as well. She said in the statement, “I thank everyone who has expressed their well wishes for Sanju’s speedy recovery. We need all the strength and prayers to overcome this phase. There is a lot that the family has gone through in the past years but I am confident this too shall pass.” 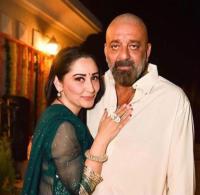 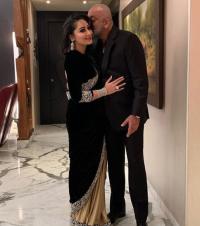 She further talked about how Sanjay Dutt is a fighter and this is just another test given to them by God and they will emerge as a winner. She concluded her statement with “Sanju has always been a fighter, and so has our family. God has yet again chosen to test us to overcome the challenges ahead. All we seek is your prayers and blessings, and we know we will emerge as winners on the other side, as we always have. Let us use this opportunity to spread light and positivity.” 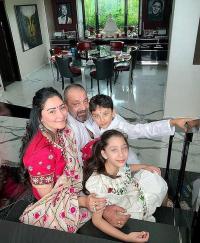 It was on August 8, 2020, when Sanjay Dutt was admitted to Lilavati Hospital after he had complained of breathlessness. The actor had taken to his Twitter handle and had tweeted about his health and being tested negative for COVID-19. His tweet could be read as "Just wanted to assure everyone that I'm doing well. I'm currently under medical observation & my COVID-19 report is negative. With the help & care of the doctors, nurses & staff at Lilavati hospital, I should be home in a day or two."  (Recommended Read: Rhea Admits Things Went Bad After Europe Trip With SSR, He Had Started Showing Mental Illness Signs) After discharge from the hospital, on August 11, 2020, Sanjay Dutt had taken to his Instagram handle and had posted a cryptic post regarding his health. He had informed his fans that he will be taking a sabbatical from work for some medical reason. His note could be read as "Hi Friends, I am taking a short break from work for some medical treatment. My family and friends are with me, and I urge my well-wishers not to worry or unnecessarily speculate. With your love and good wishes, I will be back soon!" (Don't Miss: Sushant Singh Rajput Was Dating Kriti Sanon Before Rhea, Claims His Former Assistant, Spills Beans) 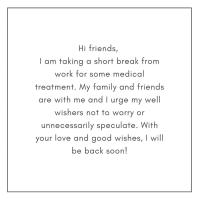 We wish a speedy recovery to Sanju sir and strength to the family! 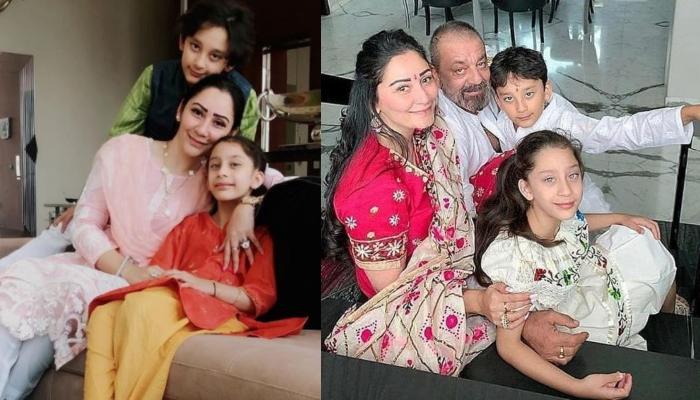 In the year 2020, the only time, when we feel cheerful, happy, and lively from the bottom of our hearts is when we share those throwback pictures and videos from the time, before this COVID-19 pandemic. The reason is a constant sense of fear in our minds right from the very