Popular playback singer, Lucky Ali has a daughter, whose name is Sara Inaraa Ali. Recently, her pictures surfaced online and they cannot be missed!

The famous playback singer, Lucky Ali, has been winning hearts for ages for the beautiful rendition, O Sanam from the album, Sunoh. The lyrics of the aforementioned song will make every '90s kid and also the children born after it to be nostalgic. Such is the magic of this song! No one can disagree with the fact that there is something, something very magical behind that unique voice of his, that makes him a sensation amongst people of all age groups.

Creator of still trending hits like, Ek Pal Ka Jeena, Aa bhi jaa, Hairat, Lucky Ali still rules the hearts of many. Besides making a successful singing career, Lucky Ali has always kept his relationships and personal life under the wraps. Lucky Ali's second wife, Anahita, who had converted to Islam after her marriage with Lucky Ali in 2000, had changed her name to Inaya. They are blessed with two kids, Raiyan and Sara. Though Lucky Ali does not express himself much on social media, it was his friend, Nafisa Ali Sodhi, who took to her Instagram handle to drop a series of pictures of his daughter, Sara Inaraa Ali, from Goa. She quite often shares some updates about the musician's life. In the pictures, Sara can be seen striking a number of poses for the camera. In one of the pictures, she held Nasifa's pet dog, Coco, as she smiles for the lens. Introducing Sara to the audience, the veteran actress wrote, ''This is Sara Ali (my friend Lucky Ali's 2nd daughter) our LuckyStar #goa #goadiaries.” 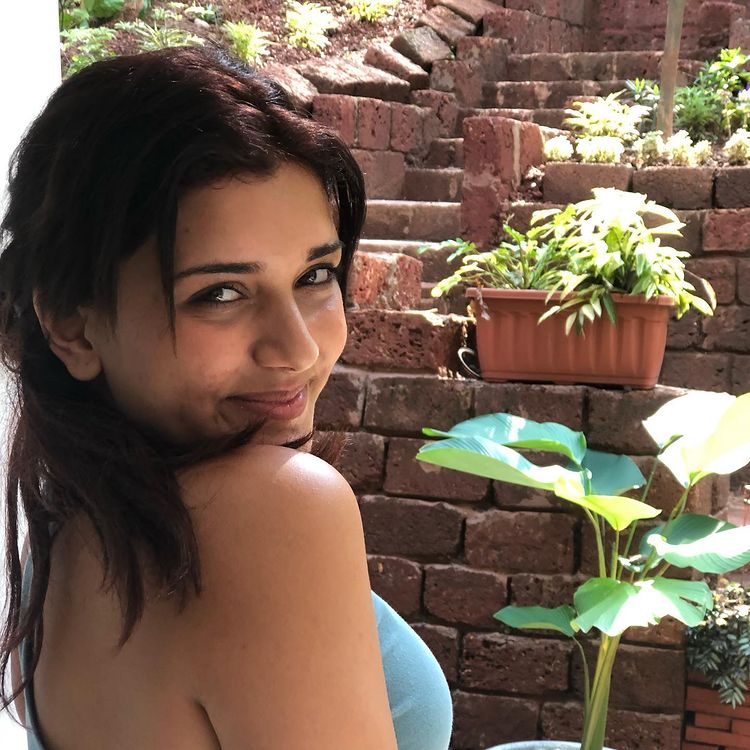 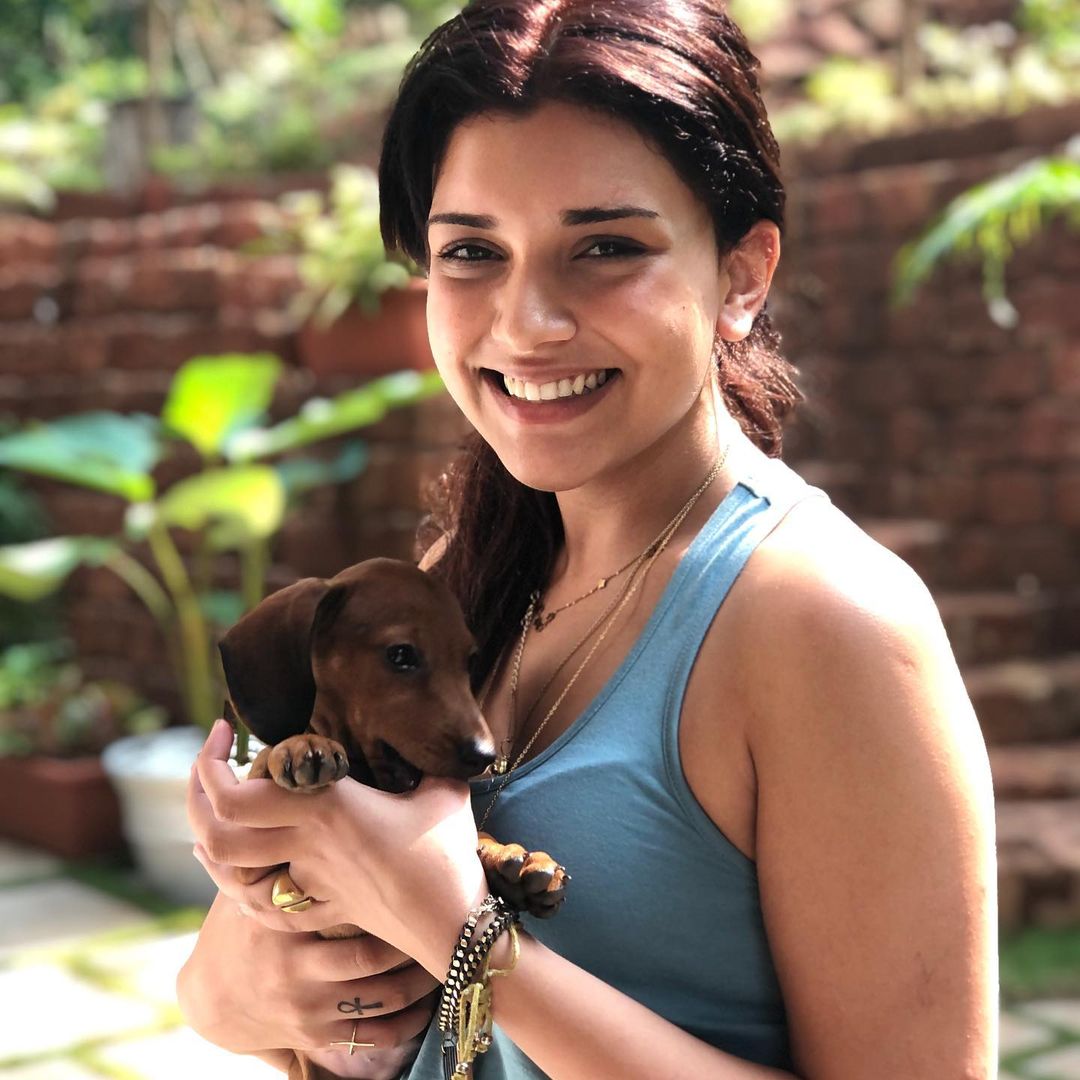 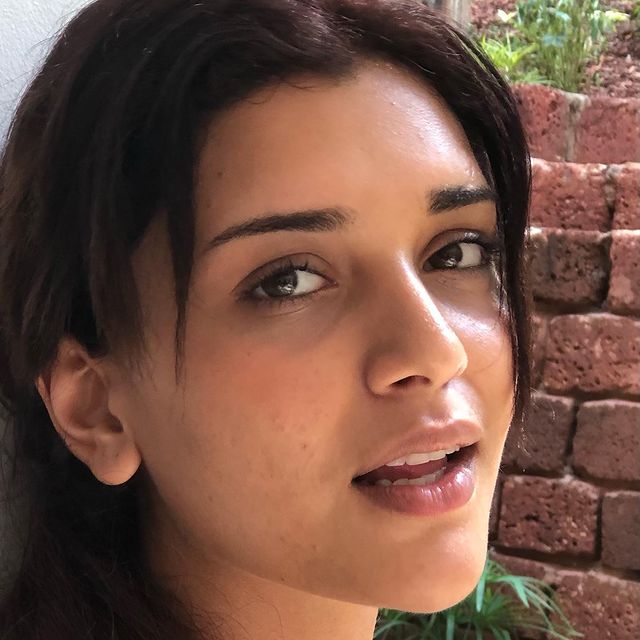 In 2018, Lucky Ali had taken to his Instagram handle to drop a picture with his daughter, Sara Inaraa Ali. In the photo, the doting father could be seen hugging his daughter. Lucky could be seen wearing a black T-shirt, whereas Sara had donned a white top. Alongside the picture, the singer had written, ''Sara and baba.''

Suggested Read: Evelyn Sharma Opens Up About Her Pregnancy Journey And Her Excitement To Welcome Her First Child 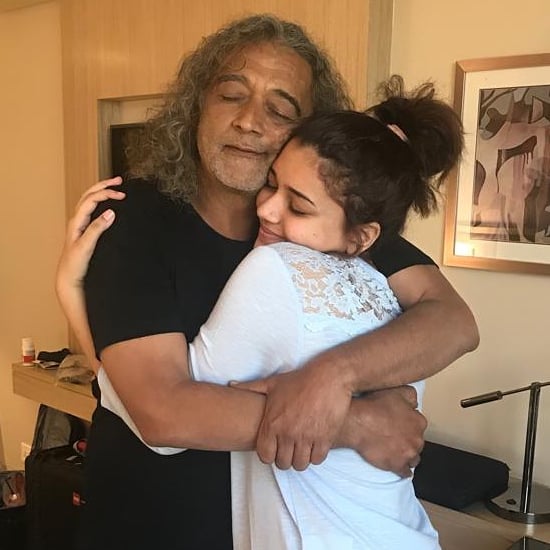 For the unversed, Lucky Ali had married thrice. In an interview with Mumbai Mirror, when he was asked about never sticking to one woman, he had cleared that he wasn't a ‘one woman person’. In his words, “Some are suited for one marriage. I don’t think I am suited for one marriage. I move around a lot. I am a free spirit. I get lonely. I cannot cheat. What happens when you are faced with temptations? It’s better to marry. Be honest to your wife and love your wives.” 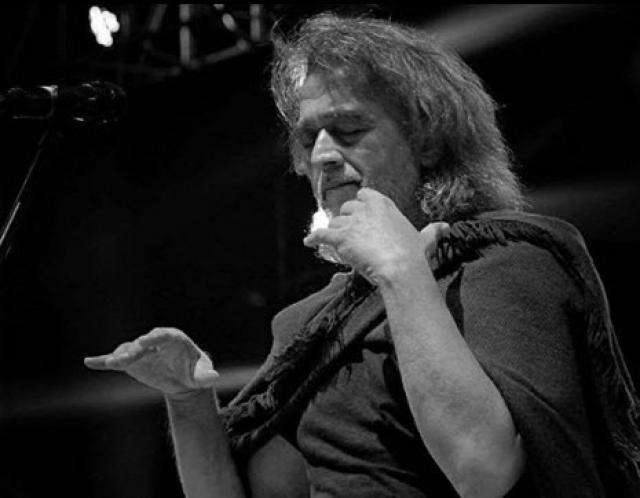 Lucky Ali had also revealed the advice that his legendary composer-father, Mehmood had shared with his wife, Inaya, when he had tied the knot with her. Warning her about his bad habits, Mehmood had told her, ''He [Mehmood] said to her [second wife Inaya], be careful. He might just take a third wife.” 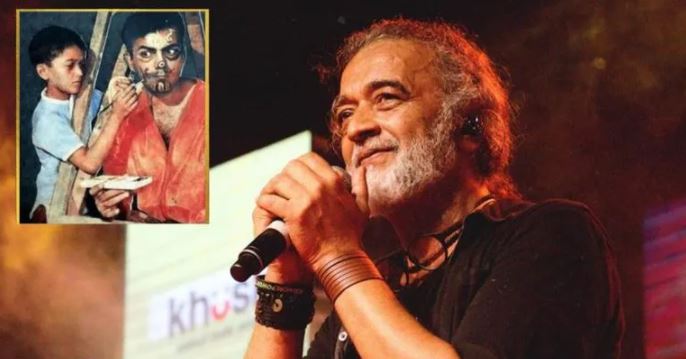 Isn't Sara Inaraa Ali beautiful? What do you think? Do let us know!