As the great Dumbledore once ushered, “Differences of habit and language are nothing at all if our aims are identical and our hearts are open.”

His philosophy is a simple one that we can find love even when we have nothing in common. All we need to do is to keep our hearts open and receive love as it comes. This is what happened with this lovely couple. This is the love story of how chicken biryani fell in love with dal tadka; it is the love story of Kaahin Kissii Roz fame actors, Mouli Ganguly and Mazhar Sayyed. 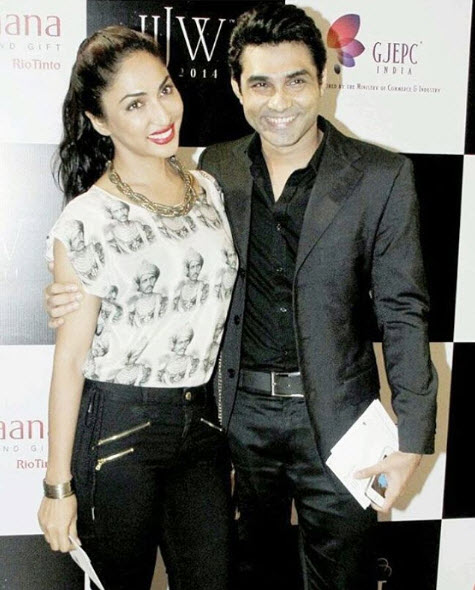 Mazhar Sayyed met the Bengali beauty, Mouli Ganguly, for the first time on the sets of their telly show, Kaahin Kissii Roz. Although these two weren’t cast opposite to each other, they soon hit it off. Coming from different backgrounds never proved to be a disadvantage for them. 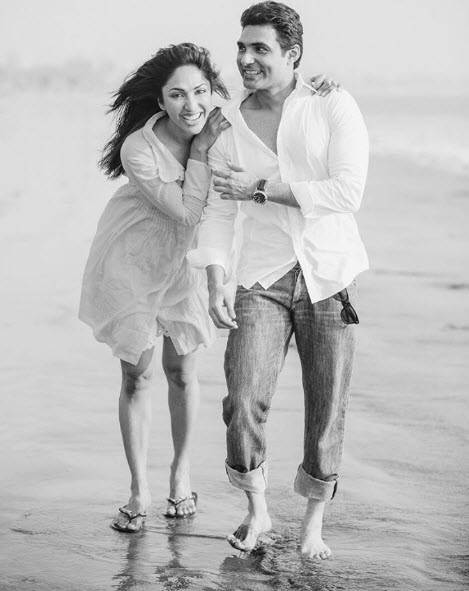 When they first met each other, Mazhar was in love with his chicken biryani, while Mouli was a strict vegetarian. Despite all the dissimilarities, they understood each other so well that they became the best of friends from co-stars. 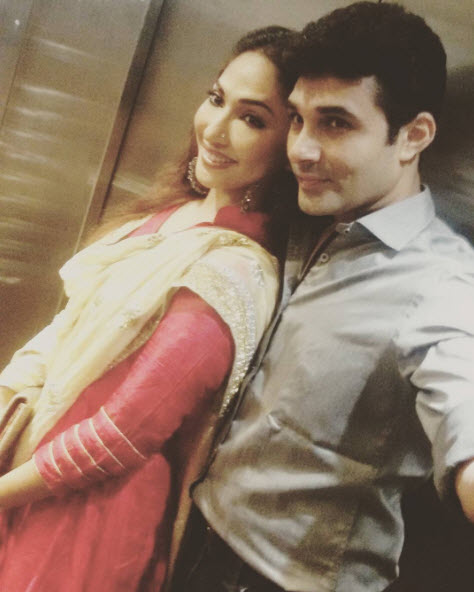 As Kuch Kuch Hota Hai taught us, ‘Love is friendship and friendship is love’; these friends fell in love with each other in no time. And, as they say, the rest is history!

You May Like: Star Wrestler Yogeshwar Dutt Gets Engaged To Congress MLA's Daughter

Nach to the wedding 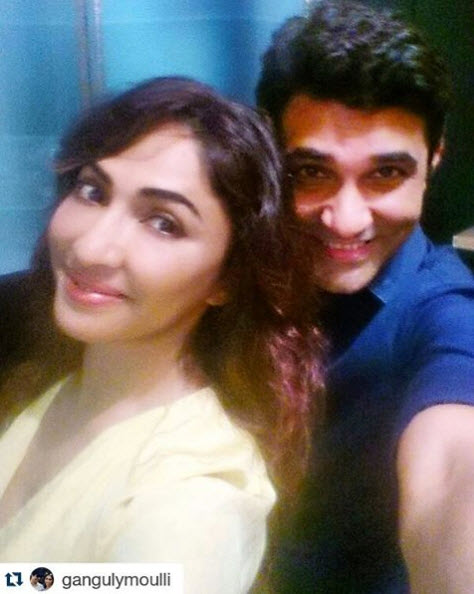 In 2009, Mouli and Mazhar participated in India's biggest dance based reality show, Nach Baliye. It was the fourth season of the show, where these two participated as a couple. Although, Mouli, in an interview expressed that Mazhar is a complete non-romantic, the performances that these two gave were full of passion. 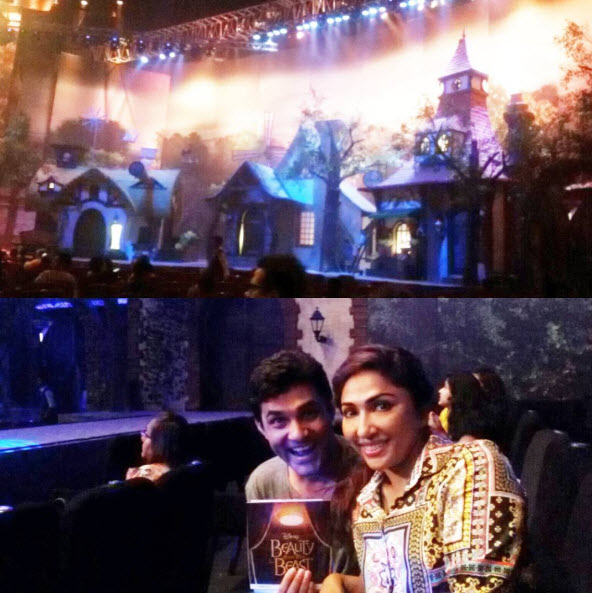 From dancing on sensual numbers to some traditional ones, Mouli and Mazhar won everyone’s heart. Though they couldn't win the title, their real victory followed a year after when these two decided to tie the wedding knot! 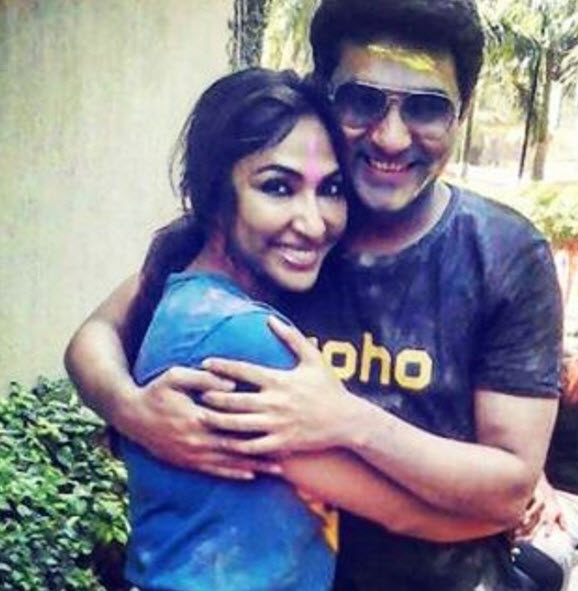 The couple started dating when they were working together and after the seven years of lovely courtship, they said 'I Do' to each other.

Do Check Out: Virender Sehwag's Wife Trolls Him And Shows Everybody That Wives Are Always The 'Boss' 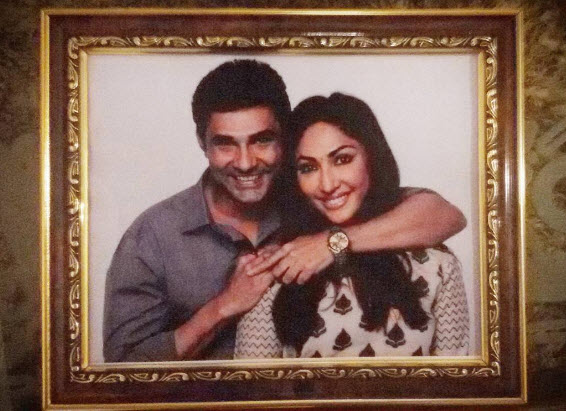 On the occasion of Durga Pooja, Mouli and Mazhar decided to get married in Kolkata. It was October 15, 2010 when these two suddenly decided to take the plunge. 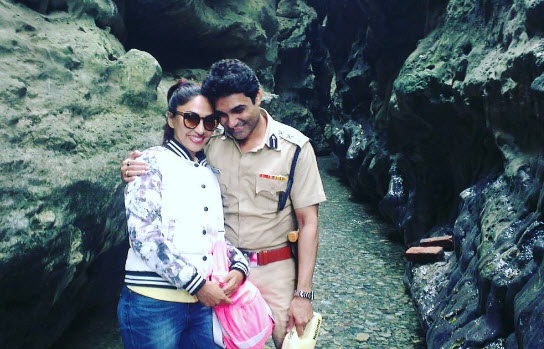 Since the couple always wanted to have a low-key wedding, just their families and close friends were there to greet them after their low-profile wedding. As the sources revealed:

“At 5.30 P.M they flew from Mumbai to Kolkata around 9.00 P.M and they got married. It was an impromptu decision made by the couple and they had deliberately wanted the occasion to be simple and private. They have been evading the idea of marriage for so long and finally on 15th they got together." 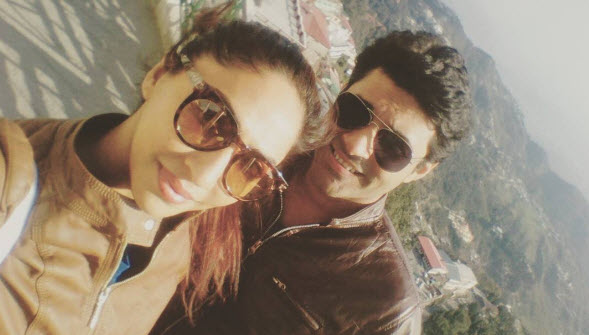 As far as the couple is concerned, they were happy with how the events turned. Post their wedding, Mouli gushed:

"We chose a simple marriage because both of us are not in favour of unnecessary celebrations and gimmicks. It was a quiet and private ceremony at our home where people who matter attended and gave us their blessings." 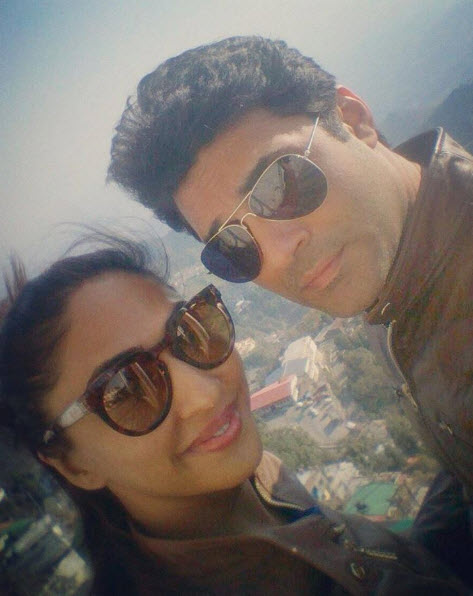 Six years of married life, but nothing changed. The couple jointly said: Now, as a married couple, they are embracing each other's cultures more and the food, of course. They refer to themselves as the dastar khana couple, rather than the wine and dine one. They enjoy celebrating every festival with food. "On Diwali, I make laddoos, sheer kurma on Eid and bake a cake for Christmas. I like to feel the vibe of a festival by eating the food special to the occasion." 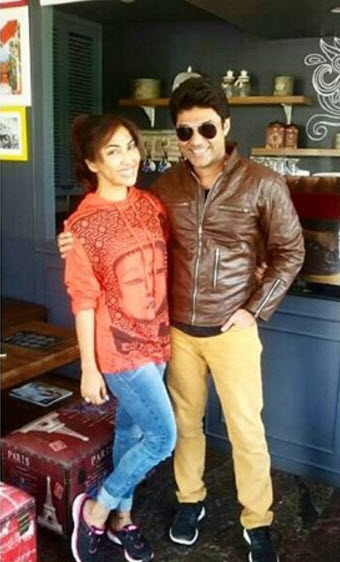 Well, it seems like Mouli and Mazhar are on a love high right now, and we hope that they remain best friends till the end. Our wishes are with them always. On being asked how married life is going, Mouli Gangulay was quoted saying:

“It has been great. Mazher has been a best friend always. Before I have said anything, he has read my mind. He understands the pressure of doing TV shows. Friendship keeps our spark alive.” Must Read: These Are The Yoga Exercises To Lose Weight And Look Gorgeous On Your Wedding

For those who don’t know Mouli and Mazher are yoga enthusiasts. So, on being asked about that, she said:

“I have been into yoga for quite some time now. I am not a gym person. For the past two years, I have got a cool yoga guru Ajinkya Meher and I have been enjoying it. Initially, Mazher wasn’t interested and thought yoga to be a girl’s thing. But I made him attend a class one day and since then, he too has been enjoying it.” 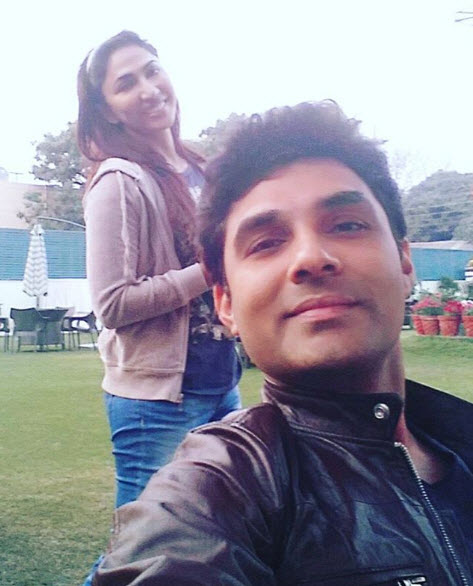 And when asked if working out together strengthens their bond, she said:

“Of course, because we work out together and it's fun.” Recommended Read: Truth Behind The Unfortunate Love Story Of Amitabh And Rekha

There is no denying that Mouli and Mazher make a very gorgeous couple. Team BollywoodShaadis would like to wish you a happy married life. May you guys always stay together and blessed!