Talk about Indian telly world’s cutest couples, Jay Bhanushali and Mahhi Vij are sure to come to your mind! This adorable couple got married in 2011, and has a really charming love story behind their ‘happily ever after’.

While you loved their sizzling chemistry on the reality dance show Nach Baliye, we thought of taking you through their complete love-filled journey. So, let us begin! 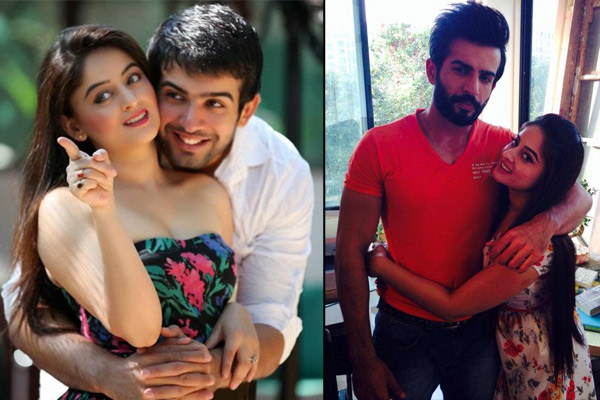 The first time Jay saw Mahhi was at a card party thrown by their common friend. Jay confesses to being quite attracted towards her, even though they had no conversation. After a year, they met again at a club, again through a common friend, and they clicked. This was followed by three months of chasing by Jay. Later, he gave up and became friends with Mahhi as she was not really interested. Jay says that he found it interesting that Mahhi showed no interest in him, contrary to how most girls reacted on meeting him. He loved that he had to gain her attention.

Recommended Read: 10 Habits Every Man Needs To Leave When He Knows He Has Found The Right Woman Jay and Mahhi had kept their marriage a secret from the industry for a very long time. It was at actor Vikas Kalantari’s sangeet ceremony that was held on February 22, 2012, where Mahhi came with Jay sporting a mangalsutra. In the same party, Mahhi finally disclosed it to media that she and Jay got married in a secret ceremony on November 11, 2011. She said:

“We wanted it this way. We didn’t want to make a song and dance about it. If somebody asks we let them know.” 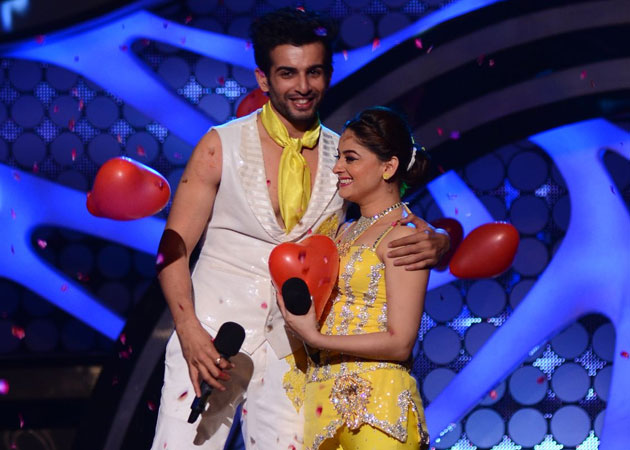 Mahhi claims that Jay is a very unromantic person. They did not have a formal proposal and they just decided to get married. They had a court marriage. In an episode of Nach Baliye, they both got emotional about the wedding as well. And, Jay even promised her a proper Hindu wedding on their 25th wedding anniversary. Jay claims he did not do the traditional wedding as he hates sitting at a place for long.

While these two had already tied the knot before entering the show, here are 5 Most Adorable Nach Baliye Jodis Who Got Hitched After The Show In 2014, there were rumours of their relationship going through a rough patch. But, Jay and Mahhi ended them all by taking the wedding vows once again at a church in Las Vegas. In fact, just a day before their second marriage, Mahhi expressed her feelings through Facebook as she posted:

“D day Tom as jay n me get married again in a church in Vegas cnt wait.” 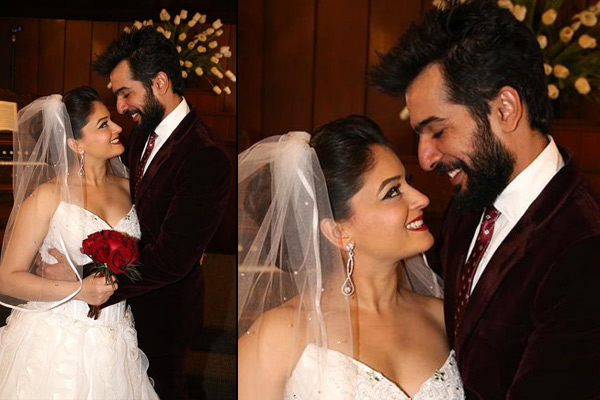 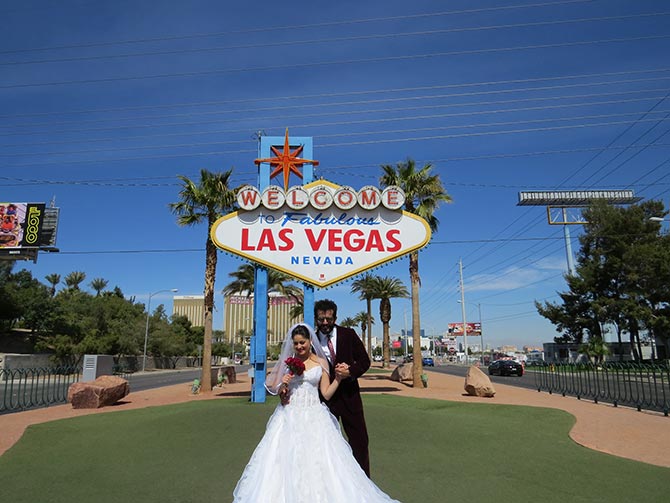 And, after their beautiful remarriage, her update read: 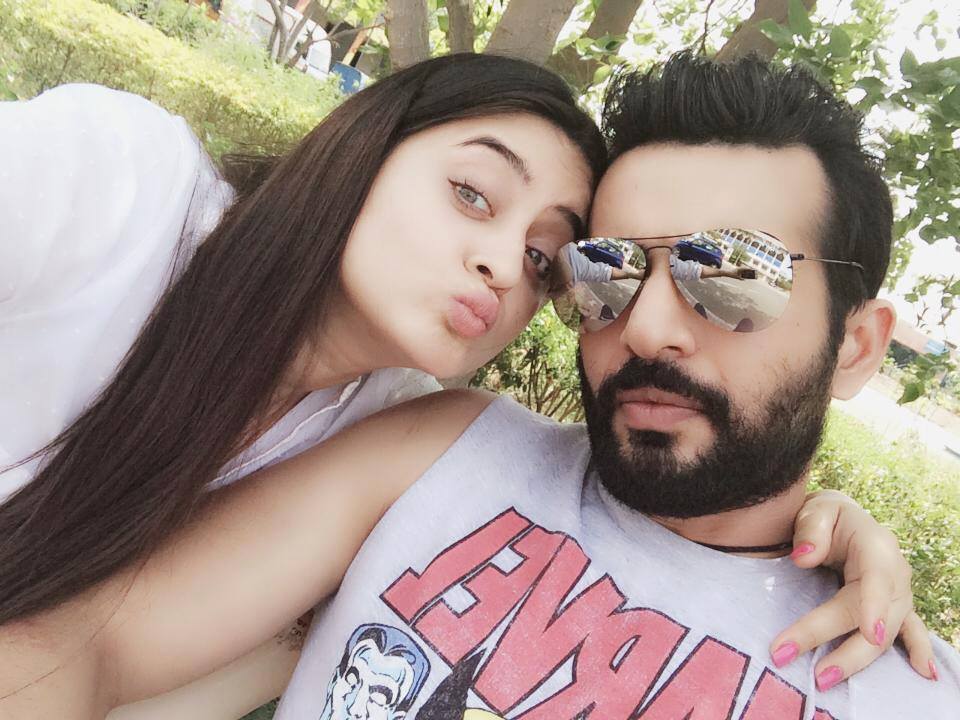 Their love story never ended with marriage, it just began. The media could never have enough of this super-cute couple and their ways of showing affection. Jay is a doting husband and surprised Mahhi on her birthday in 2015, with a song in his voice dedicated to her. He even made a set of 60 cards featuring their pictures and showcasing their six years’ journey. 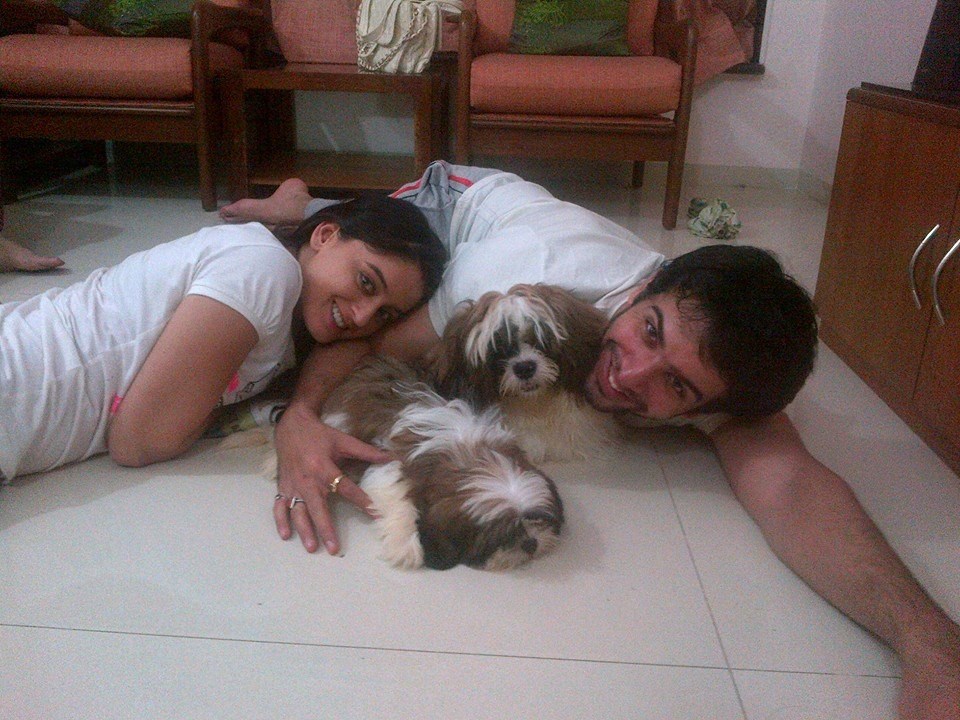 Jay and Mahhi live like one happy family with their three dogs- Katori (a pug), Tim Tim and Figo (Shih Tzus), in their apartment, Angel Niwas, which they named after their deceased fourth dog.

Recommended Read: 9 Cool And Creative Ways To Include Your Pets In Your Wedding

Here’s wishing this lovely couple, Jay Bhanushali and Mahhi Vij, a lifetime of happiness and togetherness!