Fawad Khan is not just one of the most handsome men in the film industry, but the most loyal partner as well. The actor who can make any girl skip a beat, married the love of his life, whom he met as a young teenager. [Read: 13 Totally Adorable Signs That Your Partner Is Your Best Friend]. Fawad and Sadaf Khan's love story is no less than a fairytale. A passionate love story in which a promise made as a teenager was kept with all the heart. Read here how Fawad found his Sadaf. 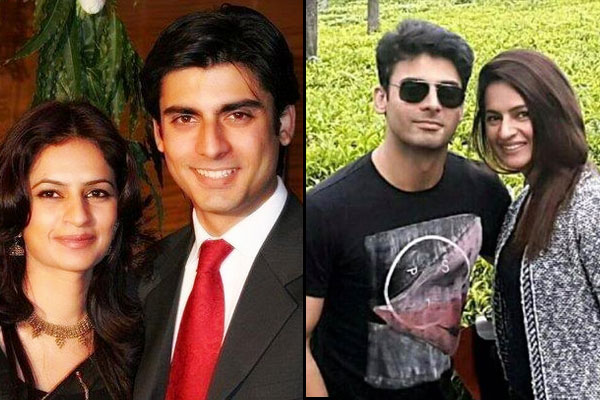 Fawad studied in Lahore Grammar School, while Sadaf attended the girls' branch of the same school. Fawad met Sadaf when they were merely 16 years old. Although, Fawad was mesmerised by Sadaf and had a crush on her, he could not gather the courage to ask her out in person. So, they started chatting online. At the age of 17, Fawad met with a brutal accident where he hurt his pancreas and developed a diabetes problem. When he was still in the hospital, his friends told him that Sadaf was asking about him. This gave Fawad a hope that Sadaf might feel the same for him.

After a little while, the two finally set up a meeting. Fawad, within the first week of their meeting, proposed to the beautiful girl who stole his heart. And, this was the beginning of something really special. When they went to different colleges, Fawad would often wait for her outside her college. He was so consistent that even the watchman of the college thought that he was an alumni of the same college. 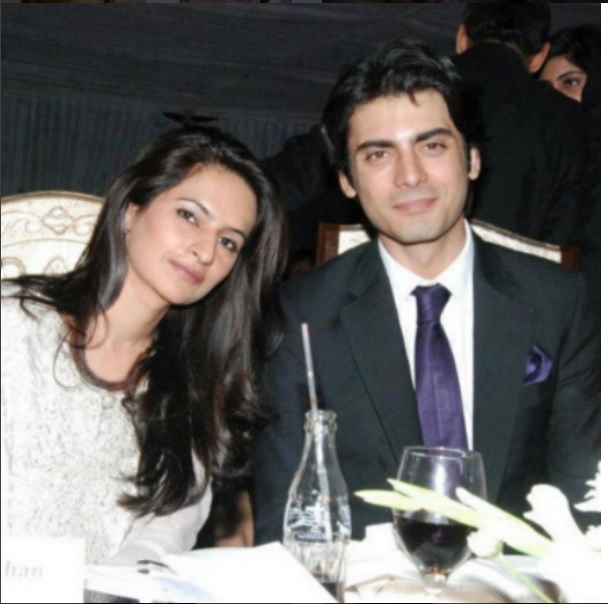 Fawad is that kind of a lover that every girl dreams of. During their courtship period, Fawad proved that he loves Sadaf irrevocably and unconditionally. But, Sadaf's family was very conservative, and that created a problem in the initial phase of their relationship. 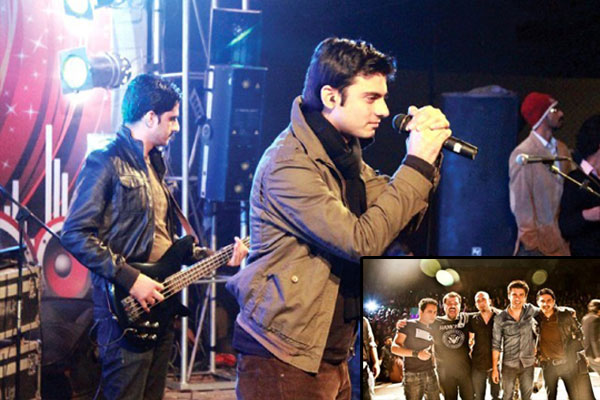 Fawad Khan started his career as a lead singer in a band, Entity Paradigm. His career choice as a television actor and singer were not appreciated by Sadaf's family. They wanted Sadaf to marry someone with a conventional background. Fawad was aware of this and to prove his love to Sadaf's family, he did a nine to five job. Finally, he got a clean chit from the elders and they approved of their match.

Do you know about these 9 Bollywood Khans Who Married Outside Their Religion Against All Odds?

Wedding At Last With His Humsafar 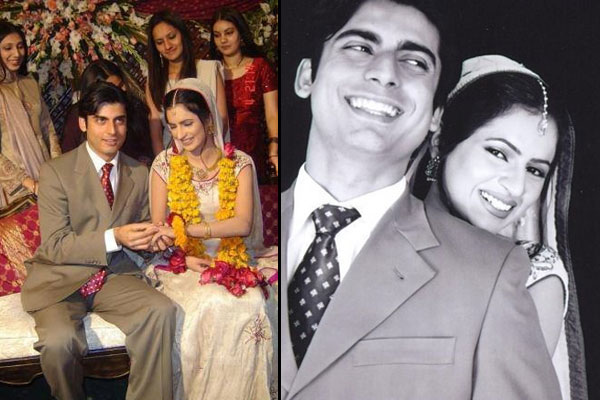 Not everyone gets to marry their childhood sweetheart. Fawad proposed to his future wife at the tender age of 17. It was a sweet and simple proposal, and one can sense the genuineness in the feelings through Sadaf's words:

"Well, the proposal was nothing dramatic. It was a simple question over the phone. Fawad proposed to me when I was sixteen and he claims that he’s been married to me the day the relationship began fourteen wonderful years ago." 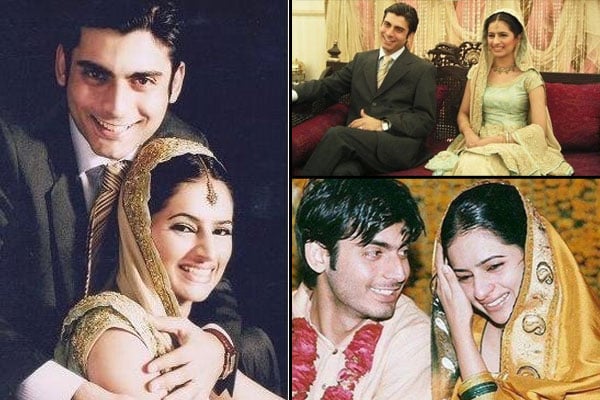 Fawad kept his promise and the couple got married on November 12, 2005, in Karachi, right after their graduation. 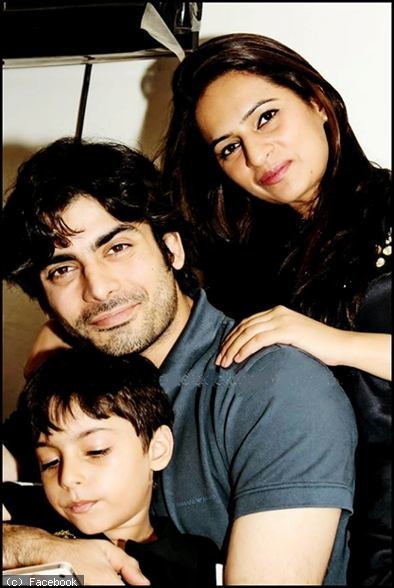 Do you know who else is a great father? 4 Times Shah Rukh Khan Proved Why He Is The Best Father

Fawad Khan and Sadaf Khan make a very adorable family with their 5-year-old son, Ayaan Khan. Fawad considers himself to be one of the luckiest men on this Earth. He cannot stop praising his wife and son.

"It’s the greatest feeling in the world if you’re married to a person who means everything to you. I know it may sound clichéd, but it is fantastic to be able to find such a person. Whatever good I have in me, is because of the influence of my wife, family and my son. I’m having a ball." 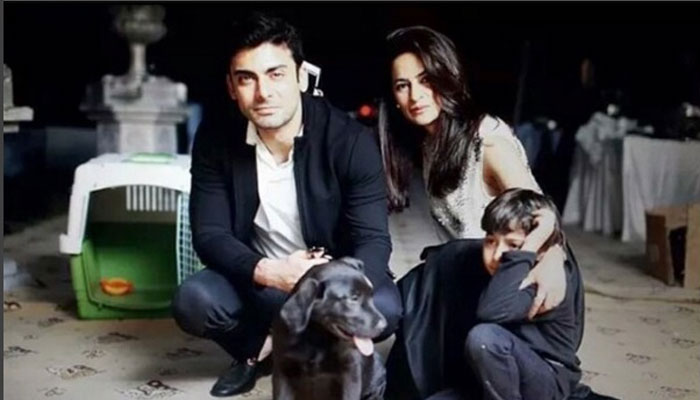 Check out who else is in love? 7 Most Adorable Moments Of Bollywood Couple Shahid Kapoor And Mira Rajput 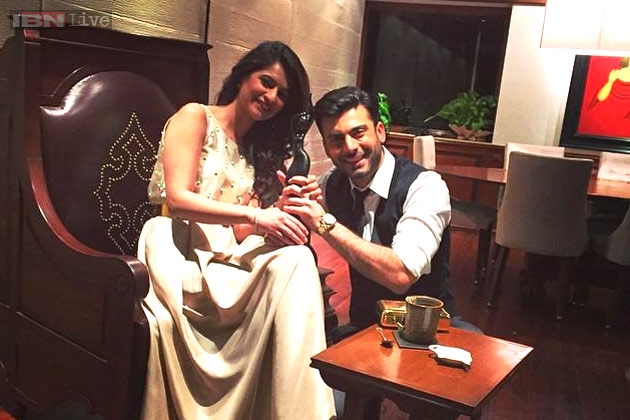 When you have a handsome gentleman as your husband, the female following is bound to crop up. There is no denying that Fawad Khan has a huge female fan following because of his good looks and this, sometimes, can be a problem for his wife. If you think celebrity wives are just trophy wives, then think again: 10 Most Famous And Powerful Star Wives Of Bollywood

"I can't say Sadaf didn't get annoyed by the female attention I was getting- anybody would. The invasion of our privacy bothered her because whereever we went, we got surrounded by fans. Eventually, we took it in our stride. We both realised that this was just the inevitable outcome of the career I had chosen, but we could not let it affect our marriage. I must admit that had I been in her place, my reaction may have been much more possessive." 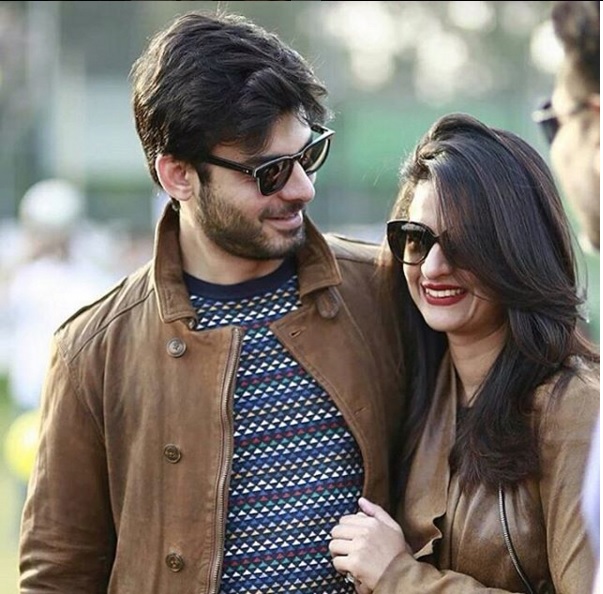 Fawad and Sadaf are hopelessly in love with each other, and have been together for a very long time. They trust each other and know that certain things are inescapable. Their dedication towards each other has helped them to overcome every problem. 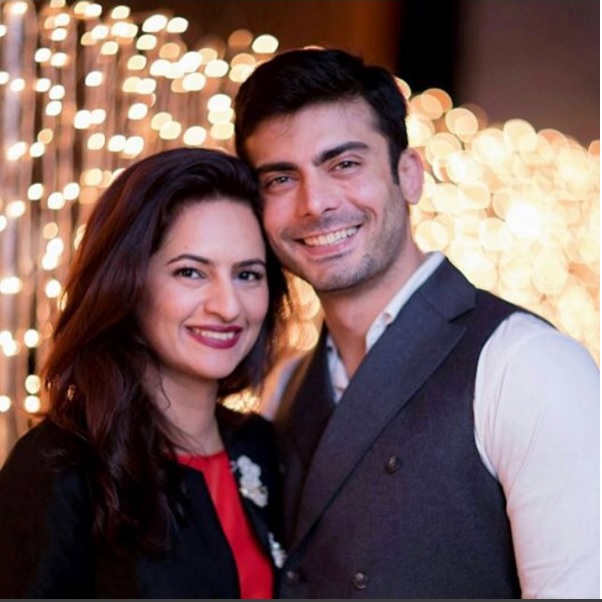 "Sadaf’s been with me through thick and thin. She was there at the first screening of Khoobsurat and she was laughing along with Sonam and me when we posed for a somewhat steamy shoot. We both understand that how I act on-screen isn’t real while our relationship truly is." Fawad and Sadaf have been together since they were teenagers. They have been married for more than a decade now. Their understanding and undivided love towards each other is an inspiration for many. While many relationships end because of jealousy, they found a way out of that. They know that they belong with each other and nothing can come between them. Fawad, Sadaf, and Ayaan make a very adorable family and we hope that they stand strong like this forever. 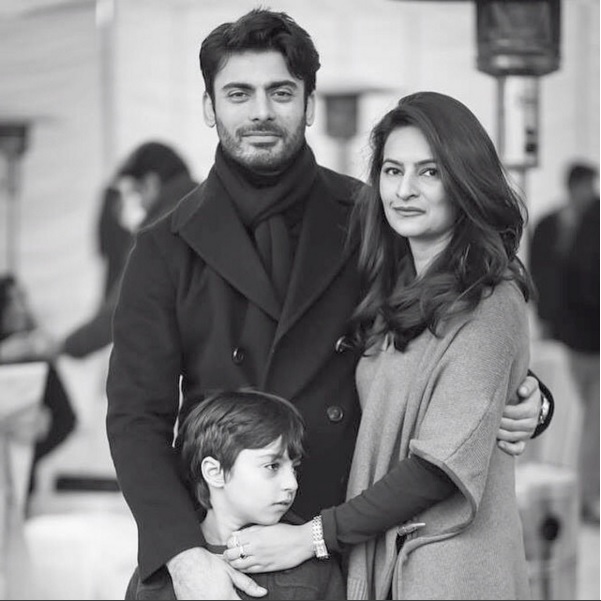 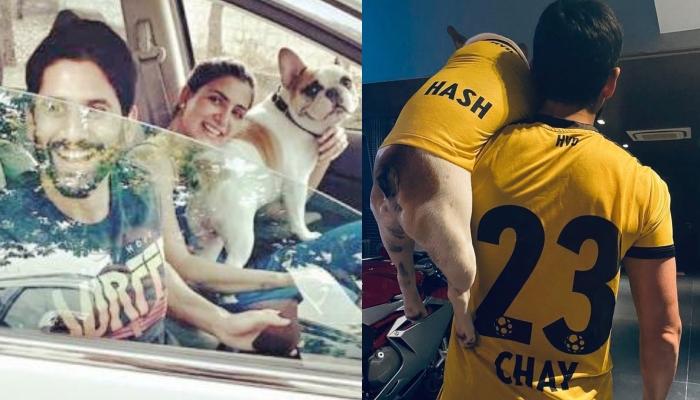 Naga Chaitanya and Samantha Ruth Prabhu were once hailed as the millennial couple. Fans were sure that they are what couple goals are made of. However, the year 2021, came as a big shock, after Samantha and Chaitanya announced their separation. And with it came unnecessary judgements for both of