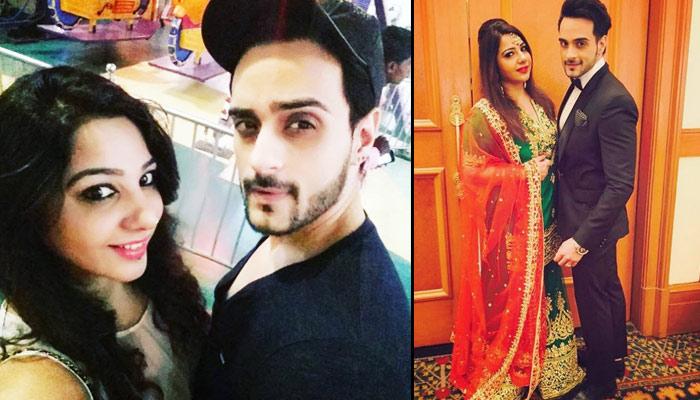 Love marriage or arranged marriage? It is an all-time debate. However, falling in love with someone and creating a beautiful life with them is all that matters!

Angad Hasija, remembered fondly for his role of Alekh in Sapna Babul Ka...Bidaai, is silver screen's chocolate boy. He won over many hearts with his innocent portrayal of a mentally-challenged guy. Girls would swoon over his boyish charm but little did they know that this man was already taken before he entered the industry. Read how two people who had never seen each other before fell irrevocably in love. 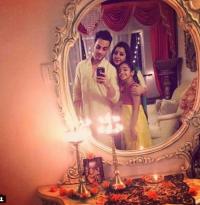 Angad was in Mumbai, trying to fulfil his dream of becoming an actor when his mother asked him to come down to his hometown Punjab. Little did Angad know that this visit was going to change his life forever and he will meet the love of his life. 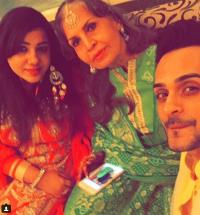 "I was called from Mumbai urgently and it's only after I reached Punjab that I got to know the matter. Actually, I felt a little weird at that time because I had never expected something like that to happen." 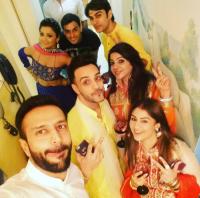 Recalling their first meeting, the shy Parneet gushed in an interview:

"When he came to meet me, we were left alone to talk. But during that time I realised that it was only me who did all the talking while he was just sitting very quiet. I even asked him whether he has anything to ask me for which he said there is nothing ''bas mama ko bulao''. I think I was just laughing throughout the first meet. After he returned home, my parents got a call that he has agreed for the wedding." 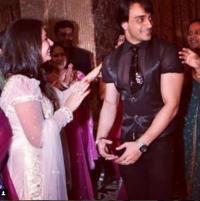 Coming from conservative families, Angad and Parneet did not meet often, but since there was a gap of one year between their roka and wedding, they got to understand each other better. This gap of one year gave them the chance to have a better understanding and made way for the love to blossom.

You May Also Like: The Love Story Of Most Adorable Bollywood Couple Shilpa Shetty And Raj Kundra 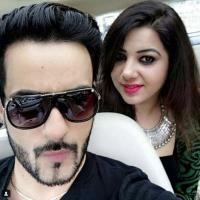 "After the roka ceremony, we started talking to each other and became really close friends. There was a gap of one year before the wedding and during this period the relationship developed into love". 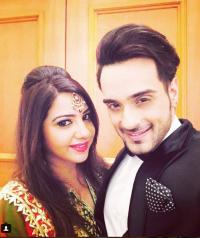 A little humble, their first Valentine's Day was very romantic and as Pari recalls:

"For the first Valentine's Day, after the Roka, I gifted him a 4ft tall bouquet of roses and he had sent me a heart that covered my entire wall. He had sent it through my mother-in-law." 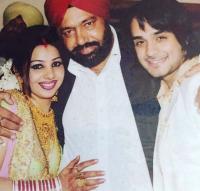 Then, on September 15, 2007, Angad and Parneet finally took the wedding vows in Chandigarh in the presence of their friends and family members. 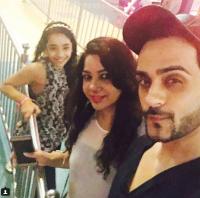 When Angad and Parneet married each other, Angad was a big name in Punjab, but not many people knew him in the television industry. It was only after their wedding that Angad got his infamous role as Alekh in Sapna Babul Ka...Bidaai. Since Parneet was unfamiliar with the ways of the entertainment industry, the rumours about Angad's linkups with his co-star weren't welcomed by her, but she knew well that her husband is loyal.

Do Check Out: Newlywed Actress Himarsha Venkatsamy Shares Sizzling Pictures Of Her Honeymoon 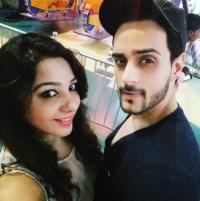 Rubbishing the rumours, she even stated once:

"That's his profession and I do not have any problem with the female fans because I take care of his emails and accounts on Facebook and Orkut. Since Angad has no time for this, he has asked me to look into that and I have a fun time looking at the messages and emails. When I used to pass the message to Angad, he used to ask me whether I do not feel jealous and I used to always ask him, why should I." 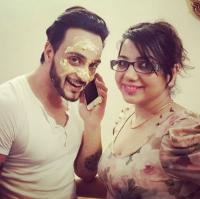 Also Read: The Wedding Story Of Kinnari And Jurgen Will Make You Want To Believe In Love At First Sight

On his linkups with Sara, Angad said:

"I take rumours on my personal life on a positive note. My family knows and my wife knows what kind of rapport I share with Sara. In India, ladka, ladki ikatthhe jaate hain toh people tend to assume ke who dono ek item hai. It's natural for anyone who sees a guy and a girl together to assume so many things.” 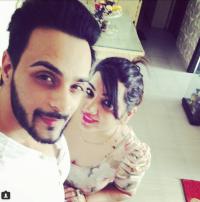 “They are also not to be blamed because audiences have seen me and Sara together in Bidaai and later in Ram Milayi Jodi as a couple for so long that when they spot us partying together, they think we are going around. But what many don't know is that Sara is as close to my wife Pari as she's to me. Pari and Sara have become best friends, they bond very well and party together too." 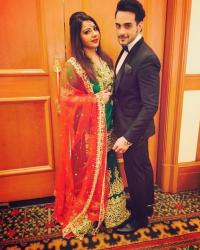 It's been 10 years since the couple got married and one will agree that they make a beautiful couple. Angad and Parneet welcomed a beautiful baby girl into their lives and named her Vaishnavi. Angad fondly calls her Angel. The proud father believes that daughters share a special bond with their fathers and his Angel is a blessing for him. 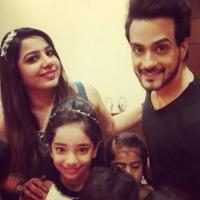 He even gushed in an interview:

"Daughters are really attached to their fathers and the bond that a father and daughter share remains forever". 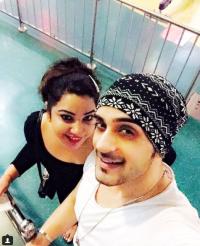 Angad and Parneet are a much-in-love couple. They have, without a doubt, restored our faith in arranged marriages. We wish that this beautiful family only grows closer to each other with each passing day. 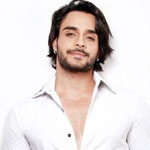