'Left Right Left' actress, Gazal Rai is blessed with a baby boy, and the newbie mommy has revealed the name she and her husband, Krunal Sodha, have decided for their first child. Details inside!

Television actress, Gazal Rai and her husband, Krunal Sodha, have welcomed their first child, a baby boy. The stunning couple is on cloud nine right now. The Left Right Left actress, Gazal Rai, had tied the knot with the man of her dreams, a corporate businessman, Krunal Sodha, on November 11, 2017, in the city of dreams, Mumbai. On her wedding day, Gazal had looked like pure bliss in her traditional red and beige-coloured lehenga with a contrasting green blouse and rich, broad gotta patti work border. Krunal, on the other hand, had made for a sophisticated looking groom in his beige golden sherwani.

The actress, in her recent interview, soon after becoming a proud mother, revealed not only the name of her son but also talked about her delivery and the feeling of holding her first child for the first time in her arms. A few hours ago, Gazal Rai dropped some unseen pictures from her baby shower ceremony. Every single frame from her photo dump speaks volumes about the love and care she had received from her husband, in-laws, and other family members during her pregnancy.

Remember Pooja From 'Left Right Left?' She Looks So Different And Is A Married Woman Now!

In an interview with ETimes, Gazal Rai revealed that she and her husband, Krunal Sodha welcomed their first child, a baby boy, on the night of Janmashtami, i.e., August 31, 2021. The elated actress stated that she fondly calls her son' Kanha', as her child was also born around 12–1 a.m. at midnight. Recalling the best day of their lives so far, Gazal said, "My baby was born on August 31. Just like little Kanhaji, my baby started working his way out at 12 a.m. (smiles). Given that my husband (Krunal Sodha) and I are so spiritual, the eventful day became even more special." When Gazal Rai was asked to recall the incredibly beautiful feeling of becoming a mother after the delivery of her first child, the actress admitted that the first few hours after her delivery were all about her desperation to see her baby. However, she also opened up about the emotions she had experienced after holding her baby in her arms. Gazal revealed, "After my labour, I was dying to have a look at him and the very first feeling when I held him in my arms is hard to describe. It was such an overwhelming feeling seeing the little human that I had created inside me." 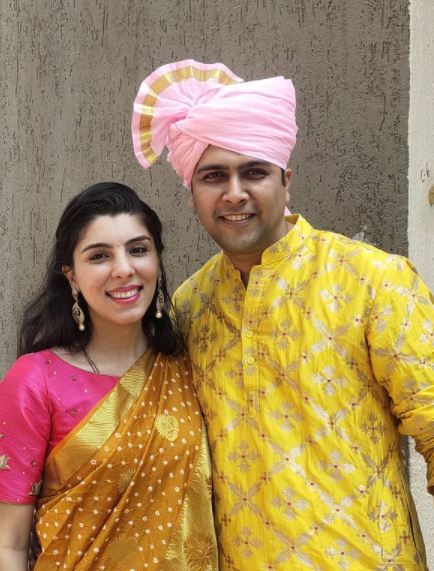 Going further in her emotional revelation about her first delivery and becoming a mother for the first time, Gazal Rai also addressed the unbearable and nerve-wracking labour pain. Although, she admitted that one look at her newborn baby makes her realise how worthwhile all that labour pain turned out to be for her in the end. In her words, "Amongst all the wonders in the world, this is something I feel is the most magical thing. The first time when I held his face and those little fingers, all the hours of labour pain became worthwhile. Even now, when I look at him, I become emotional." 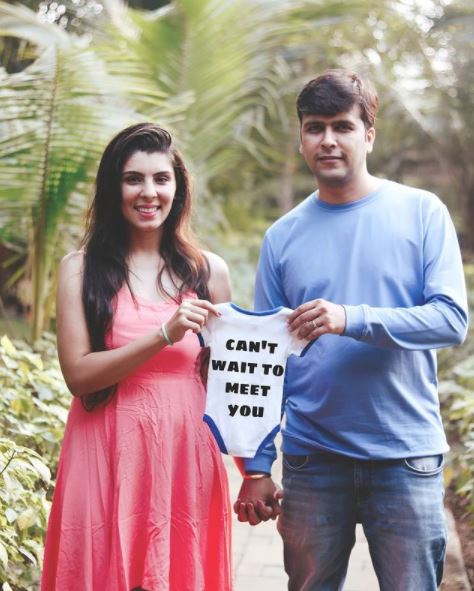 In the same interview, Gazal Rai also revealed the name she and her husband, Krunal Sodha, have picked for their baby boy, and it is 'Krishiv', and there's no denying that it's a unique name. However, the actress also revealed the reason behind selecting this name for their firstborn. Revealing the same, Gazal said, "It is a combination of Lord Krishna and Lord Shiva. That's because he was born on the night of Janmashtami during the holy month of Shravan. So we felt this way he would always get the blessings of my two favourite deities." 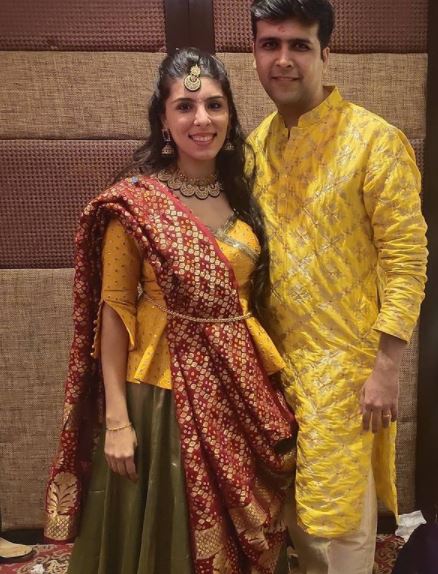 Also Read: Mahhi Vij Blocks Hubby, Jay Bhanushali On Instagram, He Asks Fans To DM Her And Get Him Unblocked