Late Sushant Singh Rajput's Alleged Ex-GF, Kriti Sanon On 'Sulking' With Him Over A Bottle Of Wine

Kriti Sanon opened up about her alleged ex-boyfriend, late Sushant Singh Rajput and recalled how she 'sulked' with him over a bottle of wine after the failure of their film, 'Raabta'.

The popular actor, Sushant Singh Rajput's death had shaken the entire nation on June 14, 2020. It was a difficult year for Sushant's family, friends, and fans, who were very much close to him, and one such person is actress, Kriti Sanon, who was left devastated after his demise. It was while shooting for their movie, Raabta, that rumours of Kriti and Sushant's affair were rife in the media. Although, the two had never confirmed the rumours, both of them had shared a great camaraderie with each other.

In 2020, when Sushant Singh Rajput had left for his heavenly abode, Kriti Sanon had taken to her IG handle to share a cryptic post a month after his death. The post could be read as:

Kriti Sanon Opens Up About Dealing With Sushant Singh Rajput's Death, Says Many Things Were Unfair

Kriti Sanon Would 'Love To Fall In Love', Reveals If She Would Marry Someone From Bollywood

"And in between a guilty laughter that pretended to move on, Her eyes shed tears of reality and broke all her delusions."

Recommended Read: Afsana Khan-Saajz's Wedding Plans In Trouble After A Woman Files Petition And Claims To Be His Wife In an interview with Film Companion, Kriti Sanon opened up about her alleged ex-boyfriend, late Sushant Singh Rajput and recalled the time when she was sulking with him after the failure of their film, Raabta. Recalling the incident, Kriti revealed that she and Sushant were extremely disappointed after their first film, Raabta, was declared a flop and had received bad reviews from the audiences. Kriti revealed that one day she and Sushant, along with their film's director, Dinesh Vijan, had planned to meet up over a bottle of wine to discuss what had really gone wrong with their film. The actress revealed that all three of them were depressed and had come to a conclusion that it was their decision to go for the tribal story with the flashbacks that had hurt the storyline of Raabta. She said:

"It was a funny night. We were all sulking, we were depressed, we'd gone through really bad reviews and we didn't know what to say. Dino was just like, ‘Aajao yaar, mood kharab hai. We went there and opened a bottle of wine. Dino said, 'I think it's the flashbacks, I should have made it simple. Why did we go tribal?' Earlier, there was a draft that had a normal raaja-raani. It's more relatable to people, right? But we felt like we wanted to go a little different… I was having a glass of wine, and I said, 'I told you this'." Going further in the same interview, Kriti Sanon also added that although Raabta was a flop in general, she and her alleged ex-boyfriend, late Sushant Singh Rajput learned a lot of things from that experience. The actress also opened up about Sushant's one habit that had impressed her a lot. Kriti revealed that Sushant would pen down notes on the pages of his scripts in order to get a better insight into his character. Heaping praises on him, Kriti admitted that she now follows the same practice in her acting career.

Don't Miss: Kapil Sharma Recalls How Ginni Chose Him Despite Her Car's Cost Being More Than His Family's Worth On June 16, 2020, two days after Sushant Singh Rajput's death, Kriti had taken to her IG handle to pen an emotional note for him. The actress had penned a heart-wrenching note that had gone viral on social media in split seconds, and soon their relationship rumours had once again sparked into the media. Kriti's note in the caption could be read as:

"Sush.. I knew that your brilliant mind was your best friend and your worst enemy.. but it has broken me completely to know that you had a moment in your life where Dying felt easier or better than Living. I so wish you had people around you to get you past THAT moment, I wish you hadn't pushed the ones who loved you away." 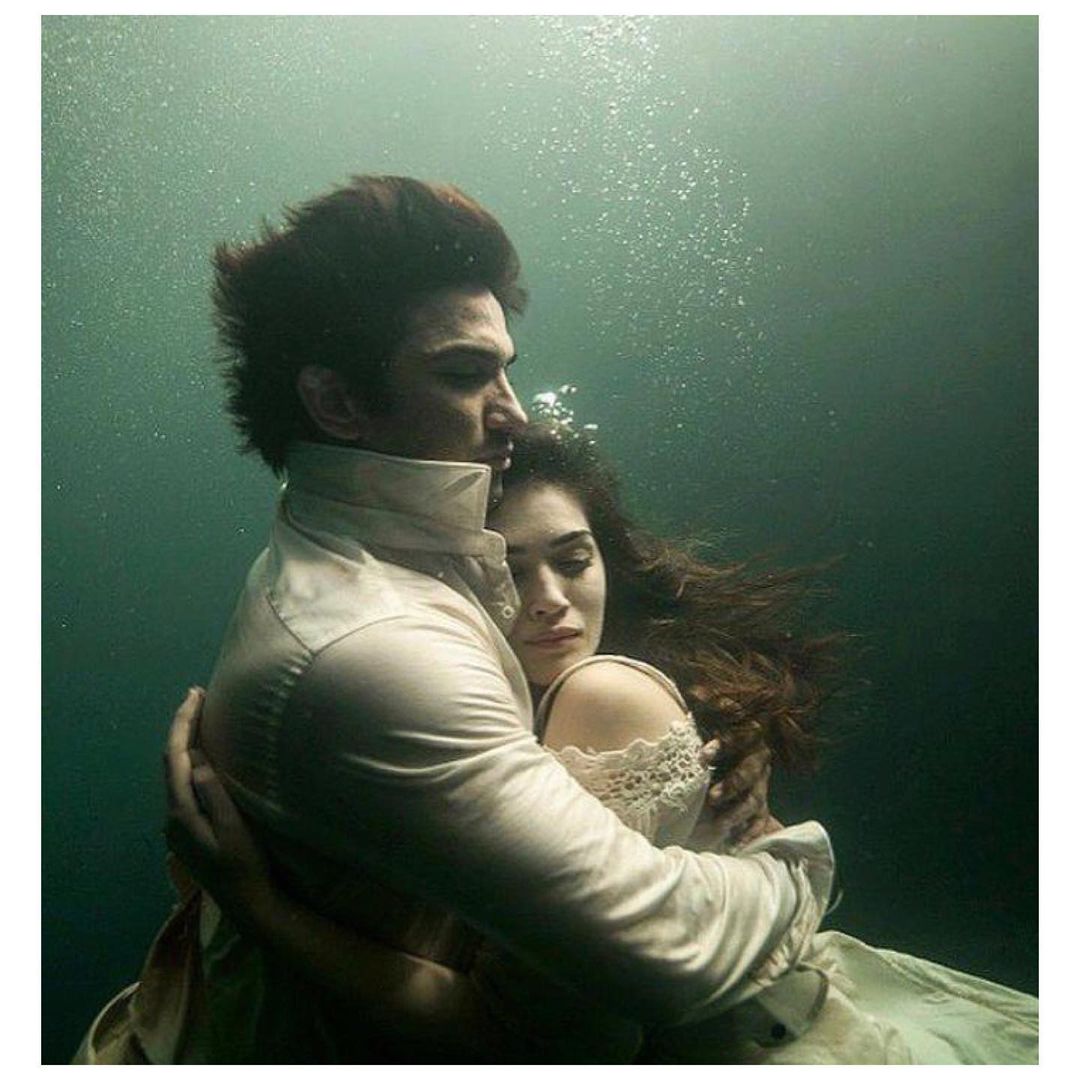 On the professional front, Kriti Sanon will be next seen in the film, Shehzada alongside Kartik Aaryan.

Kriti Sanon Opens Up About Dealing With Sushant Singh Rajput's Death, Says Many Things Were Unfair