Late comedian, Jagdeep Jaffery a.k.a. Soorma Bhopali has passed and his grandson, Meezaan shared a rare childhood picture with him as he misses his dadaji. Take a look!

One of the last of the first golden era of comedians in Indian cinema had bid farewell to all of us and had joined the rest as a star in the sky. The exceptional actor and comedian, who had played tons of memorable characters in his six decades-long Bollywood career in which he had acted in almost 400 films was simply a gem of the Indian cinema. However, there's one character of this talented actor that'll never get old with time, and that is Jagdeep Jaffery a.k.a. Soorma Bhopali of the classic-hit movie, Sholay. The veteran legend had breathed his last on July 8, 2020, in Mumbai and was laid down for the final peaceful sleep at Mazgaon cemetery on the after of July 9, 2020. (Recommended Read: Sumeet Vyas Shares A Glimpse Of How New Mommy, Ekta Kaul Entertains Their Baby, Ved)

Since his demise, we have seen tons of people paying their tributes and respects to the incredible legend through their social media handles. And, Jagdeep Jaffery's grandson and actor, Meezaan has also joined the bandwagon and shared a memorable picture from his childhood with his daddu. Please scroll down to see the beautiful picture! 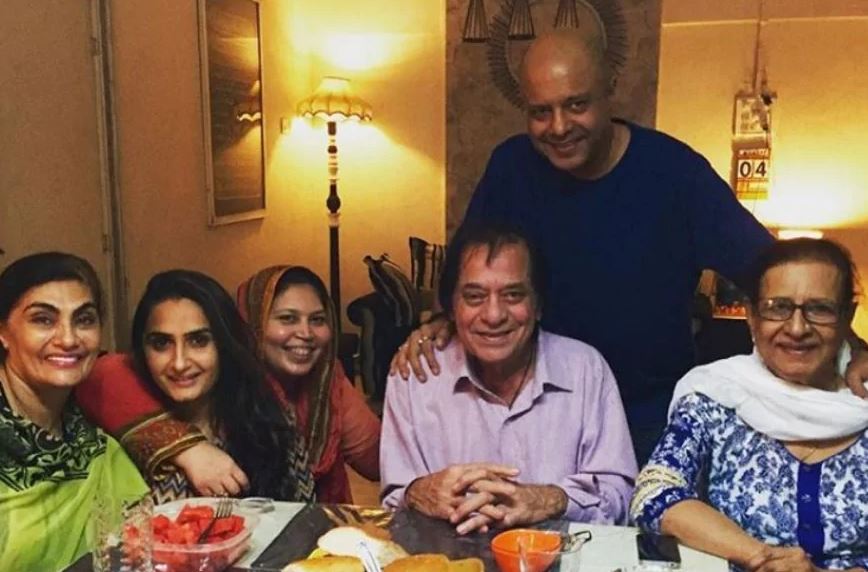 On July 9, 2020, Malaal actor, Meezaan took to his Instagram handle and posted a picture from his childhood days with his dada ji, Jagdeep Jaffery. In the picture, we can see the late veteran actor wearing a denim shirt and cap as he holds his grandson, Meezan in his arms, who is sitting on his lap. The little Meezan can be seen giving a peck full of love to his dadaji that brings a wide smile on the face of Jagdeep Jaffery. Devastated by the loss of his grandfather, Meezan wrote a broken heart emoticon in the caption of this picture. Take a look!  (Don't Miss: Bipasha Basu Makes 'Sattu Ke Laddoo' For Hubby, Karan Singh Grover As She Switch On Her Chef Mode) Talking about the tragic news than it was producer Mehmood Ali, a family friend, who had informed PTI about the demise of Jagdeep Jaffery and had stated, “He passed away at 8.30 p.m. at his residence in Bandra. He was not keeping well because of age-related issues." Bollywood remembers the comedian as someone "who brought so much joy to the audience." Jagdeep was a proud father of all-rounder, Jaaved Jaaferi and Naved Jaffery and the two were snapped by the paparazzi as they had left for their father's funeral. In a throwback interview with the PTI, recalling his father’s journey in cinema, Jaaved Jaaferi had once said Jagdeep was destined to be a part of show business. He had said, “My father was a child when he was looking for a job after Partition. When someone asked him if he wanted to work in films, he said all he needed was a job. He was chosen from the streets to star in a film as a child actor. He was destined to be in the industry, it was fate.” 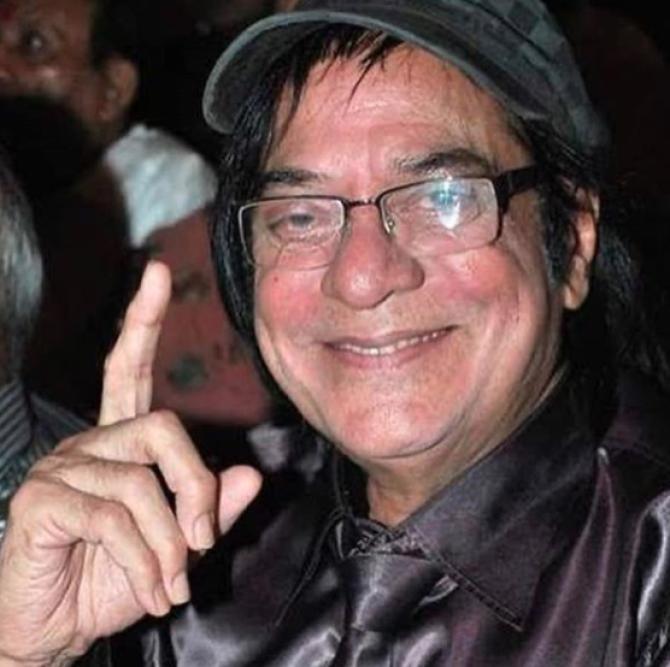 After Jagdeep Jaffery's demise his famous film, Sholay's co-stars, Amitabh Bachchan and Dharmendra had showered praises on him. While Amitabh Bachchan had paid a beautiful tribute to the departing soul in his blog, and it could be read as "Last night we lost another gem. Jagdeep, the actor of exceptional comedic repertoire, passed away. He had crafted a unique individual style of his own.. and I had the honour of working with him in several films.. the more prominent ones in the eyes of the audience being Sholay and Shahenshah." On the other side, Dharmendra had said in a statement to PTI, "He could play any character with ease. He had made a place with his work in everybody’s heart. He reached such great heights in his career all on his own. There are some people, who cannot be forgotten and he is one of them. He can never be forgotten." 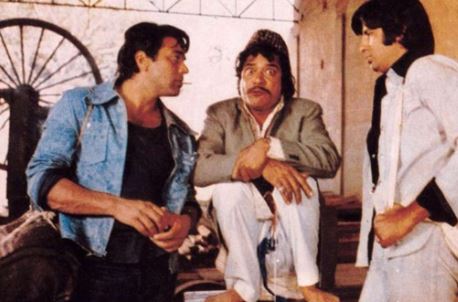 In a throwback interview with Zoom, Jaaved Jaaferi had lauded his father, Jagdeep's performances as a child artist and had revealed the values and lessons his father had passed on to him and his brother, Naved Jaffery. Jaaved had said, "In my opinion, he was the best child actor I have seen in Hindi cinema till now and I don't exaggerate. If I look at his work as a child actor, it just flows so naturally. Look at a film like Do Bigha Zamin, look at him as shoe shine boy, look at Aar Paar. And you see that this kid is crying real, there is no glycerine, which is another amazing thing about him, he can cry. As a child he is crying real tears with the scene. So, for me, that was amazing." (Also Read: Sayantani Ghosh Of 'Naagin' Fame Celebrates Love Anniversary With Beau, Anugrah Tiwari) May your soul rest in peace, Soorma Bhopali!