On August 17, 2020, one of the biggest names in the rich history of Indian classical music, Pandit Jasraj bid farewell to all of us. The legendary vocalist died at the age of 90 after suffering from cardiac arrest. A career that had spanned more than 80 years has finally come to an end, and with his departure, a huge void can be seen right in the centre of Indian classical music industry. Pandit Jasraj was a recipient of all the three major civilians awards, Padma Shri in the year 1975, followed by Padma Bhusan in 1990, and completed the trio in 2000, with the inclusion of Padma Vibhushan. (Recommended Read: Natasa Stankovic Shares A Kissing Picture With Hubby, Hardik Pandya As She Misses Him)

After the news of his demise came out, the whole India went numb and people, celebrities, and politicians had started paying their respective heartfelt tributes to the legend. Among the huge crowd were his two grandchildren, Shweta Pandit and Avitesh, who shared heartfelt notes for their late grandfather on their Instagram handles. Scroll down to take a look!

Shweta Pandit Opens Up On Being A COVID Mom, Shares Her Pregnancy Struggles Amidst The Pandemic

Ranbir Kapoor Shared His Grandfather, Raj Kapoor's Memory And Called It His 'Most Prized Possession' 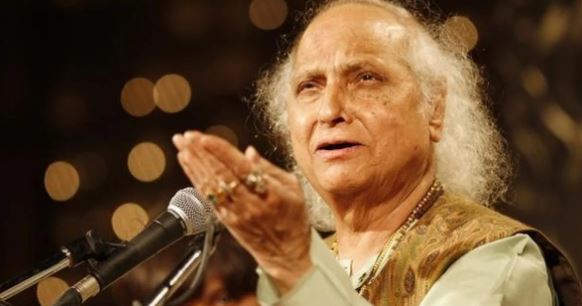 On August 17, 2020, Bollywood singer, Shweta Pandit took to her Instagram handle and posted an emotional video of her late grandfather, Pandit Jasraj. In the video, we can see a compilation of a lot of beautiful pictures from their family time together. Along with this beautiful video, Shweta wrote a caption, and it can be read as "End of an era.. your blessings and love will make me move on somehow dadu.. will miss your smiling face every time you called to see my baby girl.. so much preciousness taken away. Love you eternally #goodbye #rippanditjasraj #panditjasraj." While on the other side, actor,  Avitesh posted a picture with his grandfather and captioned it as "Really very sad and shocked still can't believe the fact that my nana ji is no more. May his soul rest in peace." Take a look! In an interview with ETimes, Shweta Pandit talked about one of the most memorable memories of her dada ji. She recalled, "There are too many memories, but the one that I recall is recording a Bhajan album for Mahalaxmi goddess with Times Music. I was singing for the first time in Sanskrit, not having learnt anything in that language. Next day around 6 AM there were multiple doorbells, we were wondering if it were the cops. But it was dadaji, Pandit Jasrajji and he hugged me. I was confused, what was happening but he told me, "I am so proud of you, I know that music is in safe hands now". I didn't know how to react. No moment like that can happen again." 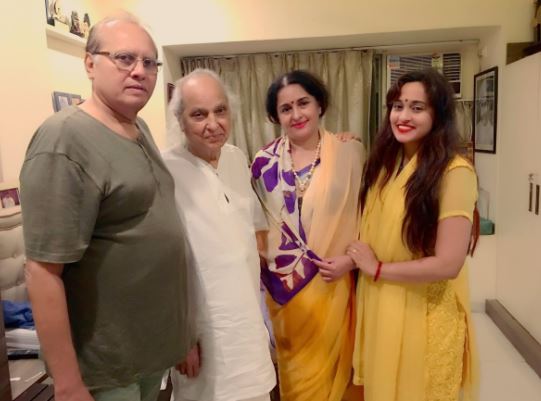 Going further in her interview, Shweta also revealed that she was in constant touch with Jasraj ji and said, "Recently I became a mother, and he called me all the time, since I was in Italy, the worst-hit due to COVID. We were constantly in touch, he would see my daughter on a video call, and I would even send him photos. We last spoke on August 7, just 10 days back and 10 days fly off." (Don't Miss: Ishaan Khatter Opens Up On Being Identified As Bollywood Actor, Shahid Kapoor's Brother) 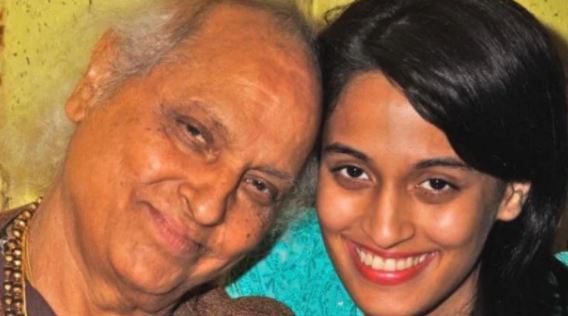 In the end, Shweta revealed one rare side of Jasraj ji that she had seen during one of their conversations and recalling the same, she said, "I saw a different side to him during the pandemic. Everyone loves him as an artist, but during the last two months, I got to know him more. We had one-to-one conversations which were not about singing or music. During one of the calls I told him that I want to go back to India, that I am missing my family, he told me, and I quote him." (Also Read: Sania Mirza's Sister, Anam Mirza Shares Her Bridal Mehendi Story In A Video From The Ceremony) 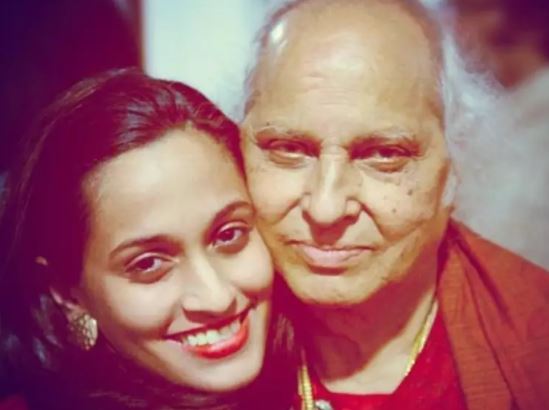