As Queen Elsa is Inaaya Naumi Kemmu's favourite, her father, Kunal Kemmu became a queen for her. Sharing a hilarious reason for the same, Kunal posted a video!

Soha Ali Khan had tied the knot with Kunal Kemmu on January 25, 2015, and two-and-a-half years later, in 2017, had welcomed a little girl into their lives. Kunal and Soha named their little blessing, Inaaya Naumi Kemmu and she has become her parents’ jaan. Soha and Kunal are always on their toes for Inaaya and this time, daddy Kunal became a queen for his doll.

Also Read: Lisa Haydon Becomes A Mother For The Third Time, Announces Baby's Birth When Probed By A Fan

Kunal Kemmu has time and again proved that he is a great father. For instance, in February 2021, Kunal had shared a picture with Inaaya, where he could be seen tying his daughter’s hair into a ponytail as she had held her hairband. Kunal had penned a funny caption along with it and had written, “Baal Baal aur Bachhe. Sahi pony tail bana ke papa bal bal bachhe.” Kunal has again proved that when it comes to daddy duties, he is the best. Taking to his IG handle, a few hours back, Kunal shared a funny video of himself, where he morphed his face over Queen Elsa’s from the film, Frozen. In the background, the song, Let it go can be heard as Kunal wrote, “Me after 100 hours of listening to this song” atop the video. He captioned it as “If you have a daughter under the age of 5.. you will know exactly what I mean #parenting.”

Kunal is enjoying every second of being a father of Inaaya. On January 11, 2021, Soha had captured Kunal and Inaaya's cute antics and had posted a lovely video of them on her IG handle. In the video, Kunal could be seen tying a braid of Inaaya's unicorn. Soha had captioned the video as "Daddy duty seems to be going well today! #yousaiduna."

On the occasion of Daughter’s Day 2020, Kunal had penned a lovely wish for his daughter, Inaaya on his IG handle. He had captioned his picture with Inaaya as "When the world fits in your arms and you can embrace the life in it..the only relationship that’s cemented for life the moment it starts is that of a parent and their child. To every parent and to every daughter. #HappyDaughtersDay." Just like Kunal, his daughter, Inaaya is also fond of bikes. On March 1, 2020, Kunal had shared a picture with Inaaya, where the father-daughter duo was all set for a bike ride. They could be seen holding their helmets. He had captioned it as "My new Sunday riding partner. Because it’s never too early to start.." 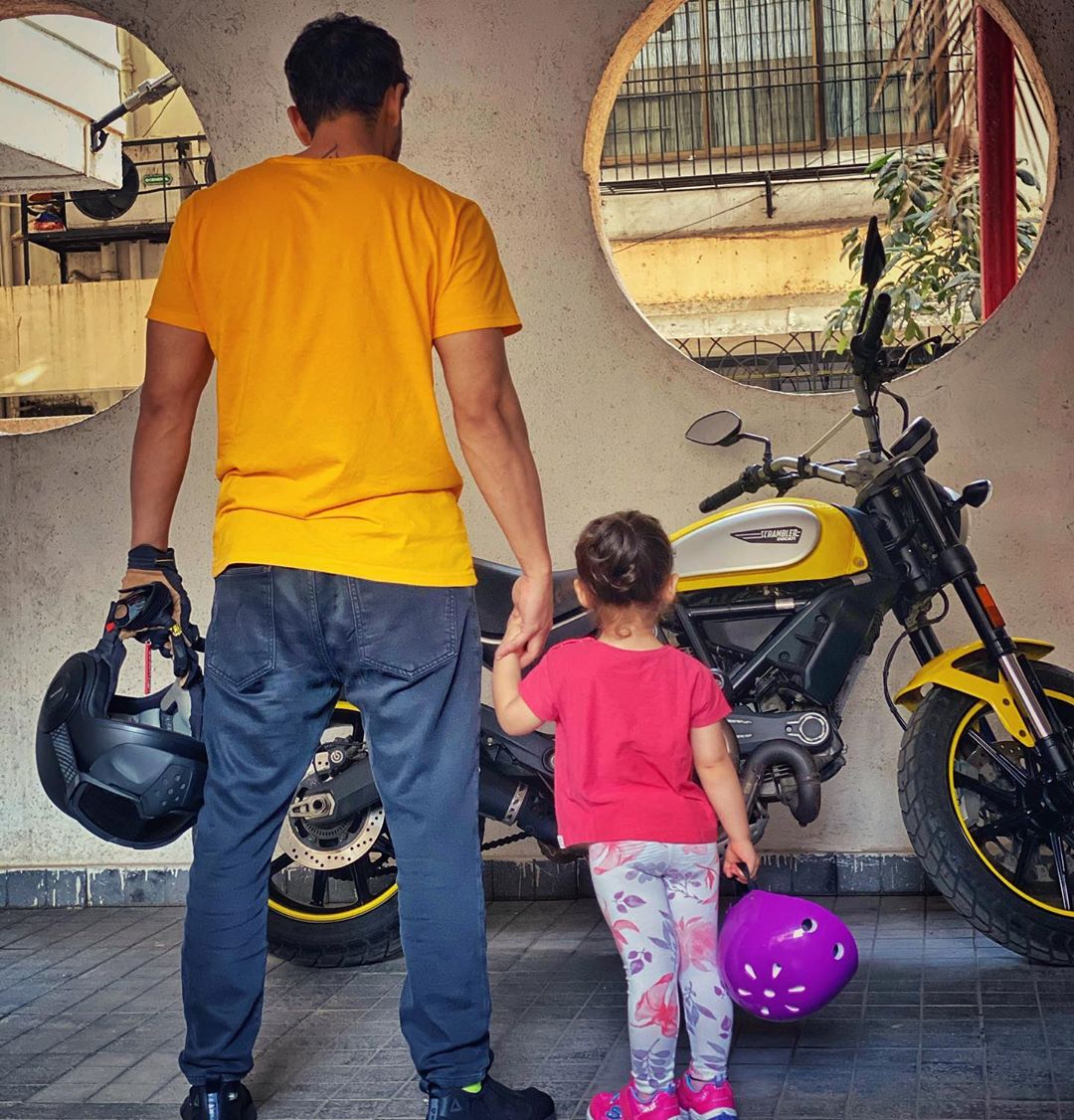 In a conversation with the DNA, Kunal had shared the story behind his daughter’s name. He had shared that their family had a list of names, and the name, Inaaya had caught his attention even when he had never heard this name before. Naumi was another name that he had really like and as she was born on Mahanavami, they had decided to add it as her middle name.

Don't Miss: New Mom, Vrinda Dawda Talks About Her Baby Boy's Name And Preparations For Him At Home [Exclusive] 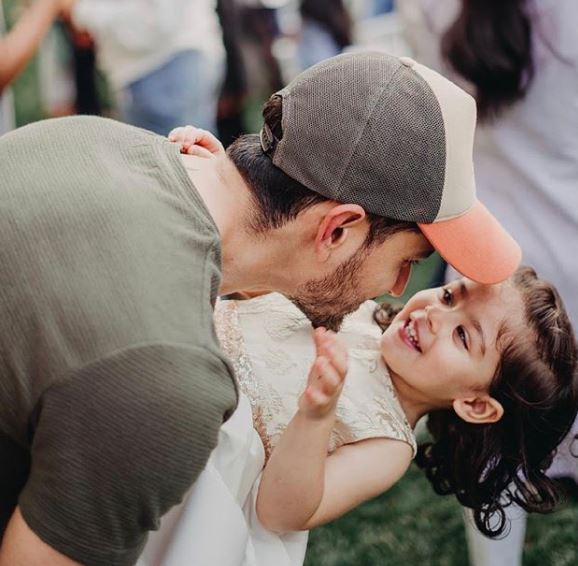 Fathers- they are the workers of a thankless job. While we as much applaud the contribution of a mother in shaping a child's life, it is as much the work of a father, who provides all the necessities and creates an environment beneficial for the child which will help him/her