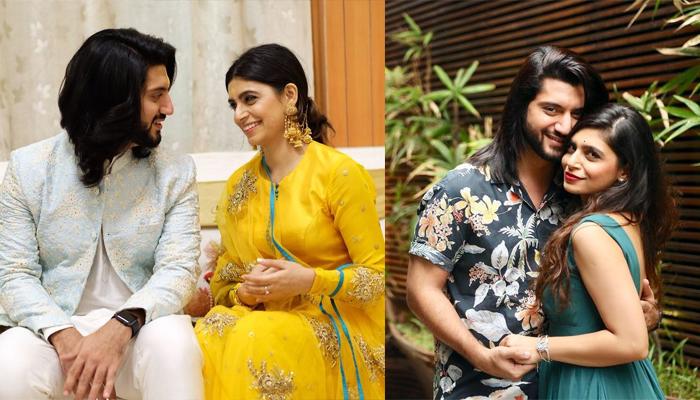 Bollywood and telly celebrities are giving us no reason to calm down even for a bit. It seems that celeb weddings are in an incessant spree that’s never going to end. First, Deepika Padukone and Ranveer Singh, then Priyanka Chopra and Nick Jonas, and then came the wedding news of telly superstar, Kapil Sharma and Ginni Chatrath. And now, there is another telly celeb who is all set to get hitched this wedding season. (You May Like: Yash And Roohi Johar Are All Set For First Day At School, Proud Dad Karan Johar Captures The Moment)

Kunal Jaisingh alias Omkara Singh Oberoi from the hit TV serial, Ishaqbaaz is getting married to his long-time girlfriend Bharati Kumar. According to a report in India Forums, "Kunal and Bharti will be getting married on December 20, 2018, at ISKCON Temple in the suburbs of Mumbai." When Pinkvilla contacted Kunal, he confirmed the news. Congratulations to this awesome couple! 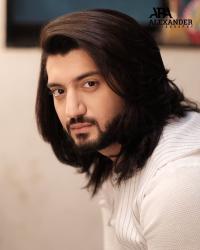 Kunal and Bharati got engaged earlier this year in March 2018. Kunal shared the following picture from his engagement ceremony and captioned it as, “Hellooooooo fiancé!! #newbeginnings.” On her engagement, the bride-to-be, Bharati looked stunning in a yellow embellished suit with heavy earrings and the groom-to-be, Kunal looked dapper in a white kurta-pyjama which he paired with an embroidered blue jacket. 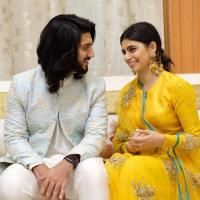 Kunal and Bharati met on the sets of The Buddy Project. That’s where they hit off instantly as friends and later became lovebirds. The two dated for almost 5 years, before taking the plunge and exchanging the rings. Talking about his feelings for Bharati and his decision to marry her, Kunal said, “She is homely yet modern. She is like water and I feel she can adjust anywhere. Bharati makes the environment very friendly. She is a girl any guy would want as his wife, a girl that a family would look for their son and most importantly, she is the only one for me in this world. And she is mine.”

The duo kept their relationship private for a long time, and only a few close friends knew about the same. Speaking to a media portal about the decision to keep it secret, Kunal earlier remarked, “I had my reasons, but it was definitely not because I am an actor and I feared losing out on projects. We wanted our parents to know it before announcing the news to the world. Finally, our families met a month ago and finalised everything.” 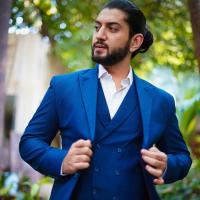 Further talking about his lady-love, Bharati, Kunal reverently said, “I am happy that my parents agreed to our match. I have always wanted to settle down with a girl like Bharati... she is homely, genuine, humble and respects elders. These are qualities that are difficult to find in today’s women.”

Earlier, the confirmation of Kunal and Bharati getting married in December did the rounds on social media when former’s co-star, Nikitin Dheer commented on a bromantic picture of Kunal with Nakuul Mehta. Take a look:

At the start of this year, on January 25, 2018, it was Bharati’s birthday and Kunal took his Instagram to wish his soon-to-be-wife. He wrote, “Here is wishing a very very happy birthday to the most wonderful girl I know...you are beautiful inside and out the most humble and loving and caring person I have ever known I wish you all the love and luck and pray that you achieve all your goals and fulfil all your dreams.” 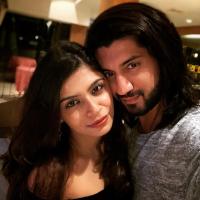 In a recent interview, Kunal shared his thoughts on television and Bollywood industry and said that TV is no less than the film fraternity. He shared, “Why is every movie actor coming to the TV to promote movies because the reach is massive. Why are people in Africa and various other countries wanting to connect with Indian TV actors more? They probably don't know who an Akshay Kumar is but they know who a Ram Kapoor or a Ronit Roy is! Today, your biggest star is a TV star - Sachin Tendulkar. He does advertisements for TV, is seen on TV and well it doesn't mean you are a TV star only if you are doing a TV show.  So how can TV be inferior to Bollywood like ever.” (Suggested Read: Sunny Leone Has A Special Way Of Wishing Everyone On Hanukkah's Eve, Posts An Adorable Family Pic) 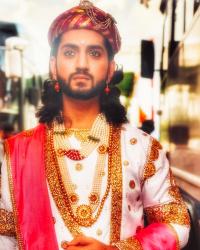 Kunal and Bharati, many many congratulations to you two, and we can’t wait to catch the first glimpse of your wedding avatars.