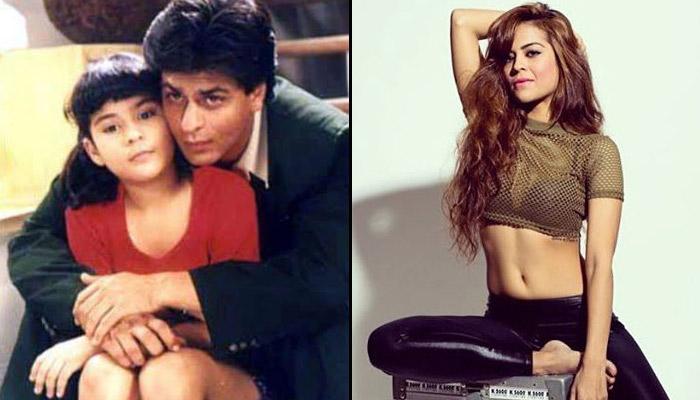 Remember the little girl who played Shah Rukh Khan’s on-screen daughter in Karan Johar’s Kuch Kuch Hota Hai? We all do because she was brilliant in that movie. Most child actors fade into oblivion despite having a promising career start, but Sana aka Anjali of KKHH is still grabbing a lot of eye balls as an actress, model and reality TV star. And she was in news lately because of her relationship with an aspiring Bollywood actor.

Sana has been a part of Bollywood movies like Student Of The Year and Fugly. She was also seen in reality TV shows like Jhalak Dikhla Jaa (season 6 & 7), Splitsvilla 6 and Fear Factor: Khatron Ke Khiladi (Season 7). 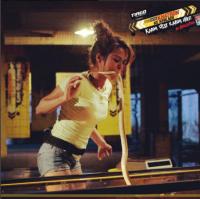 Everyone knew that Sana was in a relationship with choreographer, Deepesh Sharma. When the couple participated in the 7th season of dance-reality show, Nach Baliye, everyone believed that the duo was faking their relationship. It sort of turned out to be true because as soon as the show ended, the two ended their relationship too. We don’t know how far this is true.

Also See: 7 Kickass Benefits Of Dating A Baniya Girl That You Never Thought Of Before

The latest update about this pretty actress-model is that she has found love again. According to an entertainment website, Sana might be dating Iqbal Ratansi's son, Zaheer Ratansi.

You may like: You Won't Believe That 'Indian Idol' Fame Rahul Vaidya Is Dating This Celebrity Kid 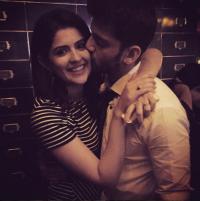 Iqbal Ratansi is believed to be close to Bollywood’s favourite bhaijaan, Salman Khan. There were speculations that Salman Khan will be launching Zaheer Ratansi in Bollywood. 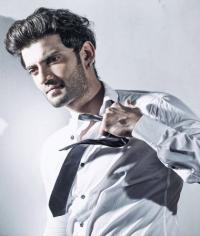 Now coming back to the lovebirds, Sana and Zaheer met at a common friend’s party in June 2015 and instantly hit it off. Since then, the two are said to be enjoying this phase. At least, their Instagram accounts say so! Here are a few photos of these cuties. 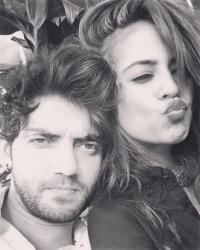 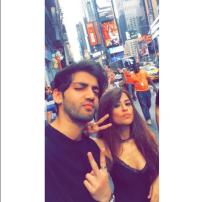 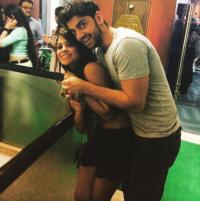 If Sana and Zaheer are actually dating, then here’s wishing lots of love and happiness to this young couple. For more updates on your favourite celebs, stay tuned.

Next Read: Nakuul Mehta's Wife Makes His Reel Wedding In 'Ishqbaaz' Special Through An Adorable Gift 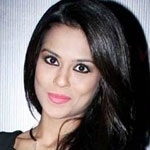