During a 'Post A Picture Of' session on Instagram, when Krystle D'souza was asked to post one with her boyfriend, she amazed her fans with a quirky reply and gave a glimpse of her happy relationship.

We live in a world where fans are in a one-sided relationship with celebrities. While they admire their work, are fascinated with their larger-than-life lifestyle and invest time and emotions, celebrities, though, are aware of their huge fan-following, are unaware of the existence of their individual follower. While the life of a celebrity is also not a cakewalk, fans want to know everything about their favourite stars, from where they live, upcoming projects to whom are they dating and whatnot. Some celebrities prefer to maintain a safe distance from media and fans, keeping their personal life private, some, in their witty selves, interact through social media. Social media platforms have, indeed, bridged the gap between celebrities and their fans. (Also Read: Jasmin Bhasin Misses Hugging Her Beau, Aly Goni, Pens An Adorable Note For Him)

Over the years, celebrities have learned how to deal with the curiosities of their fans to know more about their personal lives. Seems like Krystle D’souza too, has aced dealing with her millions of fans as when she is, time and again asked about her relationship status, she always finds a witty way to answer it. In one such instance, Krystle had once revealed her relationship status with the help of her cap and it was a perfect way to end all her dating speculations circulating in the media. Flaunting a cap with ‘Currently Single’ written on it, Krystle had captioned it as “Just subtly putting it out there ...that 13th feb feeling.” 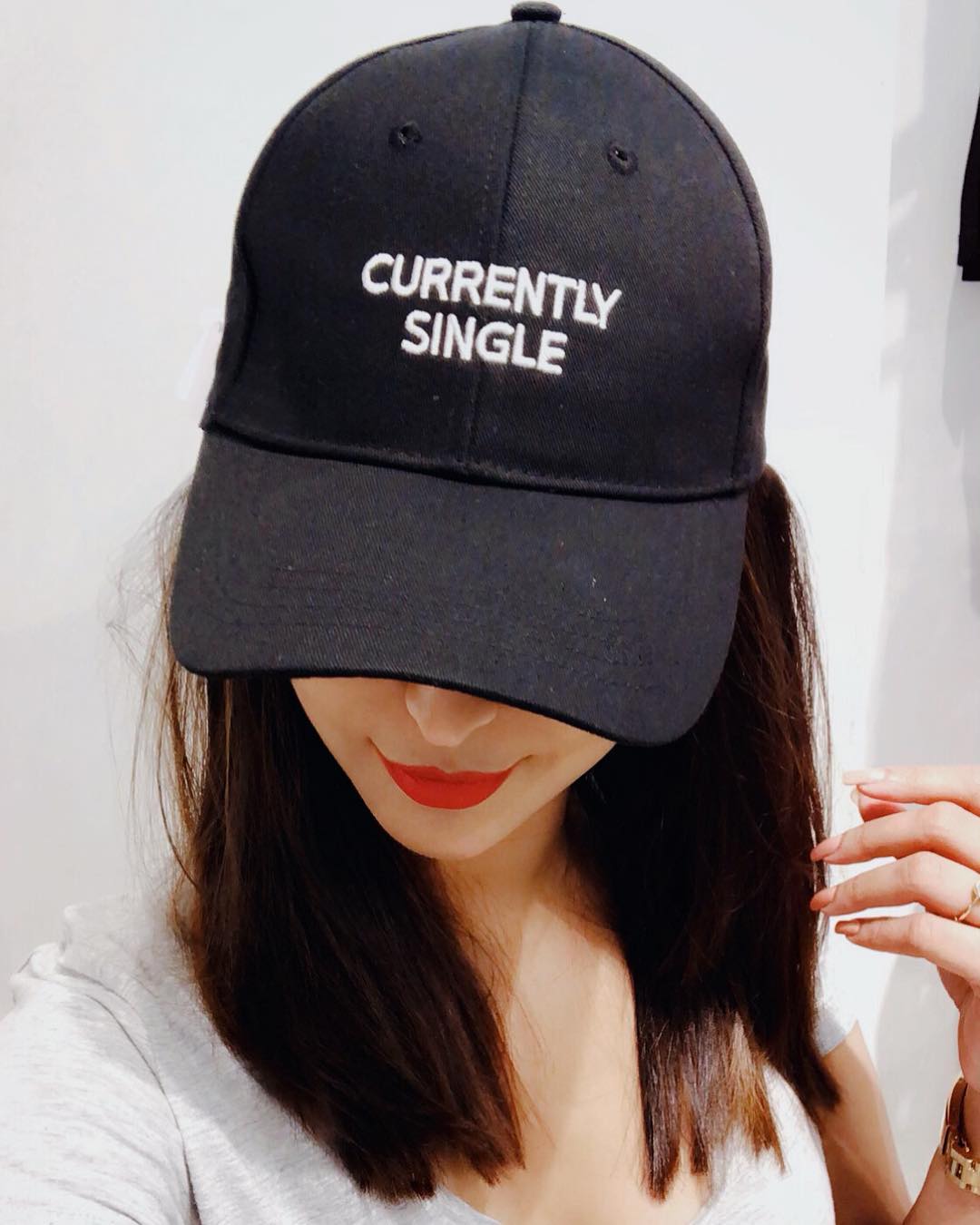 Every social media user would be aware of the ‘post a pic of’ trend, which basically invites your followers to ask you for photos of content they want to see. Krystle D’souza also took to her Instagram handle to share some never-seen-before pictures and special moments of her life. During the interaction, when Krystle was asked to post a picture with her boyfriend, she amazed her fans with a quirky reply. Krystle posted a video, in which she can be seen munching on pizza, chips, a candy box, a pack of ice cream and chocolate syrup. Even in 2019, when Krystle was asked about her relationship status during an ‘Ask Me Anything’ session on Instagram, she had replied that she was currently dating food and had posted a picture of a pizza, pasta, fries and wine. Looks like Krystle is in a happy, stable and loyal relationship with her food! Check out the screenshots of her story: 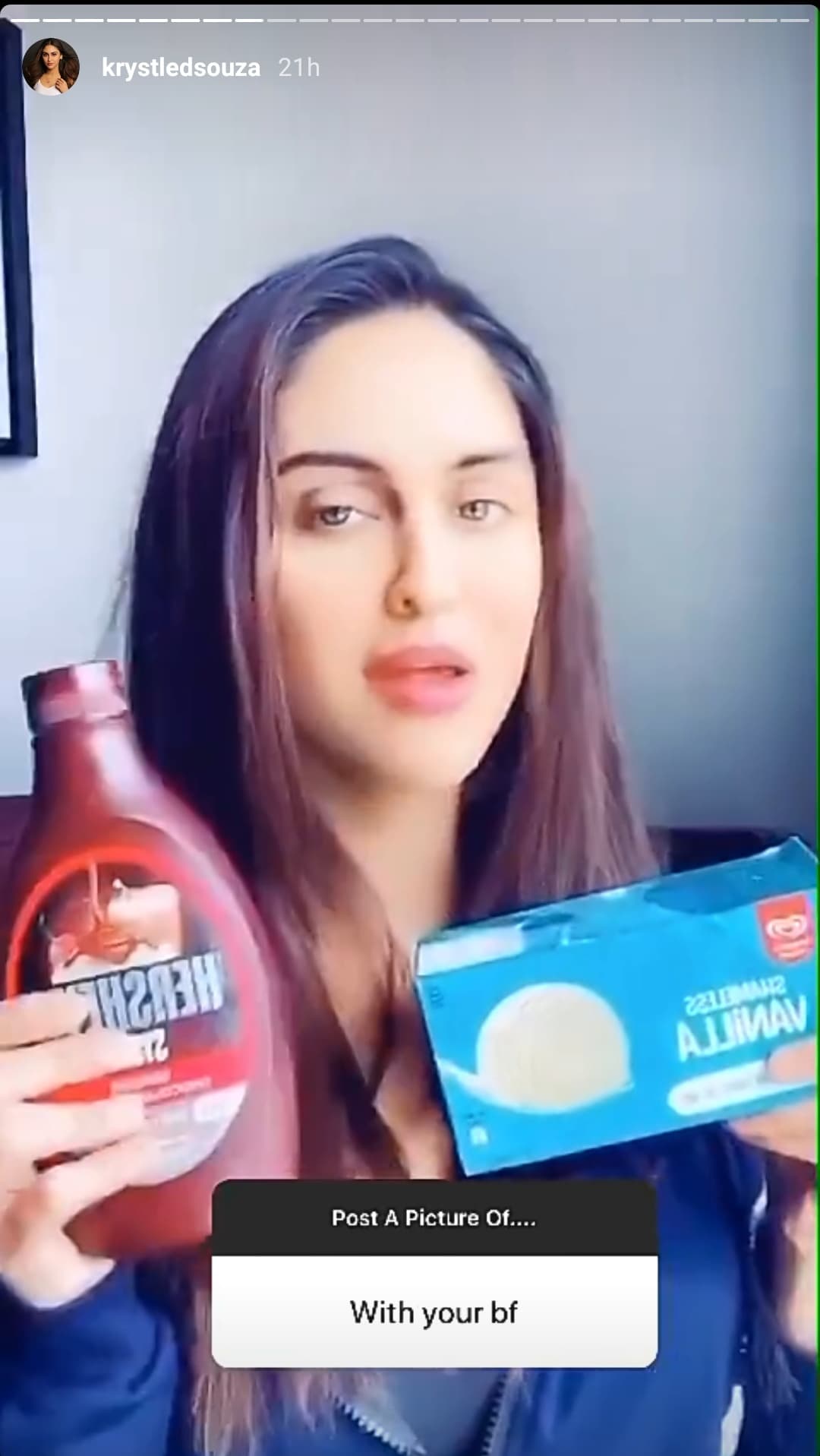 It was in 2007 when Krystle D’souza had entered the entertainment industry with the show, Kahe Naa Kahe. But it was in 2011 when Krystle had garnered the desired fame and love for her portrayal of Jeevika on Star Plus’ serial, Ek Hazaaron Mein Meri Behna Hai. Not just for her role, Krystle was also in the news for her relationship with co-actor, Karan Tacker. In a 2020 interview with Etimes Instagram, Karan had clarified if he is still in touch with Krystle and was quoted as saying, “No, we're not in touch with each other. Krystle and I never said that we separated because of personal differences. However, I wouldn’t get into further details on this.” (Also Read: Asin Thottumkal's Hubby, Rahul Sharma Wonders 'Kaise Mujhe Tum Mil Gayi' In An Unseen Wedding Photo) 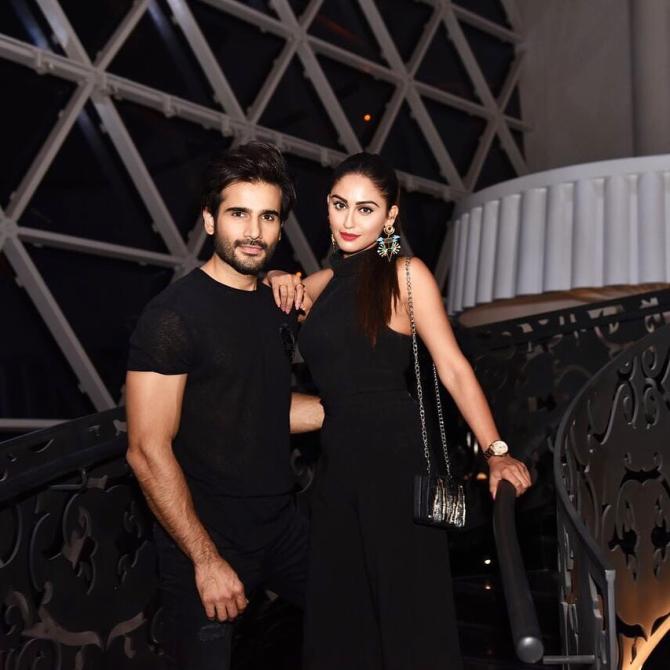 After her breakup with Karan Tacker, Krystle D’souza was rumoured to be dating Race 3 actor, Freddy Daruwala. Clarifying her dating reports with Freddy, Krystle had tweeted, “Wow! Never even met this person [Freddy Daruwala] in my life and I am apparently dating and have some ‘growing PDA at private parties’ with him? I don’t know to laugh or be upset about baseless news like these! Also, you might be looking for ‘crystal’ and I might be looking forward to an apology.” Back then, Freddy had hidden his marriage and kept his wife away from the media glare. 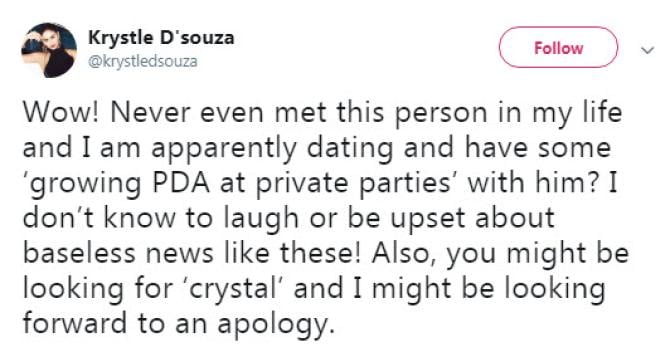 In a 2017 interview with the IANS, Krystle D’souza had shared that everything written about her alleged affair is a rumour until one, spots a ring on her finger. She had stated, “It's lovely that people are so interested in my life. No matter how much you make the world a part of your life through social media, it's never enough. They all want more and I truly understand why. It's their never-ending love for me that wants to know every detail of my life possible. About my love life, I would like to say I am single till I have a ring on the right finger and a wedding date." (Also Read: Raj Kundra Shares The Secret Behind His Perfect Relationship With Shilpa Shetty And We Totally Agree) 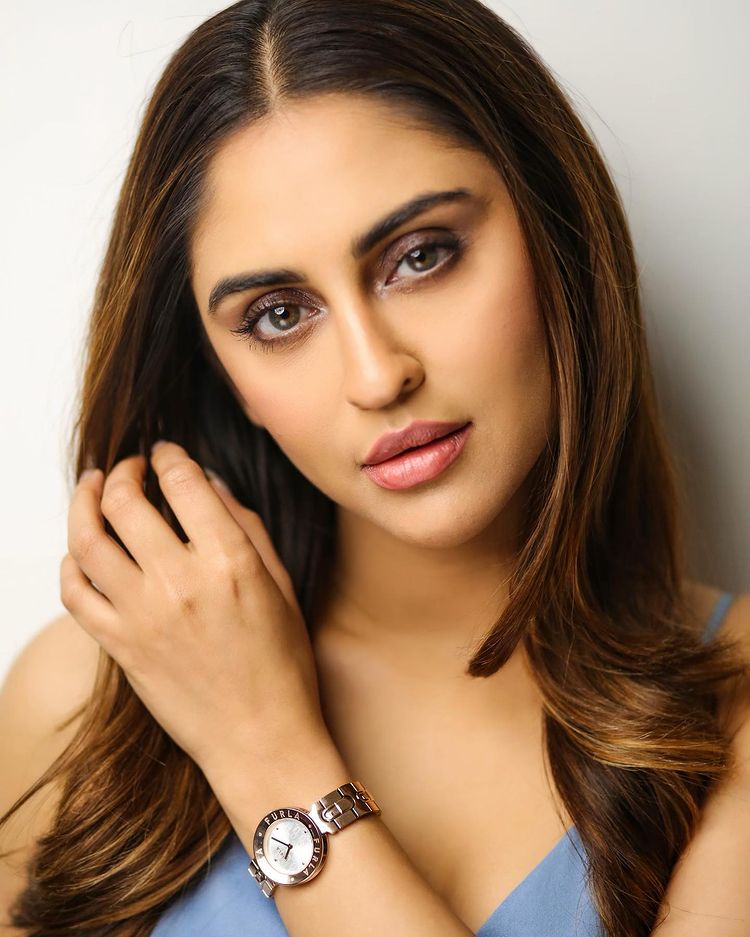 Can’t wait to spot that ring on Krystle’s finger!