Kriti Sanon Opens Up About Shifting To A New House Before Diwali, Post The Grand Success Of 'Mimi'

Kriti Sanon Opens Up About Shifting To A New House Before Diwali, Post The Grand Success Of 'Mimi'

After the massive success of 'Mimi', Kriti Sanon is flying high on the professional front. Now, in her latest interview, the actress opened up about the prospect of her shifting to a new home.

Bollywood actress, Kriti Sanon is leading all the headlines after the release of her upcoming film, Hum Do Humare Do's trailer, in which she is starring opposite Rajkummar Rao, Paresh Rawal, Ratna Pathak Shah, and others. However, that is not the only project that is grabbing everyone's attention, as it is also revealed that Kriti has reunited with her Luka Chuppi co-star, Kartik Aaryan, for the film, Shehzada which is the remake of South Indian actor, Allu Arjun's hit-film, Ala Vaikunthapurramuloo.

Moreover, Kriti Sanon has recently wrapped the shooting of her upcoming film, Bhediye, in which she is starring opposite Varun Dhawan. Kriti is riding high on the professional front, as her last film, Mimi, was a huge success, and last month, the actress had rewarded herself by purchasing the swanky Mercedes-Benz Maybach GLS 600 worth crores. 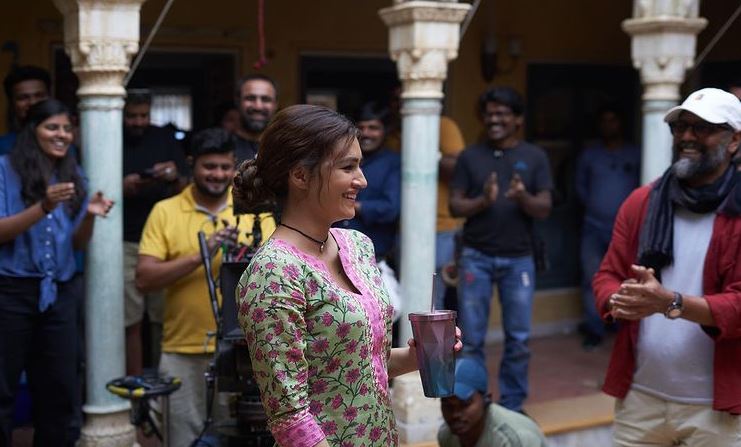 After the huge success of Mimi, there's no doubt that Kriti Sanon has gone miles ahead of her competitors in the race of proving the mettle of versatility and the craft of acting. The actress is not just picking massive projects but is also riding high on the personal front, as there are reports that Kriti is soon going to shift to a new house in Mumbai and that too before Diwali. Now in an interview with the Bombay Times, when the actress was asked to address the same reports, Kriti confirmed it by saying that the work is still going on at her new house. She said, "Hopefully, I might be moving into a new house soon. The work is on and if all falls into place then right before Diwali I will be shifting there." 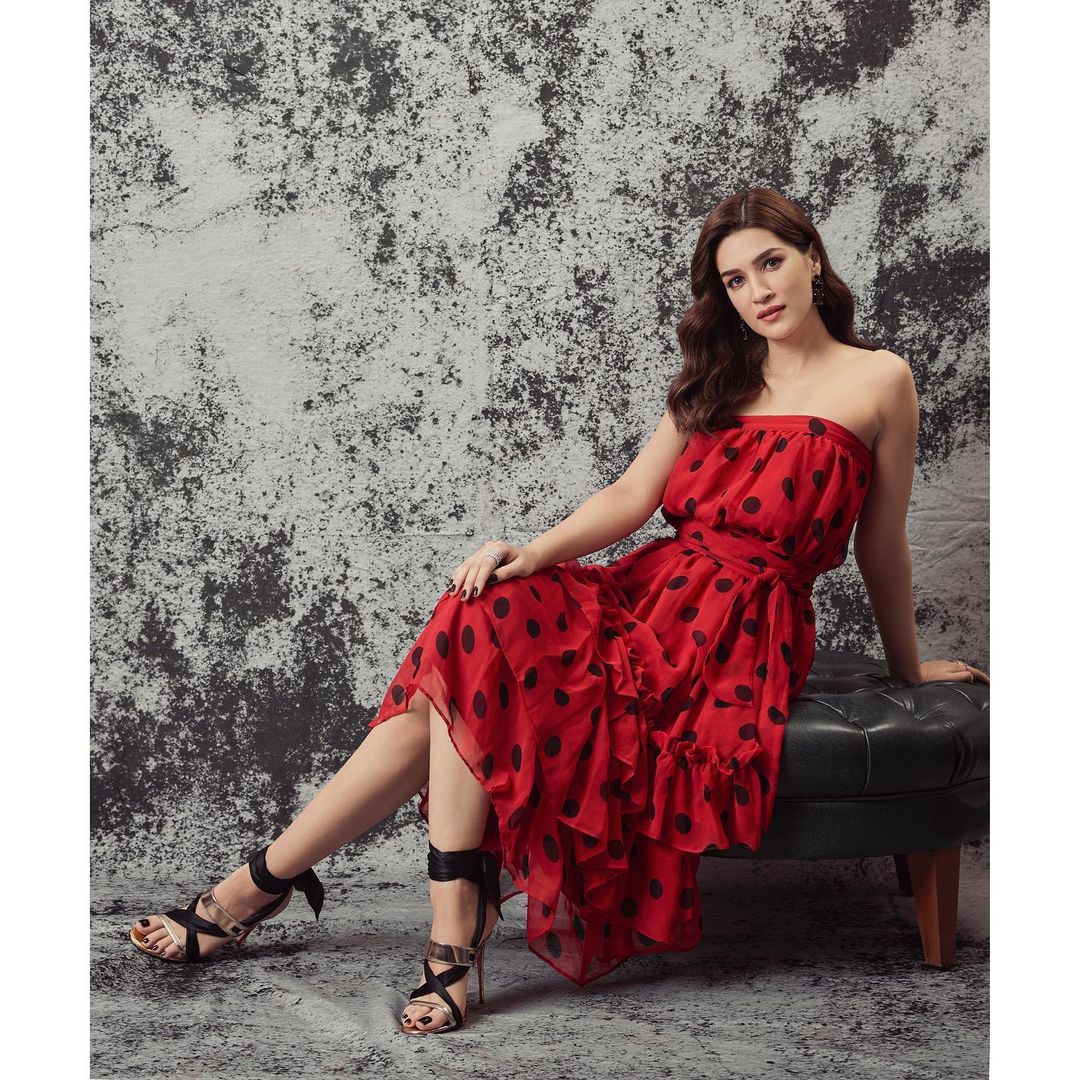 Going further in the interview, Kriti Sanon also highlighted the fact that Delhi is her hometown, and she holds so many priceless memories of the place in her heart. When Kriti was asked to recall her teenage years in Delhi, the actress revealed she used to visit melas along with her friends. In her words, "I have a lot of fond memories of celebrating Navratri in Delhi. Me and my group of friends used to choose and pick ki aaj yeh mela mein jana hai or kal woh wala mela mein jaana hai and have a blast there. We also used to wear traditional kurtas and go to play dandiya, and enjoy the traditional scrumptious food. Also in the family we used to do vrats." 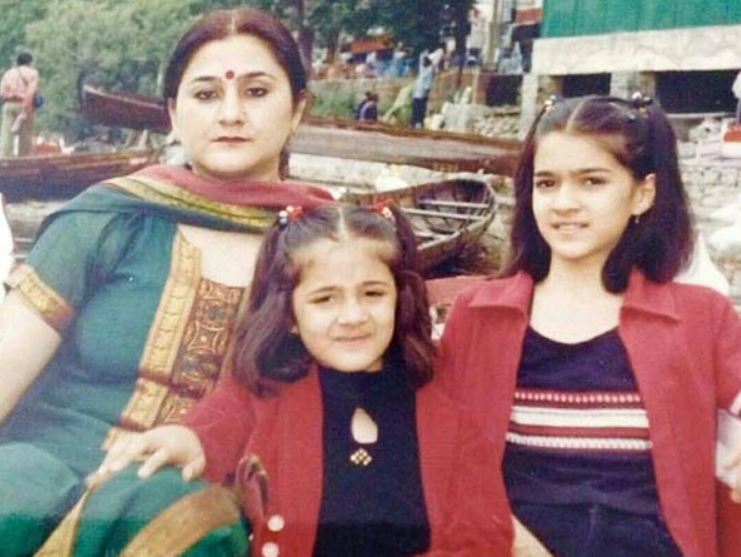 In an interview with Filmfare, back in 2019, Kriti Sanon had bared it all out about love, heartbreaks, life and marriage. In the interview, Kriti Sanon had let the cat out of the bag by talking about how she deals with heartbreaks. Kriti had also talked if she is open to falling in love, "Honestly, I'd love to fall in love. But I'm not hunting for it. I'm happy and busy in my life. I'm excited about other things. But at the same time, I'm not closed to the idea of love. It's not like I'm focussing only on my career and I don't want love. Love is a beautiful feeling. But with the right person." 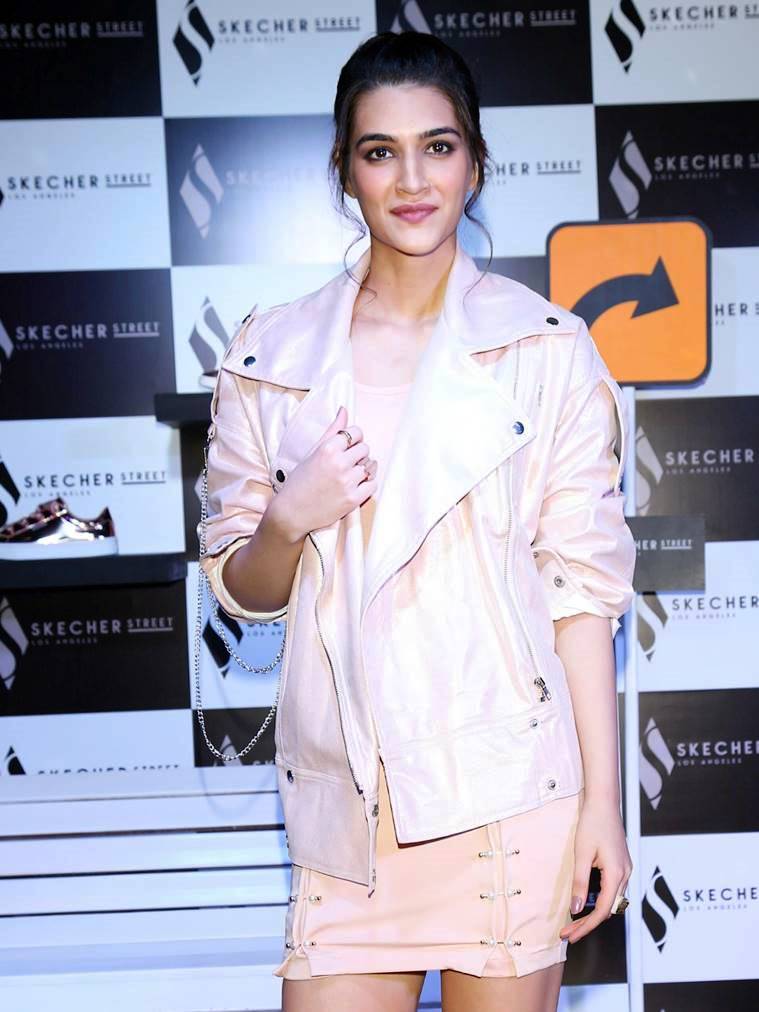 On the professional front, Kriti Sanon begins the production of her film, Shehzada.