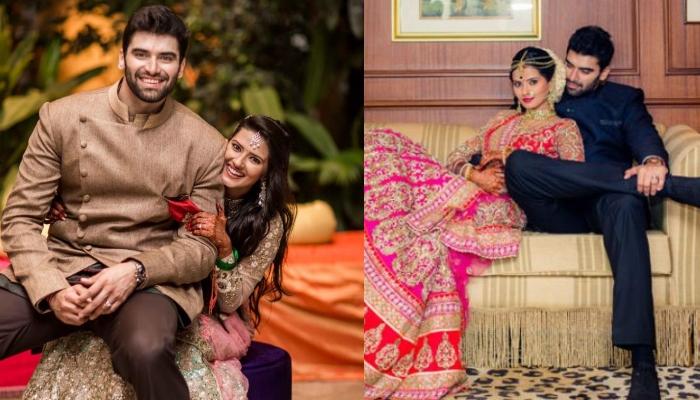 We all have dreamt of meeting the one destined for us and get married in a typical Bollywood style. And there is no greater happiness when we meet our soulmate and begin our happily ever after with them. Actress, Kratika Sengar is one such lucky woman, who was swept off her feet by her knight in shining armour, Nikitin Dheer. The love story of Thangabali, Nikitin Dheer and Jhansi Ki Rani, Kratika Sengar is no less than a fairy tale as it was a casual meeting which had sowed the seeds of love in their lives. (Also Read: Gabriella Demetriades Flaunts Tattoo Symbolising Her Love For Beau Arjun Rampal And Son, Arik Rampal)

It all started when Kratika Sengar was shooting for the movie, My Father Godfather, which was Nikitin Dheer’s father, Pankaj Dheer’s directorial debut. During that time, Kratika would often visit Pankaj ji’s house and it was there when she had met the tall and handsome, Nikitin. It was a casual meeting, but later, Nikitin’s father had approached Kratika’s parents. Although Nikitin and Kratika had a very short courtship period, but the two had bonded really well. On September 3, 2014, the beautiful couple had gotten married and had begun their happily ever after.

On September 3, 2020, Kratika and Nikitin completed six years of marital bliss and celebrated the most important day of their lives with their family. Kratika and Nikitin took to their respective IG handles and shared beautiful pictures and video from the celebration. Twinning in white, the lovebirds looked like a match-made-in-heaven. Kratika thanked her family and friends for their wishes and wrote, “Had a lovely time last night with our family. Thankyou to each one of you for all the love you guys showered us with. Couldn't have asked for a better 6th anniversary celebration. #happy6thtous” followed by a heart emoticon. Nikitin captioned his post as “We felt really fortunate to be able to spend our anniversary at home with our parents, thank you to each n every one of you.. Your love n blessings inspire n motivate us.. #sixyearsandcounting.” 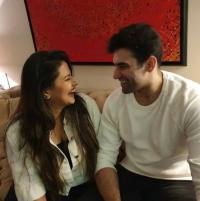 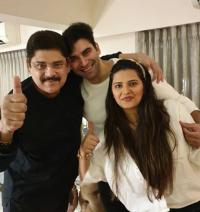 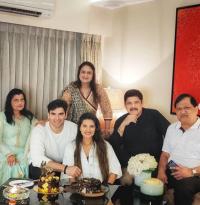 On their fifth anniversary, Nikitin and Kratika had shared adorable wishes for each other. Nikitin had taken to his IG stories and had shared a love-filled picture and had written “#HAPPY5THTOUS" atop it. On the other hand, Kratika had penned an adorable note for her prince charming and had written, “Yeyyy Happy 5 to Us baby. I pray to God that we continue to cherish and enjoy all the simple pleasures of our lives and have a wonderful life together. 5 years down, forever to go. Thank you guys, for all the beautiful wishes and your love. Thank you for keeping us in your prayers. Forever grateful.” (Also Read: On Rishi Kapoor's Birth Anniversary, Son-In-Law, Bharat Sahni Shares A Photo From Their Special Trip) 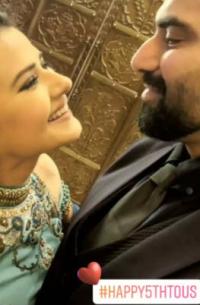 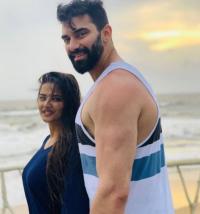 On July 3, 2020, Kratika Sengar had turned a year older and her darling hubby, Nikitin Dheer had wished her in the most romantic way. He had taken to his Instagram handle and had shared a throwback picture from the day their relationship had become official. Along with the throwback picture, Nikitin had penned a heart-melting birthday wish for Kratika, which could be read as “I have never shared this pic earlier, this was the 5th of March 2014,when things between us became official, we had met just a couple of times as i was out on a shoot… you are looking so confident and beautiful & me… all awkward with the eyeballs on us.” 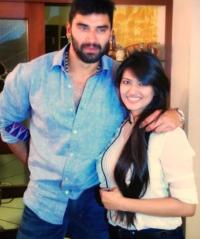 His note was further read as “We are surrounded by family, all wondering what exactly was transpiring between us… was it really as we said it was… was hilarious seeing their expressions… from here began our journey… Its been a wonderful ride so far and it gets better, we both very stubborn people are learning to live with one another. I love u very much… you have been an anchor in my life… i just wana say thanks for being part of this crazy ride with me… hopefully lots more craziness awaits… HAPPY BIRTHDAY BABY!” (Also Read: Namrata Shirodkar Recalls One Of Her Family Holidays, Shares Adorable Pictures Of Gautam And Sitara) 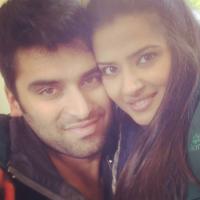 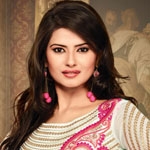 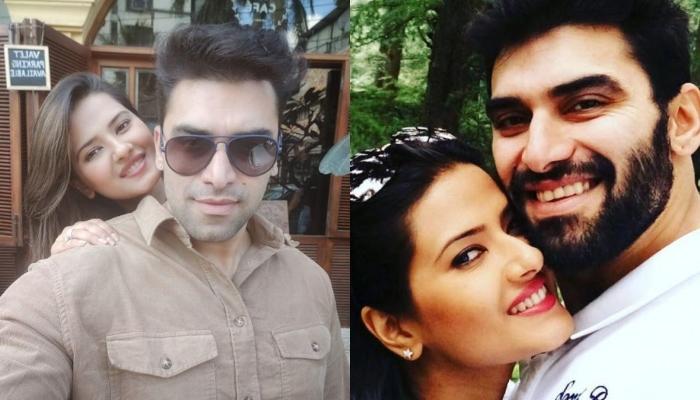 When we meet the one destined for us, everything seems meaningful. And there is no greater joy than spending the rest of our lives with them. While the glamour world has given us some lovely couples, the one who has won our hearts with their cute chemistry is the Jhansi