In this glam world, there are very few celebs who feel comfortable sharing about their personal lives. One such television diva who has been in the news for the same is none other than, Koi Laut Aaya Hai fame actress, Sreejita De. 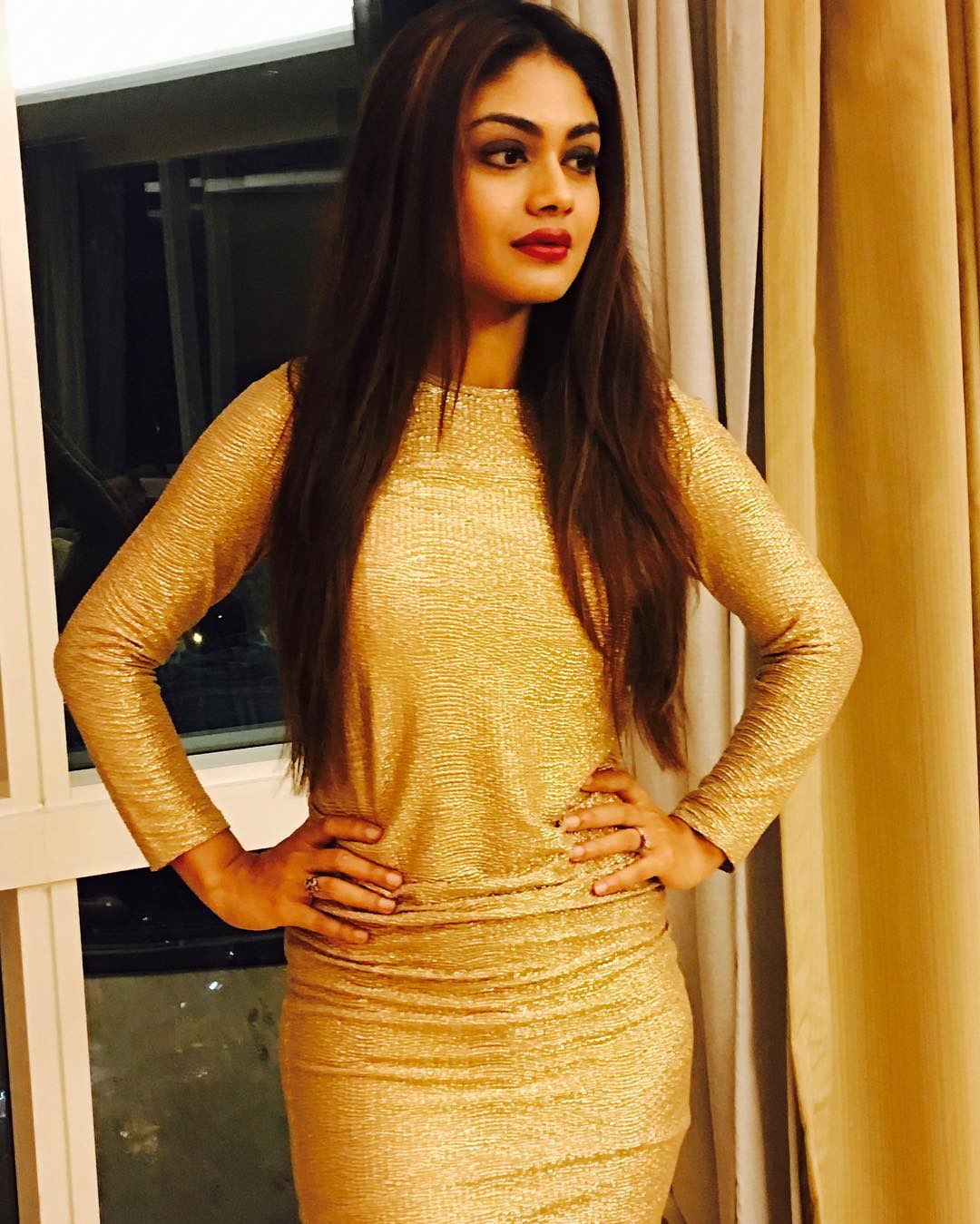 The girl who is currently playing the role of Kavya (younger sister of the protagonist) in Star Plus show, Koi Laut Aaya Hai opens up about the reason behind her recent break up. Actually, the actress was in a relationship with an IT engineer and has broken up with him recently. Not many know about her relationship with the guy and the ones who were aware of it, didn't know the reason behind her break up. 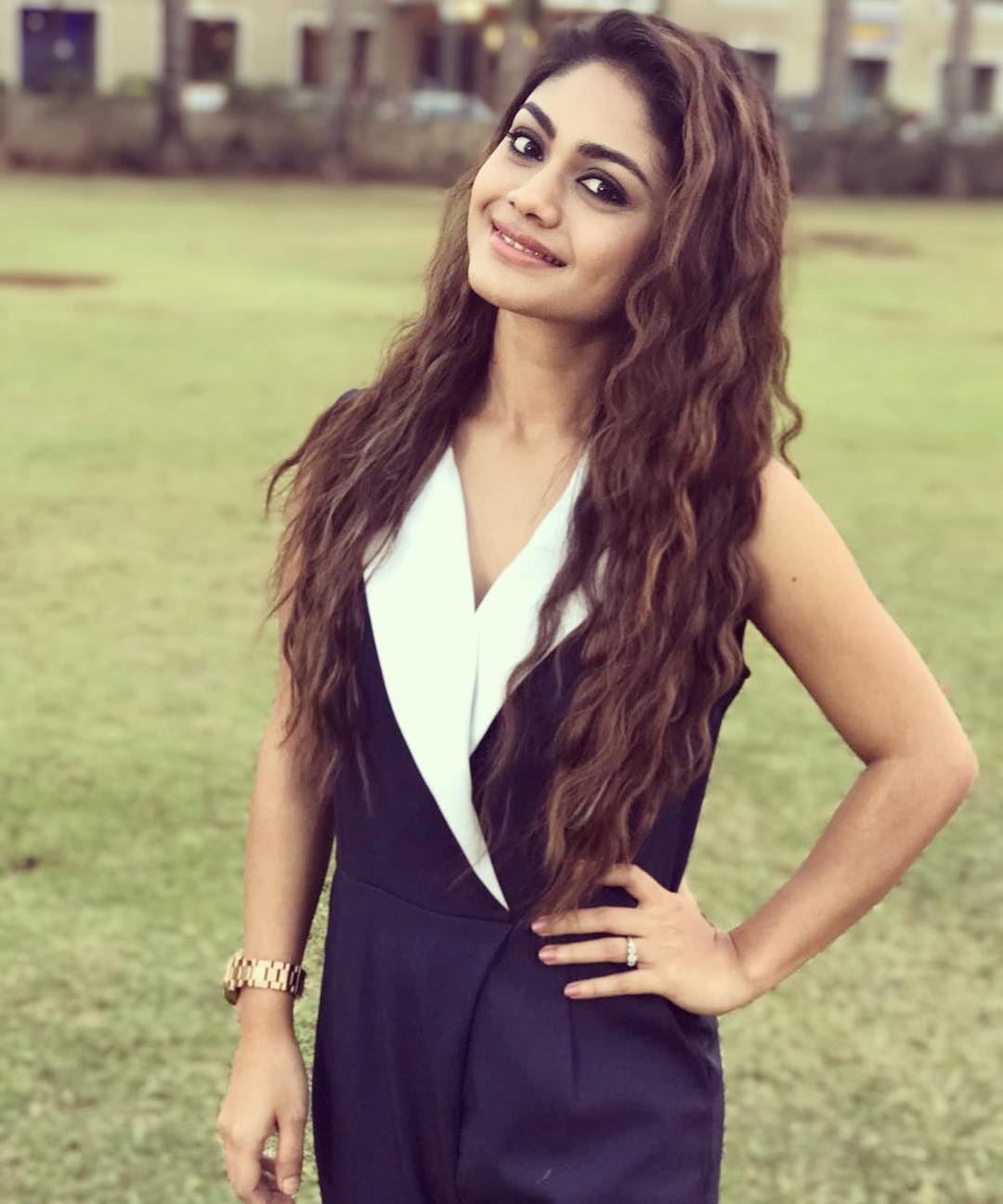 Of late, talking to leading daily Times Of India, the actress opened up about whatever she went through all that while. She revealed that she had to completely change herself to win his love. Here’s what was quoted as saying:

“When I started dating him, I didn’t know that I’ll have to change myself completely to win his love. He too, felt that once I fall in love with him, I will be exactly the way he wants me to be. He had issues with my profession and even changed the way I dressed.”

You May Also Like: Shahid Shared An Adorable Video Of Him Dancing With Baby Misha And It Is So Cute 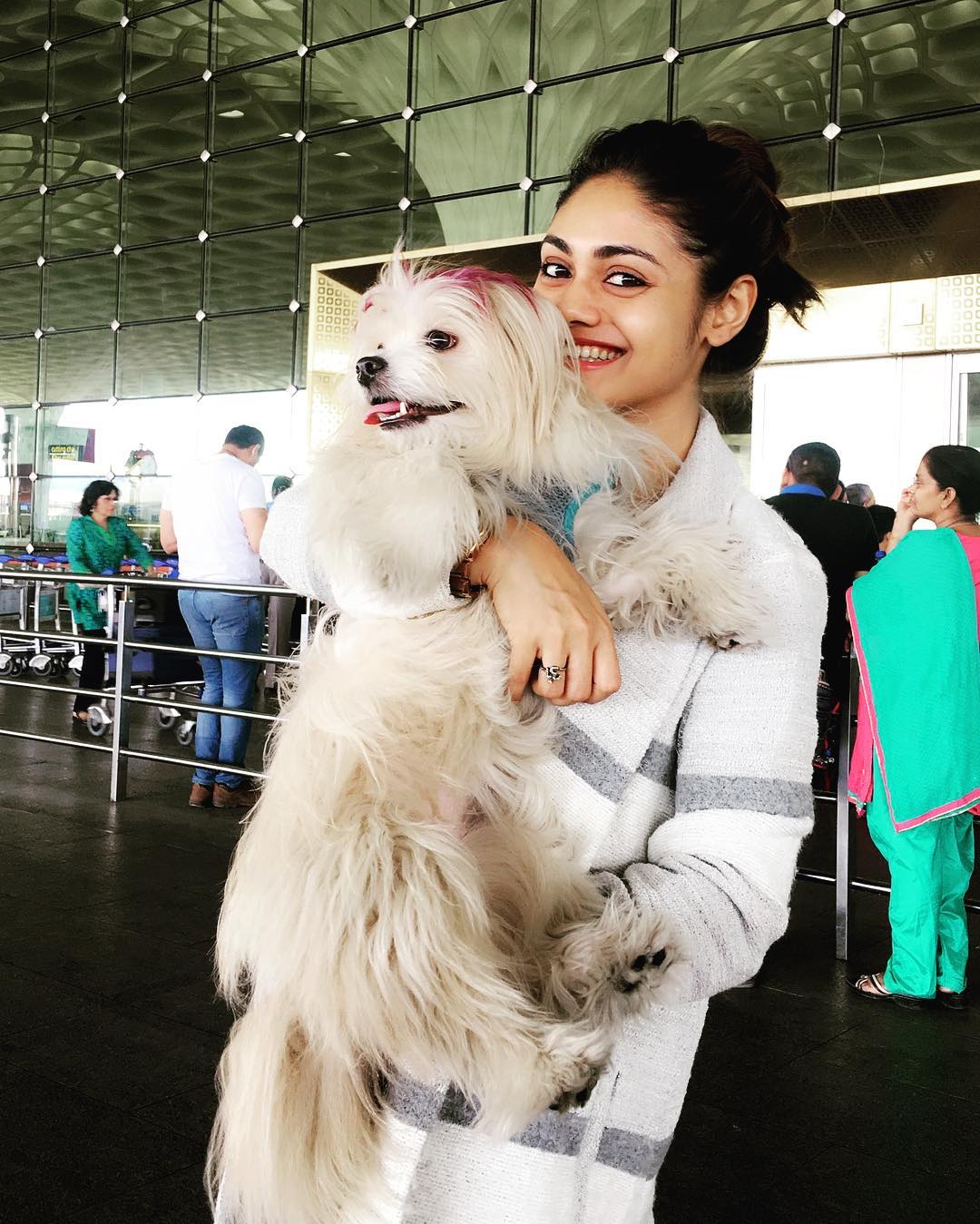 “He wanted regular updates on what I am doing on the sets and who I am spending time with. I also had to be at home most of the time because he hated going out for parties or enjoying an evening out. For me, my personal space is extremely important and I wasn’t comfortable with his behaviour.” 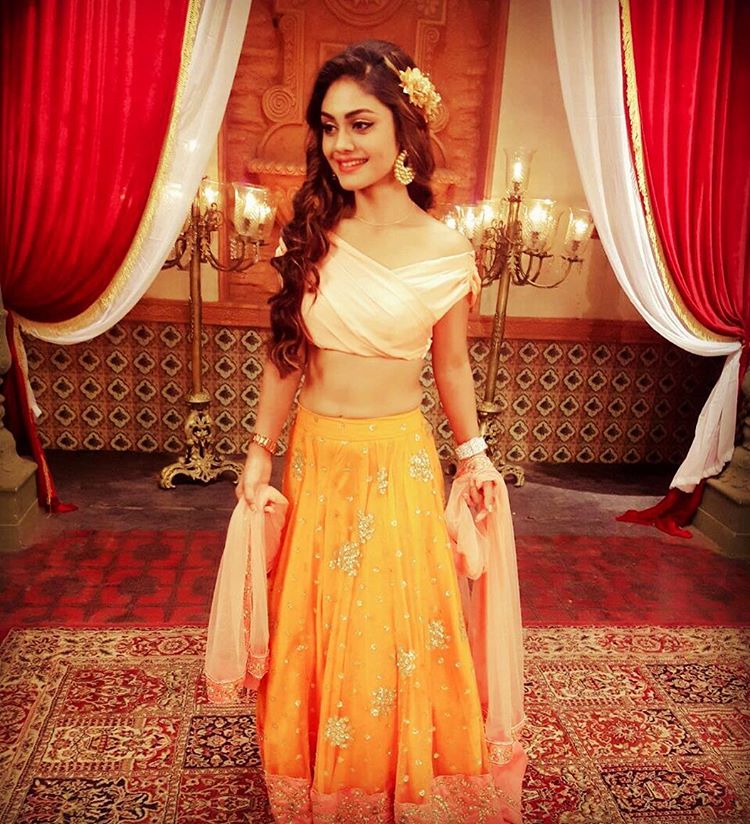 Do Check Out: Exclusive Pictures Of Karan Mehra And Nisha Rawal's Baby Shower

Not just this, the actress even went on to say that she cooperated with him for a long time just because of the fact that he is well-educated and settled in life. But eventually, she realised fat degrees, and huge pay cheques cannot give her happiness. Here's what she said:

“We talk about women empowerment, but when it comes to looking for a ‘good’ guy in the conventional manner, the girl is always expected to compromise. I am a strong-headed woman and I’ve always known what I want to do in life. The society feels that if a guy is well-settled, it makes up for the rest of the qualities one would want in a good husband.” 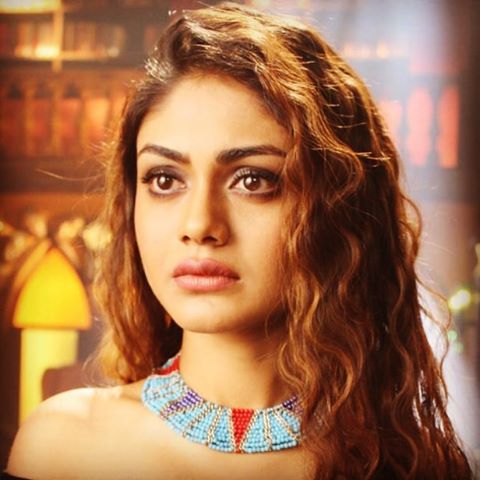 “Throughout our relationship, I was in a battle with myself. I would often ask myself, ‘How can I let go off him because conventionally, he is a good guy?’ Later, I realised that I had to be with someone who makes me happy and not someone who has a fat degree and a stable career. Finally, I got tired of our daily fights. I can’t let a guy dictate what I wear; I can never be so much in love that I will change myself for a man.” 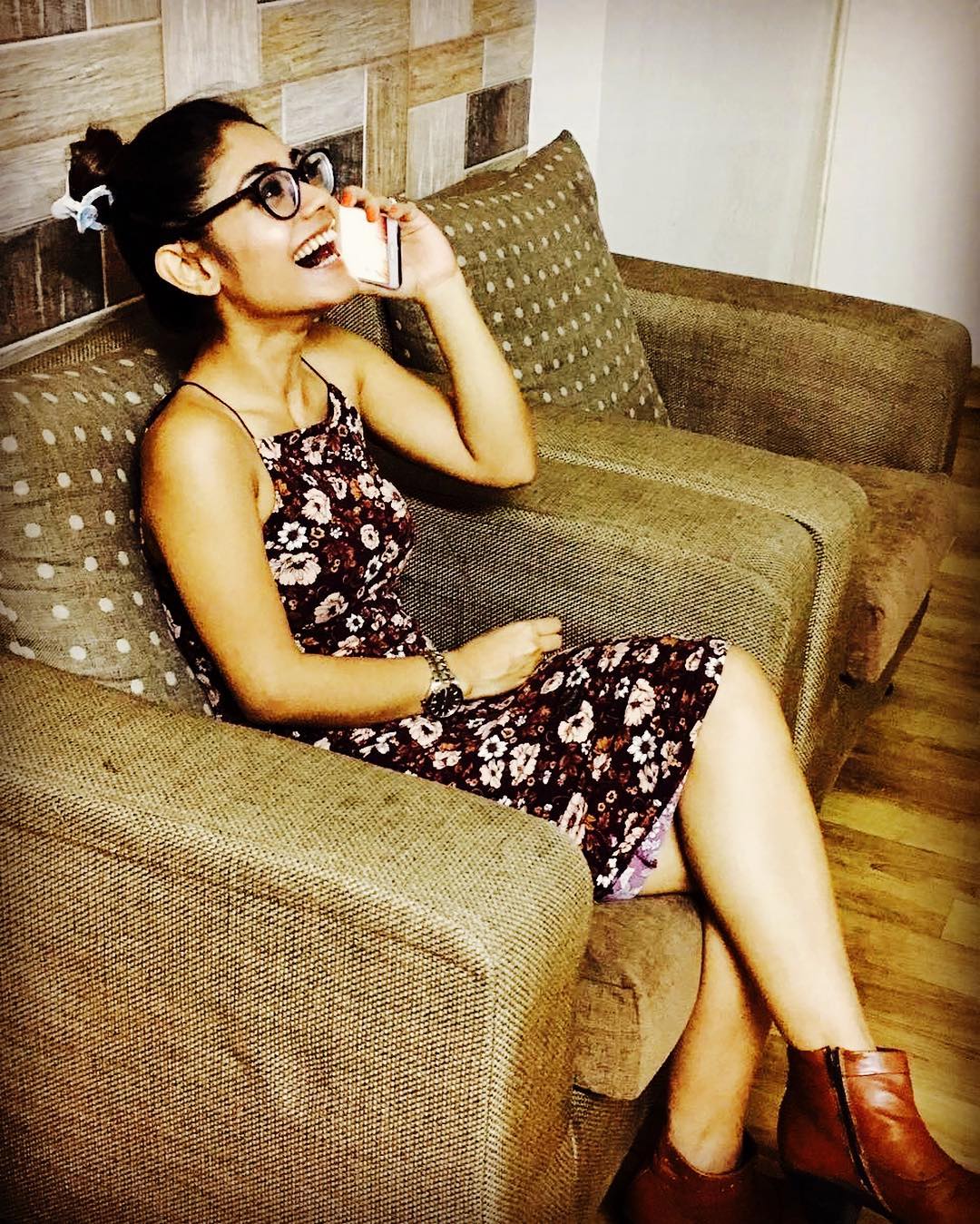 In addition to this, when she was asked about her current relationship status, to which she replied:

“I am single. I do meet guys, but haven’t really thought of anyone seriously. I am sure that God has something good in store for me. I am hoping that I find the kind of man, who exists in fairy tales.” Recommended Read: This Is How Karan And Bipasha Celebrated Their First Wedding Anniversary

We completely understand the value of an individual identity, Sreejita De. We just wish that you find your ‘Prince Charming’ soon who makes you happy rather than changing you altogether. Till then, all you guys can keep checking this space out for the latest updates related to your favourite celebs!