KK's Son, Nakul Recalls When Doctor Told Him About His Father's Death, Says 'I Couldn't Even Cry'

Legendary singer, KK son, Nakul recalled the time when he heard about his father's untimely demise and how his family reacted. Read on to know more!

Legendary singer, KK a.k.a. Krishnakumar Kunnath's sudden demise has left the entire nation in shock. However, it was the singer's family, who has still not overcome the fact that KK is no longer with them. We might relish his songs, but his family is still not even able to listen to his voice as it reminds them of his absence in their lives.

In a shocking turn of events, the legendary singer, KK had taken his last breath on May 31, 2022, after performing at Nazrul Mancha, Kolkata, for Gurudas College's fest. A video had surfaced on the internet, wherein the singer was seen sweating profusely as the air conditioning wasn't working. After which, he collapsed at the hotel, where he was staying.

In The Video: KK's last performance in Kolkata!

Recently, in an interview with News18, KK's children, Taamara and Nakul opened up about the moment when they got the news of their father's sudden demise. Nakul shared that when the doctor told him that his father is no more, he wasn't even able to cry. The star kid was quoted as saying:

"When the doctor called me up and told that dad is no more, I didn’t know how to react. I couldn’t even cry because I couldn’t process what was happening." 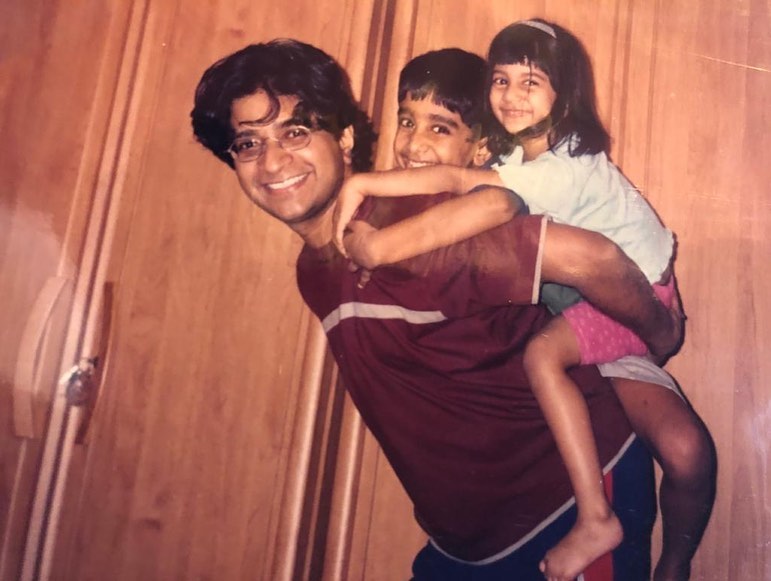 On the other hand, Taamara revealed that when she got the news, she was running around and screaming as she was in complete disbelief. Taamara said that they were all in shock and they felt the pain much later. She said:

"Nakul and mom were sitting in shock. I was losing my mind. I was running around, screaming. I didn’t know what was happening. We were in shock for the longest time. Grief hit us much later." 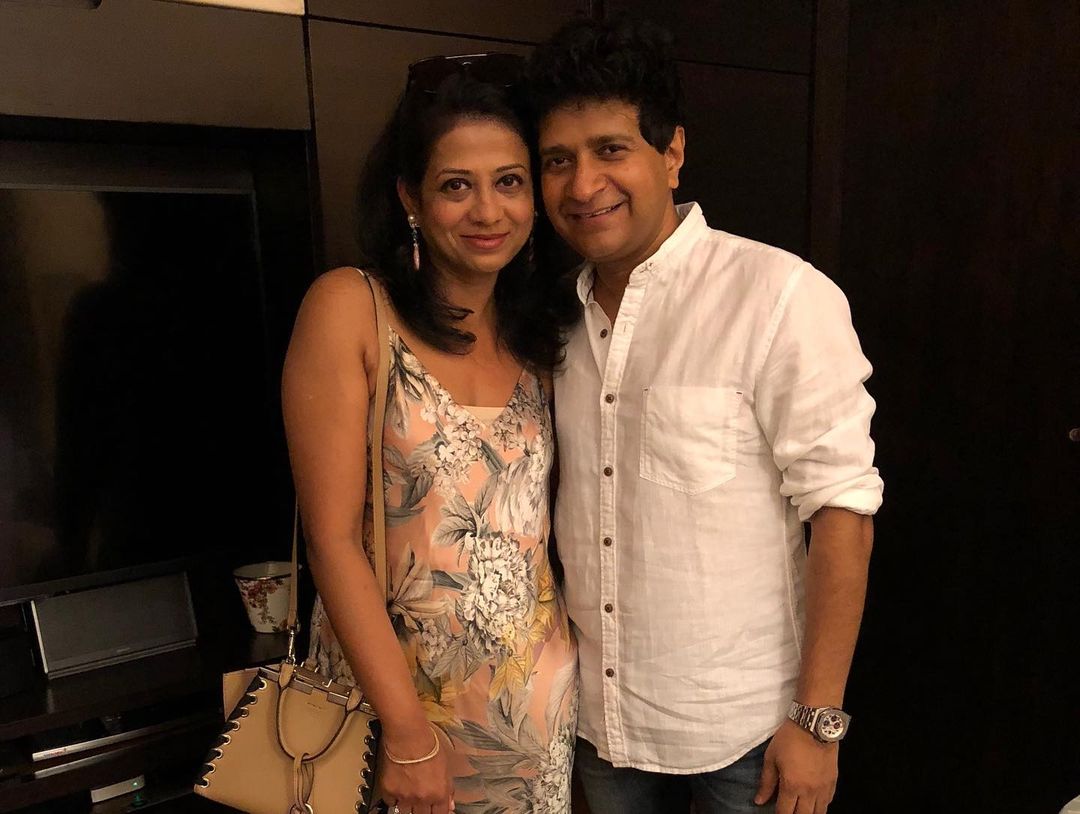 Nakul also recalled how there are moments when he still misses his father. He shared that one day he was ordering something on Zomato and saw a 'lamb burger' item on the menu. He instantly thought that KK had asked him once whether they serve lamb burgers in Mumbai. At that moment, Nakul was reminded that he had finally found it, but his dad won't be able to have it. 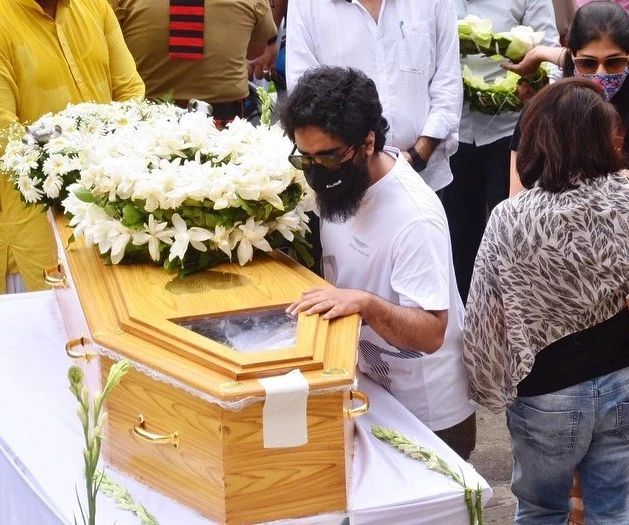 Well, KK's loss is irreplaceable! We hope his family get strength.