Television actress, Kishwer Merchantt opened up about her' bedroom fantasy' after becoming a mother, and it's the most relatable thing on the internet for every newbie mommy out there for sure.

Popular celebrity couple, Kishwer Merchantt and Suyyash Rai had welcomed their first baby, Nirvair Rai, on August 27, 2021. Post the birth of their baby, the star parents have never missed a chance to mesmerise their massive fanbase through cutesy and priceless pictures of their son, Nirvair Rai.

For the unversed, it was on March 2, 2021, when Kishwer Merchantt and Suyyash Rai had announced that they were expecting their first child. The couple had posted a romantic picture from the beach. While Kishwer had captioned her post as "You can now stop asking, 'When are you guys gonna have a baby?' Coming soon ... #august2021 #sukishkababy." Suyyash had taken the filmy route and had captioned the picture as "Mai tere bacche ka baap banne wala hun, Kishwer! Coming this August."

Recommended Read: Shriya Saran Shares How She Managed To Hide Her Pregnancy And Daughter, Radha From Public Eye On October 14, 2021, Kishwer Merchantt took to her Instagram stories and shared a post that she found relatable to the current phase of her life. The post was about the 'bedroom fantasy' and can be read as "The only fantasy I have in the bedroom these days is getting eight hours of sleep." The gorgeous actress also put a 'fact' GIF atop it. There's no denying the fact that Kishwer is going through sleep deprivation like many newbie mothers after the birth of her baby boy, Nirvair. 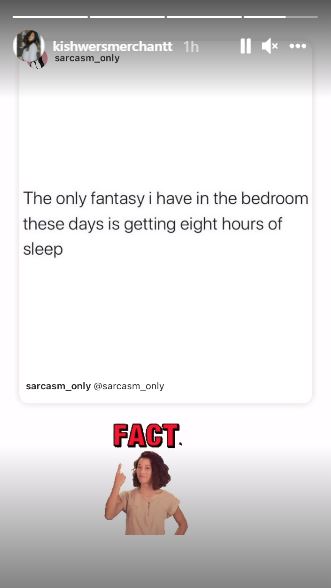 It was on October 5, 2021, when after a long wait, Kishwer Merchantt and her husband, Suyyash Rai, had revealed their son's face with a cute video on their respective IG handles. In the first frame, their favourite doll, which they had always called 'Humara bacha' was seen lying in the crib. In the next frame, Nirvair was lying in the crib and had looked super-adorable in a cute turban. Alongside it, the parents had written the same caption, and it could be read as "1, 2,3 REVEAL @nirvair.rai Kaha tha na jab bhi hoga Aisa hi hoga."

After revealing her baby's face, Kishwer Merchantt had bombarded her massive fanbase with pictures and Boomerangs of her son, Nirvair Rai. On her IG stories, Kishwer had shared two Boomerangs of Nirvair, while the first one had shown the side face of the baby boy, the second one had featured his 'Tedhi smile'. Besides this, Kishwer had also dropped a picture of Nirvair with the doll, which the star couple had always called ‘Humara bacha’, and the two had looked like twins. 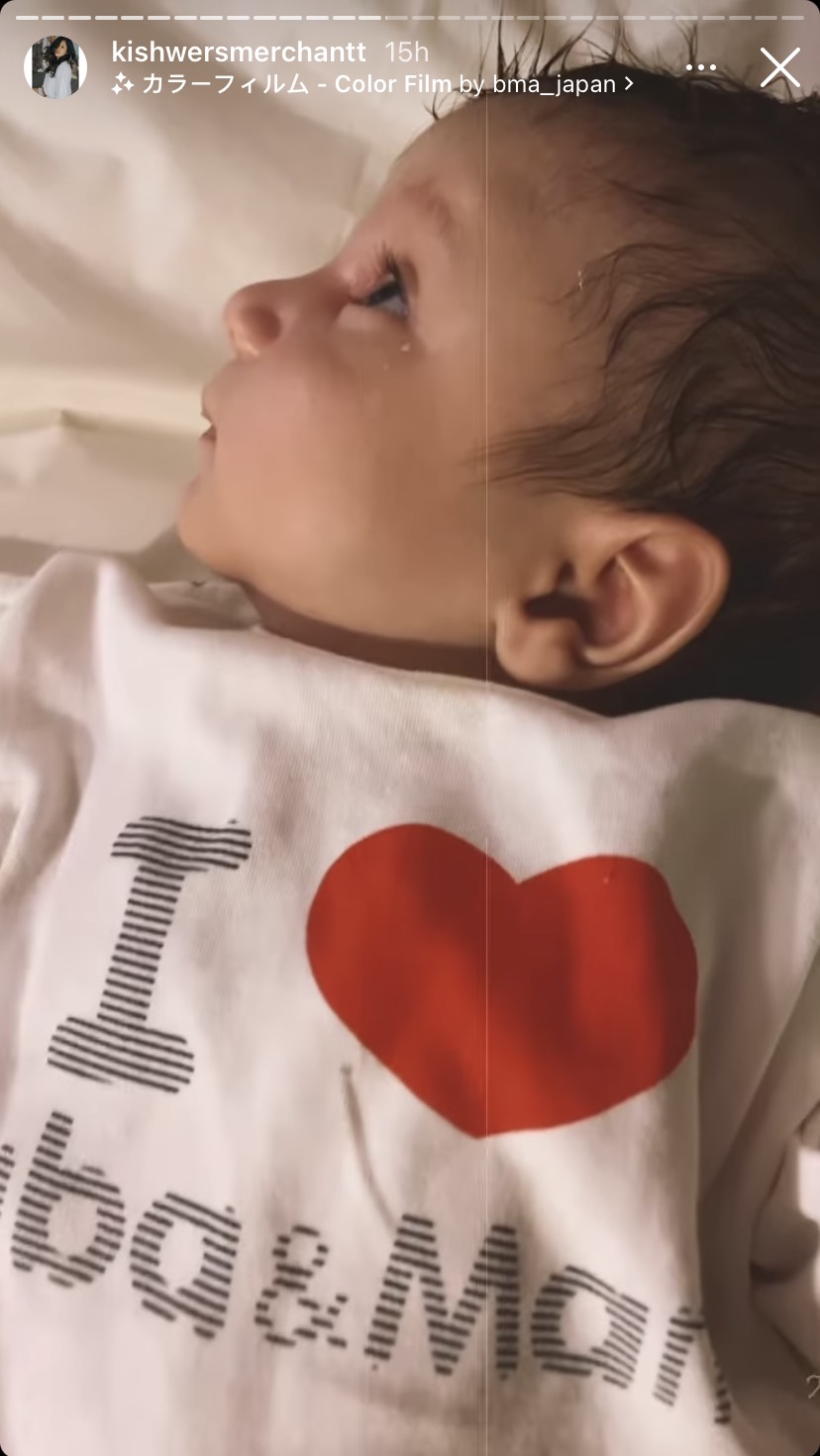 Also Read: Bigg Boss 15 Contestant, Vidhi Pandya Says, Getting Into A Relationship Is A Big Thing For Her

For the unversed, Kishwer Merchantt got married to Suyyash Rai on December 16, 2016. 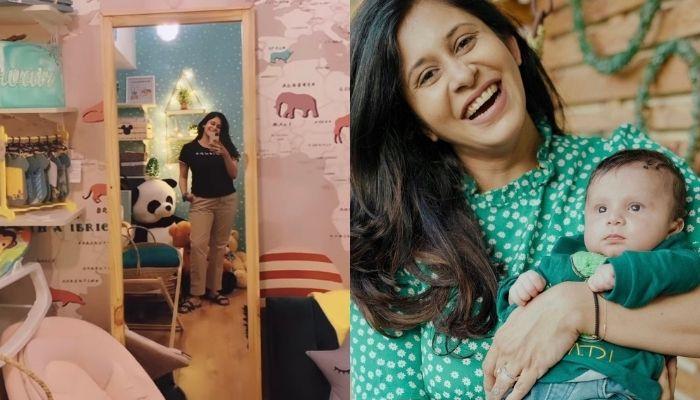 Suyyash Rai and Kishwer Merchantt had welcomed their first child, a baby boy, on August 27, 2021. The star parents have been doing everything in their capacity to keep their baby’s comfort first. From setting a small nursery for him on their own to now building his own room, Kishwer and