In April 2021, Kirti Kulhari announced separation from her estranged husband, Saahil Sehgal, ending almost five years of their marriage. Now, she speaks about its consequences and healing.

Do you remember Himanshu's love interest Parminder in Khichdi: The Movie? Yes, you know her as Falak Ali in Pink, Neha Siddiqui in Mission Mangal and Dalbir Kaur Bagga in The Girl on the Train. You also know her from the web series, Four More Shots Please! and Criminal Justice: Behind Closed Doors as Anjana Menon and Anuradha Chandra respectively. We are talking about Kirti Kulhari, who has given the testament of her talent with some of her performances.

'Aashiqui 2' Fame, Shaad Randhawa And His Wife, Pooja Thakkar Are Having Trouble In Their Marriage

Kirti Kulhari, Who Had Announced Her Separation From Saahil Sehgal, Opens Up About Marriage Plans

Kirti Kulhari is an extremely talented actor and while she makes headlines for her impressive professional front, her personal life too, came into the limelight a few months ago. Kirti had made her acting debut in 2010 and in 2016, her life had taken a beautiful turn professionally as well as on the personal front. Kirti gained recognition for her role in Pink and she tied the knot with actor, Saahil Sehgal in the same year but before the release of the film. 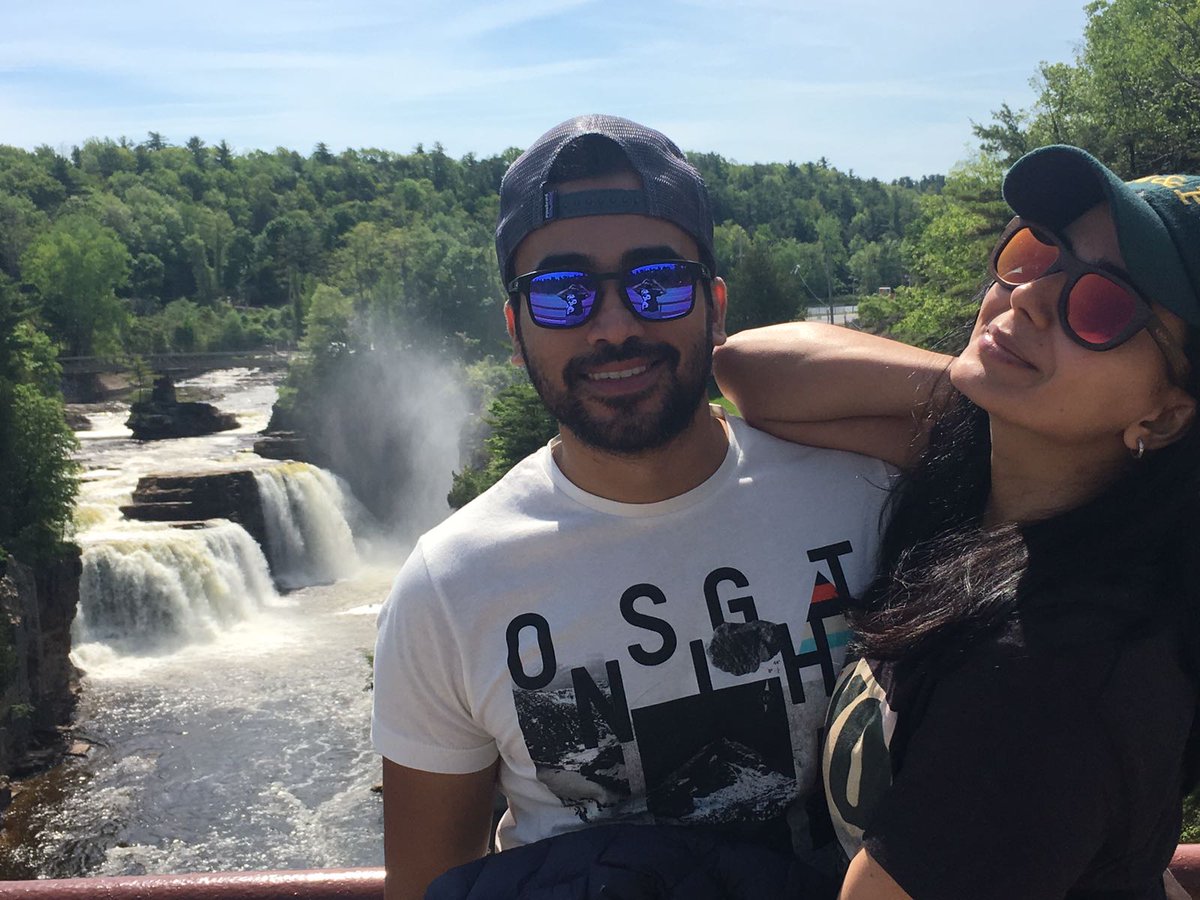 In April 2021, Kirti Kulhari announced separation from her estranged husband, Saahil Sehgal, ending almost five years of their marriage. Revealing that stepping out of marriage wasn't an easy decision but was something that needed to be done, Kirti stated in an interview with the Hindustan Times, "It was a decision which was more difficult than taking the decision of being with someone. Getting together is filled with families coming together, and celebrating the idea of love, while this was the opposite of that." 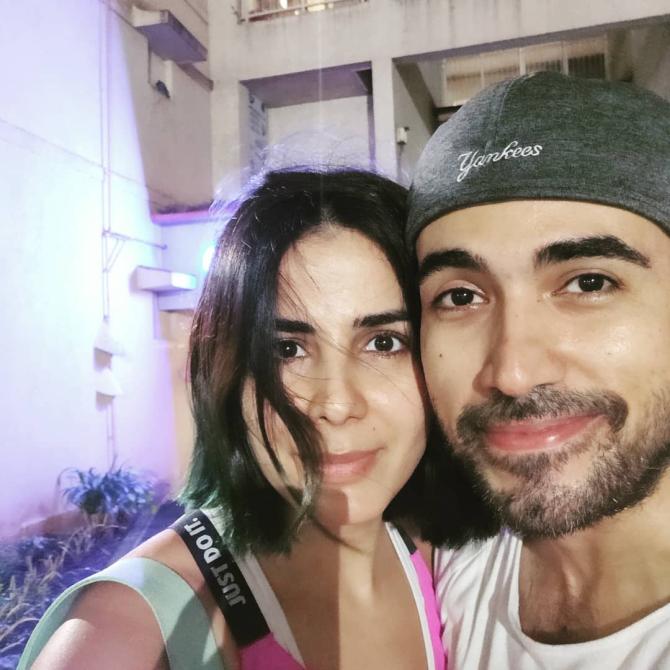 Speaking of how ending a marriage results in breaking families, Kirti Kulhari continued, "It's breaking something that you built together, families are broken. It's a tough decision, but I thought if the choice of coming together was mine, so not being in it — as I feel its done with its course or it's time to let go — should also be mine." On how to deal with consequences, Kirti added, "Consequences that affect you, and break you at different points of time, but at the end of the day, you have to remind yourself that you did the right thing, and you did what you had to do." 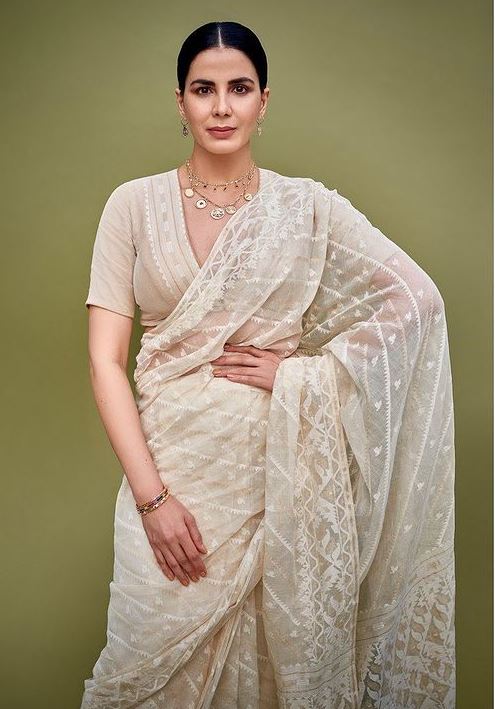 To announce her 'not on paper but in life' separation with Saahil Sehgal, Kirti Kulhari had posted a note on social media. It could be read as "A simple note to let everyone know that my husband Saahil and I have decided to separate. Not on paper, but in life. A decision that's probably harder than the decision of "being with somebody", because coming together is celebrated by everyone you love and care about. And the decision of "not being with somebody" brings along pain and hurt to the same people. It's not easy. Guess it's not meant to be easy but IT IS WHAT IT IS. To all those who really care, I am in good place and I hope everyone who matters in my life is too. Will not be commenting further on this. Upward and Onward …Always.. Kirti Kulhari." Also Read: Karan Mehra And Nisha Rawal Unfollow Each Other On Instagram After Their Ugly War In Divorce Case

On the work front, Kirti Kulhari's film, Shaadisthan released on Hotstar on June 11, 2021. Bollywood actress, Kirti Kulhari has shocked the entire film industry by announcing her separation from her husband, Saahil Sehgal after four years of their married life. She posted a painful note on her Instagram handle hinting at the reasons behind this massive decision. For the unversed, Kirti had tied the