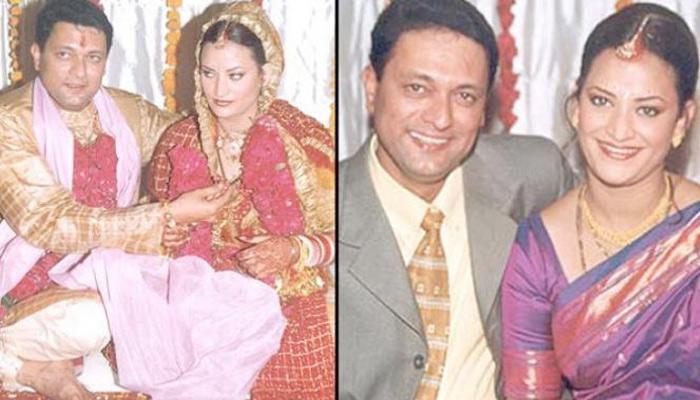 One of the most prolific actor couples of Indian television who made their marks with Ekta Kapoor’s one of the most popular shows, Kahaani Ghar Ghar Kii is none other than Kiran Karmarkar and Rinku Dhawan. They fell in love on the sets of the show.

While Kiran played the role of Om Agrawal, Rinku portrayed the role of his sister, Chaya. But playing the roles of brother-sister didn’t stop them to fall head over heels for each other. Seeing each other on sets made them realise that they are more than just friends and are meant to be together.

The couple tied the knot in 2002 and has a teenager son. On the professional front, Kiran was last seen in Star Plus serial Tamanna and Dhai Kilo Prem whereas Rinku was last seen on-screen on Zee TV show Yeh Vaada Raha.

Also Read: 8 Television Couples Who Are On Talking Terms Even After Break Up Or Divorce

Now, it seems like there’s some trouble in Rinku-Kiran’s paradise and the two have called it quits in their relationship. The couple is living separately for the past one year. According to a source:

“Both Kiran and Rinku are mature, creative people. After being together for 15 years, they have decided to separate because of unresolved differences — they believe it is better than living in constant acrimony. The decision is amicable and their priority is their teenager son.”

“Rinku and Kiran don’t want to talk about their personal lives. They are fiercely guarding their privacy as they don’t want unnecessary publicity to upset their son.”

This is a big shock to all their fans that after 15 years of marriage, the couple has decided to part ways and are living separately. We hope they come forward and talk about this. Till then, for all the updates about your favourite celebs, stay tuned with us.

NEXT READ: 14 Bollywood Love Marriages That Ended In Shocking Divorce