Mohabbatein fame actress, Kim Sharma has been in the limelight for everything that has to do with her personal life. Since early this year, there have been multiple reports indicating that something was amiss in the actress’s married life.

Lately, some reports clearly stated that Kim’s marriage to her businessman husband, Ali Punjani was over and the actress was now broke.

Recommended Read: Anas Rashid Finally Gets Engaged To The Girl Of His Parents' Choice 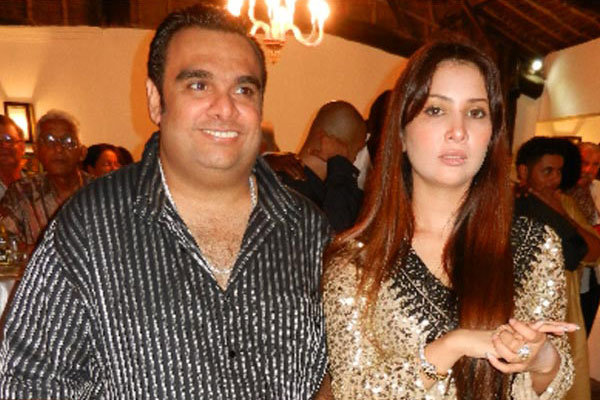 A source had apparently spilt the beans about Kim’s ‘rocky’ marriage and was quoted as saying that Kim’s husband, Ali, had left her for another woman and that’s the reason the actress was back in Mumbai. “Ali left Kim as he got attracted to another woman. The irony is that when Ali met Kim, he was plump and not great-looking but now because he is in love, he has lost weight and looking great. But Kim is left with no money or financial security.”

That’s not all. The source also went on to add that Kim’s estranged husband has had a transformation. Read the complete story here. 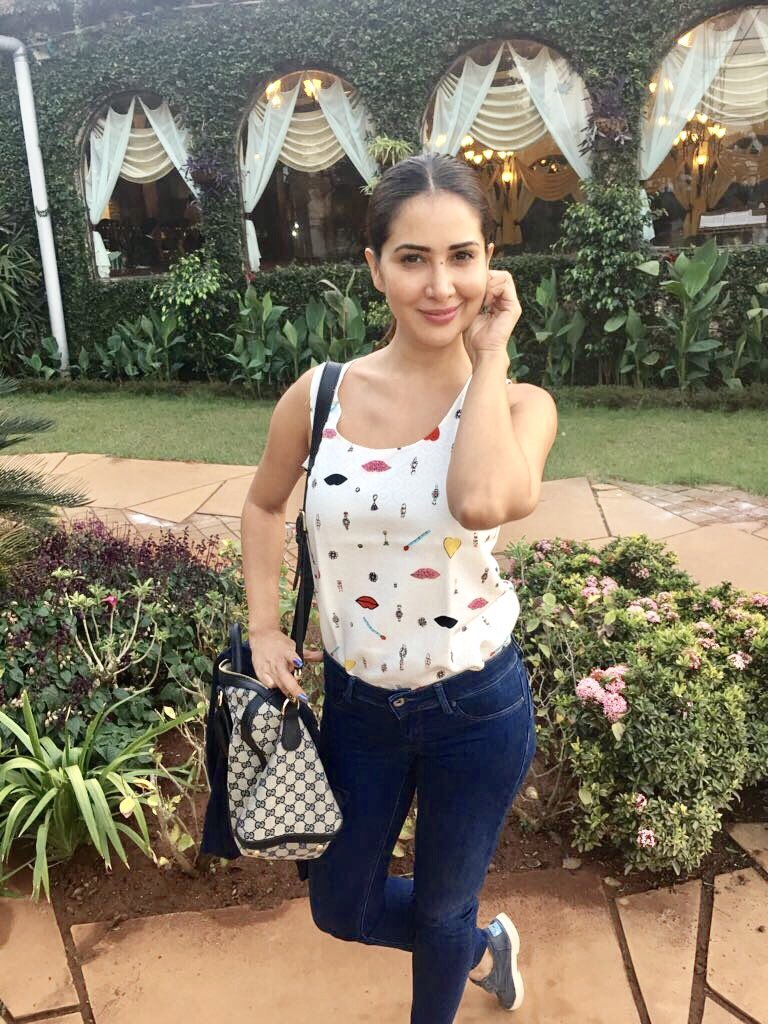 The news spread faster than anyone imagined. And so, Kim, who was mum all this while, did not have any choice but to do some explanation herself (we are happy she did). The actress, who was last seen in Telugu movie Magadheera, took to social media and revealed the truth about her marriage to Ali, and her ‘penniless’ state. 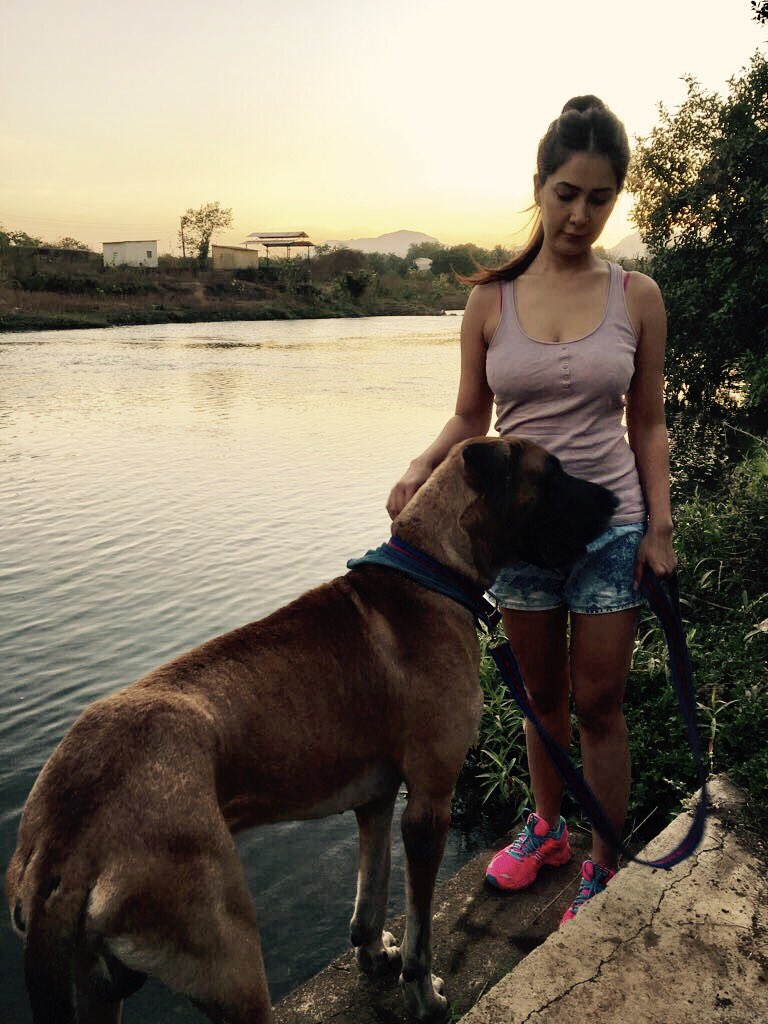 In a series of tweets, Kim rubbished every rumour suggesting her husband had left her, and she was broke and struggling to set up a business in Mumbai to survive.
Her first tweet was rather sarcastic, describing her ‘broke’ state. 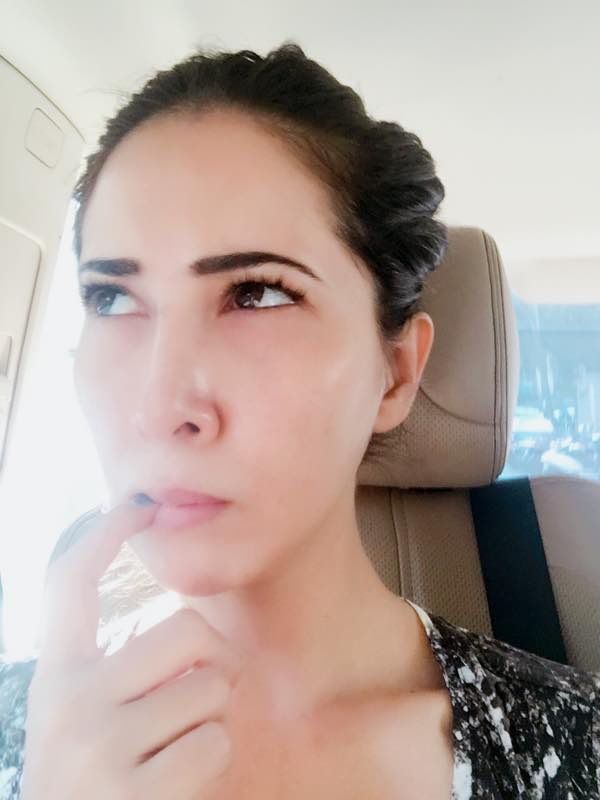 The next tweets clearly and categorically said that there was much ado about nothing and all stories were ridiculous and baseless.

You may like: Actress Priya Bathija Of 'Suryaputra Karn' Fame Is Tying The Knot Again

Here are the tweets: She sealed the deal with this one line:

We are glad Kim took to Twitter and politely educated people about her personal life. For more updates on your favourite celebs, stay tuned with us.