Kareena Kapoor Wishes Karisma's Son Kiaan On His Birthday, His Resemblance With Taimur Is Unmissable

Kareena Kapoor Wishes Karisma's Son Kiaan On His Birthday, His Resemblance With Taimur Is Unmissable

Kareena Kapoor Khan and Saif Ali Khan’s little ones, Taimur Ali Khan and his newborn brother are blessed to have cousins, Samaira Kapur and Kiaan Raj Kapoor (children of Karisma Kapoor) and Inaaya Naumi Kemmu (daughter of Soha Ali Khan and Kunal Kemmu) in their life to make their journey even more thrilling and exciting. Having a best friend while growing up is the most blissful feeling. Lives wouldn’t have been the same if not for our best friends a.k.a., cousins. Having cousins of your age is the ‘awesomest’ thing that can happen in your childhood as you both go through the same phases together. And having cousins elder than you is also the ‘bestest’ thing as they share their experiences with you and help you sail through the lows of life. (Also Read: Taimur Ali Khan Flaunts Ponytail Look With Lord Shiva's Third Eye On His Forehead For Maha Shivratri)

Ever since the birth of Taimur Ali Khan, his elder cousins, Samaira Kapur and Kiaan Raj Kapoor are delighted as they found a little best friend for life. Taimur too, found his BFFs for life in his elder cousins as well as the younger one, Inaaya Naumi Kemmu. The bond that Taimur shares with Samaira, Kiaan and Inaaya is a beautiful one and we often get glimpses of the same on Kareena Kapoor Khan, Karisma Kapoor and Soha Ali Khan’s social media feeds. 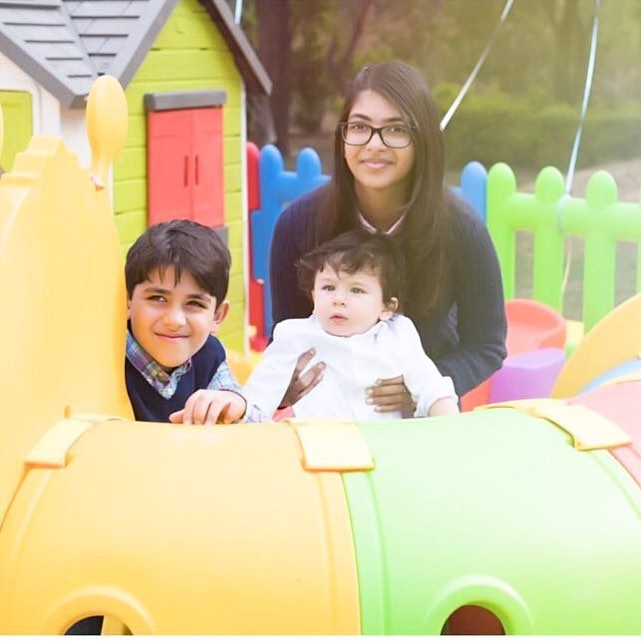 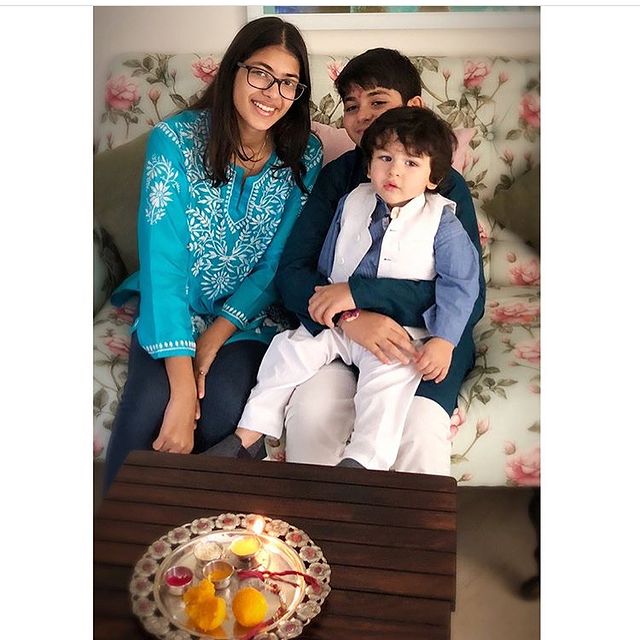 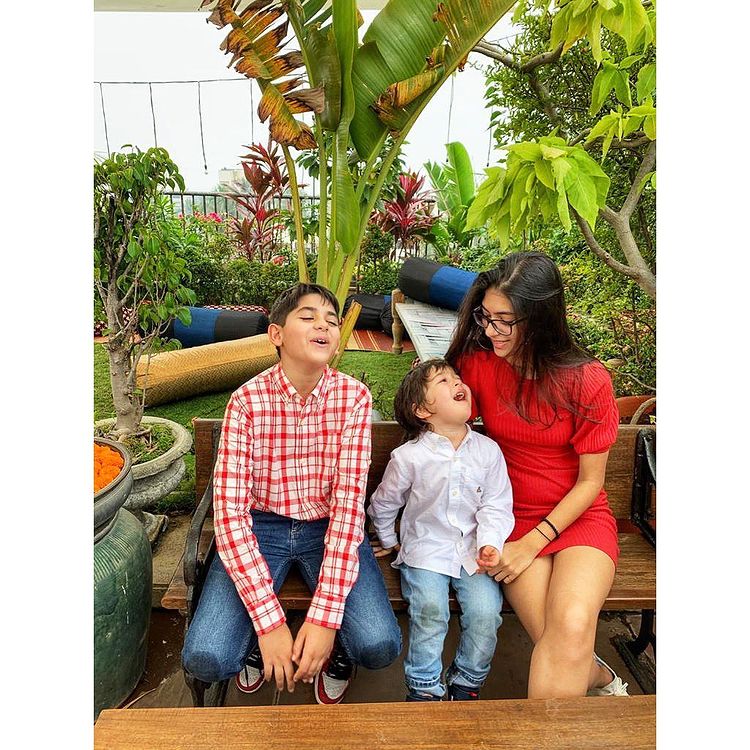 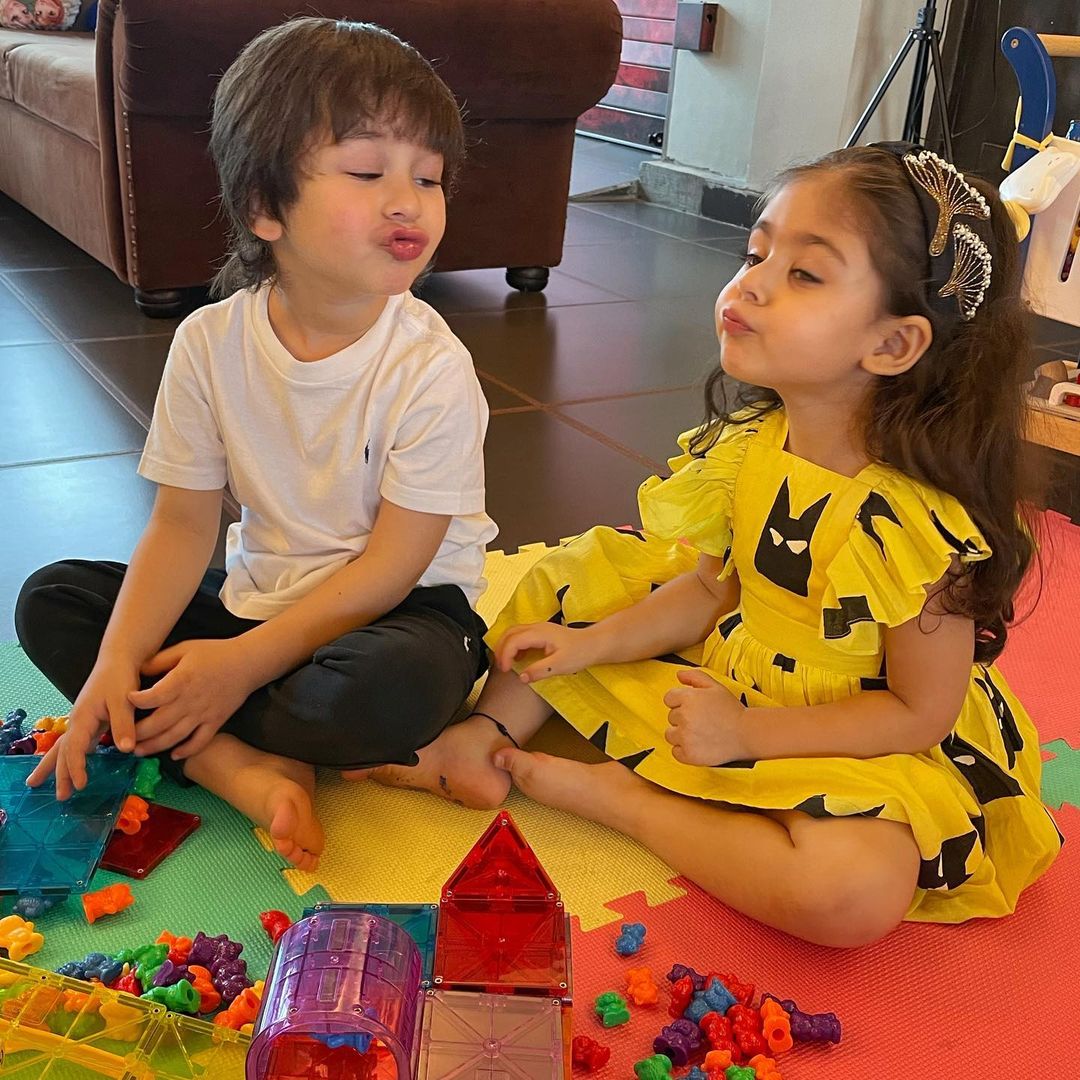 To mark Karisma Kapoor’s son, Kiaan Raj Kapoor’s eleventh birthday, Kareena Kapoor Khan posted a lovely wish on her social media handle for the 'biggest bro to her babies'. Kareena posted an adorable picture of Kiaan, which has a striking resemblance with his cousin, Taimur Ali Khan. She wished her ‘precious Kiu’ with the note, “Happy birthday our precious Kiu. The biggest bro to my babies... I love you...” 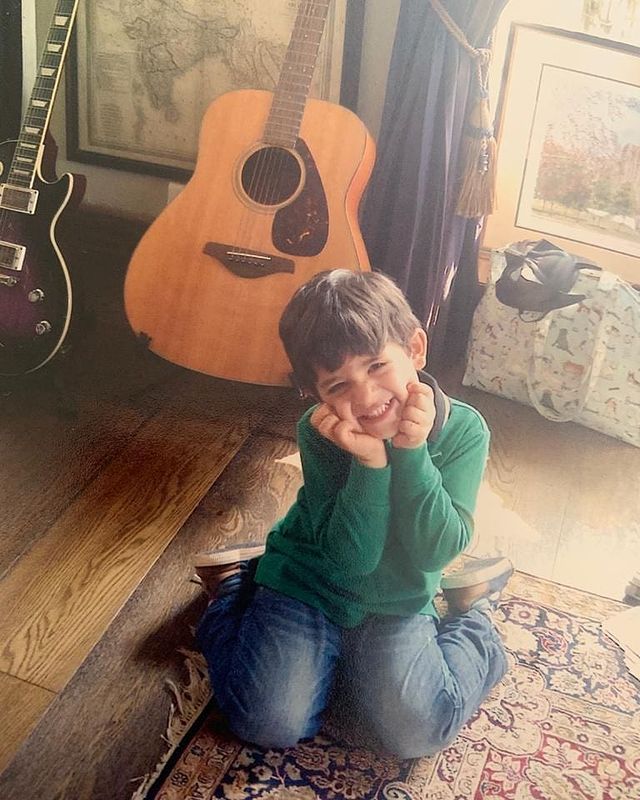 A day before Kiaan Raj Kapoor’s birthday, his elder sister, Samaira Kapur celebrates her own and to mark her ‘sweet sixteen’, the Kapoor family came together at Karisma Kapoor’s residence on March 11, 2021. Kareena posted a wish for Samaira with a throwback childhood picture, which could be read as “You call me BebooMA for a reason... cause when Mom says no you know who to turn to... always got you my girl...forever. Fly high, be happy and healthy ...I love you our first born baby. Happy birthday Samuuuu.” Karisma posted a throwback childhood picture of Samaira, from one of her birthday celebrations and two photos from her sweet sixteen bash. Karisma captioned her post as “You will always be my little princess. Happy 16th birthday #mybabygirl #happybirthday.” (Also Read: Kareena Kapoor Khan Looks Like A Mushball In This Unseen Childhood Picture With Sister, Karisma) 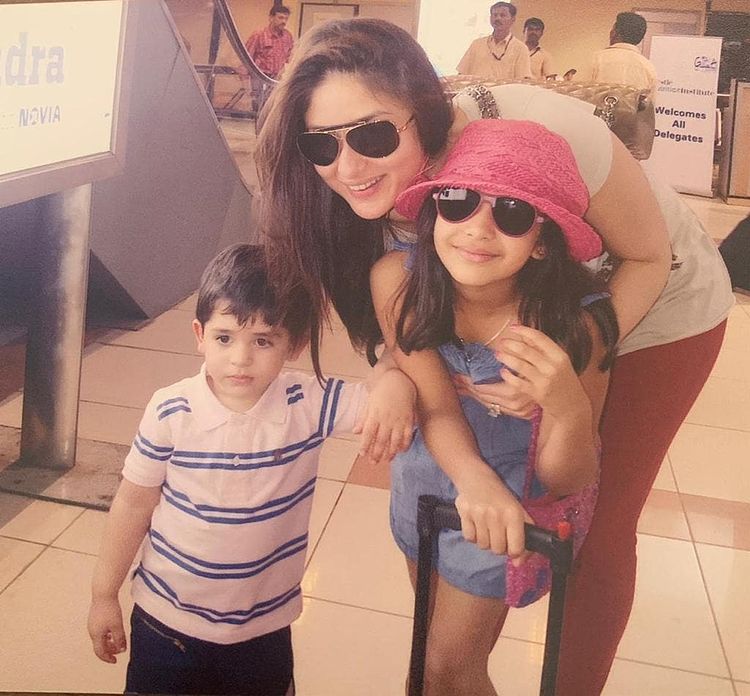 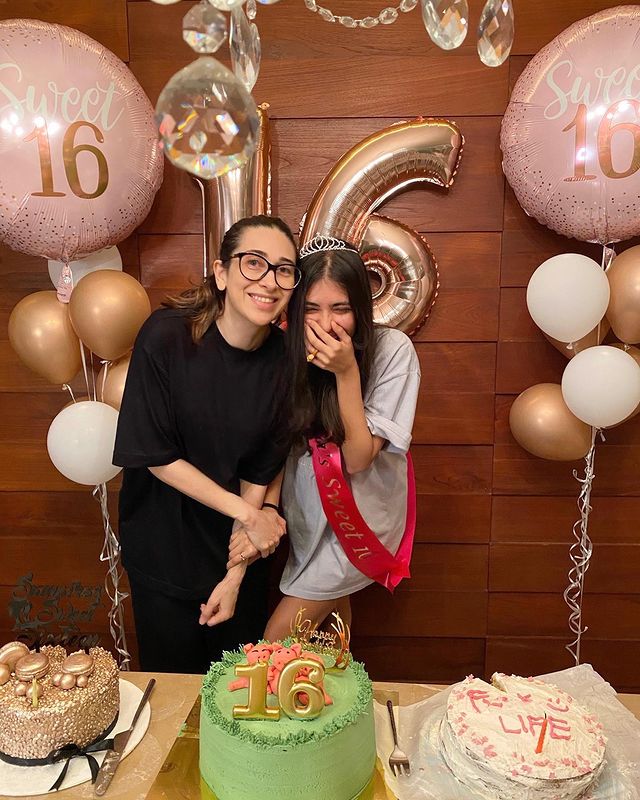 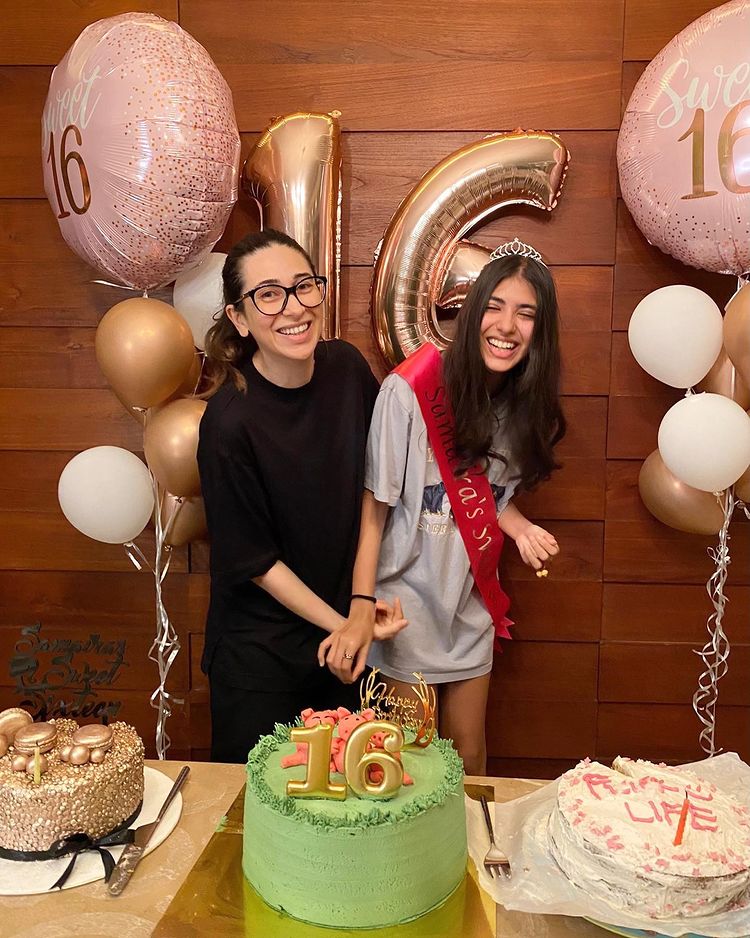 In a throwback interview with the Indian Express, Karisma Kapoor was asked how similar or different she is from her mother, Babita and sister, Kareena Kapoor Khan as a parent. She had retorted, “I think I am more of a disciplinarian (laughs). Both of us have grown with a very strong value system ingrained in us and I think we are doing the same with our children. Our mother was very particular about our upbringing, and 100 percent qualities got passed on. As for the differences, Kareena is more easy going, I am a little conservative when it comes to parenting.” On November 7, 2018, Kareena Kapoor Khan and Saif Ali Khan had hosted a Diwali bash at their residence which was attended by Bebo’s cousins, Armaan Jain and Aadar Jain, her sister-in-law, Soha Ali Khan with husband, Kunal Kemmu, her sister, Karisma Kapoor with children, Samaira Kapoor and Kiaan Raj Kapoor. Sharing a picture from the celebrations, Karisma had captioned the picture of ‘mama’s with their babies’ as “Mama’s and their babies #aboutlastnight #onlylove #family #diwali #festivaloflights pic @khemster2”. In the picture, little Taimur can be seen cuddled in maasi Karisma’s arms, while Samaira and Kiaan had posed standing beside their maasi, Kareena. (Also Read: Karisma Kapoor's Then-And-Now Pictures With Babita From Neetu Kapoor's Wedding Prove Family Is Love)