It is once again that time of the year, when a lot of weddings take place. It is a time of fun, frolic and celebrations. In this effervescent time, many of our celebrities are tying the knot too. While for most people weddings are a time to make all their friends and family a part of their celebrations, many others prefer to keep their weddings a closed affair, and seems like this bubbly and bold actress is one of them. 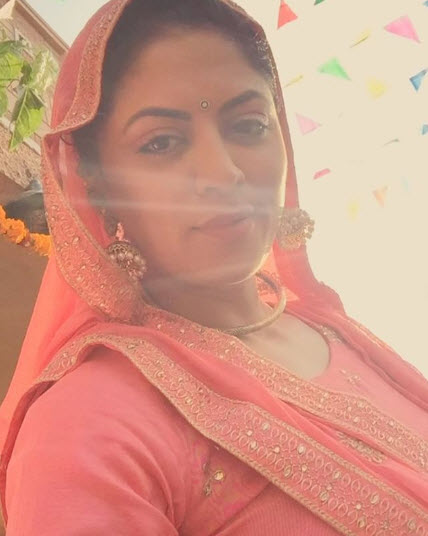 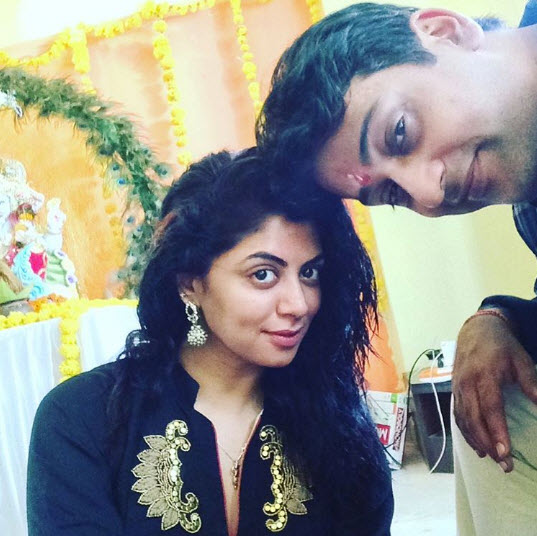 But people were still shocked after she revealed her sudden plans. In fact, more than the decision to get married, what shocked people was Kavita and Ronnit’s choice of destination for the wedding. So, in a tell-all interview with a leading tabloid, Kavita revealed a lot about her wedding plans, her thoughts on marrying her best friend, etc. When asked how she chose Ronnit as her partner, while he was her long time best friend, she said:

“Contrary to my image of an extrovert, I have a small but strong inner circle. I’ve been blessed with the best parents and a few amazing friends, who’ve kept a wild child like me grounded. A few have put a spy after me, too, I’m sure. So actually the people closest to me knew what was was happening in my life.” You Might Like: After A Simple Wedding Last Year, Siddhant And Megha Tie The Knot Again In A Grand Style

Kavita also told the tabloid about how she came to the decision of marrying Ronnit. She said something very heart-touching. Not many people know, but Kavita’s dad, who was her ultimate strength passed away last year after a long struggle with cancer. Here is what Kavita had to say about Ronnit, and how he filled in the gap her dad had left in her life:

“Ron is one of my closest buddies. In fact, he is a reflection of me, not the outer image that people know of me, but the real person that I am, my habits, my dreams, the drive, the love for a simple life and more. My father was a great source of strength for me.With him around, I could goof up and not regret. I could fight the world and not be scared; he gave me the luxury to be reckless.” 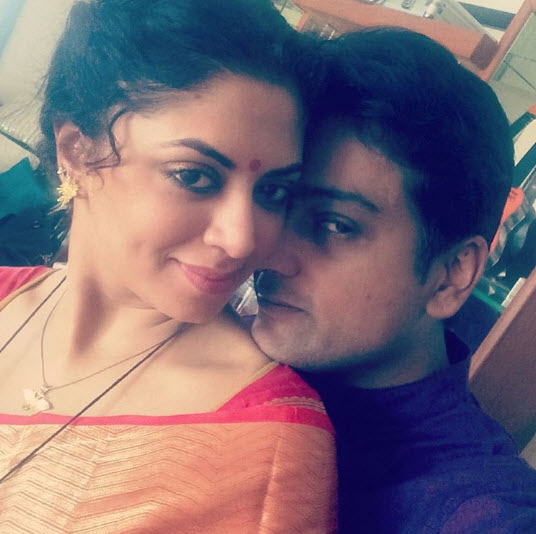 She continued revealing the heartfelt emotions she went through after her dad passed away:

“You know, it’s not the years or age that matures you, but when your strong father struggles to open his water bottle and looks at you meekly to open it for him, you realise that life spares no one. The three years my father fought cancer, my mom and I fought it too, not just on the outside with his medicines and hospitals, but we felt like it was attacking us from the inside, too. I was insecure and petrified of losing my dad. Each time the phone rang, I would get startled; I would dread receiving any news from home. This made me an angry and unhappy person. I was exhausted fighting it alone and that even caused me to choose wrong relationships and wrong work projects, damaging my self-confidence and individuality. I met Ron around that time. His energy was that of a companion. Ours was a platonic but close equation, which I think is the real definition of true friendship. His simplicity, his large-heartedness and compassion drew me towards him. Ron completed me. He stood next to me while I saw my father’s pyre burn and that’s where we both locked our hands to never let go. In my earlier relationships, I knew it was perhaps wrong and I was always searching for something else. But now I know that I don’t want to grow old with any other man. I’ve never been more sure,”

This is the most beautiful thing we have ever heard an actress say about her relationship. The depth with which she has explained her relationship with her partner is commendable.

Also Read: Monalisa Has An Answer For Everyone Who Called Her Marriage On 'Bigg Boss' Fake 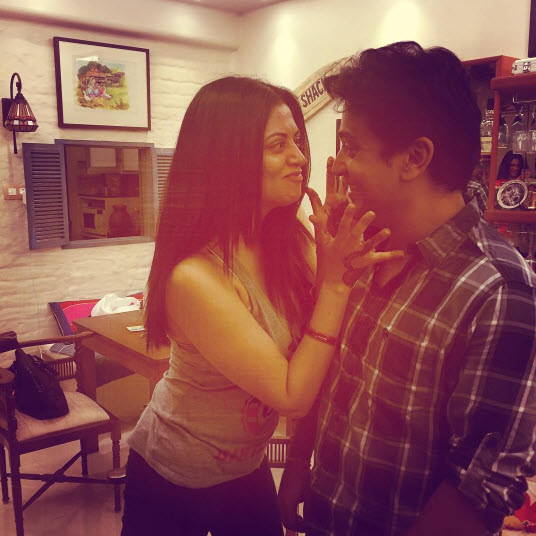 In the same interview, the bold and beautiful Kavita also shared the real reasons behind getting married in the Himalayas. She divulged:

“Ron and I share our love for Shiva, the Lord of destruction and the creator of life. I’ve experienced the destruction when everything was going wrong and collapsing around me and Ron gave me a new hope and new life. He saw the struggling woman behind the angry, manly Chautala and kept me alive and happy after my dad. For me, he is no less than Shiva in my life because he is my saviour. The place where we are getting married is the place where Shiva and Parvati got married, if legends are to be believed. Also, I love the mountains, have trekked a lot and I’m happiest when I’m doing that, so there is no other place for me more suitable than the Himalayas.”

Well, such a mesmerising reason to choose a sacred and pure place for their wedding. Kavita has surely impressed us. 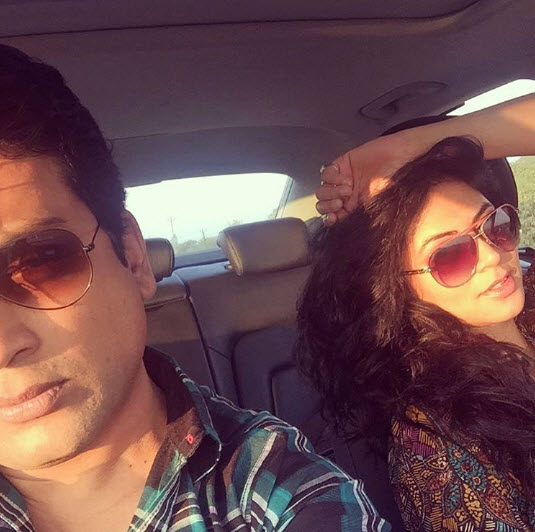 Kavita was also asked whether she was experiencing any pre-wedding jitters. She had a very thoughtful and valid answer to this question. She confidently said that she wasn’t having any jitters because of the following reason:

“I’m marrying my best friend and I want to make it special for him. And for my mother too.” 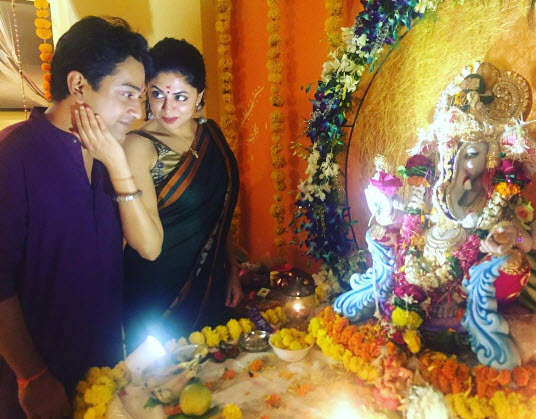 Recommended Read: Navina Bole Of 'Ishqbaaz' Fame Gets Engaged To Her Long-Time Boyfriend

Well, all we can say is that Kavita and Ronnit are very lucky to have each other in their lives, as they complement each other. The most important part of a relationship is the feeling of companionship and comfort one gets from their partner. And, we can see that Kavita and Ronnit have these in abundance. We are very happy for these two lovebirds and hope they have an awesome wedding. The bold and beautiful diva from the telly land, Kavita Kaushik is now a married woman. When it came to relationships, this F.I.R. fame actress had a bumpy ride in 2016. Firstly, she had a break-up with her then boyfriend, Nawab Shah. And then, her father passed away in the