In this glam world, we have a number of celebs who fell for each other while working together. And then, we have others where industry friendship turns into love, sooner or later. One of the famous reality shows of the small screen, Bigg Boss is also known for giving many celebs the love of their lives, but all of them were short-lived. Confused about what we are trying to say? 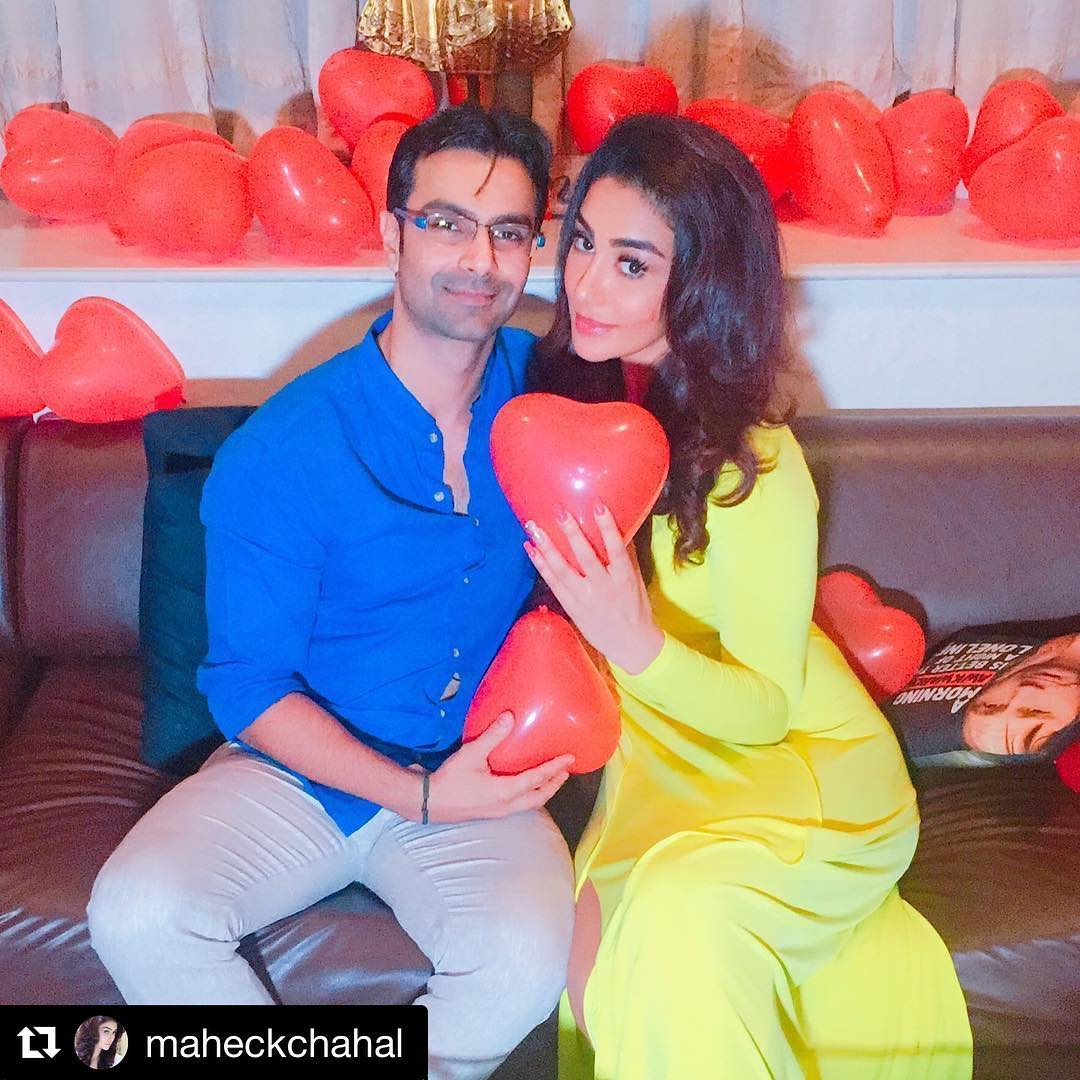 Well, one of the hottest actresses of the television land and the handsome heartthrob of B-town, who participated in Bigg Boss are in love. We are talking about none other than, Kavach... Kaali Shaktiyon Se fame actress, Maheck Chahal and Jai Ho actor, Ashmit Patel. 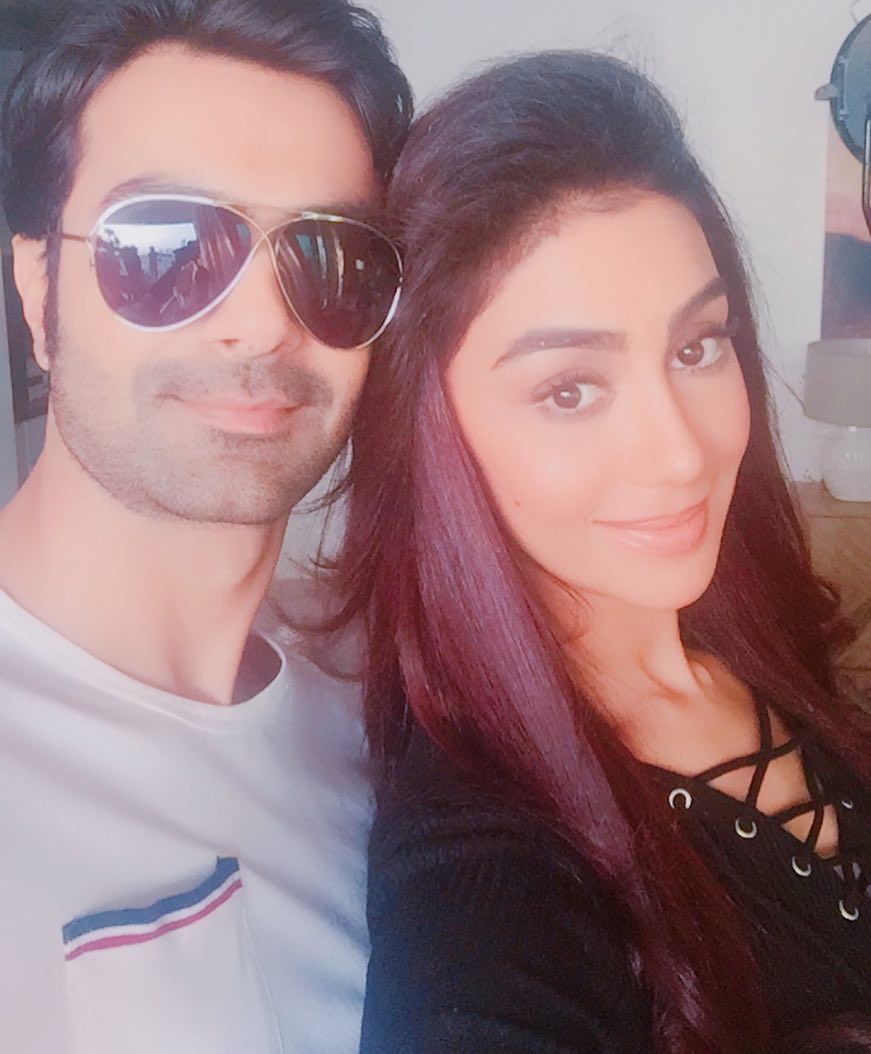 But guys, hold on before you go on to any conclusion! The love story of this sizzling couple didn’t start off from the reality show, Bigg Boss because Ashmit participated in the fourth season (and was seen being involved with Veena Malik), while Maheck was seen in the fifth season. 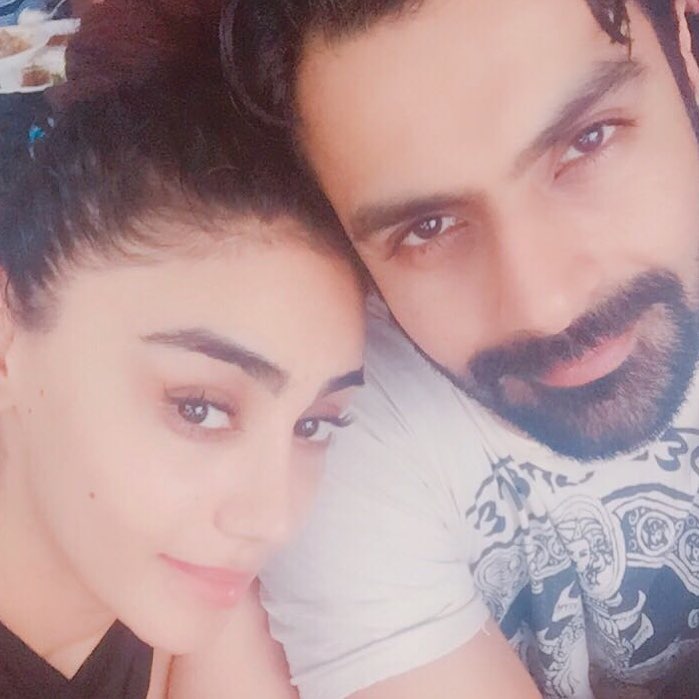 But they were meant to be together and love happened to them years after their respective stints. If reports are to be believed, the lovebirds started seeing each other in 2015. The two of them even participated in another famous reality show, Power Couple. Talking about how love happened between them, the actor was quoted as saying:

“We have known each other for 12 years as friends and would meet at parties and at common friends’ get-togethers. Later, we worked out at the same gym in Bandra and would often work out together. Then one day it was raining. She didn’t have her car and I offered to drop her home. We stopped for bhutta at Carter Road and spoke for hours, from evening into the night. That’s when we discovered that we had something special. Power Couple helped us to strengthen our relationship. It showed us where we stand and made us realise that we can’t do without each other. Today, we are very sure of each other and our love.” 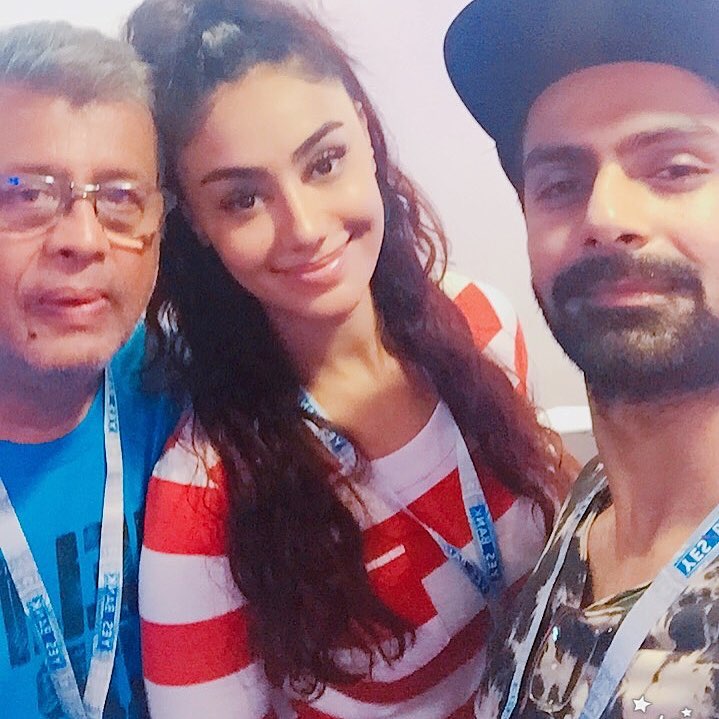 When the actress was asked who prosed and how, she replied:

”Arre, aisa kuch nahi hua. The friendship had intensified, the bonding had strengthened, we knew what we had started feeling for each other. Dono ko hi ‘I love you’ bolne ki zaroorat nahi padi.”

Sometime back, a famous entertainment portal quoted a source as saying:

“Both have been friends for over a decade but began dating last year. They are very serious about each other. But they are cautious about making a public announcement as they haven’t told friends and family as yet.” 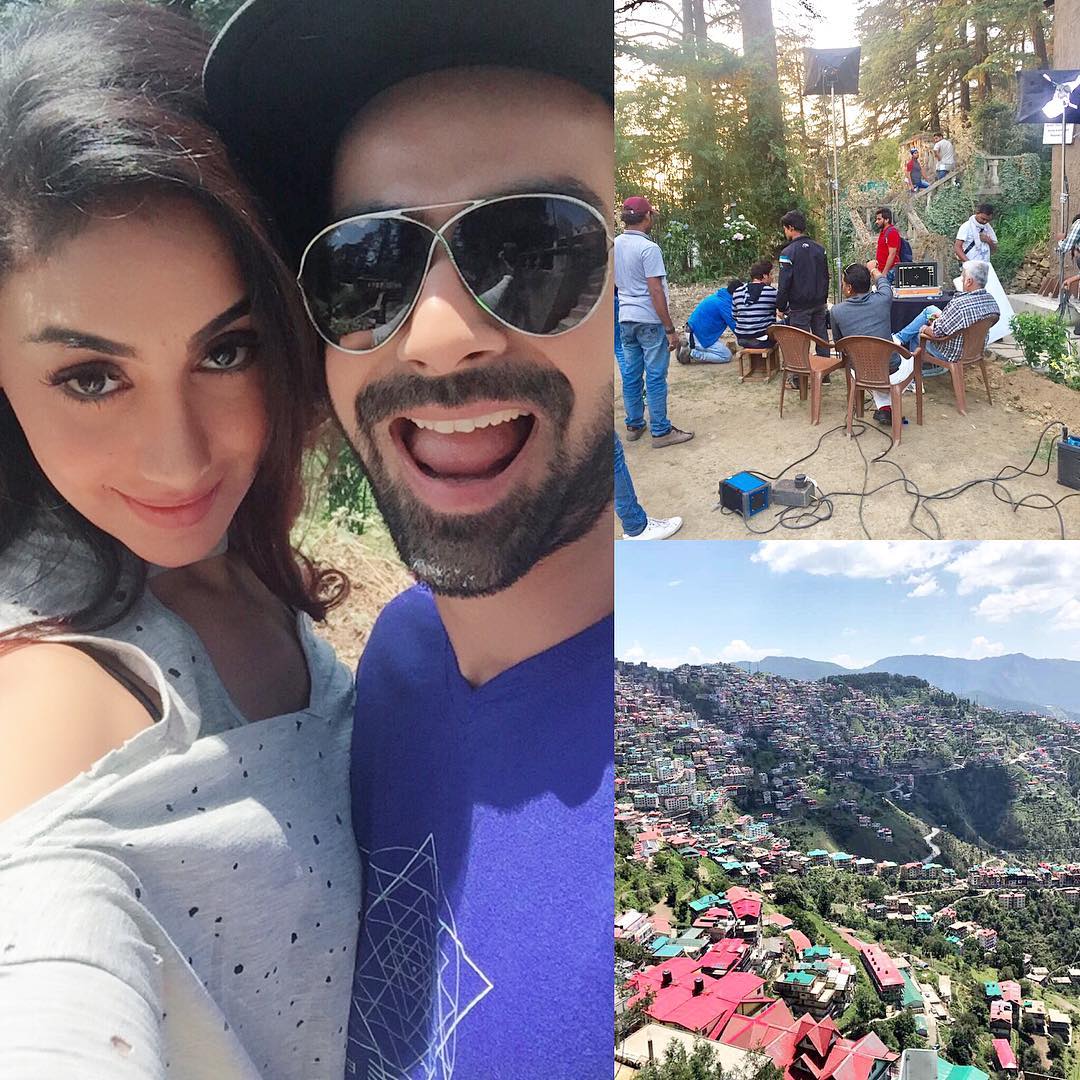 Also, when Ashmit was asked about their marriage plans then, he was found stating:

“It’s just been six months since we have become serious about each other and are still discovering each other. Marriage is a little further away. Yes, of course we don’t want this beautiful relationship to end, and want to make it into something permanent but we have not decided when.” Apparently, this much-in-love couple is very serious about each other now and are contemplating of taking their relationship a step ahead. It seems that the two might be deciding on forever! The couple is in a live-in relationship and often go for vacation together. So, recently, they went to Paris and Maheck was seen partying with Ashmit’s family. She herself posted a picture of the gala night. Here it is: They keep posting love-dovey pictures and mastibhari videos of themselves on their social media platforms. Here’s one that Ashmit shared on his official Instagram handle:

Here’s the heart-warming caption he put up along with it:

“We've known each other 13 long years but only started to get to know each other better a little over a year ago. We were still unsure whether to take our relationship to the next level or remain amazingly good friends. That's when the show #PowerCouple got offered to us. We took a leap of faith, said yes and had to live in for a month during the shoot. Definitely one of the best decisions we could have made. It's amazing how things just happen when you least expect them. Thank you universe for giving us that much needed push. Love you to the moon and back @maheckchahal #happyanniversary #manymoretocome”

It will be no surprise if soon we come to know that they are entering the nuptial knot. Here’s wishing Ashmit and Maheck a life full of happiness and may they stay together in love always!