Katrina Kaif Reveals That She Learnt A Lesson After Marrying Vicky Kaushal, Says, 'I Tolerate His..'

Katrina Kaif revealed the lesson she has learnt from her marriage with Vicky Kaushal. Check out!

Katrina Kaif and Vicky Kaushal are one of the sweetest couples in Tinseltown. On December 9, 2022, the lovebirds are going to celebrate their first marriage anniversary, and it still feels like a dream to us. After dating for some time, they had got married in a hush-hush ceremony, taking the nation by surprise.

From celebrating Christmas, and Karwa Chauth to Holi and Diwali, Katrina and Vicky are enjoying their married life to the fullest. Now, in a recent interview with a media portal, the actress revealed the lesson she learnt after marrying Vicky.

Recommended Read: Mira Rajput's Hilarious B'Day Wish For 'Devar', Ishaan Khatter, Who Refuses To Get Out Of Her House 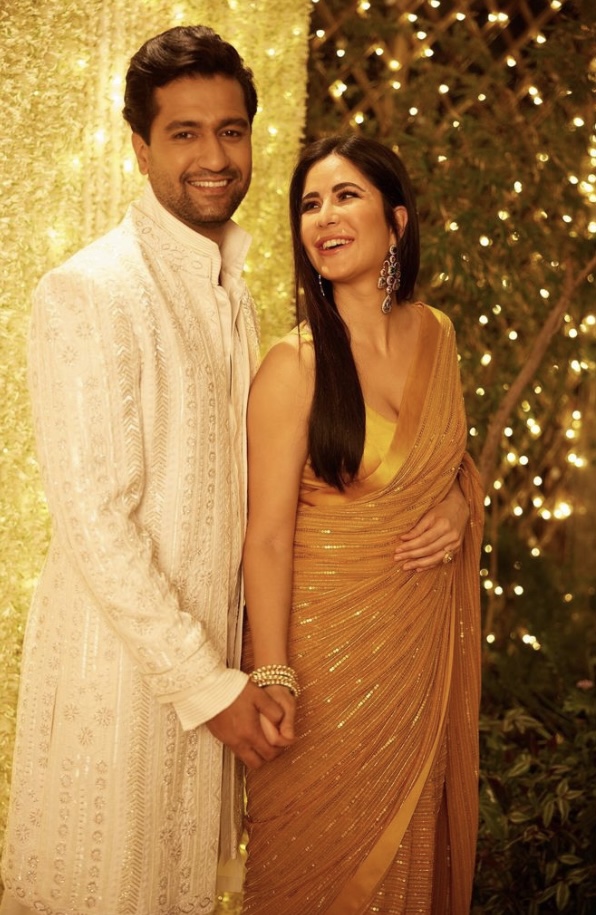 Recently, Katrina Kaif sat for an interview with Bollywood Bubble to promote her upcoming film, Phone Bhooth. During the rapid-fire round, she was asked about the one thing that marriage has taught her. Answering this, she said she knows how to stay silent during debates and arguments to let the other person talk. In her words:

“Marriage has taught me to let others talk.” In the same conversation, Katrina was quizzed about the one thing she loves and hates about her life partner, Vicky. To which, she gave an unfiltered reply and said that she tolerates Vicky’s stubbornness on a daily basis. She said:

“Love his personality, his sense of being, and tolerate his stubbornness.”

Also Read: Ankita Lokhande-Vicky Jain Host Halloween Bash At Their Home, She Gets Brutally Trolled For Her Look Katrina shares a warm bond with her ex-boyfriend, Ranbir Kapoor and his wife, Alia Bhatt. Further, Katrina revealed how she often bumps into Alia and Ranbir’s ex-girlfriend, Deepika Padukone, because they all go to the same gym. While lauding pregger, Alia’s dedication towards workout, she said:

“She’s great, she has still been working out. I see her, we go to the same gym.” 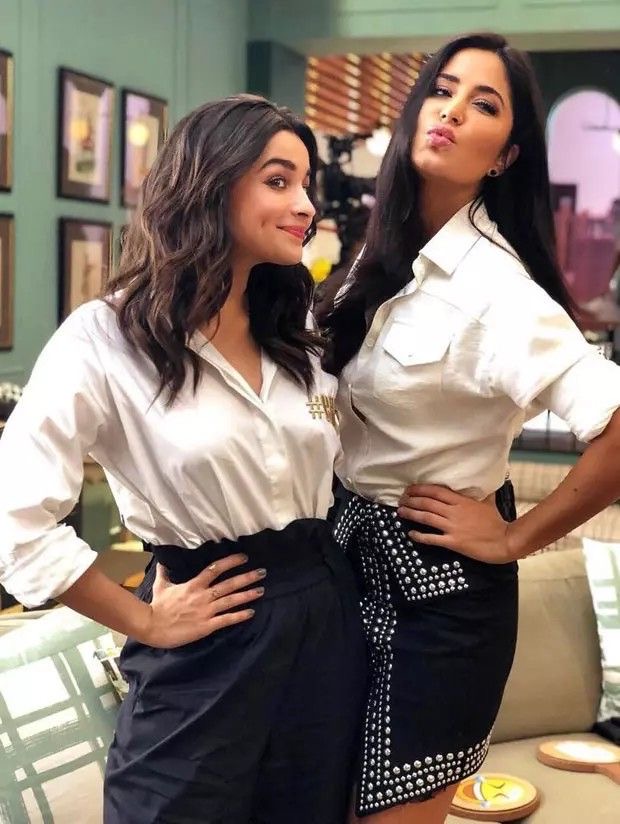 We love how Katrina honestly talked about the one thing she loves and hates about her hubby!

Next Read: Charu Asopa's Daughter, Ziana Turns One, The Doting Mom Wishes Her 'Puchkoo' With A Priceless Video