Katrina Kaif was spotted at the airport, and her outfit ignited the rumours of her pregnancy in the media ahead of her first wedding anniversary with Vicky Kaushal on December 9, 2022.

Popular actress, Katrina Kaif was spotted at the Mumbai airport on December 6, 2022. The actress opted for a casual outfit, and even then, she slayed and gave some comfy airport look goals to all the fashionistas out there. Katrina was spotted donning a blue-hued oversized T-shirt with ‘Giants’ written atop it. The actress paired the cool oversized T-shirt with a pair of ripped jeans and completed her look with chic sunglasses. One look at the actress, and you’ll fall in love with Katrina’s simplicity and fashion quotient.

However, as soon as the videos of Katrina Kaif circulated on social media, a lot of people started pointing fingers at her decision to opt for an oversized T-shirt. The netizens started speculating about Katrina’s pregnancy, and in just split seconds, the internet was buzzing with the rumours of Katrina’s first pregnancy with Vicky Kaushal. While a user wrote, "She is soooooo beautiful and decent and educated woman. May be now she is pregnant. Very Exciting", another netizen commented, "I think naya mehmaan aane wala hain". Check it out:

This isn’t the first time when Katrina Kaif’s pregnancy rumours are breaking the news headlines, as time and again, we have seen fans and media sources speculating about her pregnancy without proper proof. For instance, on November 13, 2022, Katrina was spotted donning a midi dress along with a pink-hued overcoat as she was spotted on the sets of her film, Merry Christmas. The actress reportedly looked pregnant in the pictures, but it wasn’t confirmed as there were speculations that Katrina’s character in the film was pregnant and not her.

For the unversed, Katrina Kaif and her husband, Vicky Kaushal will be celebrating their first wedding anniversary on December 9, 2022. If reports are to be believed, the much-in-love couple decided to celebrate their first anniversary in the Maldives. A source close to the couple informed BollywoodLife that Katrina and Vicky are all set to celebrate their big day in the Maldives because they didn’t go on a honeymoon, courtesy of their respective work commitments. 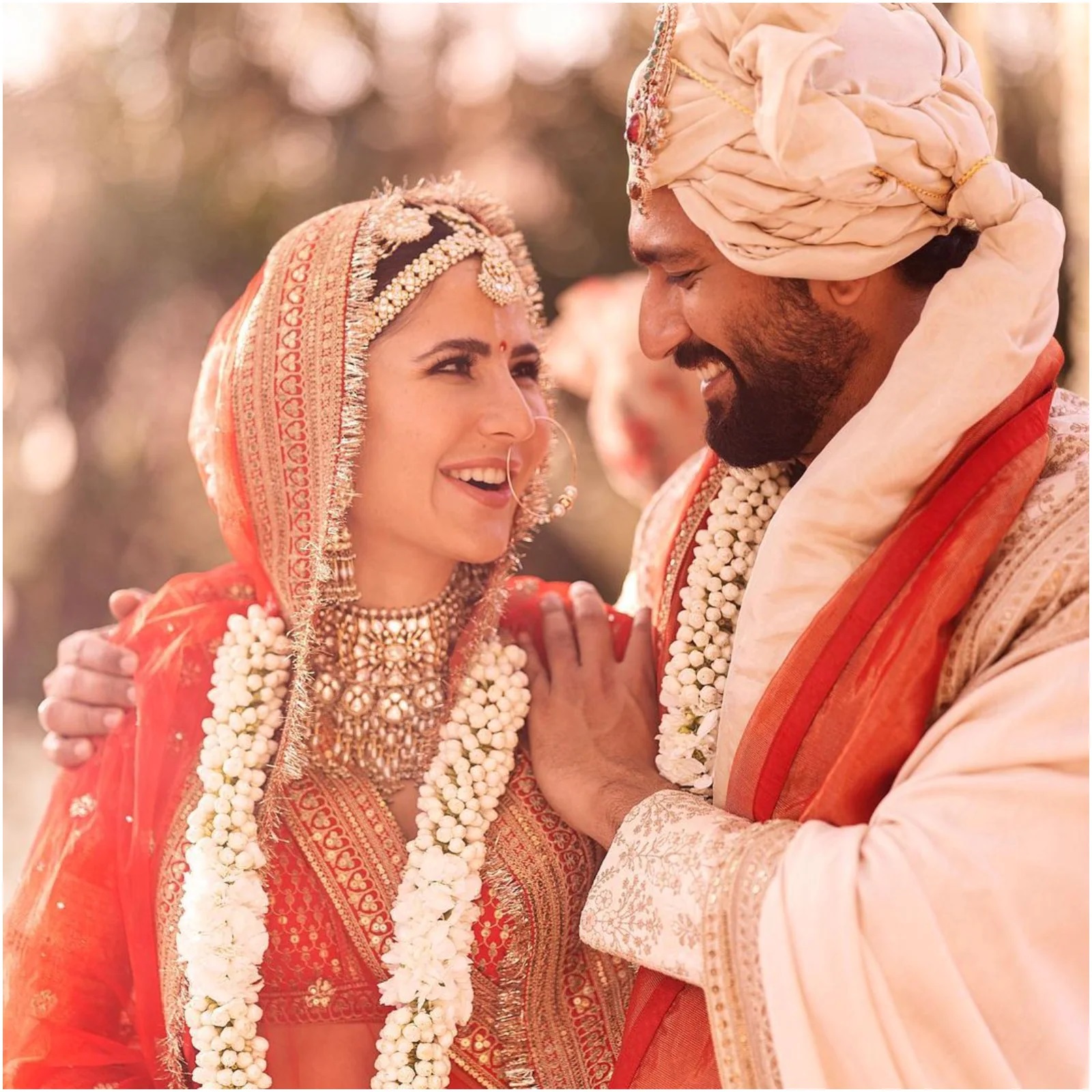 The report also claimed that Vicky Kaushal’s mother, Veena Kaushal has also decided to organise a small puja on the couple’s important day. As per the report, the doting mother had already arranged a pandit for the puja, which will be done to seek the blessings of their respective forefathers. The small puja will reportedly be held before their trip to the Maldives. Well, if the reports are going to be true, it speaks volumes about the Kaushal clan’s traditional values. 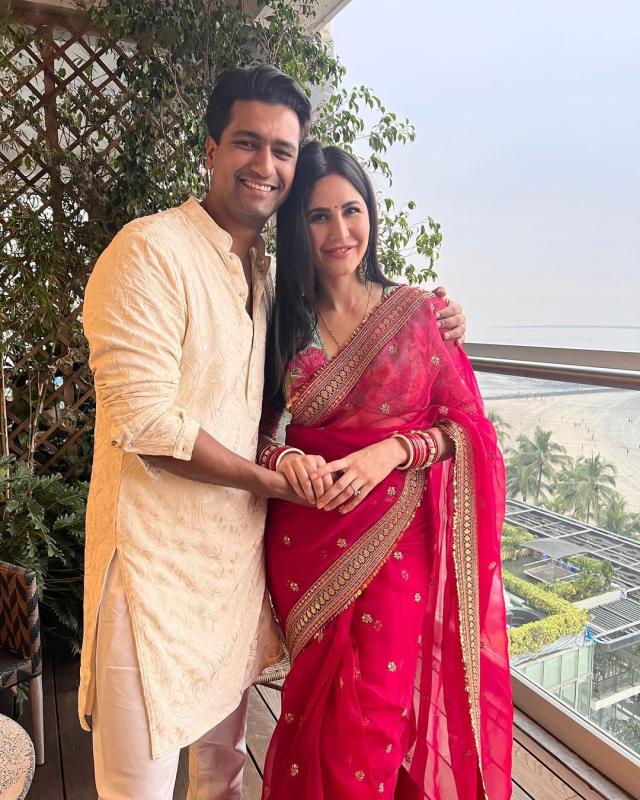 On the professional front, Katrina Kaif will be next seen in the film, Tiger 3 opposite Salman Khan. Ever since, Katrina Kaif and Vicky Kaushal started their marital phase, their fans have been impatiently waiting for the couple to announce their 'good news'. Moreover, Katrina's long-time absence from the media glare was also raising speculations around her pregnancy. Finally, she was papped on August 16, 2022, while exiting the airport.