Women who drive are cool, but women who drive back to their in-law's house after the wedding are even cooler. Here is how the bride from Kashmir created a buzz on the internet.

A wedding is a special event for everyone. Especially, for the bride and groom. A couple starts their new journey, with virtues and vows. So many emotions are involved during a wedding. There are both happy and sad moments. But some weddings turn out to be the craziest. Here is a story of a bride who broke the stereotypes and went viral on the internet during her wedding day.

Sana Shabnum, a bride from north Kashmir, became an internet sensation overnight. The gorgeous bride had donned a beautiful red lehenga choli set on her special day. On August 22, 2020, she tied the knot with her husband, Sheikh Aamir. The wedding took place in the Baramulla district of Kashmir. A video had gone viral on the internet of the bride driving Mahindra Thar with her groom. At the time of her Vidai, the bride stepped in her brand new Mahindra Thar and took the driver’s seat. The groom was seen sitting next to her. The bride made a bold move as she drove back to her in-law's house with the groom. This is truly an unusual scenario, as compared to how the traditional vidai ceremony takes place.

The husband seems supportive of his wife’s decision and looked very happy in the video. 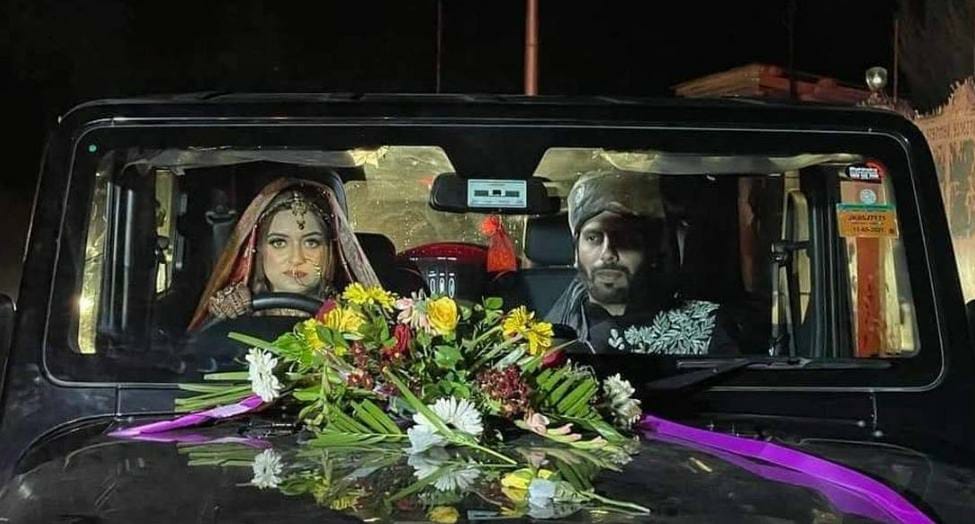 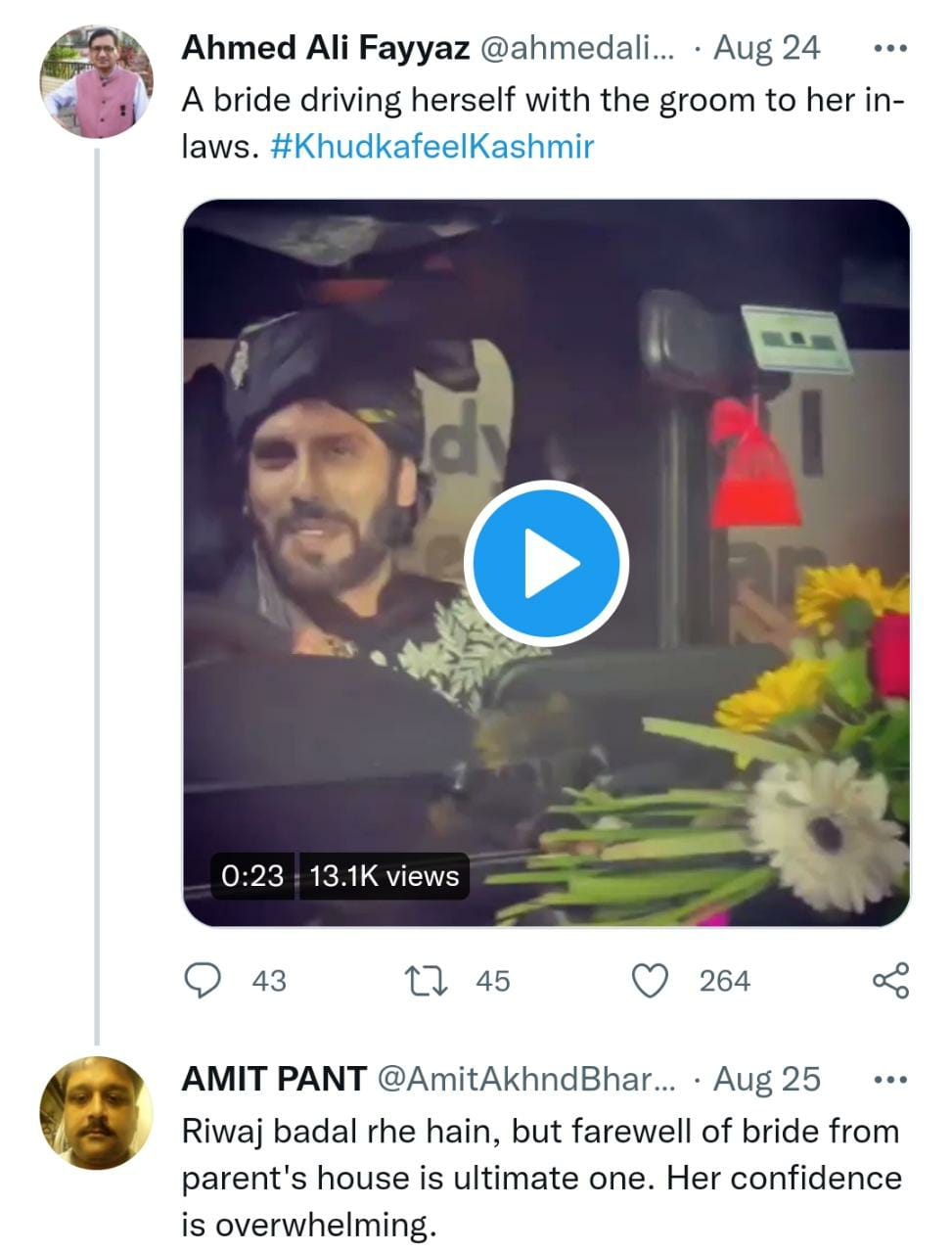 You May Like: Doctor Bride, Ended Up Repeating Her Yellow Engagement Gown As A Lehenga On Her Wedding

The groom is an advocate by profession and an Indian National Congress leader from Baramulla. He had told Greater Kashmir that he wanted to do something different to make his wife feel special on their wedding day. The groom mentioned that he wanted to shatter the age-old stereotype of Kashmiri marriages, where a groom’s family member drives the car and takes the couple back to the groom’s place. He shared that people were shocked, but most of them were supportive of this decision. 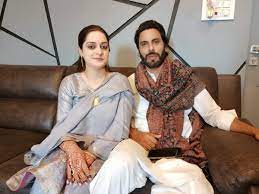 He added, “We have received huge appreciation and love from the people. My parents were very proud of us and were happy when they came to know about it. Very few have criticized us, but that does not matter. I did this to make my wife feel special.”

According to a report from Cartoq, the bride was unaware of this idea. She did not know that she will be driving the car back home. She said, “Aamir suddenly said that you are going to drive, and we exchanged seats. I was taken aback when I got behind the wheel, but at that same time, I was excited as well. My husband motivated me to take the charge.” She added, ”The in-laws were more than happy when they saw her driving the car and leading the Barat from the front while leaving the stereotype behind them.”

Sana’s act of confidence created a buzz on Twitter. However, while several positive comments appreciated the bride’s act, a few comments did not support her decision.

A Twitter user had commented that the traditions are slowly changing and the confidence of the bride was overwhelming for him.

Other users commented, "More power to Ladies" and "The bold bride behind the wheel of her #Thar. This is #Kashmir2021."

Sana and Aamir did not stick to the old traditional way of saying goodbye to her family and friends. In fact, they broke societal barriers by showing an extra amount of confidence on their special day.

Recommended Read: Cylinder Blast Victim Looked Gorgeous On Her Wedding Day, Proved How Her Spirit Is Not Burnt