Not every love story has a smooth starting or a 'once upon a time' beginning. Some love stories build up facing the tough times and that is when strong relationships are formed.

This is what happened with our celebrity couple, Kashmera Shah and Krushna Abhishek who had a roller coaster love story and it will definitely make you believe in the power of love. 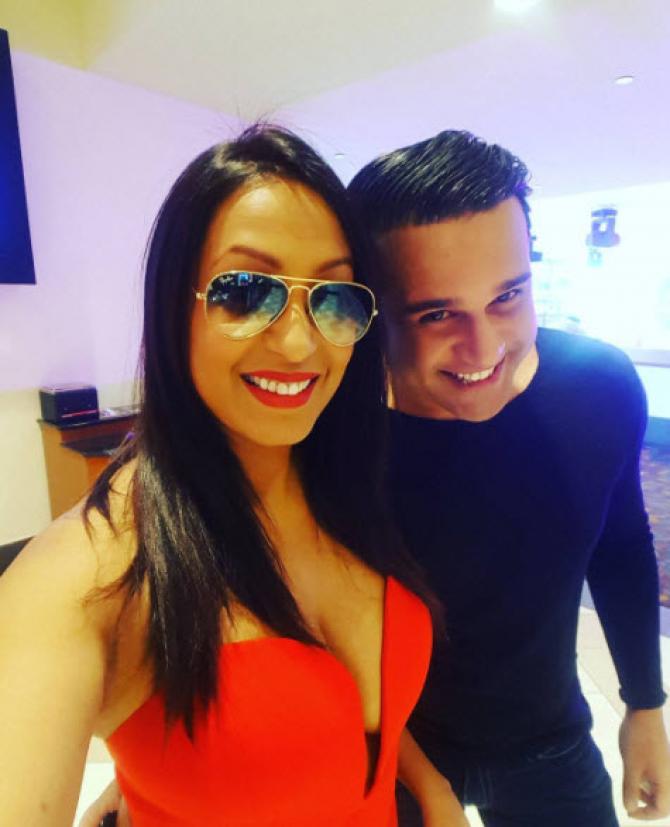 If you have seen Kashmera Shah and Krushna Abhishek on-screen, you would know that these two are nothing like anyone else. They are non-conformists and uniquely beautiful. Their love story is no different. It all started back when Kashmera's first husband, Brad Listermann, got more involved with the movie, My Bollywood Bride, than his actual bride. 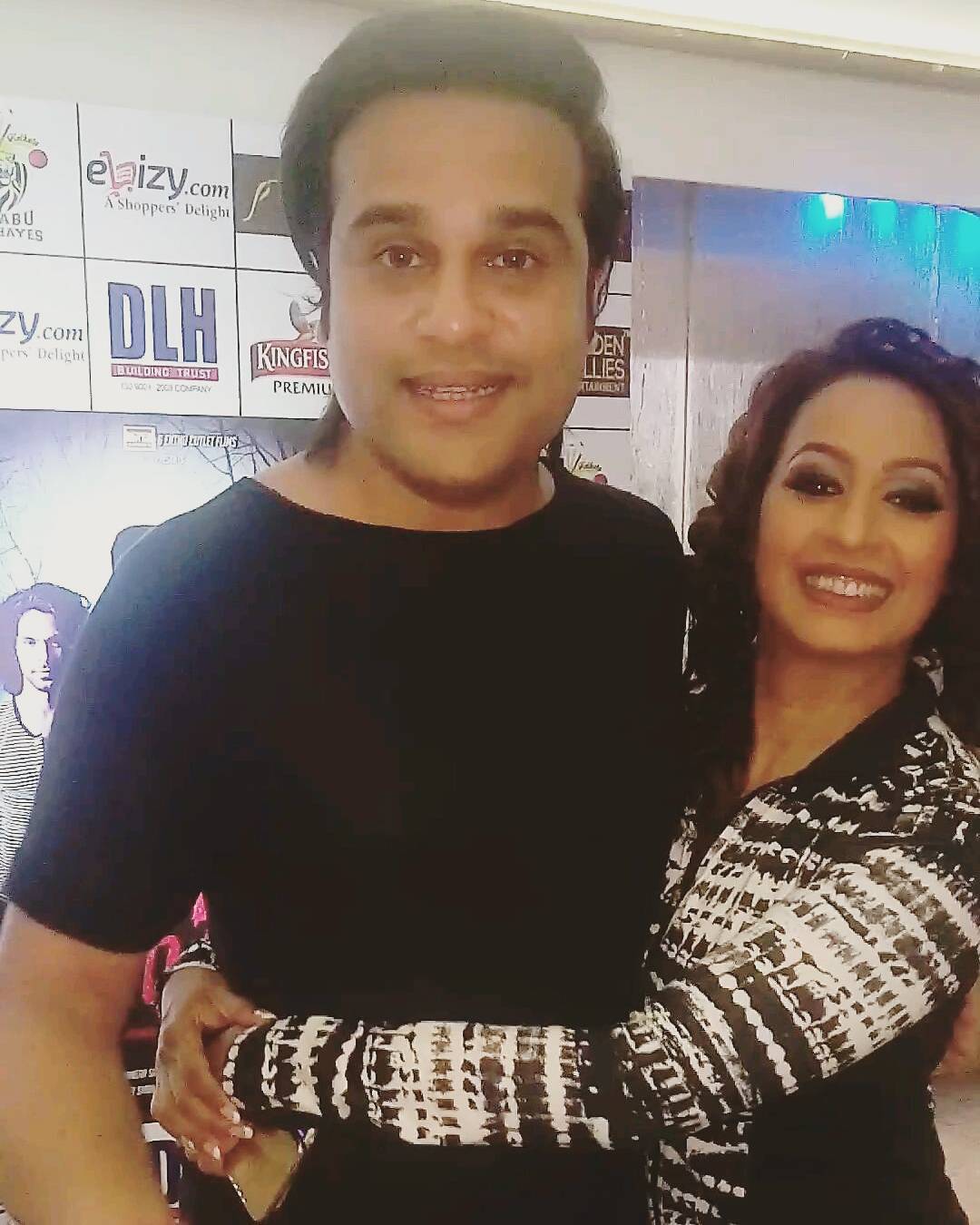 It was the year 2006 when Kashmera separated from her husband and moved back to Mumbai permanently. Not just the personal front, Kashmera's professional shore was also a little topsy-turvy. It was around this time when she met Krushna and felt the love that she had been craving for such a long time. She recalls:

"I told Brad that I was getting the same feelings for Krishna which I had once for him. He told me that it was infatuation. I tried to confirm and held myself back; I reasoned with myself that it could be the excitement of returning to films which I was misreading as love."

Kashmera and Brad got divorced in 2007 and that paved the way for an everlasting affair between Kashmera and Krushna.

From infatuation to love 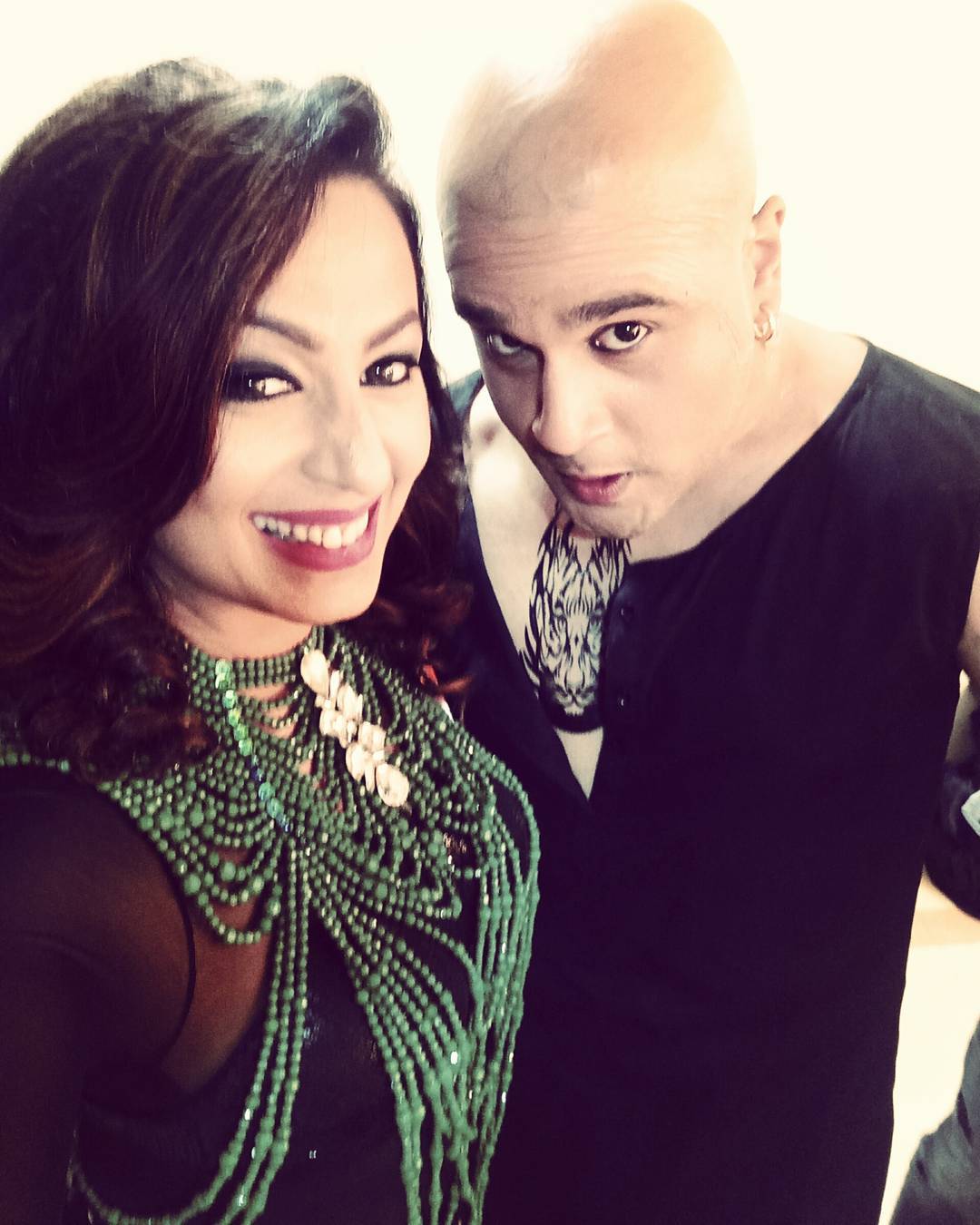 Kashmera and Krushna first met in Jaipur for their film, Aur Pappu Pass Ho Gaya. Kashmera had already separated from her husband by then. Since day one, Krushna had a soft corner in his heart for Kashmera and was disheartened to find out that she was married. He was elated when he got to know that she is planning to leave her husband. Krushna was Kashmera's backbone in her troubled time. He was so head-over-heels in love with her that it didn't bother him that she is ten years older than him. 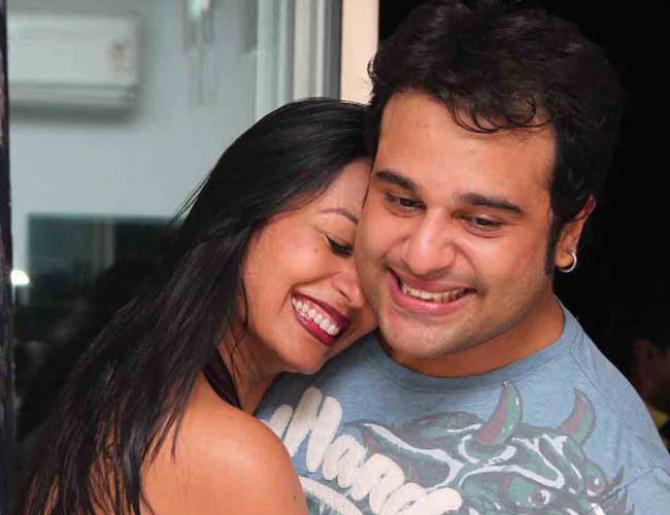 Once Kashmera's divorce was settled, Krushna and Kashmera officially started their relationship. This couple has never been shy about their love for each other. These are two people who are proud of their partner and their love. This landed them in a lot of trouble. For a very long time, their respective families were upset with them. Krushna's uncle, Govinda, didn't talk to him for over a year but everything fell into place eventually.

Dancing amidst the trouble All was going well when the rumours of Krushna's closeness with actress Tanushree Dutta started doing rounds. This ultimately did have an impact on their relationship. Kashmera even confronted Tanushree when she bumped into her at the airport. All this was happening when Kashmera and Krushna were dancing on the stage of Nach Baliye as a loving couple.

Krushna couldn't make Kashmera understand that he was just friends with Tanushree. To prove to her his level of commitment and love, Krushna proposed to his lady love on the stage of the reality show and she said "yes''.

You May Like: 7 Extraordinary Stories Of Indian Grooms Who Stood Up For Their Brides The couple has been open about their relationship but same wasn't the case with their wedding. On one occasion, media spotted Kashmera wearing sindoor. It was in late 2014. It came as a surprise to everyone that the couple had been married to each other since June 2013. This was even before Krushna proposed to Kashmera on Nach Baliye. The couple later revealed that they got married in Las Vegas at the same place where Kashmera and Brad got married. Kashmera shares:

"We got married at 11.30 am at a church one hour away from Las Vegas. We didn't even have the time to do proper shopping. Fortunately, I had a lehenga that I was carrying for a friend's wedding there and ended up wearing the same to mine." 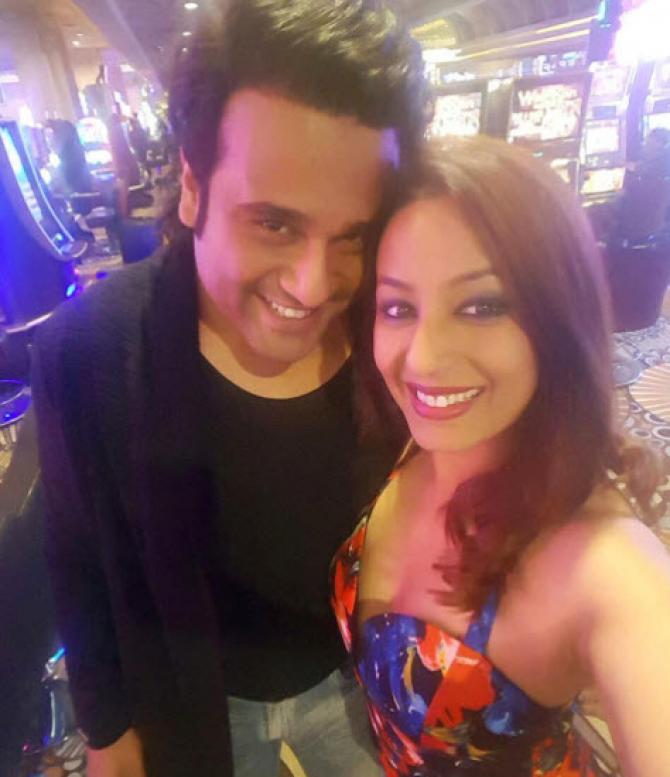 The couple kept their wedding a secret as their families were not happy with their relationship. They finally showed their support and the couple had a traditional wedding in the presence of their families and friends.

Must Read: 13 Wedding Stories Of Indian TV Celebs Who Chose To Make It A Big Affair 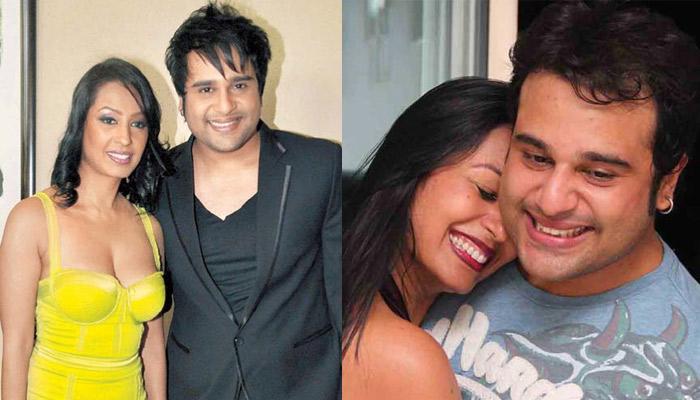 Krushna and Kashmera became proud parents of twin boys in June 2017. The babies were born to them through surrogacy. The boys stayed in the neo-natal care for a while before coming home to their parents. On having kids, Krushna gushed and said:

"I've become more responsible. I've never been an actor who relies on his producers. I've always been in such a position that I can walk off anytime. I never had the fear of a show not working or being ousted from it. But after having kids, I get that feeling. I'm no longer as carefree; there is a fear that keeps me in check." 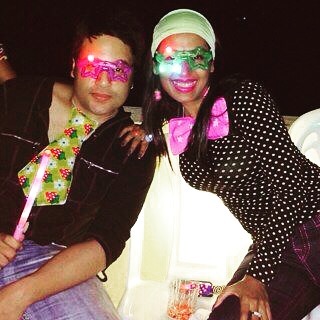 So, here’s Krushna and Kashmera’s love story. Now the proud parents of two boys, Krushna and Kashmera are having the best time of their life. They, without a doubt, are the most passionate people in the entertainment industry. We hope that they cherish every moment with the same enthusiasm for the rest of their lives.