After Parting Ways With Megha Gupta Long Time Back, Naman Shaw Is Getting Married To This Girl

After Parting Ways With Megha Gupta Long Time Back, Naman Shaw Is Getting Married To This Girl

All the television and Bollywood freaks might be in love with the year 2017. And why not as it has given kids to some of the celebs, while others have entered the doubles’ club or will enter by the end of this year. One of the latest heartthrobs of telly land who falls under the latter category is none other than, Kyunki Saas Bhi Kabhi Bahu Thi and Kasamh Se fame actor, Naman Shaw.

Bharti Looks Like A Doll On Her Reception, Wearing Stunning Blue Gown And Only Diamond

Bharti's Sangeet And Cocktail Updates, Check What She Replied When Krushna Asked About Her Feelings 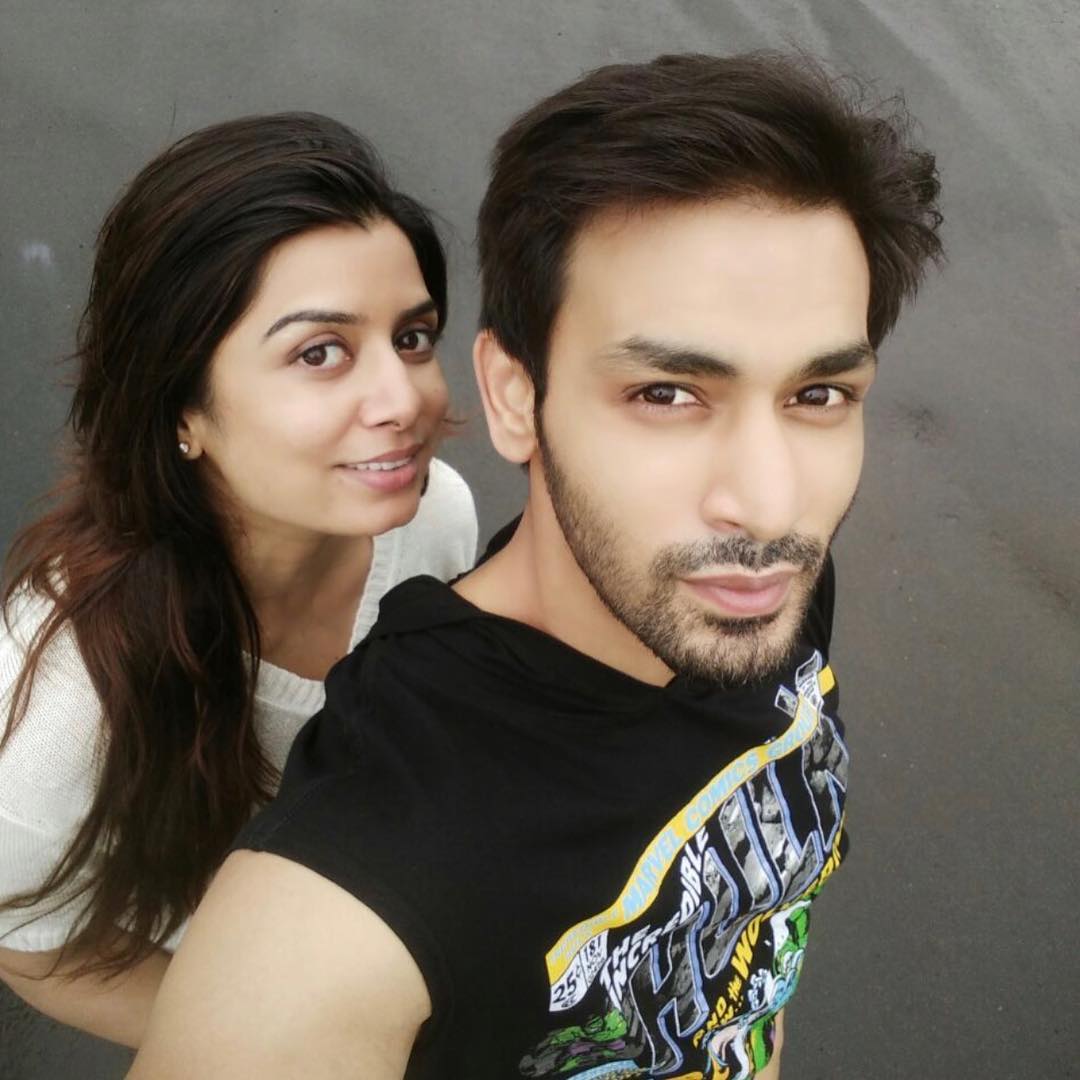 The actor, who was last seen in the famous show, Tashan-E-Ishq will soon walk down the aisle with his longtime girlfriend Nehaa Mishra, who is working with a film production company. The soon to become mister and missus had a low-key roka ceremony on June 4, 2017 with just their family members and a few close friends in the attendance. Not just this, in fact his wedding date is also decided, and it will take place in Kolkatta on November 23, 2017, followed by a lavish reception party on November 24, 2017. 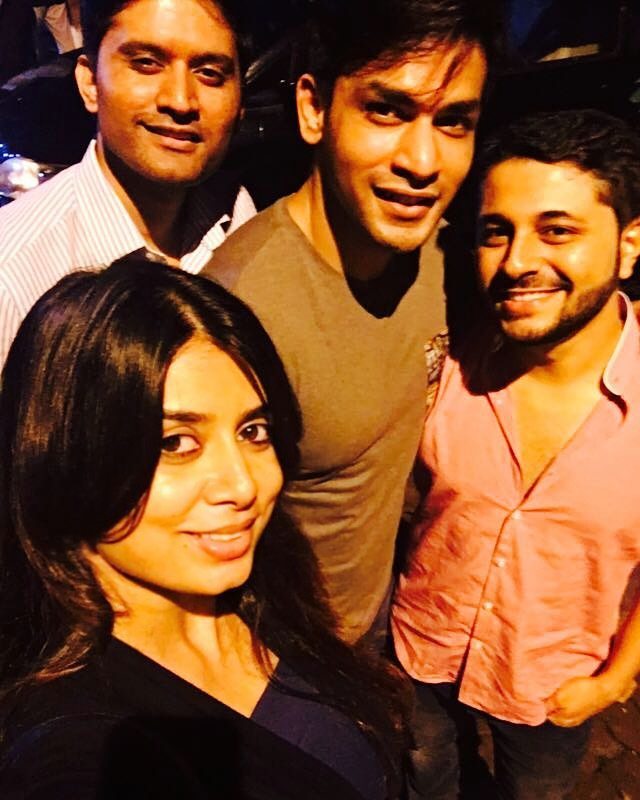 In an interview with The Times of India, the actor revealed how the lovebirds met and how the sparks flew. Here’s what the tabloid quoted him as saying:

“We first met on the set of my TV show, where Nehaa made a cameo appearance for fun sake. We hit it off instantly and became good friends. Over the past eight years, our bond strengthened and we became besties. Around four months ago, I realised that I couldn't envision my life without her and popped the question. In all these years, I had never seen her as a partner. She was just my best friend. I feel there is a stark resemblance between our journey and the characters in Kuchh Kuchh Hotaa Hai. I finally found my Anjali (Kajol's character) in my best friend just like the film." You May Also Like: WOAH! Ashmit Patel And Mahek Chahal Get ENGAGED In Spain; Ring Served On Plate With Strawberries

On the support from his family’s side, he stated:

“She has been with me through thick and thin and supported me unconditionally. For a long time, I wasn't ready to commit and was enjoying bachelorhood. However, I realised eventually that it was time for me to settle down... and then, who better than your best friend to be by your side for life? Even my parents told me that she is the perfect partner for me; there is friendship, understanding and great comfort." 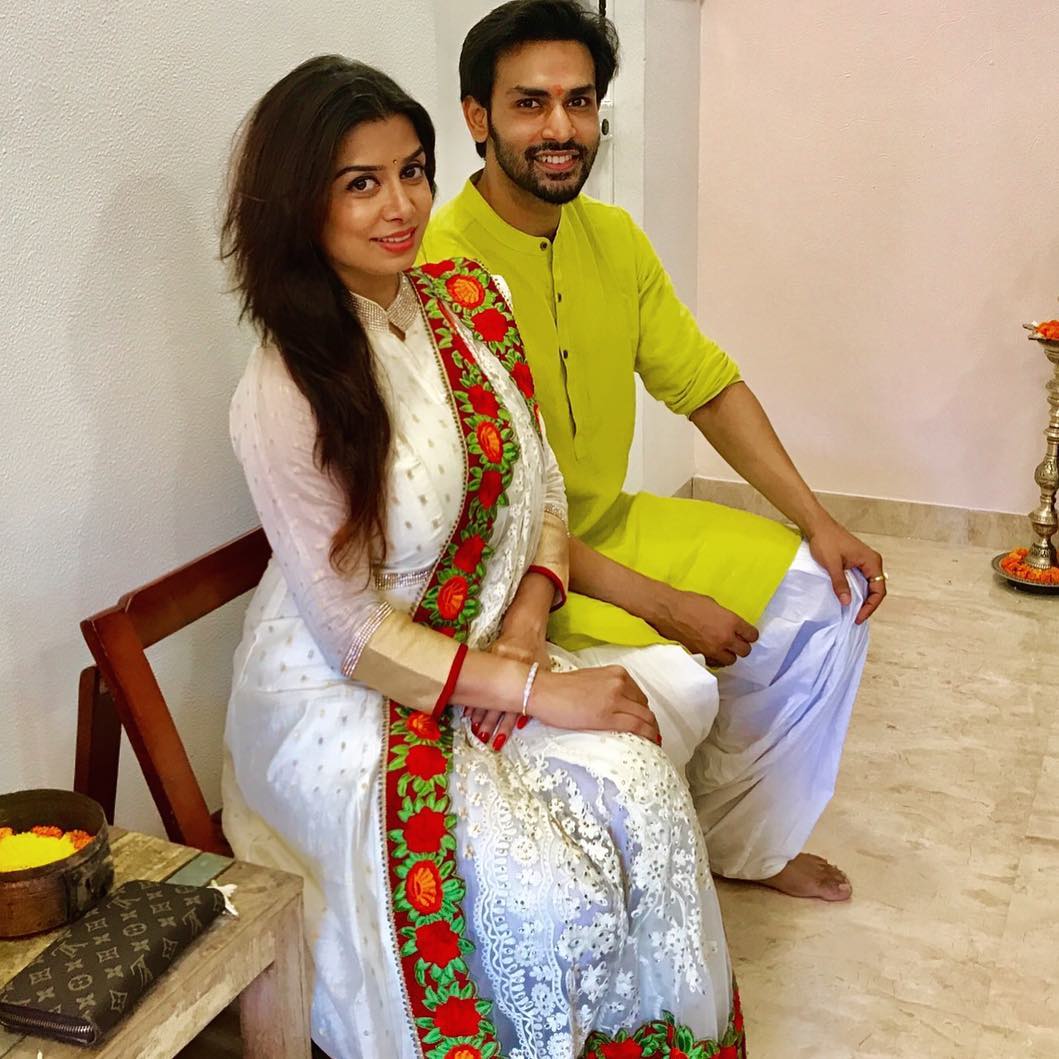 This cutesy couple is very understanding and supportive of each other. Putting some light on this, Naman gushed:

"She would watch my shows religiously and advise me. She would give her inputs all the time. While I often indulge in self-doubt, Nehaa encourages and motivates me. She is very positive and feels that I often undermine myself. I am critical of my work, but she always tells me that I am doing it right." Though they have decided upon their wedding and reception dates, but the honeymoon plans are yet to be decided. He said:

"We will go on a honeymoon, if I don't pick up a show by then. But if I do, it would be difficult to take out 10 days from the schedule. December would be ideal to go out as I will be celebrating my birthday as well. We would love to make a short trip to Europe.”

Recommended Read: Riya Sen Looked Like A Princess In Red Saree On Her Bengali Style Wedding, Pics Inside!

Team BollywoodShaadis wishes this lovely couple Naman and Neha all the happiness and luck in this world. All your fans are eagerly waiting to see you as a dulha and so are we! Till then, all our readers can hookup to this page for the latest updates! Marriage is one of the most memorable and cherishable days for everyone. And, our celebrities are no exception! No matter how many times they adorn themselves as bride and groom on-screen, but the charm and real feeling of nervousness come when they hitching in real life. Recommended Read: Somya Seth Shares 1st