Bollywood stars, Janhvi Kapoor and Kartik Aaryan are trending on the internet today. Scroll down to know it why!

Social media had come into existence to bring the world closer. There's not a dime in the fact that it did serve it's purpose, but now, there's a whole another meaning to social media and our relationship with it. Earlier, people valued spending time with each other, visiting each other on birthdays and festivals and making sweet memories. Nowadays, all that matters is getting pictures which can be posted on social media to create an illusion before others. Social media has become so important in our lives no birthday, no anniversary no festival is complete without posting wishes on social media. (Recommended Read: Rakhi Sawant Pulls Abhinav Shukla's Shorts, Leaves Him Shocked, Rubina Warns Her Not To Cross Limits)

The Bollywood celebrities are the ones who have to face the grim downside of social media as it is the medium by which they're connected to their fans. Be it getting trolled on their pictures or facing severe backlashes from their fans on social media, more often than not, it proves a curse rather than a boon for them. Every little activity on social media gets their fans' attention, and thus, the speculations start. Something similar happened to Bollywood stars, Janhvi Kapoor and Kartik Aaryan. Scroll down to know it all!

Janhvi Kapoor Shares A Funny Picture With Daddy Dearest, Boney Kapoor, And It's Too Cute To Miss

Janhvi Kapoor Has Fixed Her Wedding Venue, Saree And Menu For Her Marriage, Whenever It Happens Kartik Aaryan and Janhvi Kapoor created quite a stir on social media when they unfollowed each other on Instagram. Last month they had left tongues wagging when they were snapped together in Goa on vacation. However, under a few hours of unfollowing each other, they followed each other back, leaving their fans wondering if it was an attention-grabbing publicity stunt or a lovers tiff. Well, Kartik and Janhvi know the best but one thing is for sure, their little shenanigans today on Instagram has made them trend on the internet. 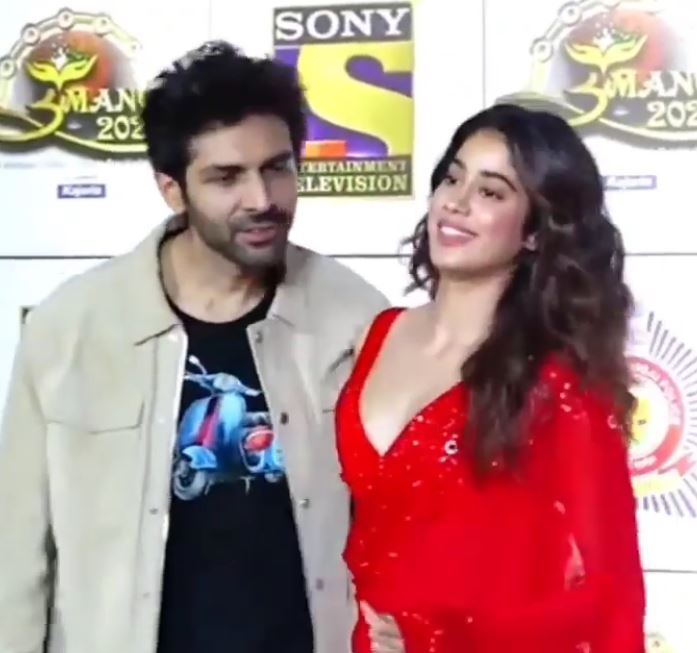 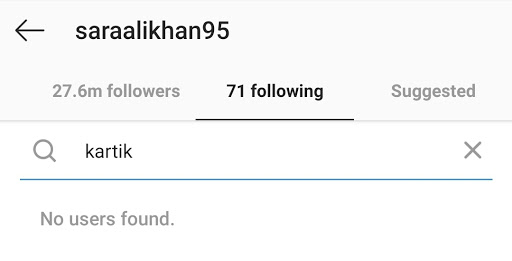 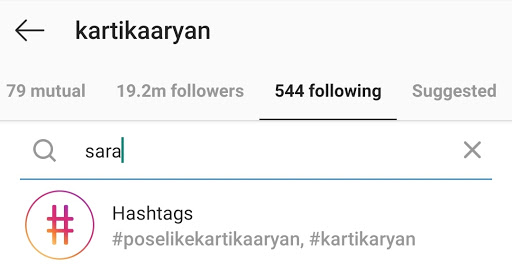 In an interview with The Times Of India, Saif Ali Khan had commented on the chemistry between Sara Ali Khan and Kartik Aaryan. He had said, "Both of them are tremendously popular actors. I'm sure you know people are going to flock to see the movie. With my daughter, I tried to crack a mildly competitive joke. I'm saying I kind of liked our more but obviously this is a completely different movie. And I don't think it's perhaps right to compare but, of course, the producers have chosen the same name and I am quite possessive over our film. I don't want to come across the wrong way because of course what I said was a joke. A little bit of teasing is good." (Also Read: Kareena Kapoor Wishes Her BFF, Reenaa With Picture Of Their 'Crazy Boys', Taimur Ali Khan And Ranvir) 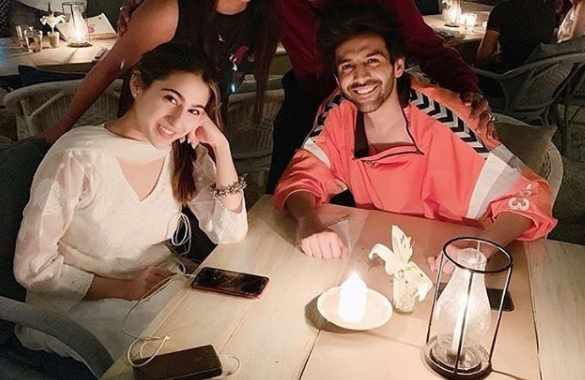 In a throwback interview with Filmfare, Bollywood's heartthrob, Kartik Aaryan had opened up about his idea of an ideal date partner. Talking about the same, he had said, "I like girls, who're go-getters. The ones who leave a mark and are inspiring. Who goes against all the odds to achieve their goals, women like Saina Nehwal, Mary Kom, Gunjan Saxena, Barkha Dutt, etc." 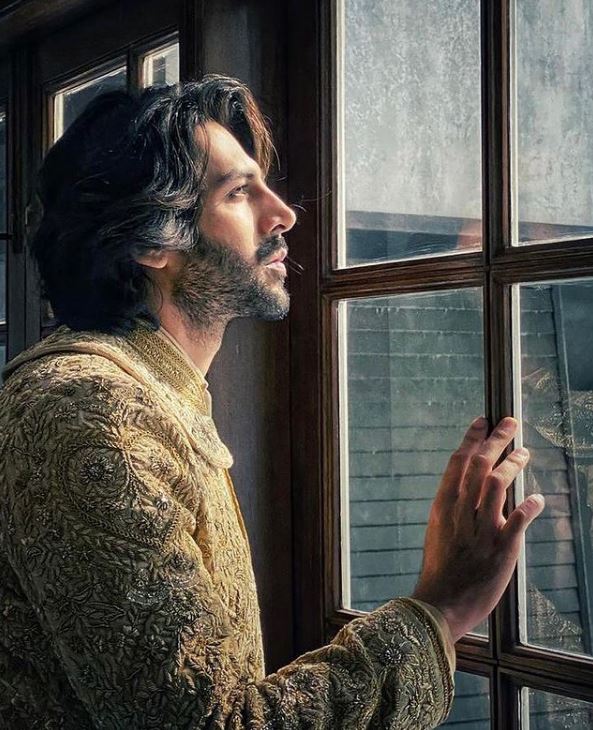 Earlier, in an interview with Bollywood Hungama, the host of the show had asked Kartik a fan's question, "What kind of girl he wants to marry?" To which, the actor had shared, "Someone like Deepika Padukone, the way she is. One who shows off her husband proudly." In the same interview, another fan had asked the actor about his link-up rumours with Janhvi Kapoor. To which, Kartik had said, "Agar Janhvi Kapoor jaisi talented ladki meri T-shirt pehnegi toh main toh bohot flattered rahoonga." (Don't Miss: Krushna Abhishek Shares A Rare Picture Of His Mom And Nani, Govinda's Mother And A Classical Singer)

What are your thoughts about Kartik Aryan and Janhvi Kapoor unfollowing each other? Share with us!

Janhvi Kapoor Shares A Funny Picture With Daddy Dearest, Boney Kapoor, And It's Too Cute To Miss