Some crushes never leave our heart and no matter how much we try a simple 'hi' makes it all worth the wait! Looks like Sara Ali Khan's wait is over as we spotted Kartik Aaryan at her house.

Remember the small rush of happiness you get whenever you see your crush, or when you receive a notification with their name popped up on your screen! Well, that feeling is one in million as it is the purest form of love and at that moment you experience true happiness. A kind of similar ray of love is seen in Bollywood diva, Sara Ali Khan whenever she talks about her crush syndrome, Kartik Aaryan. (Recommend Read: Kartik Aaryan Shares His Relationship Status, Says It's Good That Actresses Are Giving Him Attention)

The 23-year-old actress won millions of hearts, even before her big Bollywood debut, when she first appeared on the celebrity chat show, Koffee with Karan season 6. It was the same show, wherein, she left everyone tongue-tied when she announced her crush on Sonu Ke Titu Ki Sweety fame actor, Kartik Aaryan. The entire world (including us) rooted for the duo to go on a coffee date 'as soon as possible'! 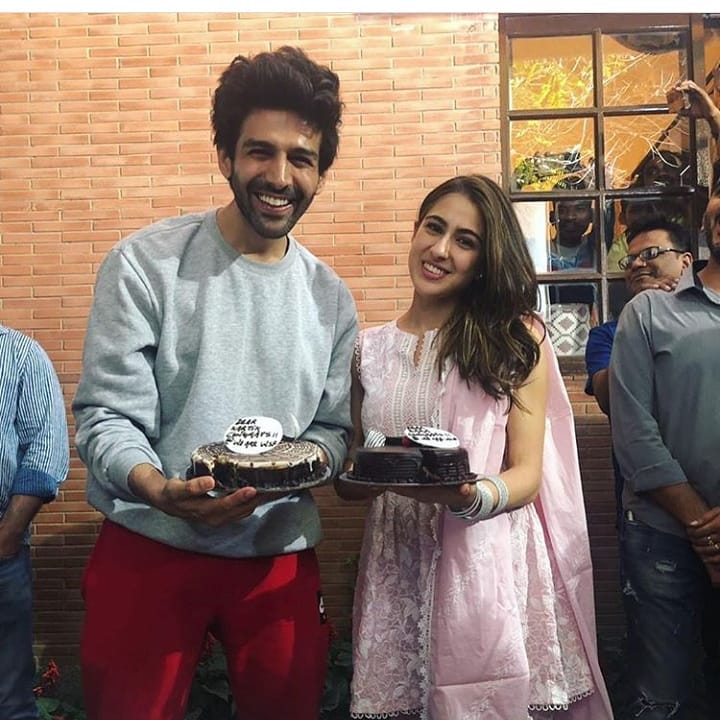 And looks like God listened to our prayers and director, Imtiaz Ali played Cupid when he signed the two in his next rom-com film. While the two have been MIA (missing in action) because of their work projects, paparazzi recently got hold of Kartik Aaryan leaving his co-star, Sara Ali Khan’s house. Yes, Kartik was snapped outside her residence hiding his face with his black hoodies and we wonder why? Take a look at the pictures below:

Recently, in an interview with the Hindustan Times, Kartik had revealed his relationship status, “Well, I want to tell you the official status. My relationship has no status. I am very much single. Ab main kya bolu. I feel it's a good thing that they (female actors) are giving me so much attention. I am blushing and I am happy and enjoying it.” (Also Read: Hrithik Roshan And His Ex-Wife, Sussanne Khan Post Heartfelt Birthday Wishes For Son Hridaan Roshan)

He further talked about falling in love, and stated, “I want to find true love. I believe in marriage and I really hope that I find someone. I am that kind of guy who wants to fall in love and get married.” 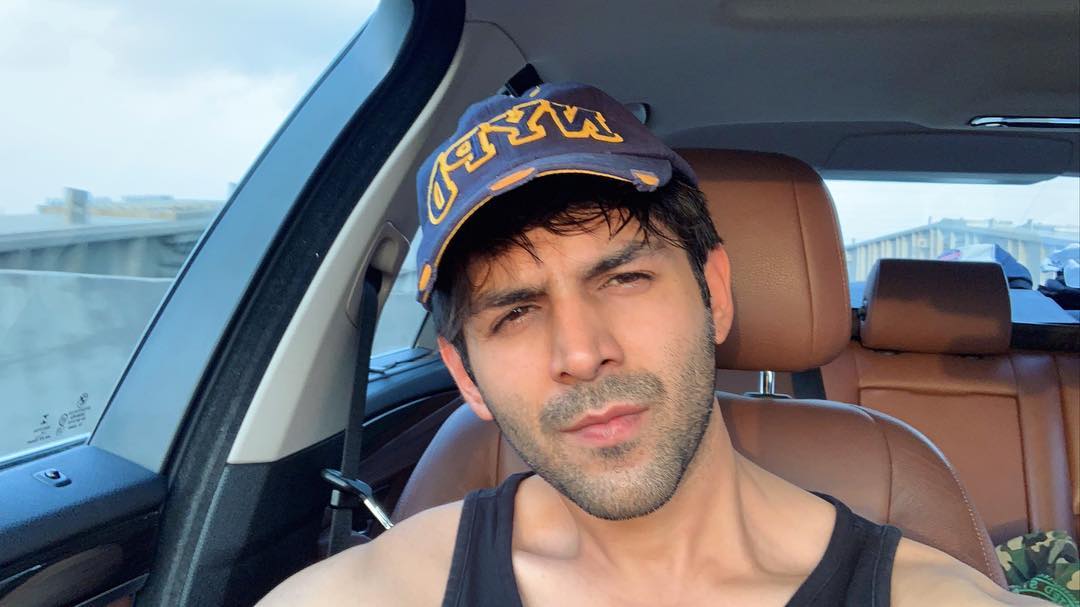 A few days back, a video of the two kissing each other from their movie shoot went viral on the internet. And everyone went crazy watching their sizzling chemistry. However, the grainy quality of the video cannot confirm whether it’s Sara and Kartik. Take a look at the video below:

Later, another video of the duo made it to the headlines of every leading tabloid. In the video, we can see Sara and Kartik riding a bike, and Sara was also trolled for not wearing a helmet in it. Check it out below:

Last month, when Sara had turned cover girl for Vogue magazine’s April issue, she had talked about her Kartik Aaryan crush syndrome. She had said, “If you knew all the thoughts I have but don’t do anything about, I promise we would get over this Kartik Aaryan thing.” (Don't Miss: Unseen And Rare Childhood Pictures Of Anushka Sharma Prove That This 'Poser' Was Born To Be A Star) Well, we still don't know the reason why Kartik played luka chuppi with the cameras! 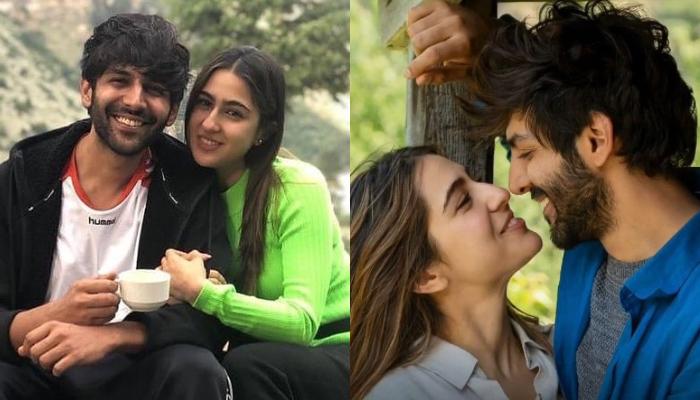