No one can deny the fact that Karisma Kapoor and Sunjay Kapur’s divorce has been one of the much talked about divorces from the glam world. In fact, its bitter ending and long fight with so many accusations and cross allegations made it the talk of the town. 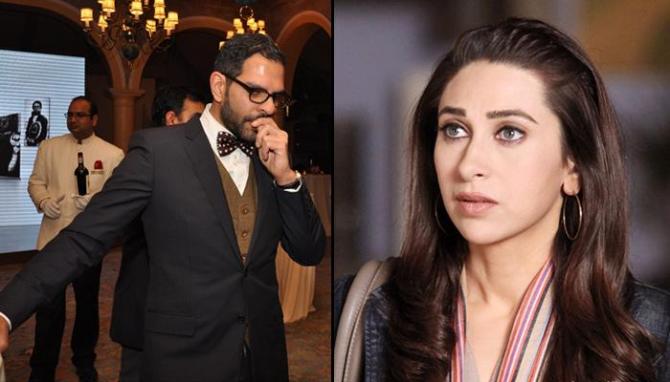 Sometimes some relationships don’t work at all, and it’s better to part ways, which is fair enough. Nonetheless, it’s always good to see that the persons involved are moving on in life. Same is happening with Karisma Kapoor and Sunjay Kapur. The news is abuzz that Karisma is seeing Sandeep Toshniwal and will soon tie the knot with him as soon as his first wife Dr. Ashrita legally divorces him (read more). On the other hand, Sunjay has already walked down the aisle with a model named, Priya Sachdev.

You May Also Like: 'Punar Vivah' Fame Actress Becomes A Mother To A Baby Girl 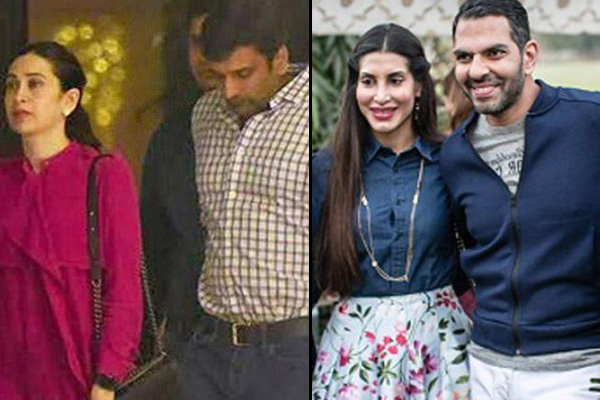 Sunjay and Priya tied the knot on April 13, 2017, and it was an intimate affair with only a few close friends and family members present at the do. The wedding of the couple was then followed by a lavish and grand reception party that took place at The NoMad Hotel in New York. And trust us, the duo was looking stunning together. Priya dazzled in an off-white cape gown, and Sunjay looked handsome in bandhgala along with a chic pocket square.

Here are a few pictures from their grand wedding reception. Scroll on and take a look: 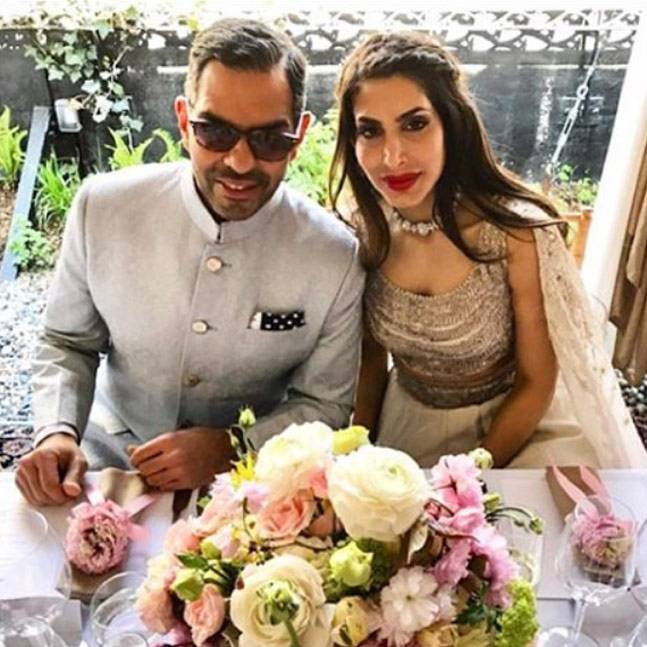 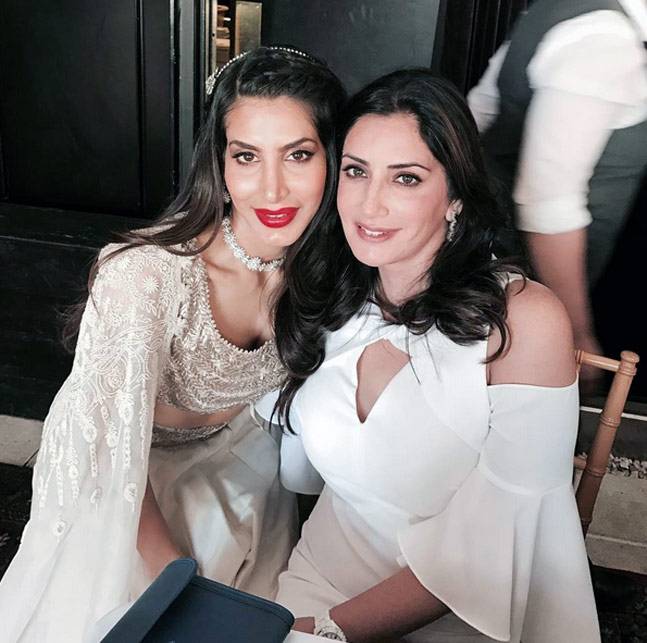 Don’t they look a ‘made for each other’ couple? For those who don’t know, the lovebirds met about five years ago in New York, and after seeing each other for quite some time, they took their relationship a step ahead. In fact, she was with him all throughout the divorce fiasco with Karisma. And Priya, on the other hand, was earlier married to hotelier Vikram Chatwal.

Well, it’s good to see that Sunjay and Karisma have found love and have moved on in their respective lives. Here’s wishing Sunjay and Priya a very happy married life. And, we wish that Karisma too announces her marriage with Sandeep soon. Till then, all you guys out there, stay in touch with us right here to get the latest updates related to your favourite celebs!