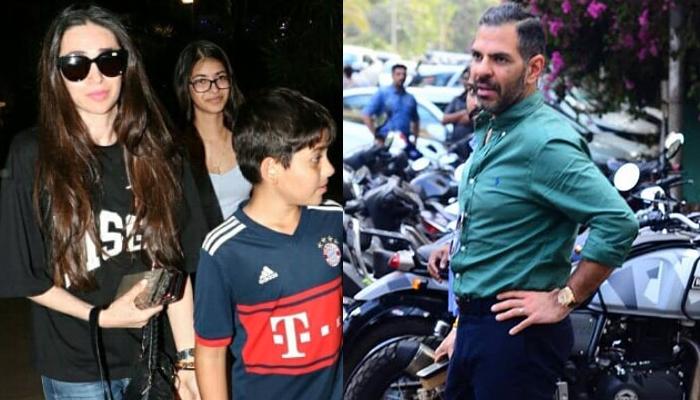 Gone are those days when couples used to end their relationship on a bitter note and hold on the grudges against their ex-partners. In modern times, most people are mature enough to understand that not every relationship is meant to survive forever and share a bond of mutual respect and friendship. Belonging to the latter category is Karisma Kapoor and her ex-husband, Sunjay Kapur. Karisma and Sunjay got divorced in 2016 and the custody of their two kids, Samaira Kapoor and Kiaan Raj Kapoor was given to the former. (Also Read: Malaika Arora And Arjun Kapoor To Get Married In April 2019 But It Will Be A Private Affair)

Karisma Kapoor and Sunjay Kapur often come together for lunch/dinner outings or birthday celebrations of their children, Samaira Kapoor and Kiaan Raj Kapoor. Kiaan and Samaira also share a warm camaraderie with their step-mother, Priya Sachdev Kapoor. On March 11 and 12, 2019, Samaira and Kiaan turned a year older, respectively. Karisma celebrated Kiaan’s 9th birthday at a posh club in the suburbs of Mumbai.

Karisma Kapoor’s parents, Randhir Kapoor and Babita, her BFF Amrita Arora with her son and Malaika Arora arrived at the bash to celebrate Kiaan Raj Kapoor’s 9th birthday. But what surprised everyone was the presence of Karisma's ex-husband, Sunjay Kapur, who smiled posing for the shutterbugs. Here are pictures from Kiaan’s 9th birthday bash:

Even in 2018, the estranged couple, Karisma Kapoor and Sunjay Kapur came together to celebrate their princess, Samaira Kapoor’s 13th birthday and made the day even more special for her. The pictures from the party went viral on the internet in which Sunjay was seen posing with his daughter and the father-daughter duo were all smiles. Here’s a picture from Samaira's 13th birthday celebrations last year: 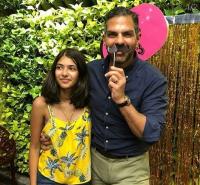 On March 12, 2019, when Kiaan Raj Kapoor ringed in his 9th birthday and his doting mother, Karisma Kapoor posted a birthday wish for her ‘jaan’. She wrote, “Happy birthday my Jaan! #birthdayboy #birthdaywishes #happybirthday #mylife #myworld #myboy”. Kiaan’s step-mom, Priya Sachdev Kapur too, wished the ‘apple of their eye’ and wrote, “Happy Birthday Kiaan You are the apple of our eye...We love you loads wishing you a beautiful birthday. May God bless you always and forever!” Here are the pictures that they both shared: (Also Read: Nita Ambani And Mukesh Ambani Celebrate Their Son, Akash's Wedding With Protectors Of The Nation) 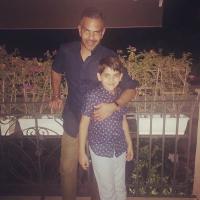 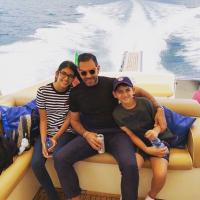 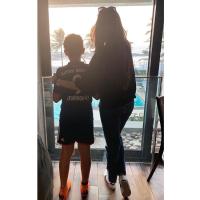 On March 11, 2019, when Samaira Kapoor turned 14, her mom, Karisma and step-mom, Priya shared lovely wishes for the birthday girl on their respective Instagram handles. While Karisma Kapoor wrote for her ‘precious baby girl’, “Happy birthday to my precious baby girl #birthdaygirl #mylife #myworld #happybirthday”, Priya Sachdev Kapur wrote for their princess, “Happy Birthday princess wishing you a beautiful birthday May God Bless you always and fill your life with Love, Joy and Light”. 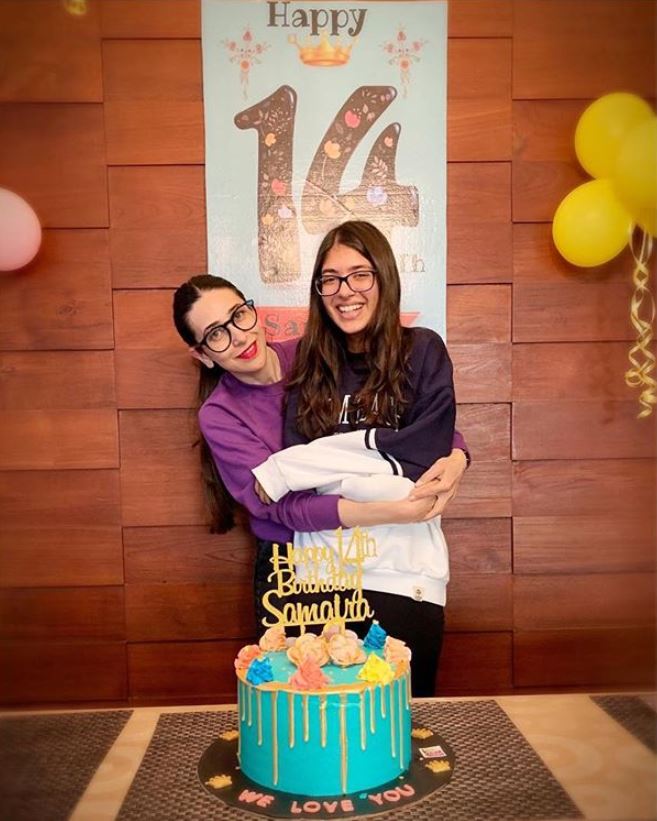 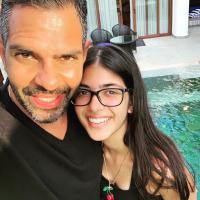 In a throwback interview, Karisma Kapoor talked about her biggest fashion critic-cum-daughter, Samaira, and had stated, “My daughter Samaira is my biggest fashion critic. (Laughs) When I dress up for events, if she doesn’t like what I’m wearing, she will be like, ‘Mom, change these shoes. I really don’t like it.’ She has great fashion sense and she completely participates in everything.” Talking about the lifestyle of her children, Kiaan Raj and Samaira, Karisma once said in an interview, “My kids have a very simple home life. We don’t discuss movies all the time. Instead, we are always discussing studies, activities. It’s not a special home or anything different. It’s like any normal child growing up.” In 2018, Karisma Kapoor attended a conclave with sister, Kareena Kapoor Khan, and they talked about motherhood and the importance of their children in their lives. Karisma asserted, "My National Award, my Filmfare Awards, all my awards on one side and my children on the other. Children are the most important in the world. It's the greatest blessing in the world. Motherhood has made us more mature, more giving and more selfless." Karisma and Kareena also spoke about breaking the norms of the Kapoor family, where the leading ladies of Bollywood gave up their career for their families. Kareena was quoted as saying, "It took two fiery Kapoor girls to break all the norms!" (Also Read: Sania Mirza Shares An Adorable Picture With Her Son, Izhaan Mirza Malik From The Tennis Court) 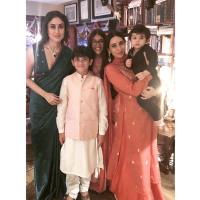