Kareena Kapoor Khan revealed that one thing she is very finicky about when it comes to her son, Taimur Ali Khan. However, her husband, Saif Ali Khan's leniency on the same irritates her.

Bollywood actress, Kareena Kapoor Khan is an all-rounder. From being a phenomenal actress to being the perfect wife, bhabhi, bahu and mother, Bebo believes in striking a balance in all her roles equally. It was on October 16, 2012, that Kareena had tied the marital knot with her then-boyfriend, Saif Ali Khan. After enjoying marital bliss for four years, the duo was blessed with a baby boy in 2016, and they lovingly named him Taimur Ali Khan.

After enjoying parenthood with Taimur Ali Khan for 5 years, Kareena Kapoor Khan and Saif Ali Khan welcomed their younger son, Jehangir Ali Khan in 2021. After having two sons and a tight shooting schedule, it becomes difficult to balance professional commitments and personal life. However, Kareena leaves no stone unturned to make sure that she dedicates as much time as possible to her kids. Not only that, she is teaching Tim to be disciplined since an early age.

Recommended Read: Neha Dhupia Shares A Glimpse Of Her Baby Boy As She Expresses Her Freedom To Breastfeed Her Child 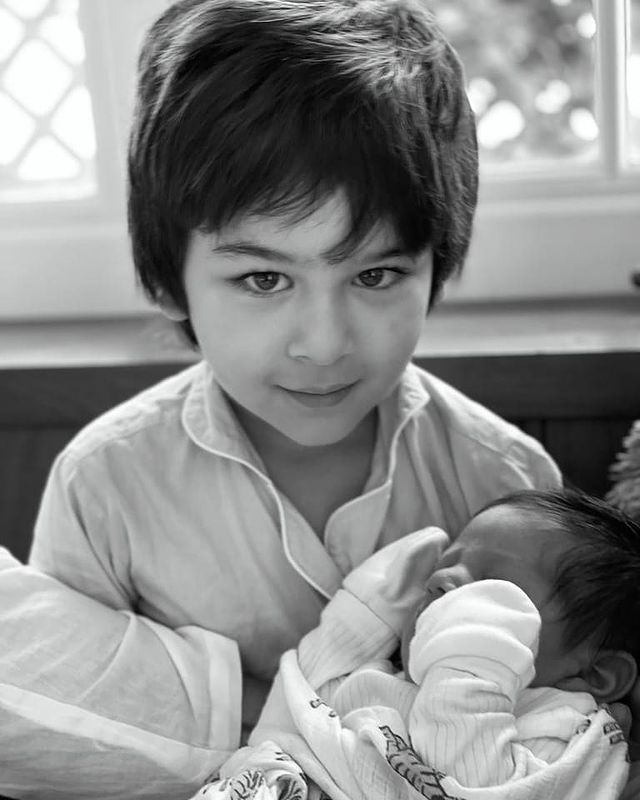 During a recent stint on an episode of the podcast, Raising Parents with Mansi Zaveri, Kareena Kapoor Khan opened her heart out on how she is parenting Taimur, along with Saif. In the conversation, she also revealed that she is very particular about Tim's bedtime and cannot comprise on it. In her words:

The only thing that I think I am very finicky about is bedtime. I think that is something I'm not ready to push as much. I get annoyed because Saif sometimes, with the lockdown, he's like 'No, no, let him stay up, let's watch a movie. Let's watch Avengers, now they're going through that phase or let's watch an action film, and I'm like, 'No, no, no, he has school tomorrow and it's online'. Kareena also shared that her husband, Saif Ali Khan, at times urges her to allow Taimur to stay awake for half an hour. However, that is a big no-no from her end. The actress proved that she is a perfect mother by expressing her opinion that she wants her children to have 12 hours of sleep and would never let the otherwise happen. She added:

So that is something Saif is lenient (with), he's like, 'Nahi, nahi, nahi, I haven't seen him, let him stay up half an hour more.' I'm like, 'No, he has to go to bed' because obviously, timings are haywire. And I hope, now with Jeh, I'm going to try and control that. I want the kids to get like 12 hours of sleep." 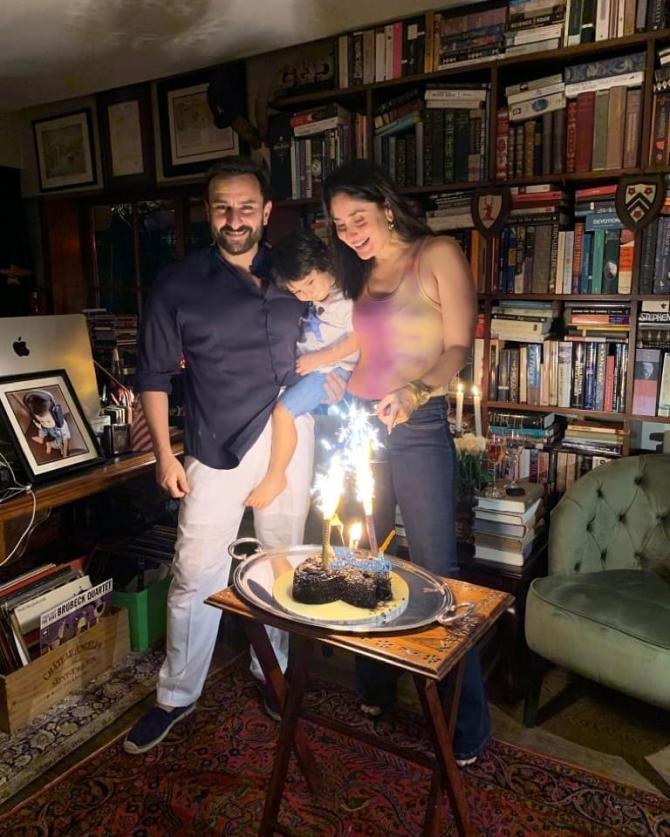 During her candid interaction, Kareena Kapoor Khan shared how she balances her work and yet gives time to her kids, Taimur and Jehangir. The Jab We Met actress explained:

"I divide my time well. Like I know Taimur needs me at this point of time. You know I am lucky that he now wakes up later than Jeh so I know I have to be with Jeh for that hour while he has his breakfast and then once Jeh's breakfast is done I know Taimur's time is you know coming in. So I just balance it out. The idea is to not have too much pressure on like doing things. The idea is to involve children to take part in your daily life. It's not like we have to do this and we have to do that. We are not those kind of parents.” A few days back, in an interaction with Film Companion, Kareena had proved her ethics as a mother when she had shared how she is making Taimur learn that his mother is equal to his father. Her lesson to Tim about gender equality had won our hearts. She had told the portal:

“Well in the case of Tim and Jeh, I think the idea is that they see me go to work even now. Like when, every time I put on my shoes, Taimur asks ‘where are you going?’ My answer is ‘I’m going to work or I’m going to shoot or I’m going for an event or I’m going for a meeting because amma has to work’. So, abba works and so does amma. I think growing up looking at the fact that in this house, it’s not just the man who does things, we both do things equally.'' 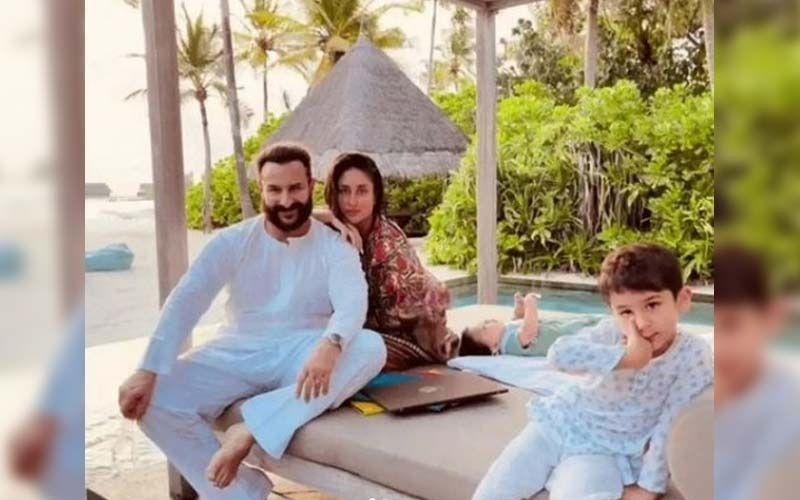 Also Read: Jasmin Bhasin Marks Her Territory On BF, Aly Goni When Asked About Other Women Flirting With Him

On the professional front, Kareena Kapoor Khan will be next seen in Laal Singh Chaddha. 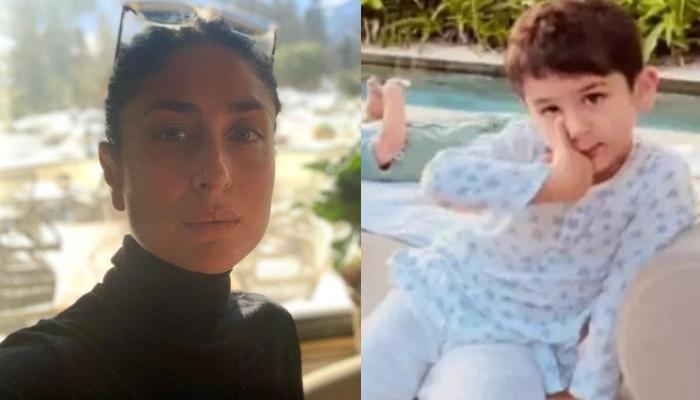