Kareena Kapoor recalled her struggling days and had revealed how she and her sister, Karisma Kapoor were never brought up in luxury.

Kareena Kapoor Khan is the ultimate diva, who has been ruling the silver screen from past two decades. Tagged as the highest paid actress of Bollywood, Kareena is one of the most bankable stars. She had followed the footsteps of her family to make a name for herself in the world of glamour. Married to the tenth Nawab of Pataudi, actor, Saif Ali Khan, Kareena is living a perfect royal life with their children Taimur and Jeh.

However, Kareena Kapoor had her own fair share of struggles in life. Even after being born with a silver spoon, in the first family of Bollywood, the Kapoor khandaan, life was never easy for the Kapoor sisters, Kareena and Karisma. Their parents, Randhir Kapoor and Babita got separated when Kareena was just 7-years-old. After the separation, Babita single-handedly raised her two daughters with lots of struggles. In a throwback interview with the Hindustan Times in 2011, Kareena Kapoor opened up about the struggles she and Lolo (Karisma Kapoor) had faced while growing up. Revealing that they never had a luxurious or privileged childhood, Kareena had said, “We weren’t brought up in luxury, as people think about the Kapoor clan. My mom (Babita) and sister (Karisma) really struggled to give me a better life. Especially my mom, because she was a single parent. Everything was very limited for us.” 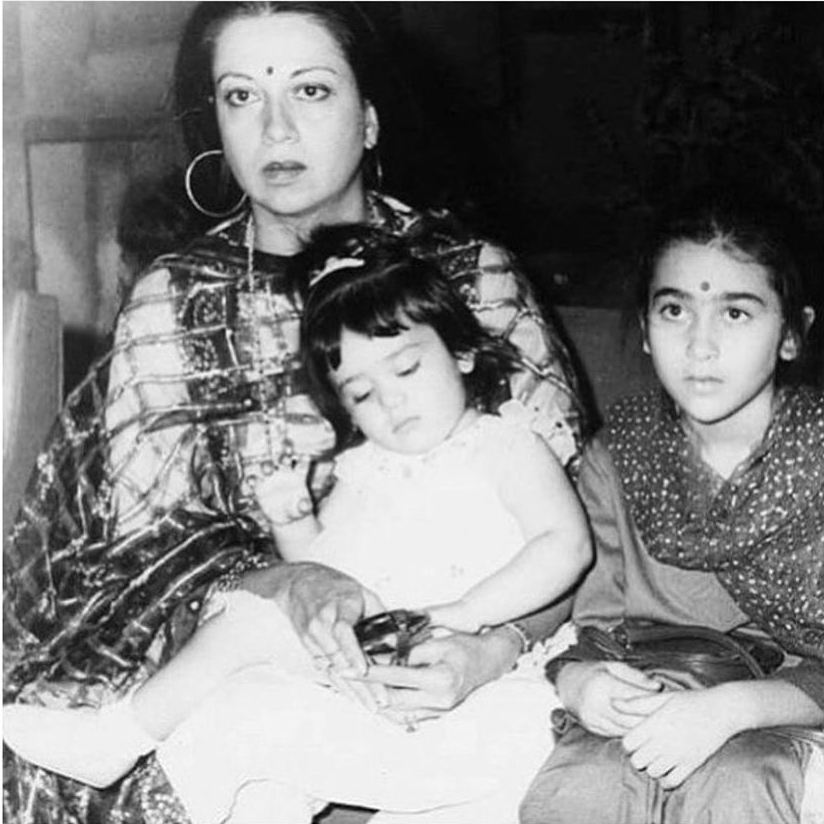 Stating how she and Karisma travelled in local transport since they didn’t had enough money to afford a driver, Kareena had continued, “Lolo went to college in local trains, but I escaped that because I didn’t go to college here. But I took the school bus like everyone else. We had one car and didn’t have enough money for a driver. It’s only because mom brought us up like this that we value everything we have today. The bad days we have seen have made us very strong and fragile at the same time. And the experiences have made me a very intense person.”

Recommended Read: When Shoaib Malik Revealed The Truth Behind His Telephonic Nikaah With Ayesha And How He Got Cheated 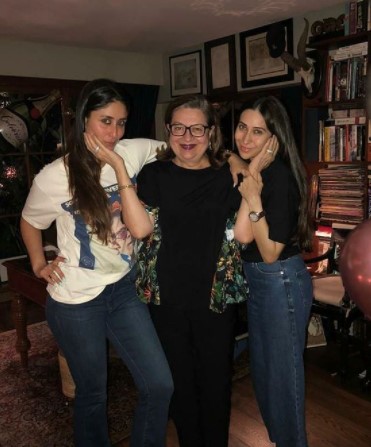 Karisma Kapoor is the first Kapoor daughter, who dared to break all the rules and joined Bollywood at the tender age of 17. But she had faced a lot of lows in the initial phase of her career. In a throwback interview with Simi Garewal, Kareena spoke about witnessing Karisma’s struggling days. Speaking about the same, Kareena had said that she had seen Karisma sit up for nights with their mother and cry, stating how people tried to put her down. 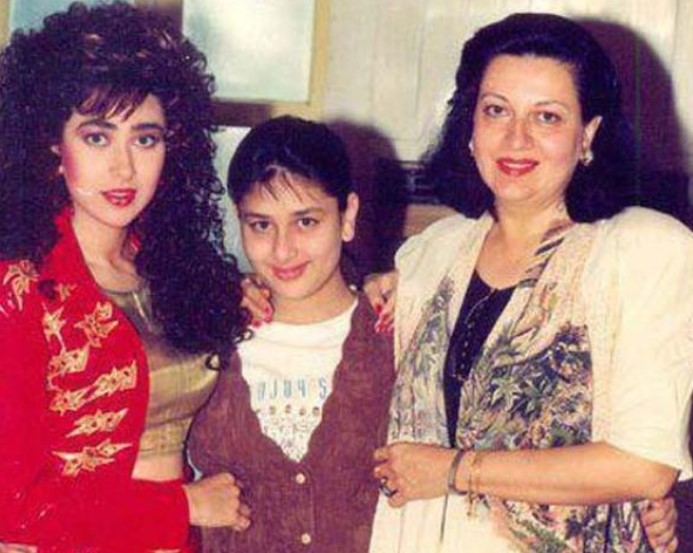 Revealing how her sister’s struggles had made her strong, Kareena had shared, “It made me so strong. If I may say so, I feel like a man. I can take on anything in the world. Any amount of pain, any amount of people trying to put me down. I would fight that because I have seen my mother and my sister go through that struggle and I am ready for that.” 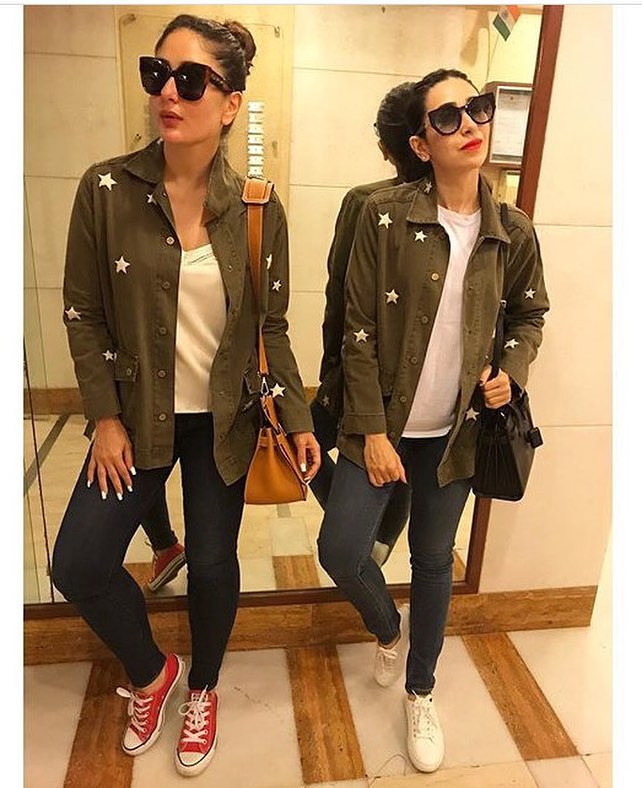 For the unversed, Kareena had marked her Bollywood debut in 2000 with the film, Refugee and is currently one of the highest paid actresses. 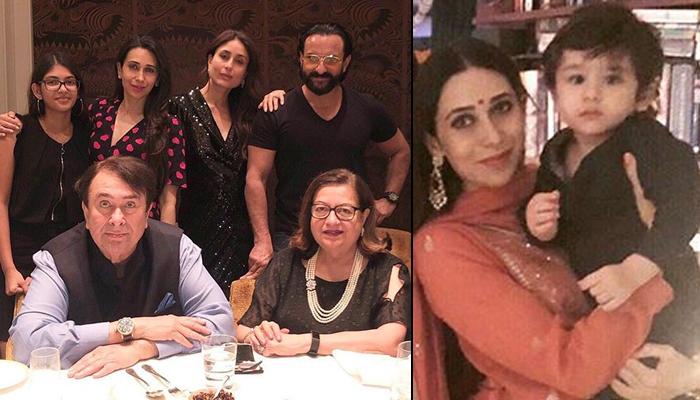 Belonging to the Kapoor family and started his career as a child artist in Shree 420 and Do Ustad, the iconic actor Randhir Kapoor garnered major fan-following for his acting skills and charm. Son of Raj Kapoor, Randhir turned a year older and celebrated his 72nd birthday, on February 15,