Kareena Kapoor Khan, the name is enough to give you chills down your spine. Despite being a phenomenal actress, Bebo perfectly knows how to strike a balancing act. Checkout her thoughts on motherhood!

Mummy, mom, ma, amma, well, these are just synonyms of an angel, who doesn't know her strength and hidden powers. Motherhood is called a blessing for every woman, but it is a clever move on the part of the almighty because the entire world depends on their mothers for all the big and small things. A woman's role as a mother starts the moment she feels the first flutter of her baby moving inside her. It is one of the best experience a woman can ever have. And Bollywood actress, Kareena Kapoor Khan also agrees to it. (Recommend Read: Janhvi Kapoor Teases 'Favourite Kid' Khushi Kapoor For Being Arjun And Anshula's 'Favourite Sibling')

Before, we take you further into the story, let us take a recap of our favourite actress, Kareena's love life. The gorgeous actress had fallen in love with Saif Ali Khan on the sets of Tashan (2008). The Tinseltown was abuzz with the news of their fiery romance and it had all started when they were spotted together outside a club in Bandra. Just a year into the relationship, Saif took the bold step of tattooing Kareena's name on his forearm. After dating for five years, on October 16, 2012, the duo had sealed the deal in an intimate wedding. Later, in the year 2016, Kareena had embraced motherhood. 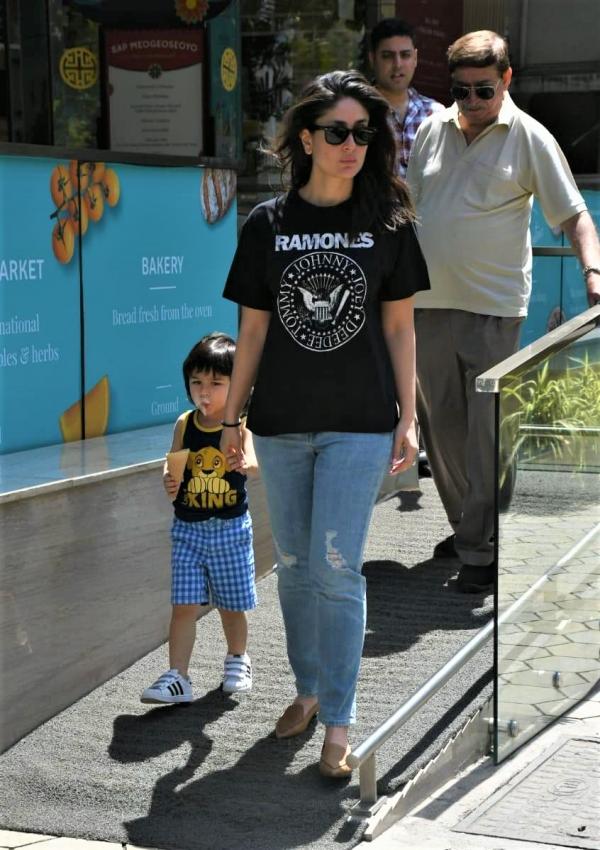 Ever since Kareena had became a mother, we saw her in her best version. From displaying amazing acting skills to being the fashionista of the Tinseltown, she has been doing it all with an ace. Recently, in an interview with the Harper’s Bazaar India magazine, Kareena opened up on motherhood. She revealed that motherhood has helped her make better decisions in her career. The actress stated that despite being married, despite being a mother, she has been able to crack the game of movie business. According to her, the experience has helped her make better decisions. She feels that she is a lot calmer now. She stated that she was earlier more competitive, more hyper, doing five films at a time. Now, she has started enjoying acting a lot more than she did earlier, and that’s why she thinks she is a better actor now. 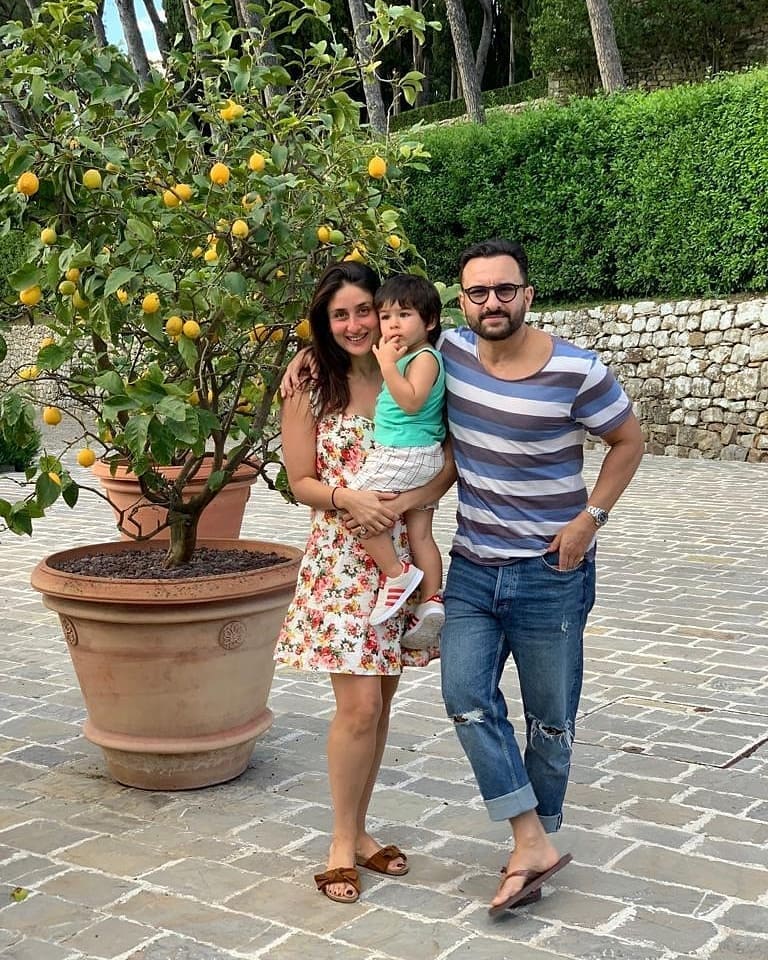 She further shared, "I’m enjoying that process of getting into a role, and just doing one film at a time. The entire game of cinema has changed; the arc of cinema has changed. Women have to be a lot more fearless, and most of us are trying to do that. It’s a new age, it’s a new time. I love it." (Also Read: Smriti Khanna Can't Wait To Hold Her Little Munchkin, Shares A 'Ready To Pop' Baby Bump Picture) Kareena has been glowing ever since she became a mother. She had called the journey of motherhood the most joyful time and she loved every second spent with her little son and nurturing him. A couple of days ago, Kareena had shared a monochrome picture of her son, Taimur on her Instagram handle and had written, "The only one I will ever allow to steal my frame." 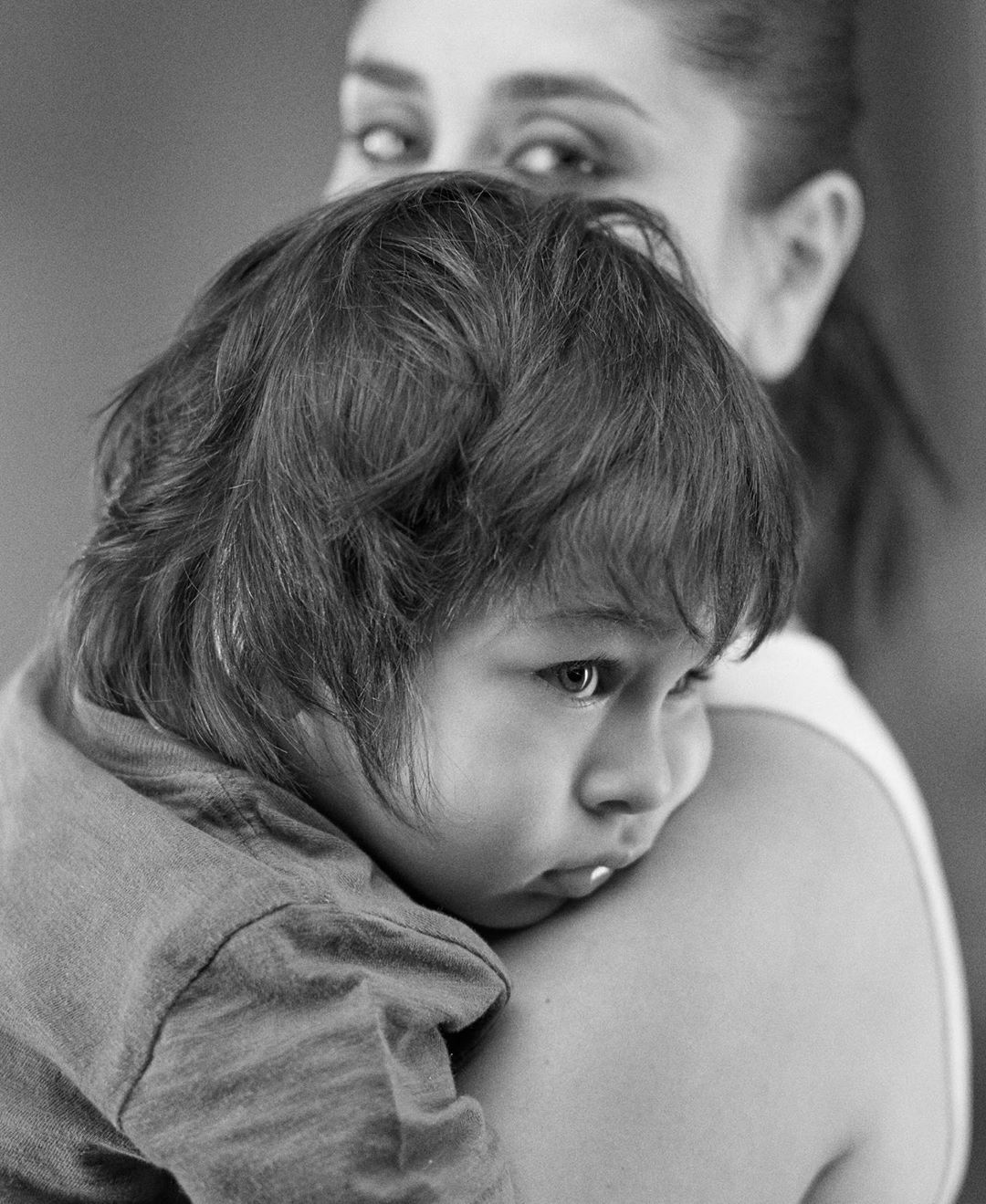 In an interview with Parentcircle, Kareena had talked about being a mother and had said, "For all mothers, their babies are the most beautiful. I am no different. For me, Taimur is the most beautiful baby in the whole world. As you become a mother, along with unconditional love, comes responsibilities. You feel responsible for the little one. Both, Saif and I see ourselves in Taimur and this is the most special feeling. Motherhood has definitely matured me. Now, my whole world is in his two tiny little hands." In the same interview, Kareena had also opened up on the attention Taimur gets and had stated, "Our son Taimur’s celebrity status is inevitable as both his parents are famous. As parents, we had already discussed this issue. We were prepared with the fact that he will be under focus, however, we did not expect the extent to which he is followed or photographed. This is definitely not comforting for parents. It gets exhausting as his every move is photographed and discussed. As parents, we want him to have as normal a life as possible. But, at the same time, we can not confine him indoors, we can’t take his childhood away from him. After all, he is a toddler. Too much of media focus is not good for him. He should be allowed to grow up as normally as possible." (Don't Miss: Anushka Shetty Reacts To Her Marriage Reports With 'Judgemental Hai Kya' Director Prakash Kovelamudi)

Well, Kareena has definitely cracked the mantra of being a super mom! What do you think?