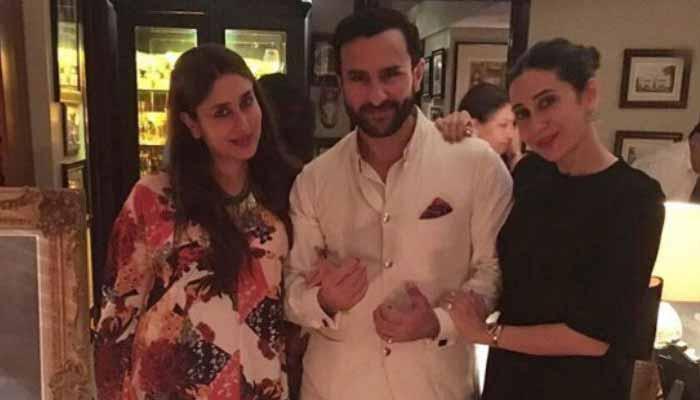 A few days ago, tennis champ, Sania Mirza (who is probably an inspiration for millions of girls out there) made a very valid point when a senior journo asked her about ‘settling down’ and becoming a mother.

Something similar happened with the most-talked about pregnant celeb at the moment, Kareena Kapoor Khan, who lashed out in a very dignified way when she was quizzed about her maternity leave.

Kareena’s brutally honest take on motherhood and maternity leave was absolutely spot on and is definitely a trendsetter. In an interview published in Hindustan Times, Kareena beautifully worded her work and her motherhood:

"I’m pregnant, not a corpse. And what maternity break? It’s the most normal thing on earth to produce a child. It is high time the media back off, and stop treating me any different than I ever was. Anybody who is bothered shouldn’t work with me... but my work goes on as is, like always."

She seemed quite disappointed with all the speculations (which are totally uncalled for) made by the media.

"Stop making it a national casualty. We are in 2016, not in the 1800s. Probably, even at that time, people were way more civilised and normal than the way the media is behaving and speculating now."

And, with this quote, she hit the final nail in the coffin!

"I’m just fed-up of people making it (her pregnancy) to be a death of some sort. In fact, it should be a message to a lot of people that marriage or having a family has absolutely nothing to do with my career.”

On what she thinks about working for the brands she has associations with during her pregnancy.

''My brands love me for what I stand for, what I represent, and my talent...It's great''

Meanwhile, Saif Ali Khan and Kareena Kapoor Khan were photographed at the airport, after they spent some time in Pataudi. Kareena sure had the pregnancy glow!

Here's a more clear shot of the would-be-mommy. She looks fabulous! 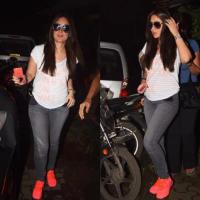 The point that Kareena had to make speaks volumes about how we need to grow as a society when it is comes to dealing with a successful woman and not stereotyping her, don’t you agree?

Next Read: 5 Things You Will Relate To If You Are In An Age-Gap Relationship