Karan Singh Grover talks about family planning, says it's too soon to plan a baby!

The internet is in love with Bollywood actors, Karan Singh Grover and Bipasha Basu's 'monkey love' posts on their IG handle. The hottest couple of Bollywood mesmerises us with their adorable social media PDA. Their respective social media handles are filled with lovely pictures from their vacations, parties, birthdays, festivals and getaways. Karan and Bipasha set major couple goals for the millennials. (Recommended Read: Janhvi Kapoor Reacts Like This To Khushi's Latest Picture, Their Social Media Banter Is Hilarious)

The rumours of Bipasha Basu being pregnant hit the headlines time and again frequently. For the uninitiated, Karan and Bipasha had gotten married in April 2016. Since then, they have refuted the rumours of their pregnancy numerous times. In a new interview, Karan Singh Grover talked about their plans for starting a family. Scroll down to know more! 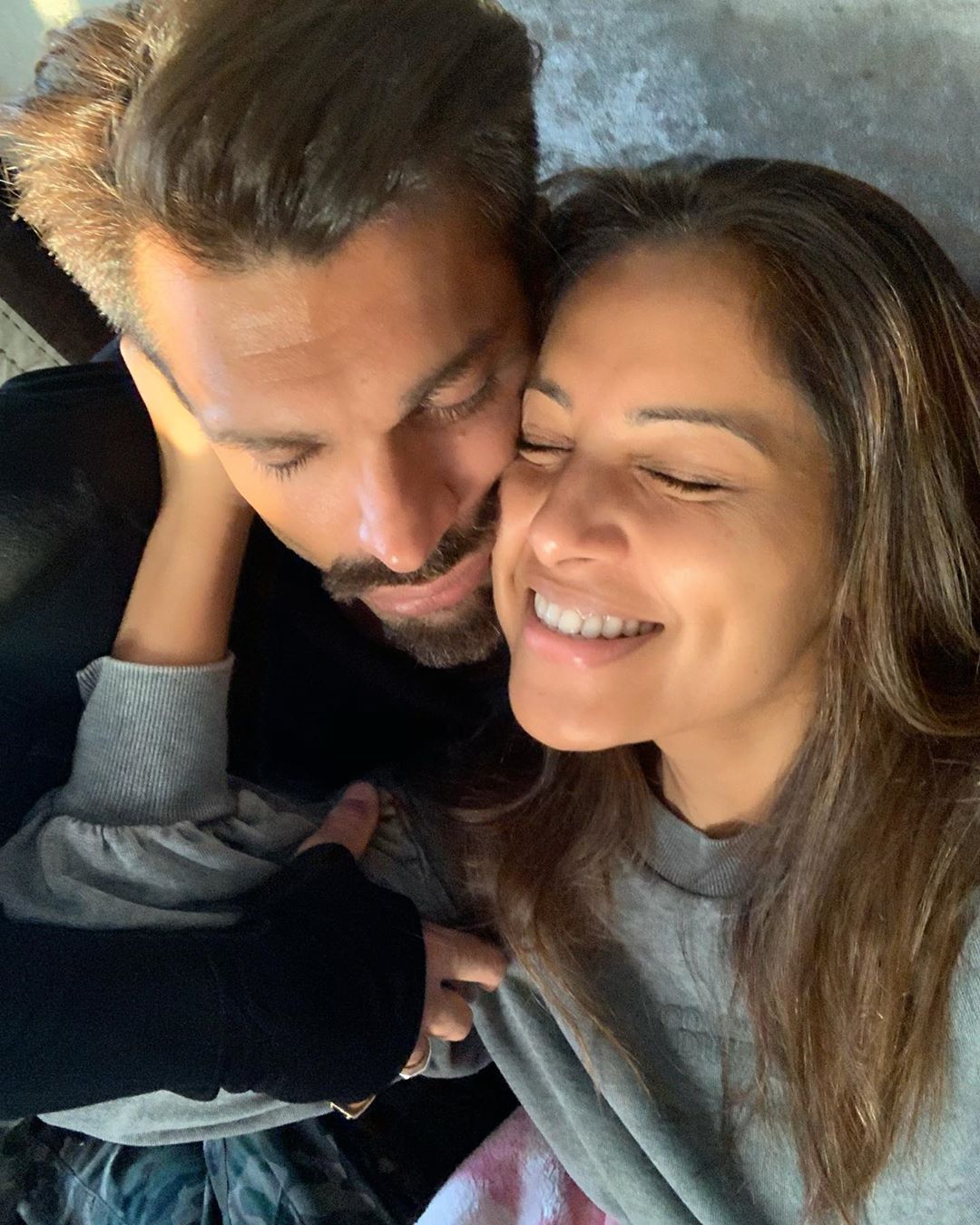 In an interview with radio host, Siddharth Kannan, Karan said that having a baby is 'natural progression' and suggested that they were in no rush. Answering whether his wife, Bipasha Basu's pregnancy rumours frustrate him, Karan said, "Why would I bang my head against the wall? It is a natural progression, people meet, fall in love, get married and then have a baby. But then, it's okay if you don't have a baby for some time. People are planning our family already, so let them plan. It's okay. I have told so many people so many times that I am pregnant, nobody believes me, so I don't know." 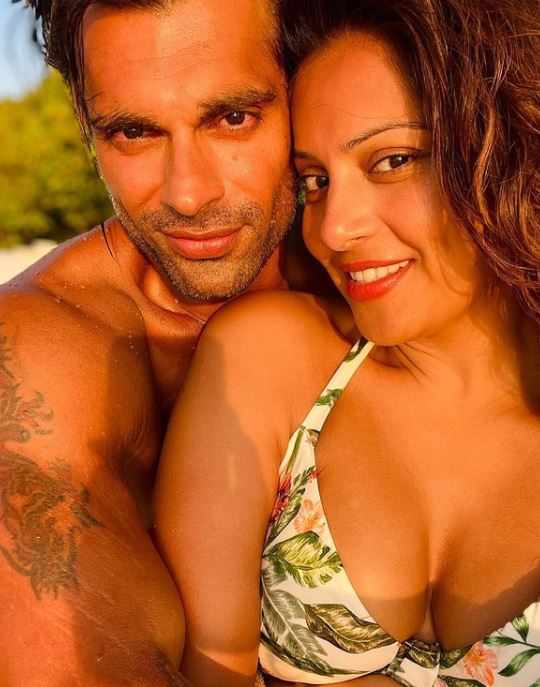 Karan Singh Grover then made a hilarious joke about him being pregnant and asked Siddharth if he could see the 'pregnancy glow' on his face. The actor also said that he was open to the idea of having children, but there are no plans to start a family shortly. In his words, "I am open to the idea of being a father in life but sooner or later, I think I still have a little growing up to do myself. That is happening very slowly, so let's see." 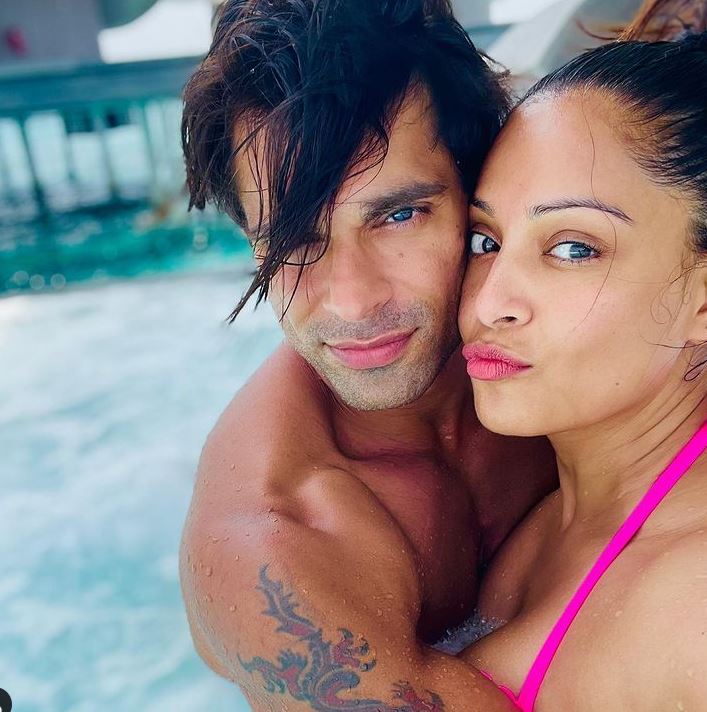 Bipasha and Karan had completed four years of marital bliss last year in 2020. In an interview with Pinkvilla, Bipasha had talked about the fact that everywhere they go people always ask them about when they're having a baby and had said, "Every time I gain a little weight, they make me pregnant. It is irritating." On this, Karan had given his witty comment and had said, "I always say I am pregnant, but no one believes me." (Also Read: Kishwer Merchantt Shares A Childhood Picture Of This Special Person, Wants Her Baby To Look Like Him) Earlier, in an interview with the Navbharat Times, Bipasha had said, "Let's see. Things will happen the way God wants them to. And even if we do not have a child of our own, it is fine. There are many children in this country, we can take care of them as well. We are fortunate, but there are so many children who do not get even the basic facilities. It is also our responsibility to look after those children. So let's see what happens in the future." In the year 2018 when Pinkvilla had asked Karan Singh Grover in an interview about Bipasha's pregnancy, he had denied and had said,"I don't react to it anymore because if she is pregnant, then I would be the first person to know. But I think, what is happening these days is that everyone is running on speculations ke ab kya hai they love each other then it's been so much time together. How much can you say about that?" (Don't Miss: Esha Deol Wishes Her Brother-In-Law, Devesh Takhtani And His Wife Astha On Their Wedding Anniversary)

Well, we're definitely waiting for the good news from the lovely couple soon!