It is rightly said that teach your sons to be a gentleman while they are still young as it turns them into perfect human beings. Scroll down as Karan Mehra's two-year-old son shows us how to be one!

Behind every successful man, there are two teachers, who guide him through his way! From teaching him how to work to mending his first broken heart, mommy and daddy have always stood right beside him. And Karan Mehra and his wife, Nisha Rawal make sure to instill the right values in their two-year-old son, Kavish Mehra. (Recommend Read: Shahid Kapoor Can't Stop Praising Zain Kapoor's Features, Says He Keeps On Fanboying Him All Day)

The celebrity couple makes sure they teach him the right lessons before he steps into the world. Karan and Nisha make sure every step of their little bundle of joy is documented and they have even made an official Instagram handle for him. Kavish blossomed into their life on June 15, 2017, and made his parents' world complete. 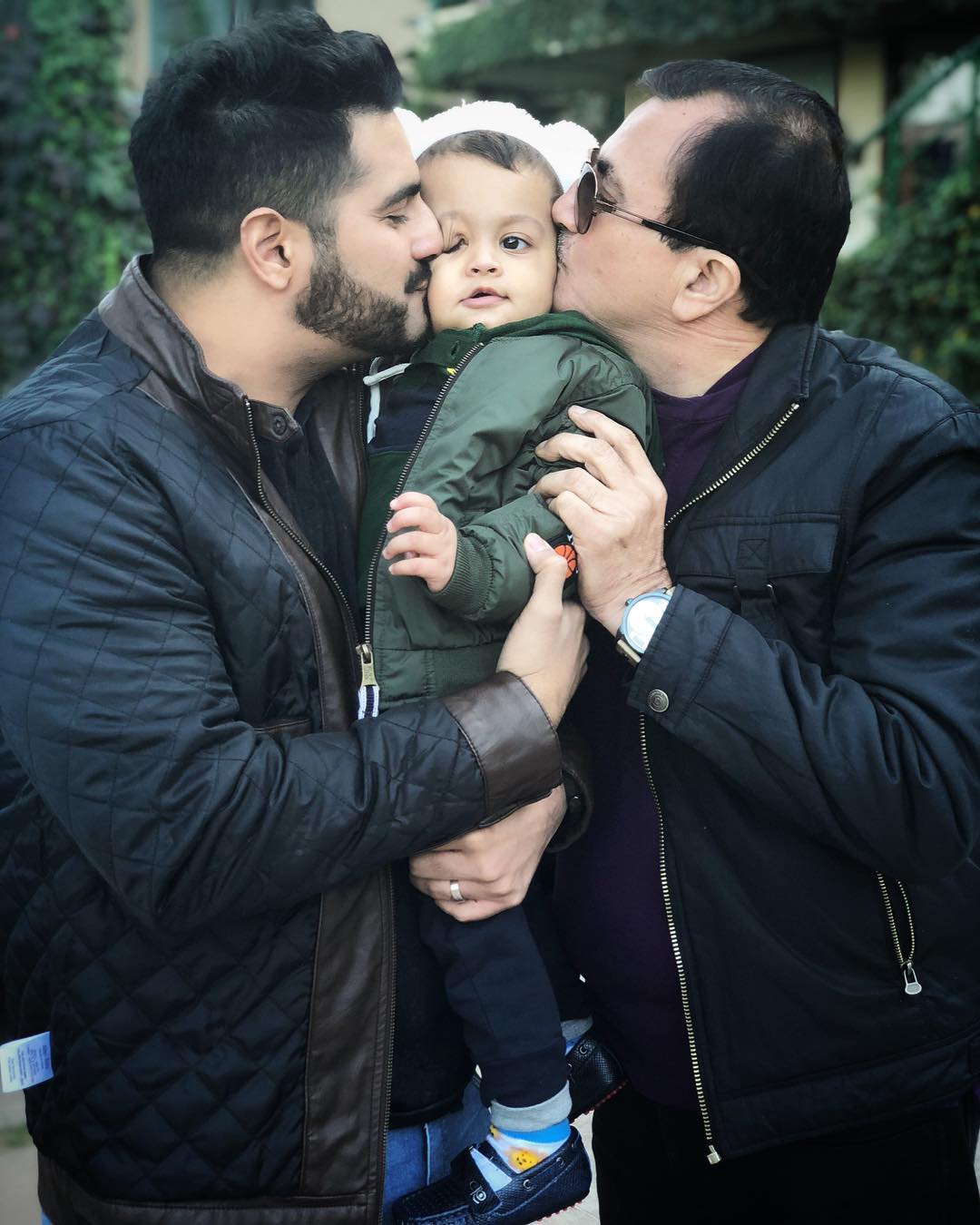 And while we all know Kavish is soon going to turn two, his parents made sure he has a fantastic birthday. So, they took him for his first haircut and shared the pictures of the same on his Instagram handle. In the series of pictures, we could see little Kavish transformation into a perfect gentleman, and if you look closely, you could also get a glimpse of excited mommy and daddy, who wants to record every moment of it. They captioned the pictures as, "My First Hair-Cut because Mama-Papa say technically the earlier one was not a cut but a sweep! #KavishMehraDiaries #2daystoturning2yearsold." Take a look at the pictures below: 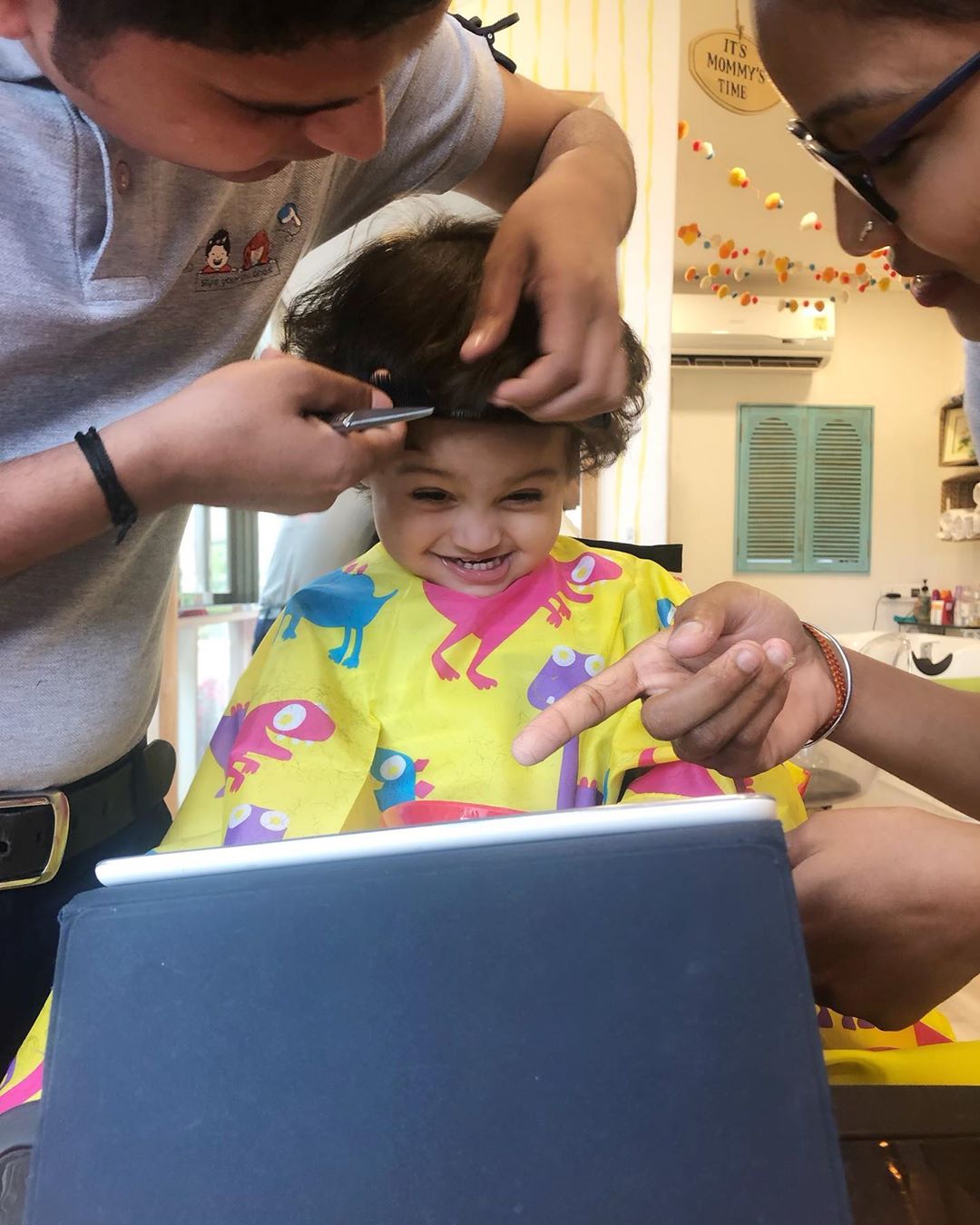 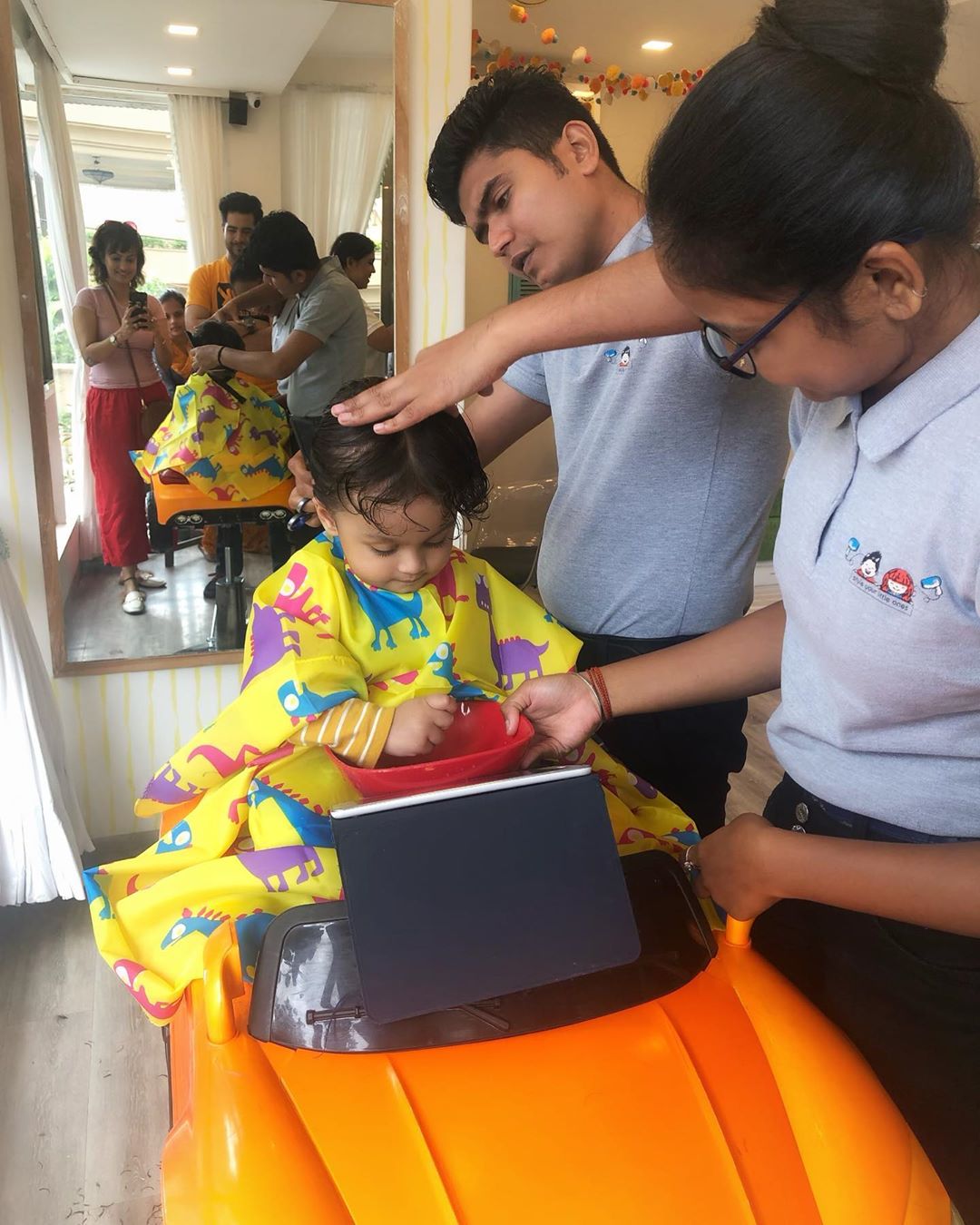 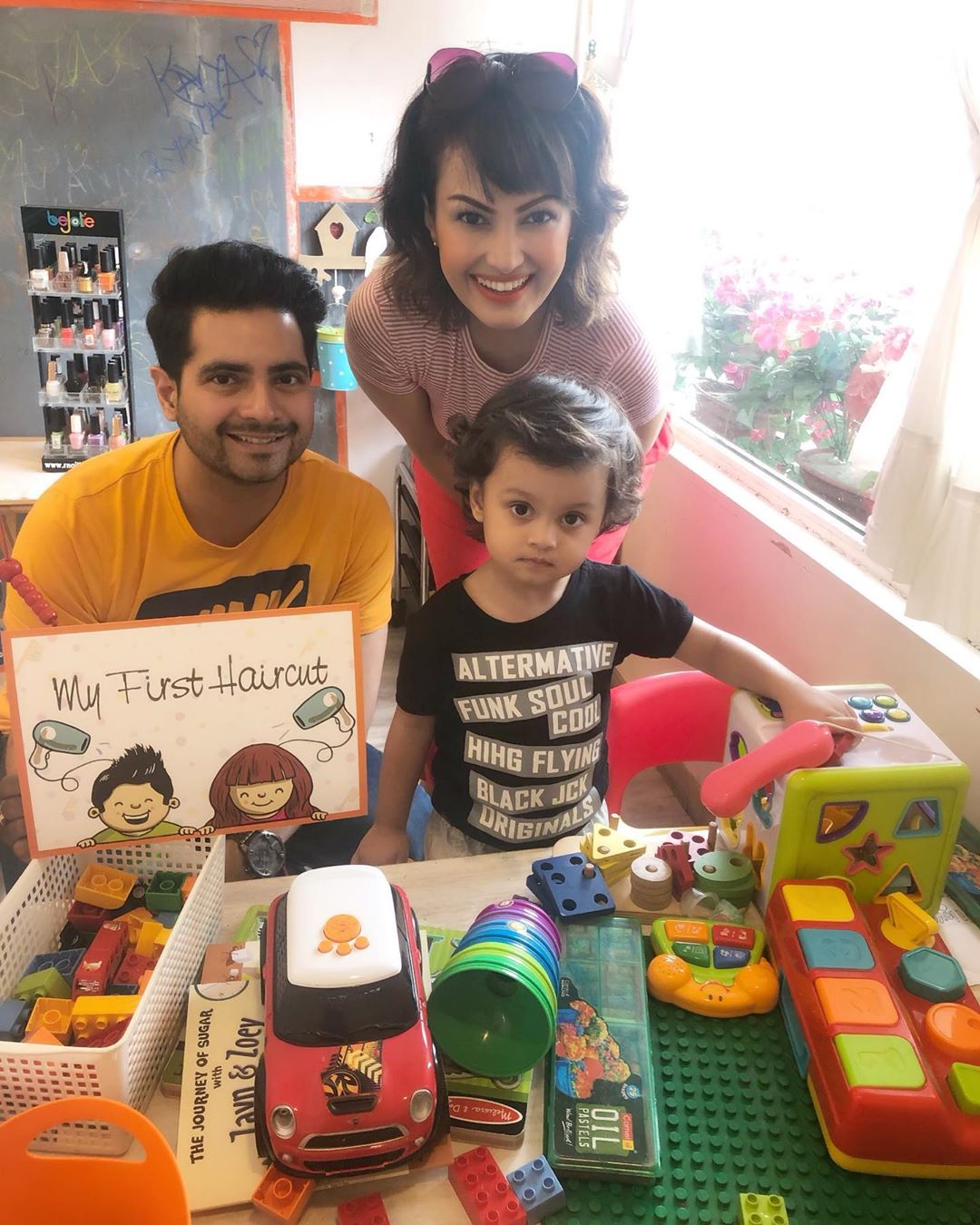 Nisha and Karan’s entire life changed after the arrival of their little angel, in a throwback interview with Pinkvilla, Karan had talked about embracing fatherhood, and had shared, “It's different actually. The feeling of knowing that the baby is inside was different and now that it is out, the feeling is even more different. Like now that we are feeding him, cleaning him and all, we are getting to experience a lot. You know incase I go out and suddenly I am like, oh we have a baby at home. The feeling hasn't sunk in yet.” (Also Read: Vivan Bhathena Says He Would Not Have Announced The Birth Of His Baby Girl, Nivaya Bhathena) 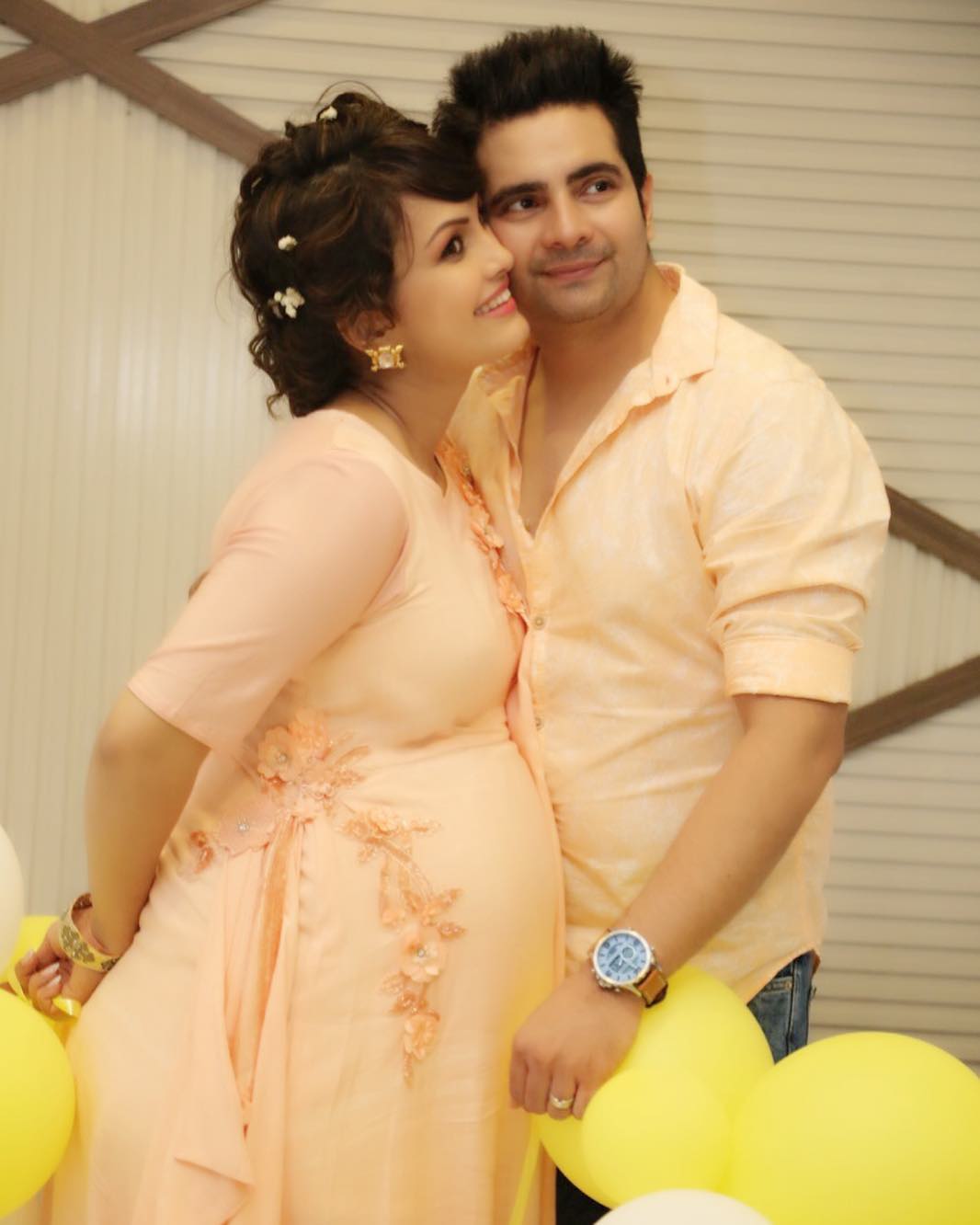 He had further added, “Actually he did not come directly into my hands. I saw him coming out and he was cleaned and then when he came into my hands I was like, Woah, that's my baby; he's finally into my hands. Now I feel Kavish looks more like both of us. He looks more like me when I was young but now Nisha says that he resembles her. His hands, his ears, his toes are just like me. But honestly, at two weeks old, at that kind of phase, all the babies look the same to me.” 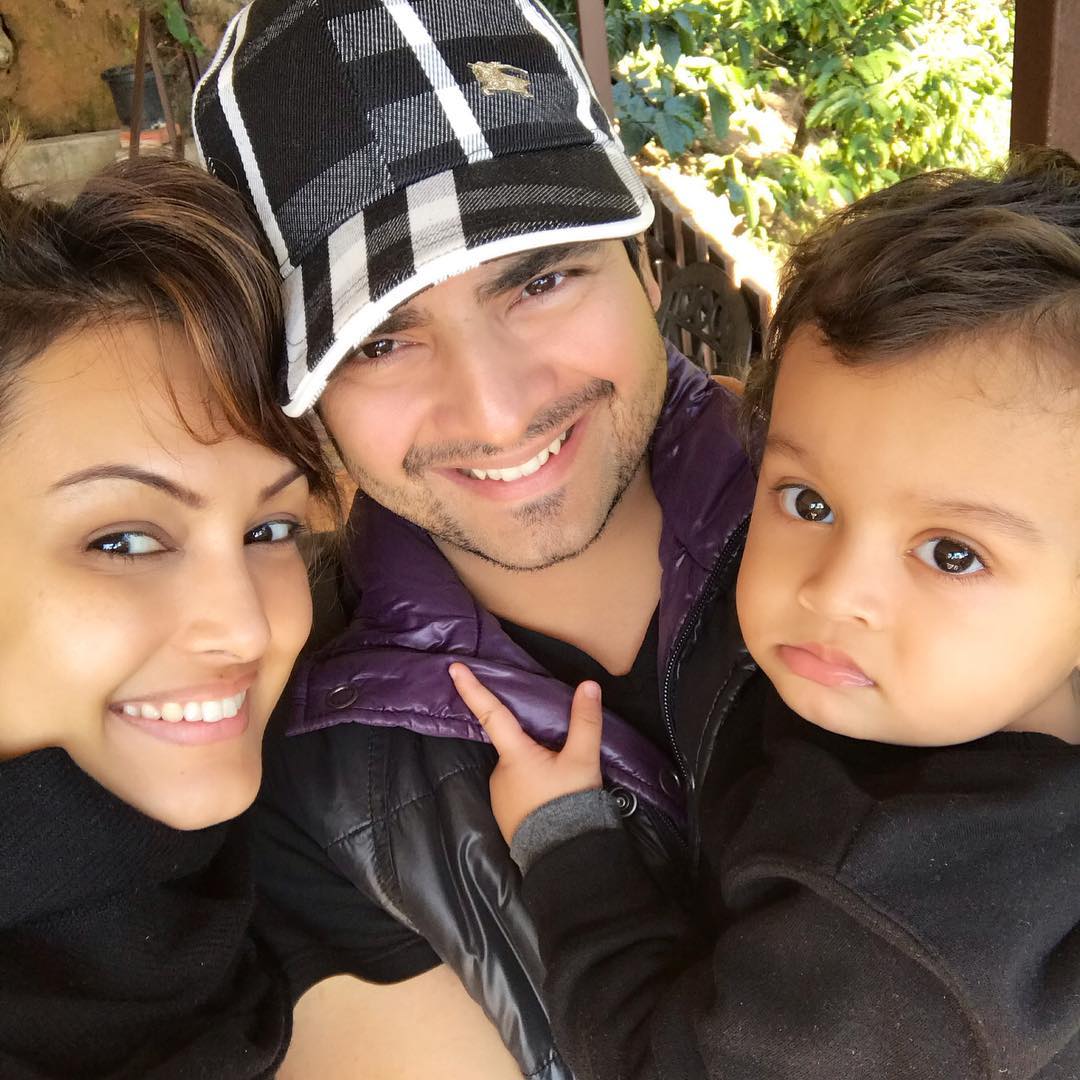 In the same interview, Karan had shared the hidden meaning of his son's name, and had revealed, "It's a derivation of our names. We were trying to amalgamate it since a long time. But we were forced into this situation one day when we were asked a name by the hospital and we had to give a name immediately for the birth certificate. So we decided upon this soon. Well, Kavish means king of poets and it also is another name of Lord Ganesh. We also perceived it in the way of a 'wish', like Karan and Nisha Ka wish is 'Kavish'. I loved all these meanings and immediately decided upon this." 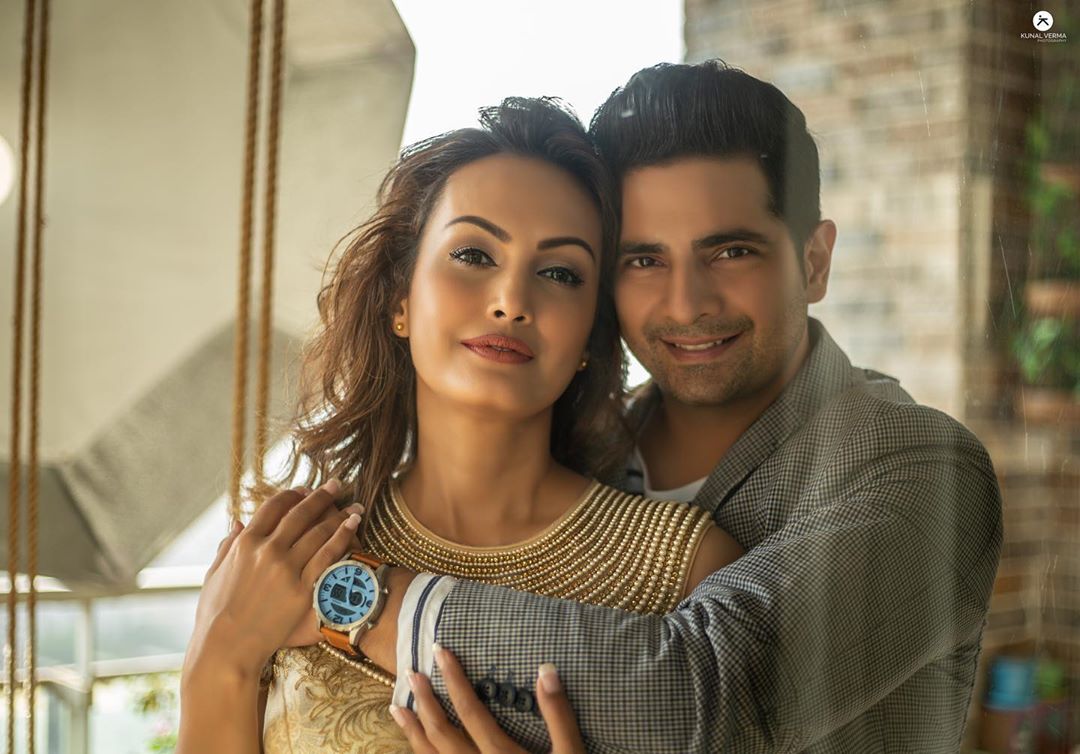 Karan had also spilled the beans on the change in his relationship with Nisha after their son's entry. He had stated, "The bond has strengthened intensely. Kavish is like our product and now we have a joint responsibility towards our baby. He is our priority now more than anything else. The other day we were laughing how our talks have changed. Earlier we used to talk about so many things but now its majorly about our baby. Earlier, it was like I love you the most, but now the line is shifting to I love you more but I love Kavish the most." (Don't Miss: Faisal Khan And Muskaan Kataria Part Ways, They Are Living Separately Now (Details Inside))

Well, we cannot wait for Karan's little gentleman to turn two! What about you?