Karan Mehra to fight for child custody as he accused his estranged wife, Nisha Rawal of using their child, Kavish. Read on!

Actor, Karan Mehra’s relationship with his wife, Nisha Rawal began with ‘love at first sight’ and ended on an ugly note. It was in May 2021 that the first rumours of trouble in their married life surfaced online, and June 1, 2021, came as a confirmation of those rumours. Nisha Rawal filed an FIR against her ex-husband, Karan Mehra, for hitting her. While Karan had, after getting bail, accused Nisha of fabricating lies to extract hefty alimony, Nisha turned the tables after sharing many inside details of their married life on the show, Lock Upp.

She shared how her 38-year-old ex-hubby, Karan was having an extra-marital affair. She even mentioned the domestic violence that had been going on for quite some time inside closed doors and how she kept it under the wraps for their child, Kavish. However, over time, Karan’s image got tarnished, and he was also put in media trials for allegedly selling Nisha’s jewellery and ill-treating her, expecting that she won’t raise her voice. Recently, Karan held a press conference and accused Nisha of using their son, Kavish. In the recent press conference, Karan Mehra accused his estranged wife, Nisha Rawal, of using their son, Kavish for sympathy. He added that he has not seen Kavish’s face for the last 14 months, and now he wants to fight for his custody. The doting daddy said that once his son grows up, he would provide him with enough evidence and would ask him to judge his father on that basis. In his words:

“I have enough evidence to show to him. He is also a smart kid. When he grows up, I will give it all to him and ask him to judge for himself. I want him to know I tried my best.” 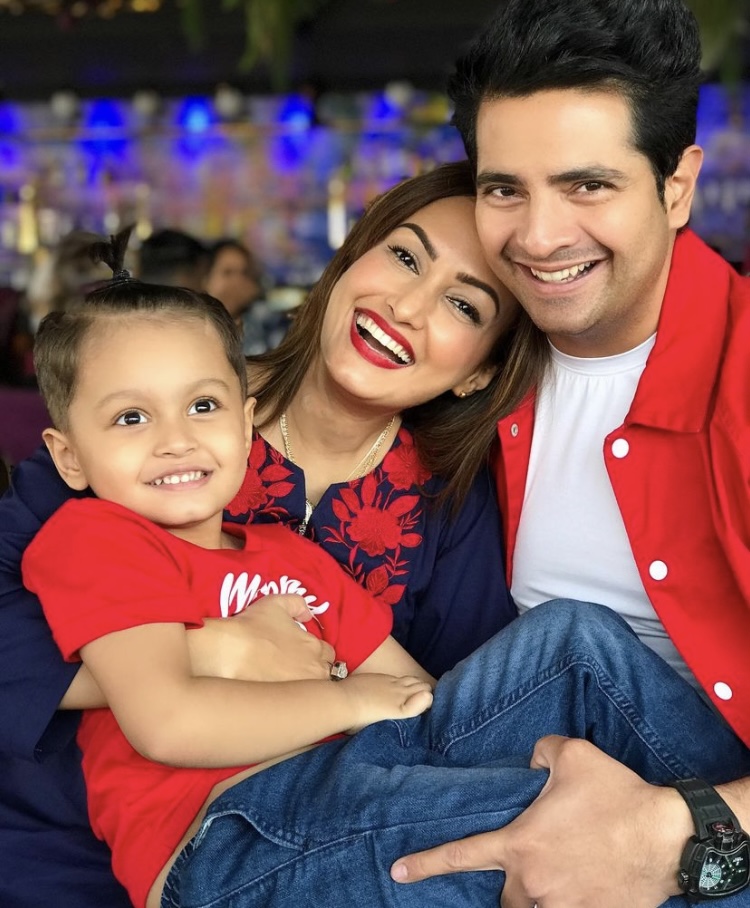 Further, in the conversation, Karan mentioned that he would fight for his son, Kavish’s custody, even if it takes years, provided Kavish is not living in a healthy environment. After which, Karan accused Nisha of using their son and posting personal videos of the kid without his consent. He stated:

“I gave him the gift I was carrying, and he just told me two things — ‘I love you’ and ‘I miss you. He is not living in an ok space. I think he would be 100 times better living with me. Look at the façade that has been created on social media. Do you think that it’s giving the right picture? Have you seen how he is being used? He is shitting and she has uploaded that video too. Why do you need to do that?” 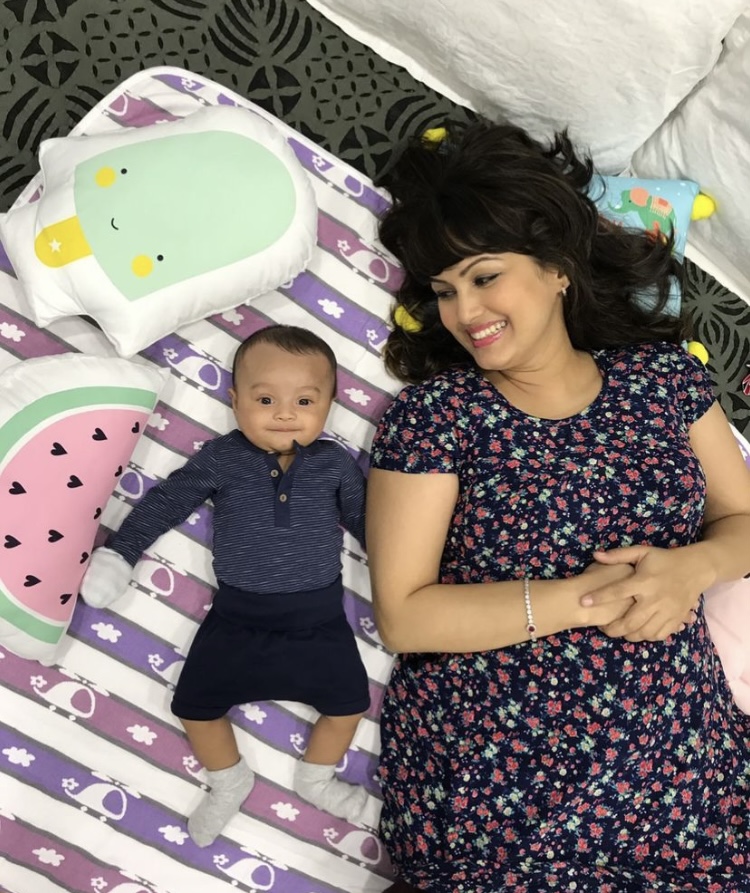 Karan Mehra added that he never wanted his child, Kavish to get exposed to the media limelight. He said it should be Kavish’s call to come under the spotlight only once he grows up. Karan can be quoted as saying:

“I never wanted him to be available on public platforms. I didn’t want him to get affected. When he grows up, he will make his own choices. It’s just so sad how he is being used right now.” 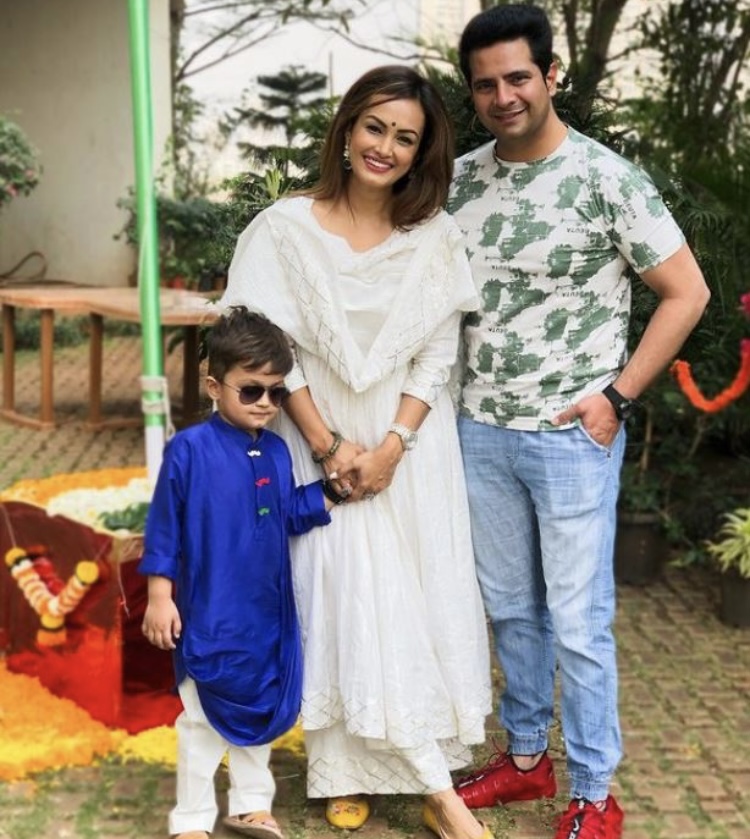 For the unversed, Kavish is currently living with his mother, Nisha Rawal.

Next Read: Bharti Singh's Son, Laksh Meets His Grandmother For The First Time, Gets Pampered At Nani's House