To find cutesy celeb babies’ pics, we often search hashtags on social media but when it comes to particularly one baby, you need not go anywhere else. Yes, we are talking about Kavish Mehra who has his own Instagram account, handled by his star parents, Karan Mehra and Nisha Rawal. Kavish was born last year on June 14, 2017, and recently turned one. (Also Read: Sharad Malhotra Shares Reason Behind Not Marrying Divyanka Tripathi, He Should've Realised Earlier)

Now, we all know that when a baby in India gets his first haircut, it’s considered auspicious and the ceremony is called mundan, which usually takes place at the end of the first year or before the ending of the third year. A while ago, Kavish’s parents, Karan and Nisha shared his mundan picture captioning it, “Strutting the new look. Psst Psst! Being AWESOME takes practice”. 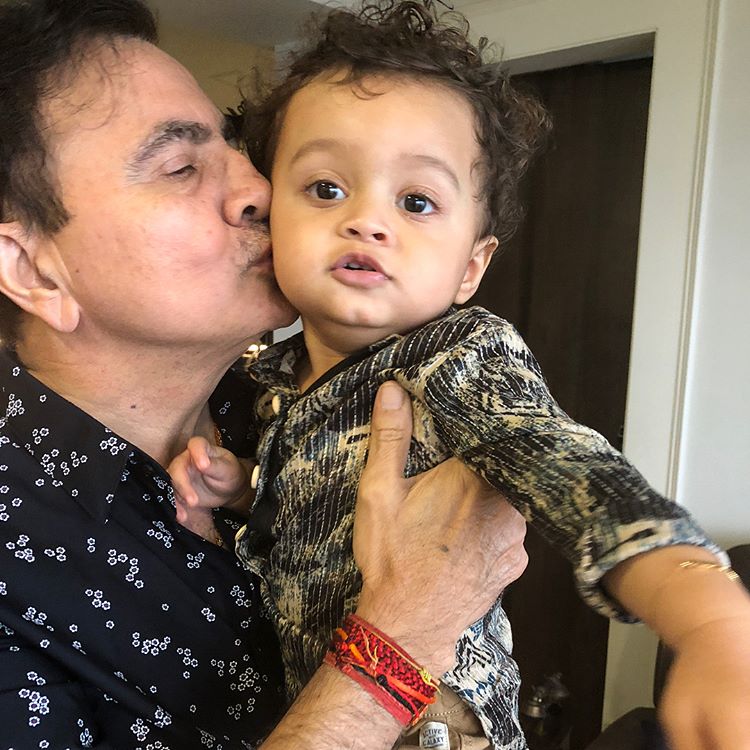 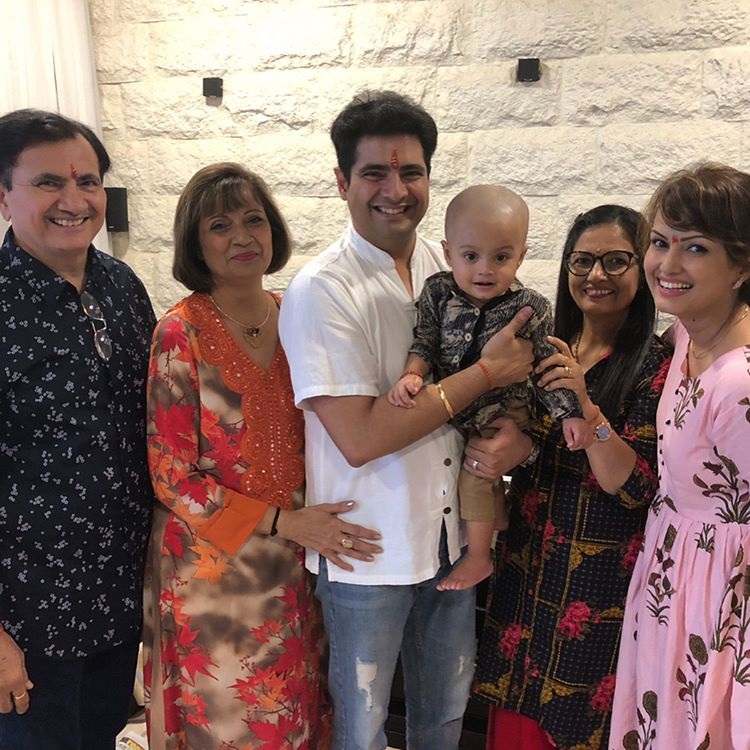 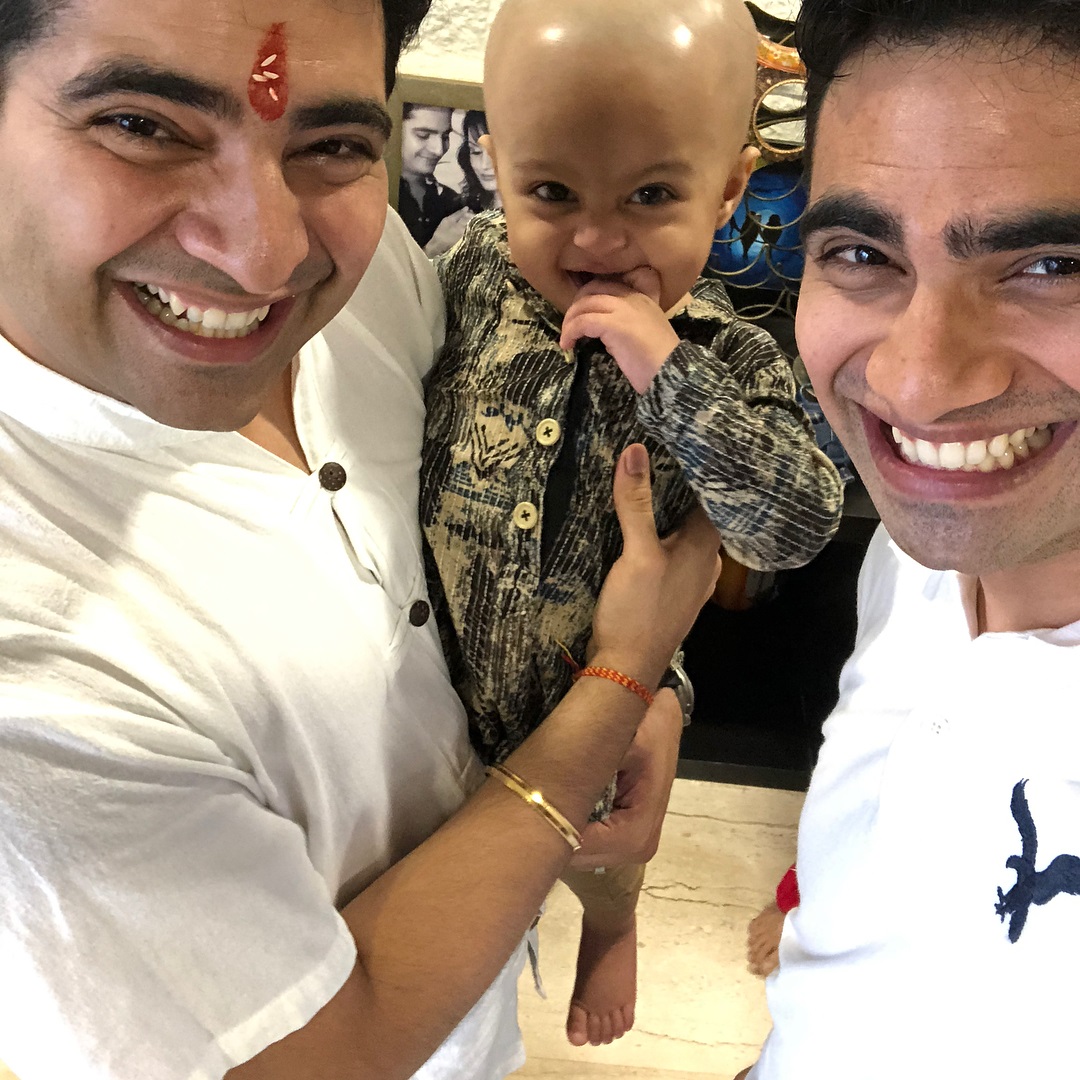 Do you not want to cuddle him now after getting smitten by his cutesiness and infectious smile? When Kavish turned one recently on June 14, 2018, Karan and Nisha took their baby to Jordan to celebrate his first birthday. They also organised a ‘cake smash’ for their baby after returning to India. (Read More: Karan Mehra And Nisha Rawal Celebrate Son Kavish Mehra's First Birthday With 'Cake Smash)

In an interview earlier, when Karan was asked about his feelings after he became a father, he had said, “It's different actually. The feeling of knowing that the baby is inside was different and now that it is out, the feeling is even more different. Like now that we are feeding him, cleaning him and all, we are getting to experience a lot. You know in case I go out and suddenly I am like, oh we have a baby at home. The feeling hasn't sunk in yet”. 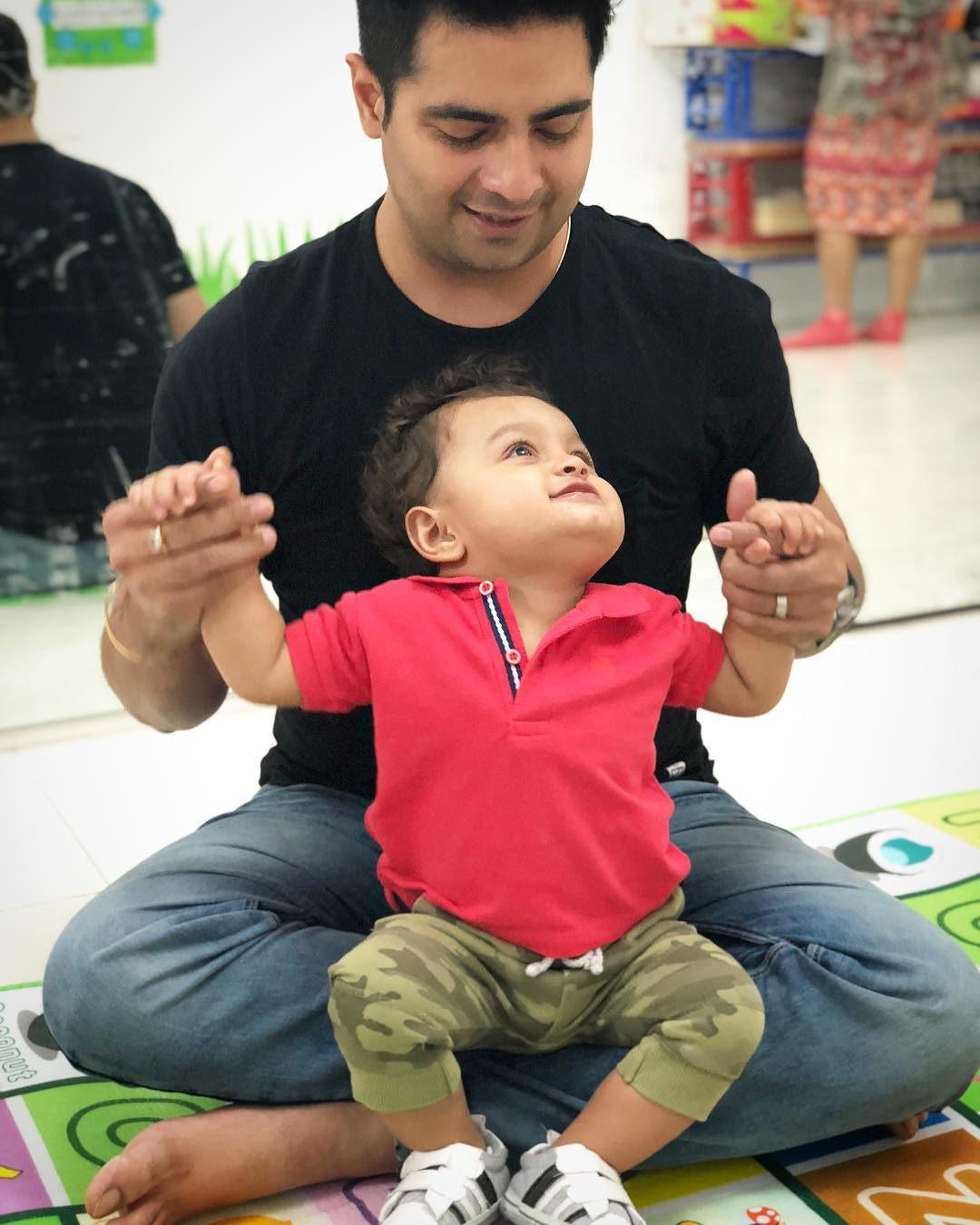 He had further added, “Actually he did not come directly into my hands. I saw him coming out and he was cleaned and then when he came into my hands I was like, Woah, that's my baby; he's finally into my hands." Talking about who does Kavish look like, Karan laughed and quipped, "Now I feel Kavish looks more like both of us. He looks more like me when I was young but now Nisha says that he resembles her. His hands, his ears, his toes are just like me. But honestly, at two weeks old, at that kind of phase, all the babies look the same to me”. 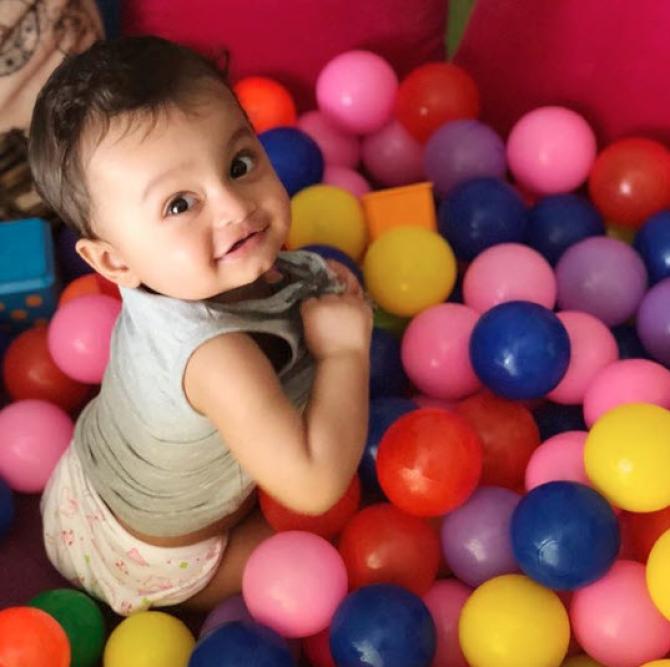 Sharing his thoughts on parenthood, Karan had then said, “Parenting is a full-time job. Many men getaway by saying that they will work in the outer world while the mothers can look after the baby alone. That's not how it is. That's wrong. Every couple needs to pitch in together and that change I have kind of seen in the current gen and is good. But in some still developing places of the country, the mentality of women solely taking care of the family exists and that should be eradicated soon. The work of raising a child should be divided equally as it is both the mother and father's vital responsibility in nurturing their little one”. (You May Like: Karan Patel's 'Muskurane Ki Wajah Tum Ho' Birthday Wish For Ankita Bhargava Will Make You Teary-Eyed) 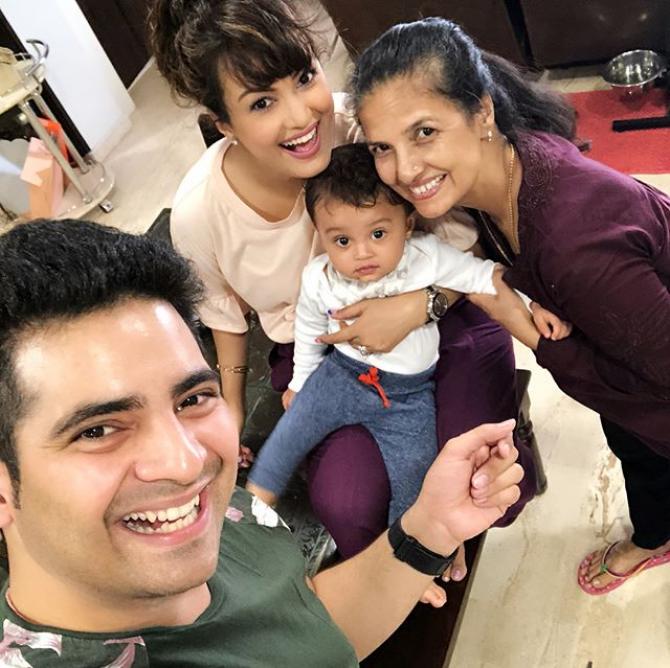 These are really some great thoughts Karan, which are worth pondering over. Coming back to the mundan, what do you think about Kavish Mehra’s pics from his mundan ceremony, guys? Do let us know in the comments section below. 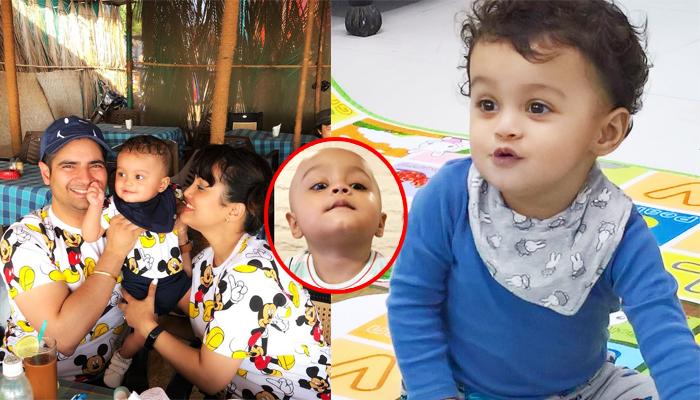 Popular TV actors, Karan Mehra and Nisha Rawal’s baby son, Kavish Mehra always makes the internet go crazy with his infectious smile. One glance at him and your day is made! Born on June 14, 2017, Kavish Mehra has his own Instagram handle created and curated by his parents. (Also