In a recent interview, Karan Deol talked about the pros and cons of coming from a star family and shared that he wanted to create an identity for himself.

Grandson of the legendary actor, Dharmendra and the son of the popular actor, Sunny Deol, Karan Deol has made a name for himself by proving his acting skills. However, just like every other star kid, he is always compared to his father and grandfather. As a star's life becomes an open book for people to read and comment on the moment one enters the showbiz.

Karan Deol had made his debut with the movie, Pal Pal Dil Ke Paas alongside Sahher Bambba and it was produced by none other than Bollywood actor and Karan’s father, Sunny Deol. In fact, the fact that his father had launched him and had stirred a lot of opinions amongst the people. Therefore, Karan had to fit into quite big shoes as he could not have let down his daadu and daddy. In an interview with IANS, Karan Deol addressed the pressure that an actor has to face if he hails from a star family. He also shared that even though he is always compared to his dad, he would love to make an identity of his own. In his words:

"I am always going to be compared to my dad and he is always legendary at what he does but eventually I have to find my own identity and etch my own path for myself which eventually I'd do when more work I do." Going further in the interview, Karan talked about trying his hands on the action genre, for which his father, Sunny Deol and grandfather, Dharmendra are famous, and said:

"Dad is exceptionally good at what he does and I would love to do something in that genre (action) if the character has to be right. It should engage me and excite me. I am open to pretty much everything as long as the character is right, the script is good then the genre doesn't matter to me"." 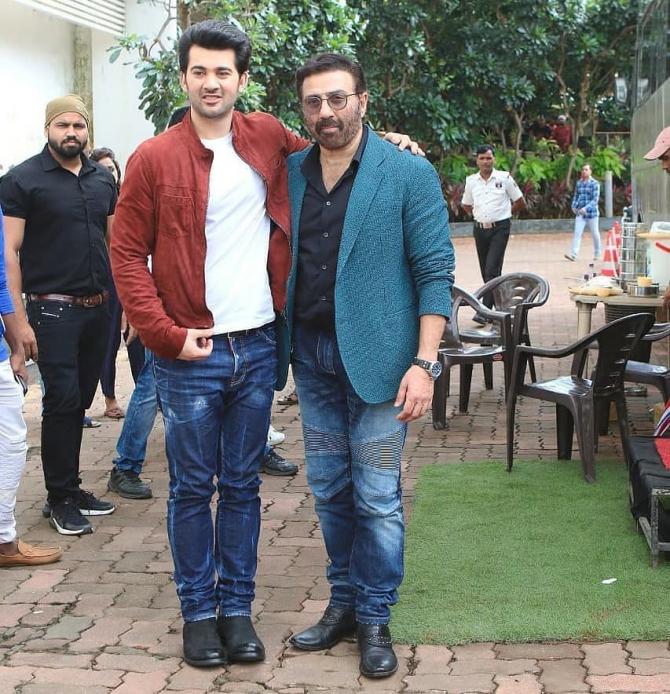 Earlier, ahead of the release of his debut film, Pal Pal Dil Ke Paas, during an anecdote with the Humans of Bombay, Karan Deol had shared an account from his childhood when he was bullied in the name of his superstar father, Sunny Deol. Revealing the entire incident and how he had given it back to them through his actions, the actor had stated:

“The first memory I have of school, was when I was in 1st grade. We had a sports competition and I was taking part in a race. I was standing there when suddenly a few older boys surrounded me. One of them lifted me up, and in front of everyone, smacked me down. He then asked me, ‘Are you sure you’re Sunny Deol’s son? You can’t even fight back’. I was so embarrassed.” Going further, Karan Deol had shared his experience of getting judged by people but it was his mother, Pooja Deol, who had supported him. He had added:

“It didn’t get any easier from there. Most kids would either judge me or make fun of me, and even the teachers were the same. Once when I didn’t do well in an assignment, in the middle of the class, a teacher came up to me and said, ‘You’re only capable of writing your dad’s cheques, and nothing else.’ My mom was my only support through all of this, she kept telling me, ‘They’re saying these things because that’s how they are as people, it says nothing about you.’ And that kept me going. It was tough but I had to stand up for myself and answer back instead of giving up and backing down. I had to understand that no one else, but I had the right to decide my worth." 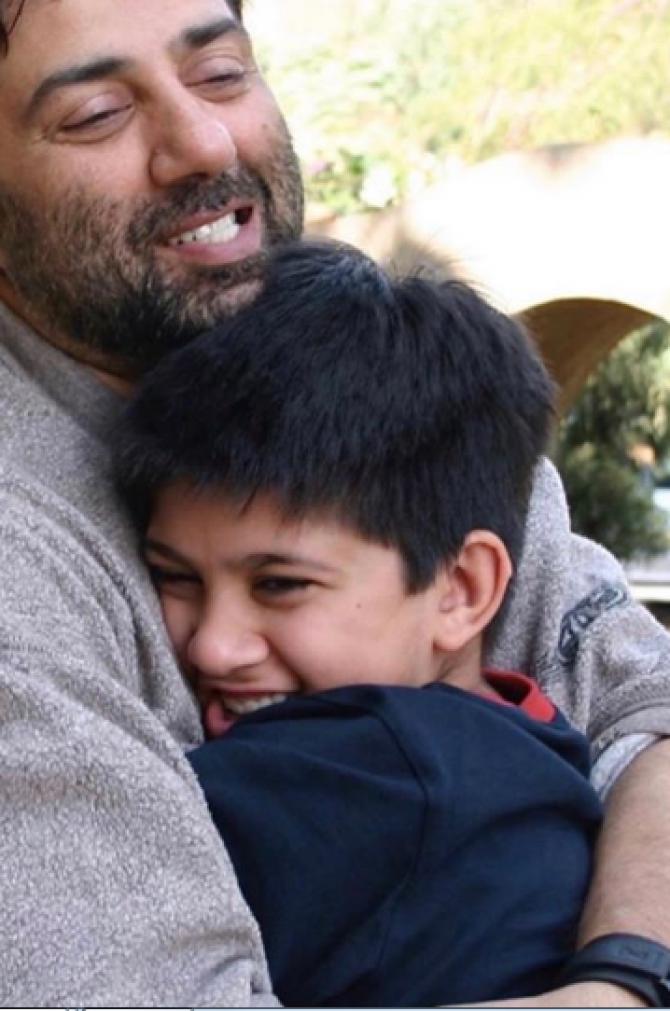 On the work front, Karan Deol will be next seen in Deven Munjal directorial, Velle. 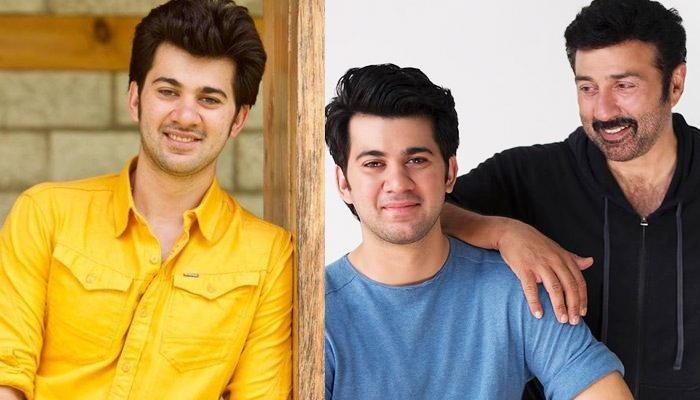 There's no doubt in the well-known fact that the Khans and the Kapoors have ruled Bollywood and continue to do so. However, it is also a well-known fact that Deols are one of the few families, who came quite close to matching these two giant families. It had started with