One of the famous couples from the telly world, Karan and Tiaara got engaged in a hush-hush ceremony in February 2016. After enjoying a courtship period of almost 19 months, they finally decided to take their relation a step ahead and walked down the aisle together on November 16, 2016. Karan has bagged so much fan following (especially female ones) during his soap opera named, Ek Nayi Pehchaan. Tiaara, on the other hand, has made everyone groove, courtesy her pleasant voice with outstanding throw. People who followed season 5 of famous singing reality show Indian Idol would know what we mean to say. Ever since it is revealed or rather we should say that this cutesy couple, Karan and Tiaara made the official announcement of their engagement, all fans went crazy to know each and every detail. Whether it was their wedding date or the innovative wedding invitation card, people were going bizarre to know everything related to them and their wedding. 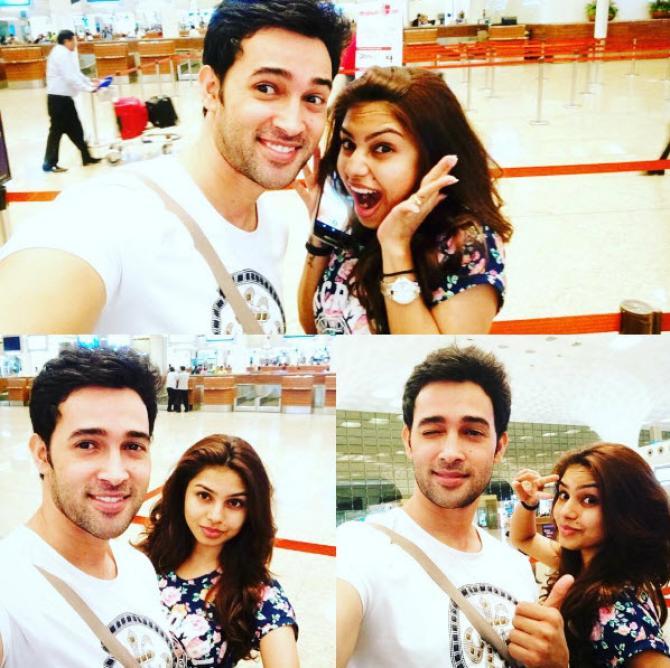 Not just this, even their bachelor party has been the talk of the town that was hosted by their industry friends. These are a few pictures from that night. Take a look: 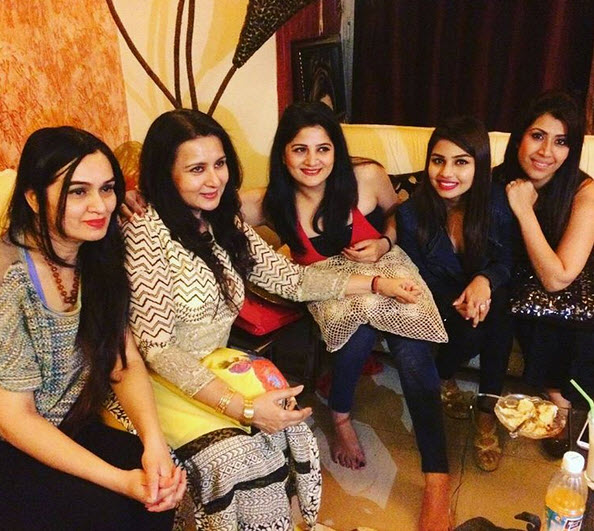 You May Like: 'Bigg Boss' Contestant Bani J Has A Boyfriend And He Is A Famous Actor 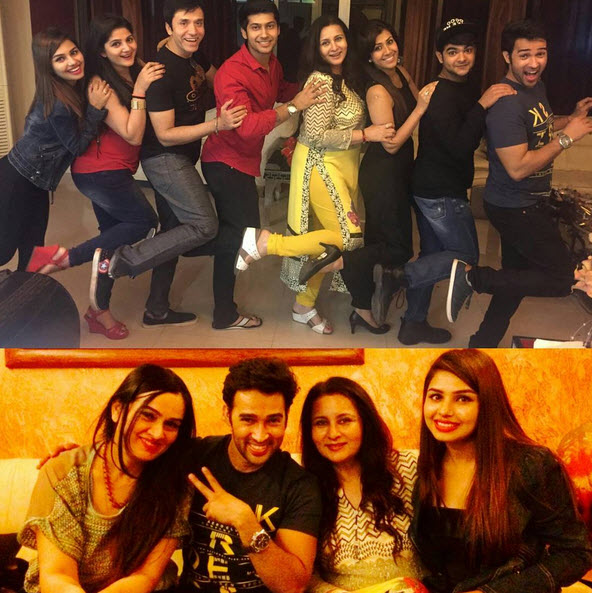 Though the couple haven’t posted any picture of their wedding, but a few of their industry friends have. Here are a few pictures of the newlyweds, have a look at them and you will surely find the lovelies awwdorable in their wedding avatars. 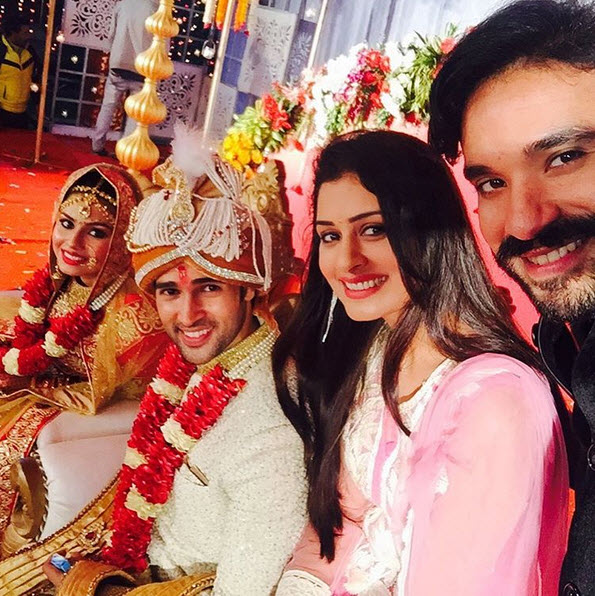 And let us tell you that these happy faces had to go through a lot whilst the wedding preparation, courtesy the money crunch that is happening in the country. In fact, before the wedding, Karan Sharma was quoted as saying:

“The organisers wanted payment in cash, so last weekend, I told my dad to withdraw money from the bank. But, I was shocked and stunned, when I came to know about the ban on Rs. 500 and Rs 1,000 notes.” “The D-day is coming closer and we cannot postpone the marriage, at the same time we need to make the payment, that too in cash. When I reached my hometown, I directly went to meet the arrangers. It was very hard to convince them, but they gave me some time to clear the payment.”

Not just that, the then groom-to-be even stated:

"In the meanwhile my relatives have arranged some money in small-denomination, which I had handed over to the arrangers. Thankfully, the new banknotes of 500 and 2,000 rupee denominations are available in ATM's, but the problem is that for a week, there will be a daily cap of 2,000 rupees on withdrawal per card.” 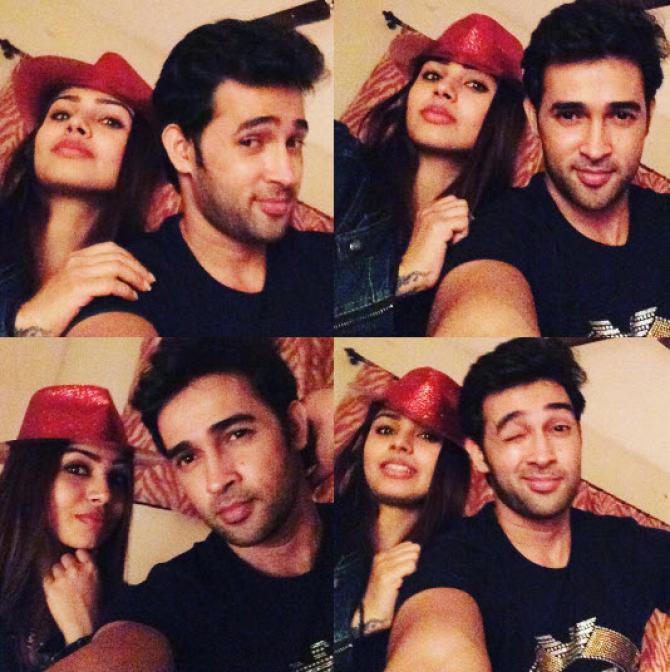 “I am worried, and trying to sort out things. Although I am facing problems because of this ban, but I fully support this historical step by the government. This short term trouble, will help our country in the long run."

We completely understand Karan, how difficult it would have been for you people!

Well, Team BollywoodShaadis would like to congratulate these newlyweds, Karan and Tiaara. We wish you both ocean full of happiness and all the luck in this world. May you both stay together for life and beyond. Much love guys!