Kapil Visits Shirdi With His To-Be-Wife Ginni, Putting All The Break Up Rumours To Rest

Kapil Visits Shirdi With His To-Be-Wife Ginni, Putting All The Break Up Rumours To Rest

Not many from the outside of the Hindi film industry make it big. But one celebrity, who has become a household name and is already a superstar, is none other than India’s most popular comedian, Kapil Sharma.

Recommended Read: Zaheer Khan Reveals The Similar Qualities That He Shares With His Wife-To-Be Sagarika Ghatge

In recent times, Kapil has not only been making headlines about his comedy and controversies, but also about his personal life. As soon as the cat was out of the bag, that Kapil is in a relationship with Ginni Chatrath, his personal life evidently became public. 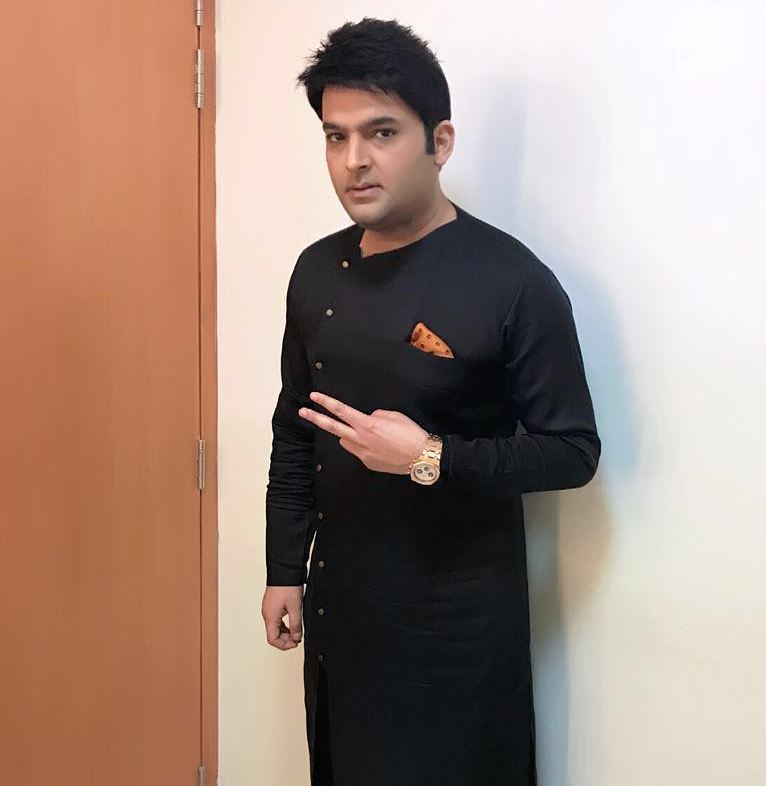 It was not some time ago that Kapil surprised everybody by posting a picture of him with Ginni. Ginni’s real name is Bhavneet Chatrath, and she appeared with Kapil on the comedy show Hans Baliye in 2009. In fact, he has also gone on record and said this about his wedding plans:

“The wedding should hopefully happen in January 2018. I know I've been flirting a lot with Deepika Padukone and other actresses on my show, but I guess now it's time for me to settle down. And I am happy that I have found whatever I wanted, in Ginni.”

Also Read: Bharti And Haarsh Announce Their Wedding Date In A Never-Seen-Before Style 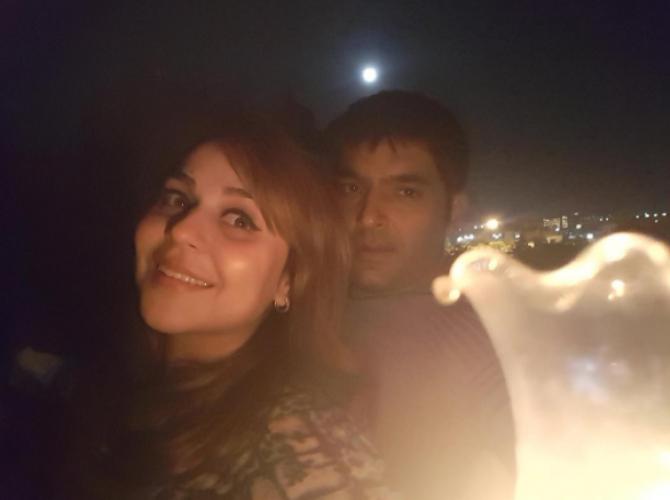 Now, we all know that Kapil has an upcoming movie, Firangi, scheduled to release on November 24. Amidst all the promotions and interactions with fans, Kapil took out some time from his busy schedule and visited the holy shrine of Shirdi.

Don't Miss: This Couple Chose Love For Food Over Typical Romance As Their Pre-Wedding Shoot Theme 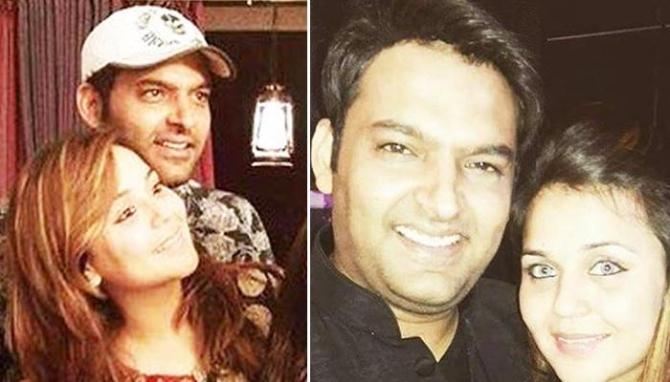 But, what’s interesting is the fact that Kapil didn’t pay the visit alone. He was accompanied by his lady-love Ginni. The pictures took the internet by storm when they appeared online, and yet again, Kapil is the news of the day.

Suggested Read: What Akshay Did For Twinkle When She Was Busy, Is Every Wife's Dream Come True 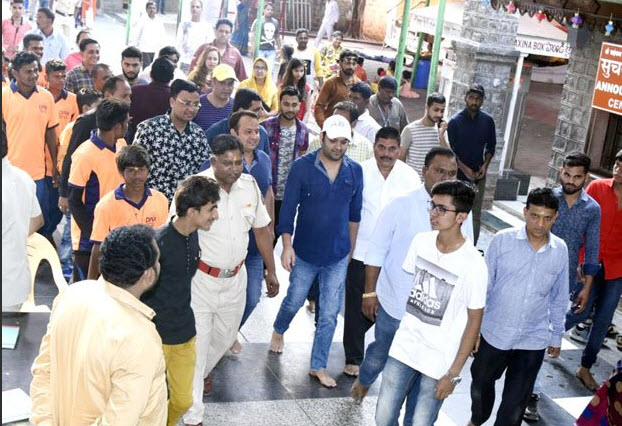 Check out a few more pictures: 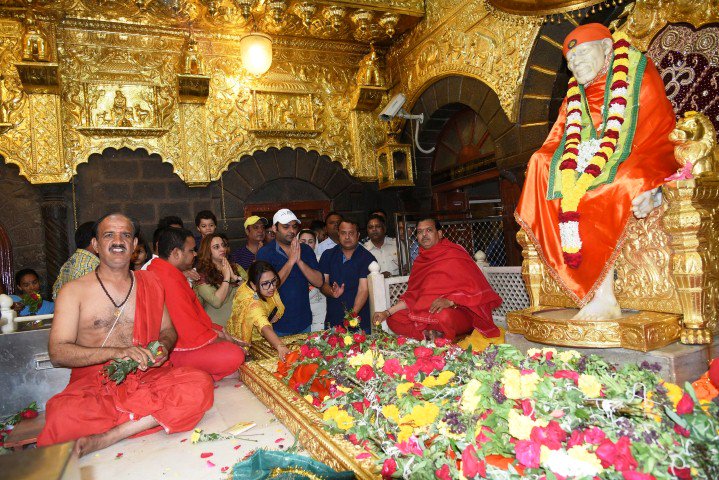 Just recently, there were rumours about his alleged break up with Ginni, but these pictures would certainly shut the shutterbugs and newsmonger writers.

Also Read: 'Dil Deke Dekho' Actor Secretly Gets Engaged To His Girlfriend And Gets His Wedding Date Tattooed As per reports by the DNA, this is what was quoted, that led to the speculations about their parting ways:

“This team member has been working against Kapil’s interests all the time. But he refuses to hear a word against her. He is so emotional that he won’t accept that someone so close to him can betray him and work against his interests. When rumours linking Kapil to this team member — spread by the team member herself - gathered momentum, Kapil thwarted those rumours by announcing his marriage plans with Ginny. Now even that is off. This team member makes sure to isolate Kapil and everyone who comes close to him.”

Also Read: While Everyone Is Trolling Hina Khan, Her Alleged Boyfriend Rocky Jaiswal Defends Her 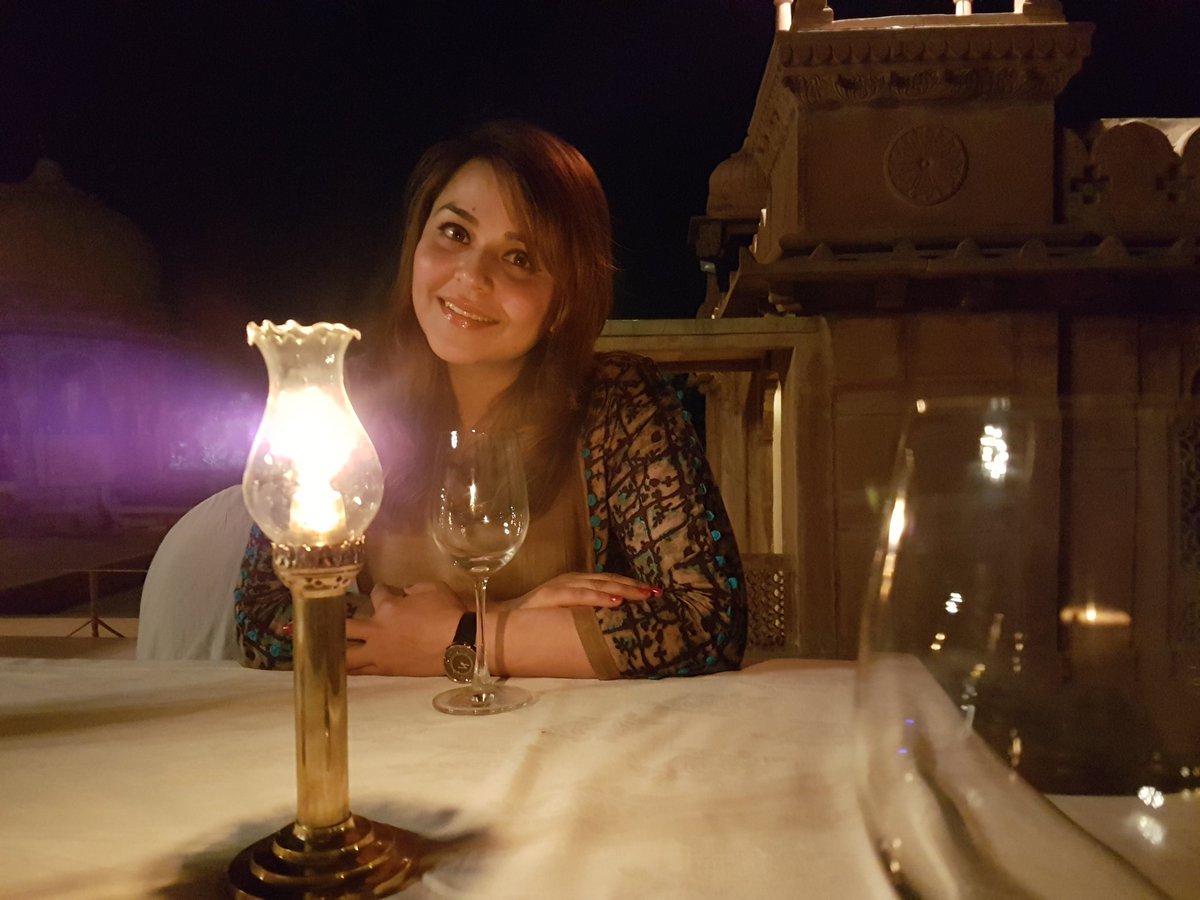 But, keeping all these rumours and conjectures aside, the Shirdi pictures are a proof that there is no animosity between Kapil and Ginni, and they are very much happy with each other. What do you think? Do let us know in the comments section below.

Next Read: Shikhar Dhawan Shares A Heart-Warming Message For His Wife On Completing 5 Years Of Togetherness