Star entertainer Kapil Sharma has truly had a glorious journey so far. Having started off his career with the well-liked TV show The Great Indian Laughter Challenge which he won, he is today a face that the entire nation associates with fun and laughter. His shot to fame is much-talked about and lauded, across Indian homes. 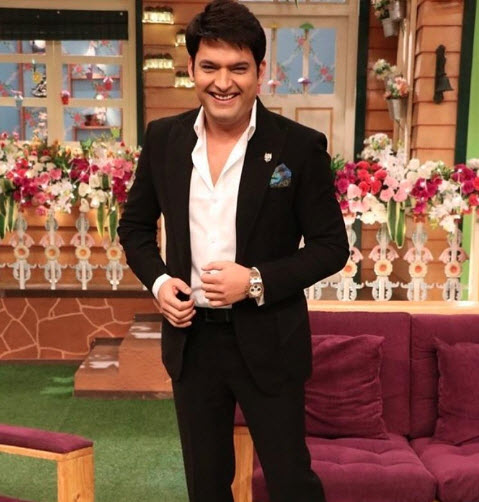 As everyone knows, success is not easy to gain. It requires a lot of hard work, perseverance and determination. Kapil Sharma seems to have all of that and more. He had his own fair share of trouble and sheer bad luck. In spite of cast members leaving his show and a fire razing off his set, Kapil pulled through and did not allow anything to deter him from reaching the top. If anything, it only made him more determined. 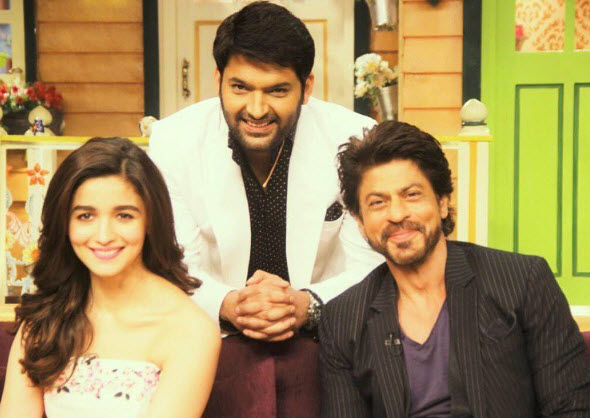 When Kapil finally decided to make his Bollywood debut, he realised that apart from the talent that he already possessed, there was lots more to do! Being an actor means that you have to be fit. Carrying excess weight on you makes you look bad on screen. So he finally decided to get fit and lose some weight. Kis Kis Ko Pyaar Karoon might not show the results but his upcoming film sure will. 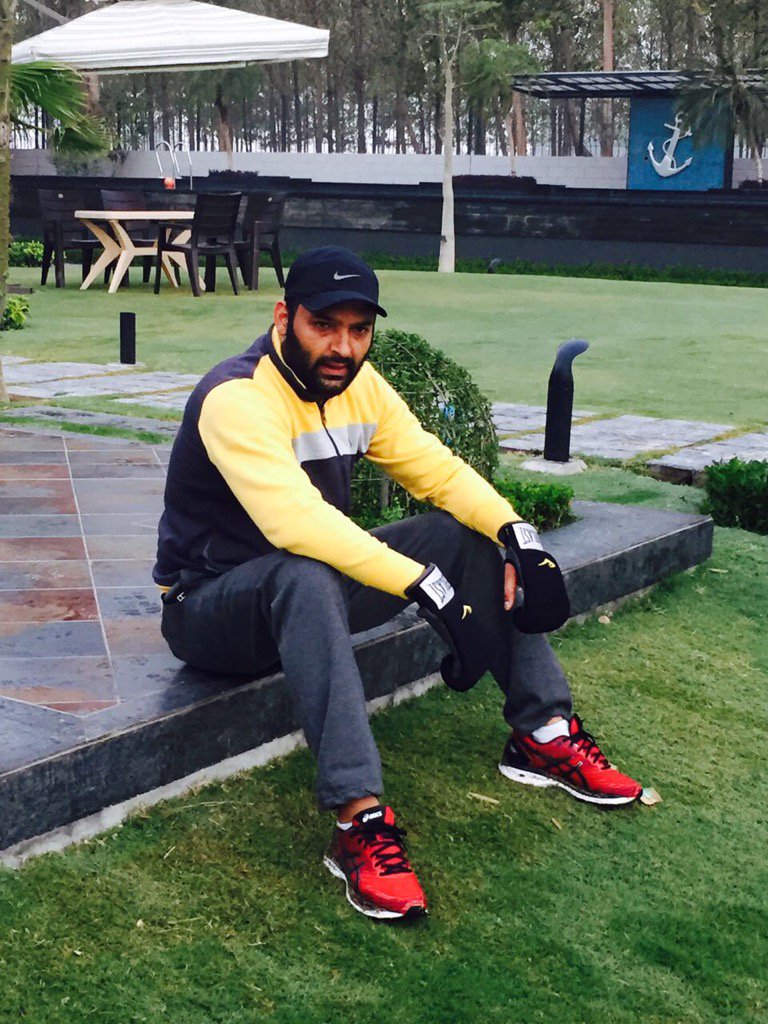 Kapil has been working hard to shed those extra pounds for his upcoming film and has been posting images proudly on social media. The transformation is evident. The erstwhile chubby Kapil now looks lean and trim. We’re loving it! 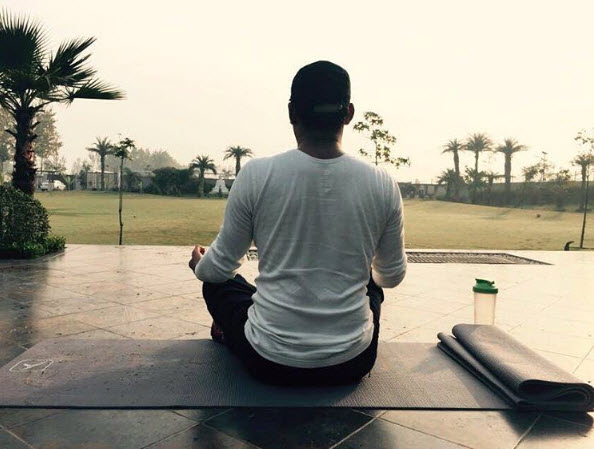 Must Read: Eat Fat To Burn Fat- Everything You Need To Know About Keto Diet

The secret to his health is rising bright and early, every morning. He wakes up at 6 am, after which he cycles around for nearly an hour. The comedy superstar says that yoga, cycling and a good amount of cardio have given him these stellar results. His cardio sessions run for about 10-15 minutes. 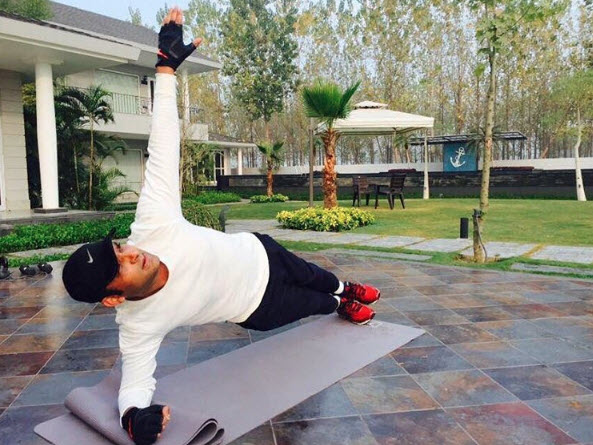 He also does a bit of weight training, for about 20 minutes. Kapil also steers clear of alcohol and smoking, as he wants to stay fit. He says that it is also important to refrain from eating junk food and sugar-based items, as they lead to instant weight gain. 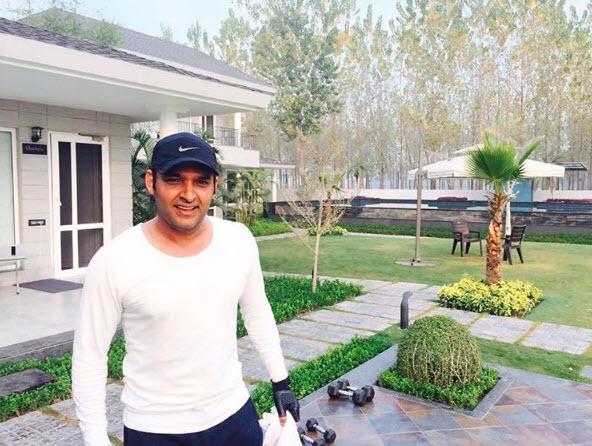 Also Read: 8 Easy Salads That You Can Make At Home To Get Back In Shape

Here’s a look at his diet plan, for some major inspiration.

Breakfast: Kapil eats one brown bread sandwich with an egg, lettuce and cabbage. After that, he eats strawberries and drinks a glass of apple juice.

Dinner: For dinner, Kapil is allowed to eat what he feels like. But usually, he eats salad along with boiled brown rice. However, Kapil ensures that he consumes dairy products regularly, to keep his calcium count stable. Low calcium will give you weak bones, because of which exercising will become a lost cause. 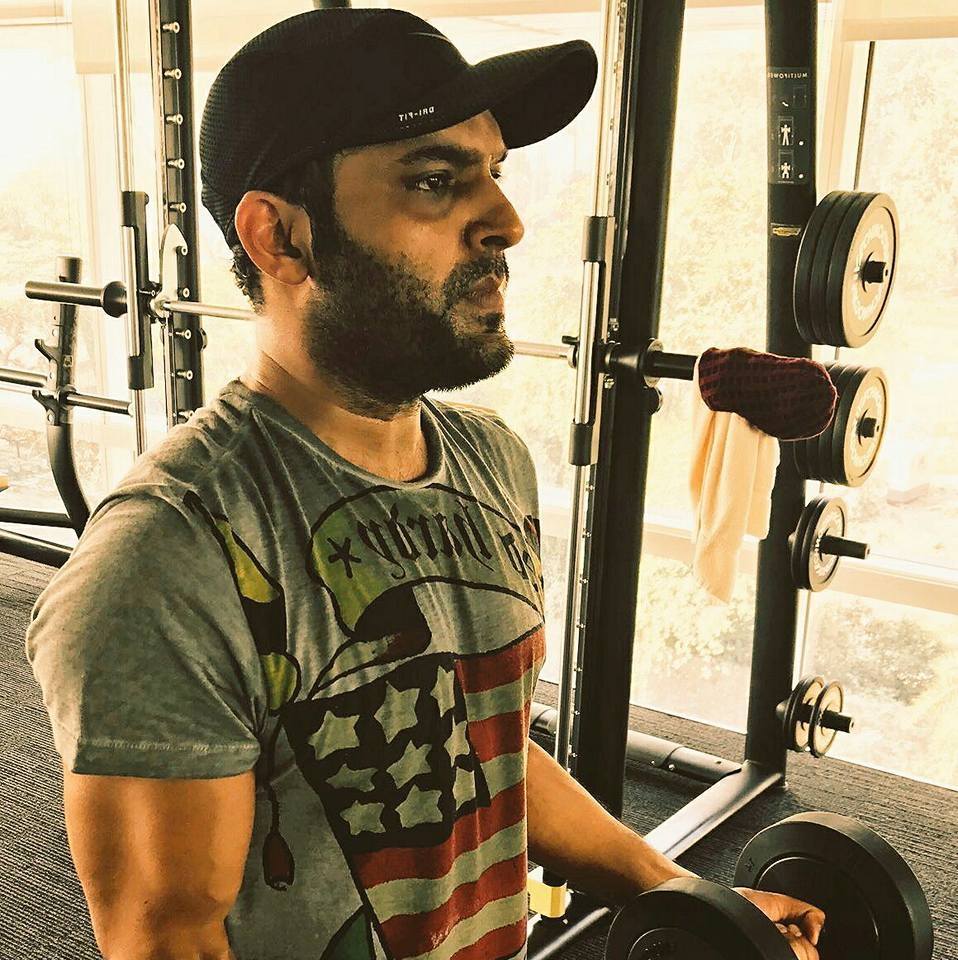 The results are crystal clear. He has successfully shed a lot of that extra weight, as you can see for yourselves. A pronounced jawline and a lean frame characterise Kapil today. We wonder what he has in store for us in the near future.

Recommended Read: Karan Patel's Transformation From 'Fat' To 'Fit' Will Inspire You To Hit The Gym Now

Kapil Sharma’s transformation gives us all hope, doesn’t it? A little bit of yoga coupled with a never-say-die attitude and an iron strong will, will always lead to success. Are you going to follow Kapil’s weight loss regime and set off on the road to transformation, too? Let us know by leaving your comments below.